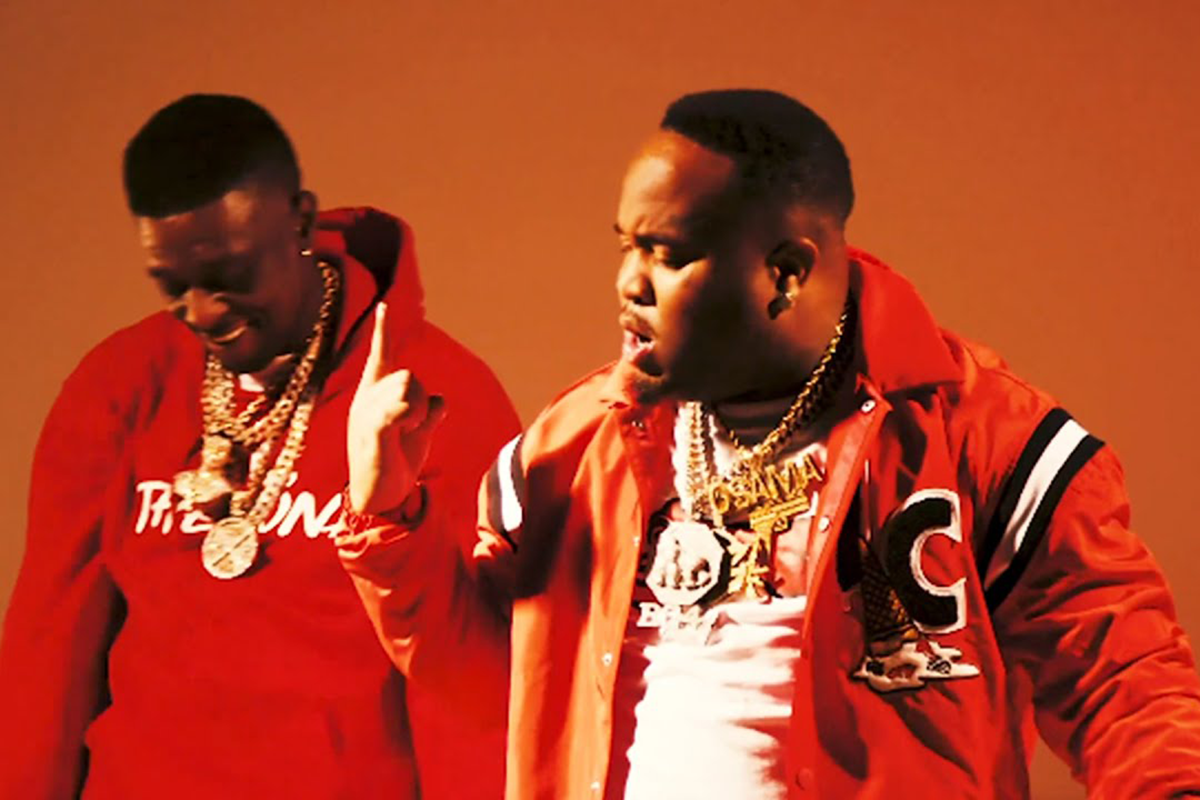 Despite Rampant Speculation, Dallas Police Said Monday That They Don’t Currently Believe Mo3’s Murder And The Shooting Of Boosie Are Connected.

The Dallas Police Department on Monday addressed the recent shootings involving Louisiana rapper Boosie Badazz and Dallas’ own Mo3, the latter of which died as the victim of a shooting in Oak Cliff last Wednesday.

Though DPD said in a Monday press conference that one recent homicide and multiple shootings over the weekend might be “loosely connected” to the death of Mo3, they said the “social media narrative” tying his death to a Saturday shooting in the city involving Boosie is not consistent with their findings so far.

Deputy Chief Reuben Ramirez flatly said there is “no evidence to suggest a connection” between the two specific instances.

Boosie was reportedly shot in the leg near South Dallas’ Big T Bazaar on Saturday afternoon after visiting the city for a vigil held in memory of Mo3 at Dallas City Hall on Friday night.

TMZ reports that Boosie was in a sprinter van when shots rang out, and that he was then taken to an area hospital via a private car where he was treated for what’s believed to be non-life threatening injuries. According to DPD, by the time officers showed up, there was no sign of a crime committed, although an investigation remains ongoing.

For his part, Boosie has been quiet on the matter. He has yet to address the Saturday shooting publicly.

Mo3 was shot on I-35E in Oak Cliff last Wednesday before being transferred to a Dallas hospital where he died from injuries. In February of this year, he released a collaborative album with Boosie titled Badazz Mo3.

While DPD is downplaying any connection between the Boosie and Mo3 shootings, Deputy Chief Avery Moore noted that music may have played a role in the North Dallas rapper’s death.

“This is not a gang rivalry,” Moore said. “It is not. Two rappers made a collaborative album. [A third rapper] was left off and he felt disrespected.”

It is unclear exactly which album Moore is referencing.

Meanwhile, it is becoming increasingly clear that there appears to be no connection between these incidents and the shooting of a Dallas dentist and aspiring rapper named Jerret Rosenborough, who was shot last Thursday. After surviving his shooting, Rosenborough took to Instagram to make it clear that his situation was unrelated to Mo3’s, writing: “It hurts my heart to think a small portion of my city would think that I would join in on the controversy.”

During Monday afternoon’s press conference, DPD said it is working with the FBI to monitor the city’s rising crime rates, which has now reached a homicide count of 220 for the year — surpassing the city’s already-spiking crime rates from 2019.