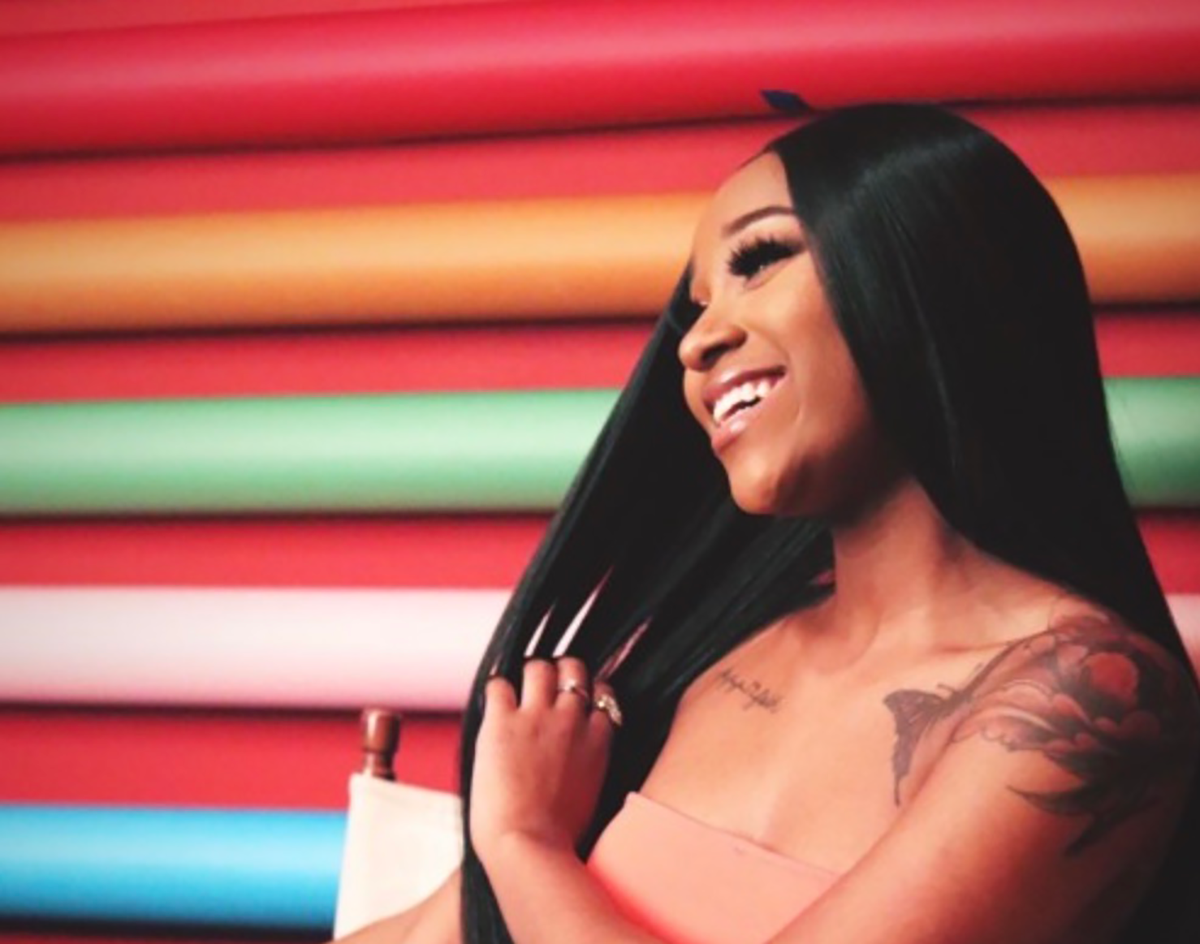 Erica Banks Get A Major Cosign From Nicki Minaj, EDM Festival Ubbi Dubbi Announces Its 2021 Location And A Dallas Rapper Is Arrested For Murder. Plus More!

On the heels of COVID-19 vaccine news, live music is raring to go. Annual EDM festival Ubbi Dubbi announced its official venue location for its 2021 return. The festival will relocate from its 2019 spot at Panther Island Pavillion — the 2020 iteration was, of course, cancelled due to the pandemic — to move about an hour south to the Texas Metroplex race track in Ennis.

It’s way too soon to tell where we’ll be with this pandemic by the festival’s April 24-25 open dates, but if you’re an optimist you can peruse tickets anyway. Any leftover tickets from Ubbi Dubbi 2020 can also be used for the 2021 showcase.

In audience-less live music news, Leon Bridges took the stage of The Late Show with Stephen Colbert for his collaboration with New Orleans singer-songwriter Lucky Daye called “All About You.” This comes as the Fort Worth native also featured on the just-dropped “Interstellar Love” by electronic outfit The Avalanches.

Following a trend of live-streamed performances, Denton indie-rock breakouts Parquet Courts announced a livestream to celebrate the 10th anniversary of the first show they ever played. The celebration, titled “On Time,” will be filmed live at Pioneer Works in Brooklyn, New York and will air on December 10. As the band says: “Ten years ago our adventure began by playing our first show to virtually no one, and to celebrate, we’ve decided to play a show to everyone, virtually.” They’ll also be debuting a new single titled “Hey Bug.” Ahead of the show, they put together the below trailer of sorts ahead of the show, for which tickets can be bought here.

Dallas rapper Asian Doll found herself in the mix of untimely news when it was reported her on-again-off-again boyfriend, Chicago rapper King Von, was killed in an Atlanta shooting over the weekend. He was 26 years old. A man named Timothy Leeks has been arrested in connection to Von’s death. For her part and as to be expected, Asian Doll took the news pretty hard and grieved on social media, tweeting “I’ll never be the same I just hope you visit me in all my dreams I just wanna sleep so I can picture us again I just wanna close my eyes & never open then again…. Von I’m gone 💔.”

Here’s to sending her good energy.

A Dallas rapper named Lil Loaded made headlines after turning himself into a Dallas County jail on Monday night. Lil Loaded had a warrant issued after being accused for shooting and killing an 18-year-old man named Khalia Walker on October 25 near The Woods neighborhood in Duncanville. Complex reports Walker went by the name Savage Boosie, who could be seen in an Instagram post with Lil Loaded just days before the shooting. The rapper’s bond has been set at $500,000. In early 2020, Complex named him among the likes of Mulatto and Pop Smoke as rappers to watch. We’ll update you on this story as more information becomes available.

In lighter Dallas rap news, rising rhymer — and 2020 Central Track Music Honor winner for Best Female Rapper — Erica Banks just got a mammoth of a cosign from Nicki Minaj herself. Banks posted a snippet of her “Whole Lotta Choppas” Remix, which includes a nod to Minaj with “Love Nicki she the queen of this shit/If it wasn’t for that Nicki wouldn’t be in this bitch.” On Friday, the rap heavyweight caught it on the timeline tweeting “Sending love right back. U sound dope on this.” We completely agree.

Sending love right back. U sound dope on this https://t.co/gqgTwQE4Xz

Another North Texan who scored a boost from NPR is country singer Mickey Guyton. For the public media company’s latest “Tiny Desk (At Home)” concert, Guyton played a set of three singles from a friend’s studio apartment in LA, including “Black Like Me”, “Salt” and “What Are You Gonna Tell Her?” Watch the full set below:

K. Vation put out a video for “NINE7 Freestyle” by Nicely Done Visuals:

And finally, Rapper Clay Perry’s “Roll N’ Ride” also got the video treatment since we last checked in: