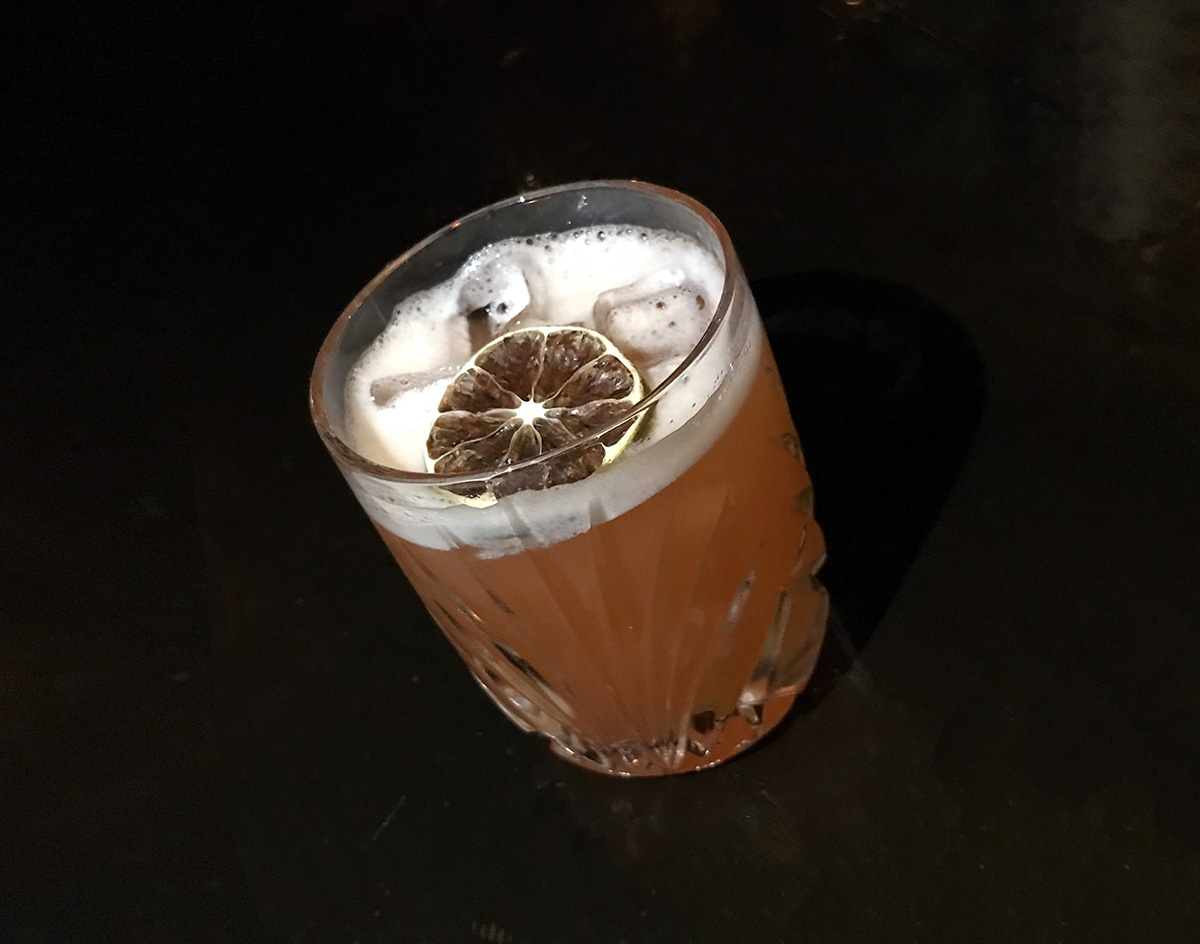 Don’t Let Bowen House’s Lengthy History Or Spirit Selections Intimidate You When The Pretty Bird Cocktail Simplifies All Of That For You.

When to order: Whenever everything else on the menu sounds too complicated.

Pairs well with: A tour of Dallas with a military boy who is only here for one night and looking to explore the city.

A little more to sip on: For the history buffs out there, Bowen House is one of the oldest houses in Dallas. The building was built in 1874 and is marked as an official Texas historic landmark. Its history is as rich as the spirit knowledge required by the bartenders that so proudly work there.

Bowen House is the place for impressing a first date or basking in the awkwardness that follows the failure to impress one. It’s the place where you take someone to seem cool, yet you have no idea what you’re actually talking about.

But, in the off chance that you’re not a pro at impressing dates (that is many of you, and that is OK), you can certainly count on Bowen House to do the leg work for you. Sit down and relax in the dark and dim Hollister-style lit bar. Really, it’s pretty dark in there.

When Kayla McDowell and Connor McKibbon collaborated together on the Pretty Bird cocktail, their goal was not to create a brand new drink, but rather something familiar yet improved — much like the Bowen House’s history and current representations. 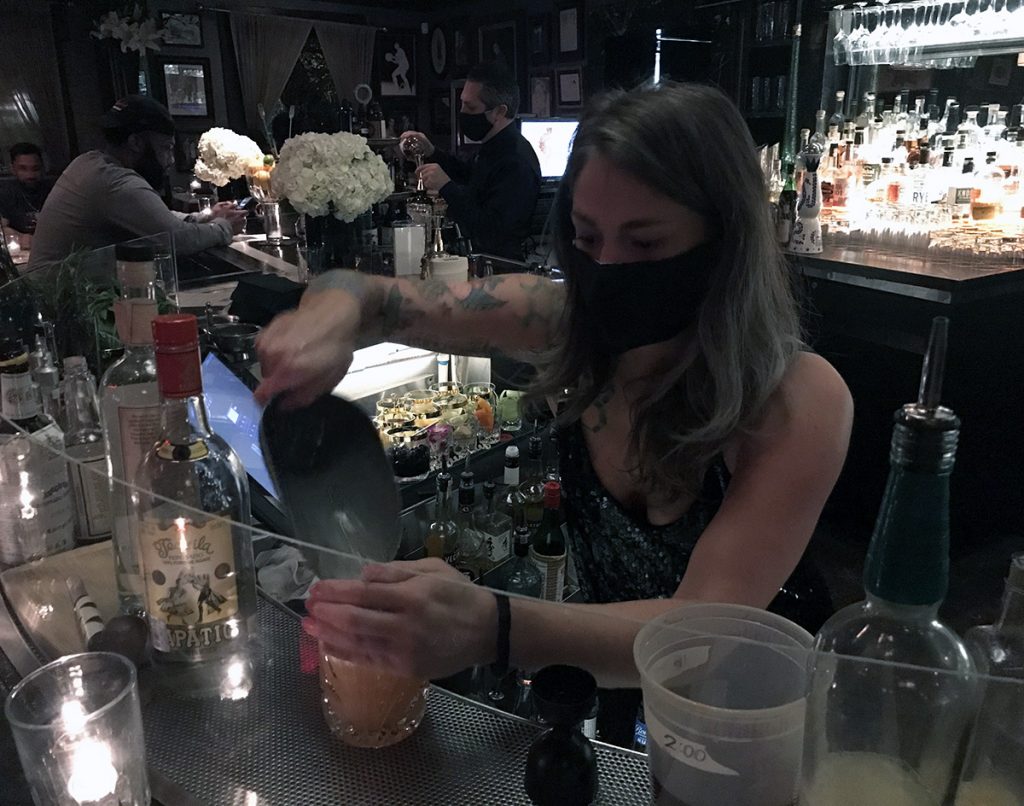 After all, at Bowen House, every bartender is required to submit 10 cocktails every six months in order to keep the menu updated and its employees firmly sharp.

The Pretty Bird is a take on the Jungle Bird, a classic tiki cocktail that has inebriated sailors stationed in Malaysia since the late 1970s.

Rather than utilize dark rum and Campari like its ancestral predecessor, the Pretty Bird uses reposado tequila and a cinnamon-infused Aperol for a modern twist that is more reflective of not only its geography, but clientele as well — this is Texas and we love our tequila just as much, if not more, than our “craft vodkas.” 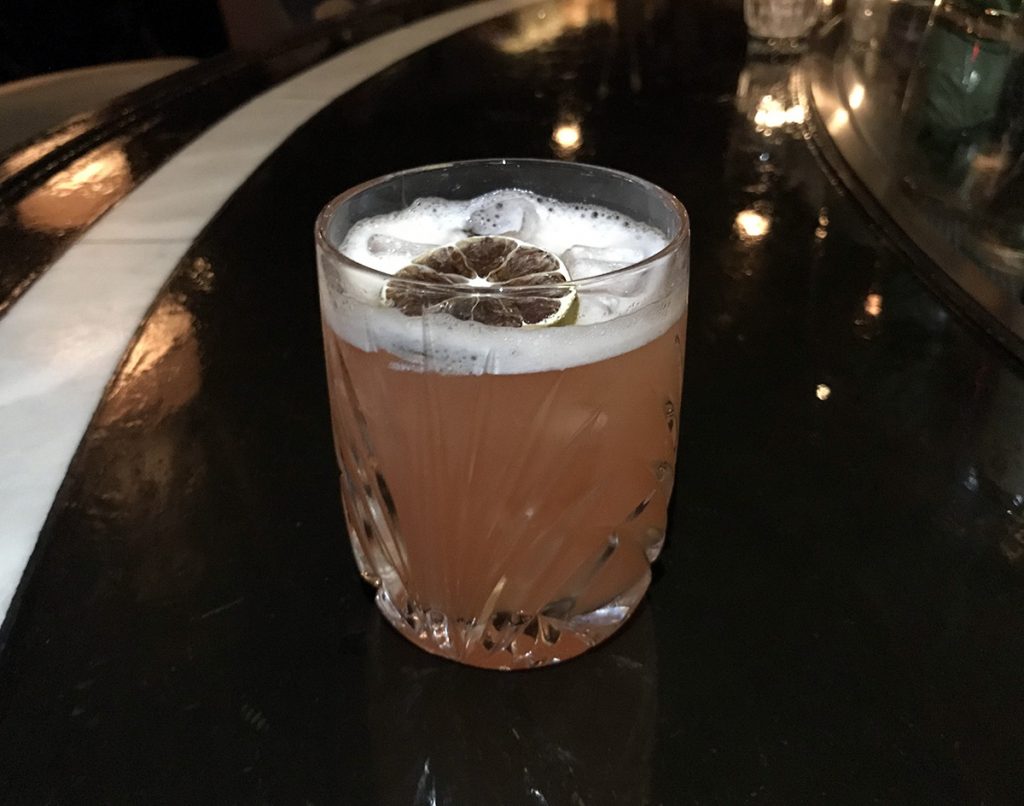 POV: You are thirsty and admiring some good bubble structure.

By substituting a cinnamon-infused Aperol instead of a bitter and earthy Aperol, the Pretty Bird is an effortless sipper. This drink is more like a tropical punch variation rather than the staple tiki cocktail that it originally was modeled after.

That’s not meant to be a bad thing, though — fruit punch is always delightful no matter what, to us!  The Pretty Bird is modern, fresh and undeniably delicious.

Simply put, the Pretty Bird is the type of cocktail you hope to encounter when you’re already visiting a place that is intimidatingly well established. It’s the kind of libation that welcomes you into a new world yet understands that you are — unlike the building — just here for a good time, not a long time. 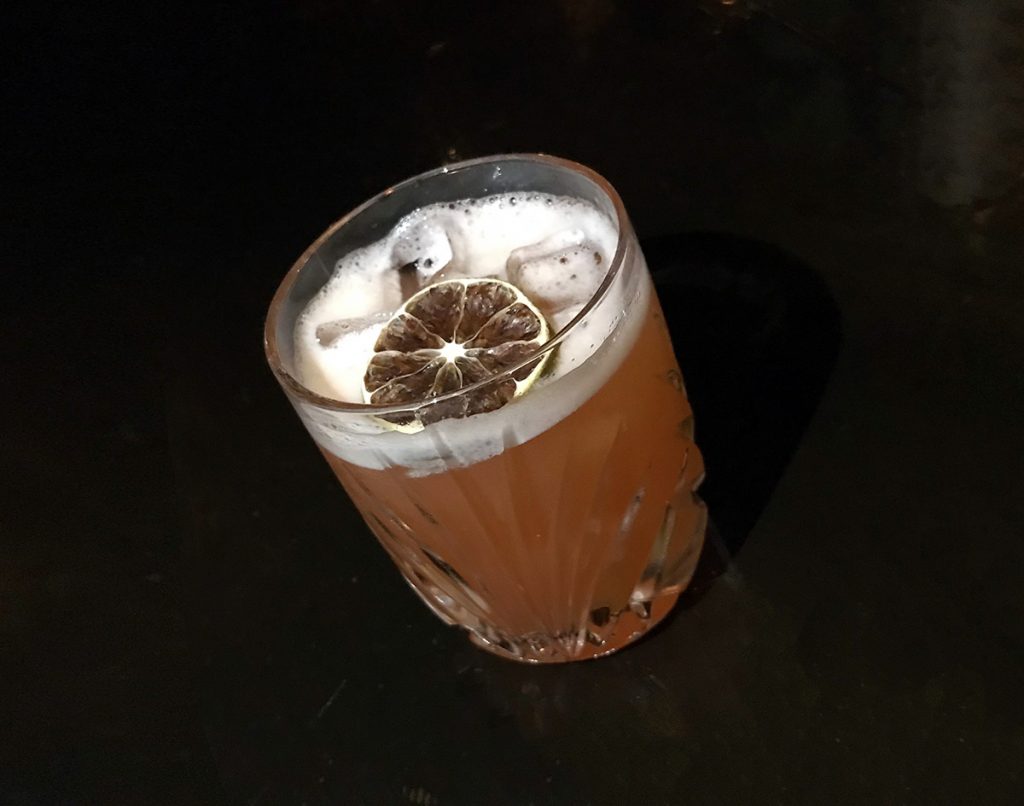