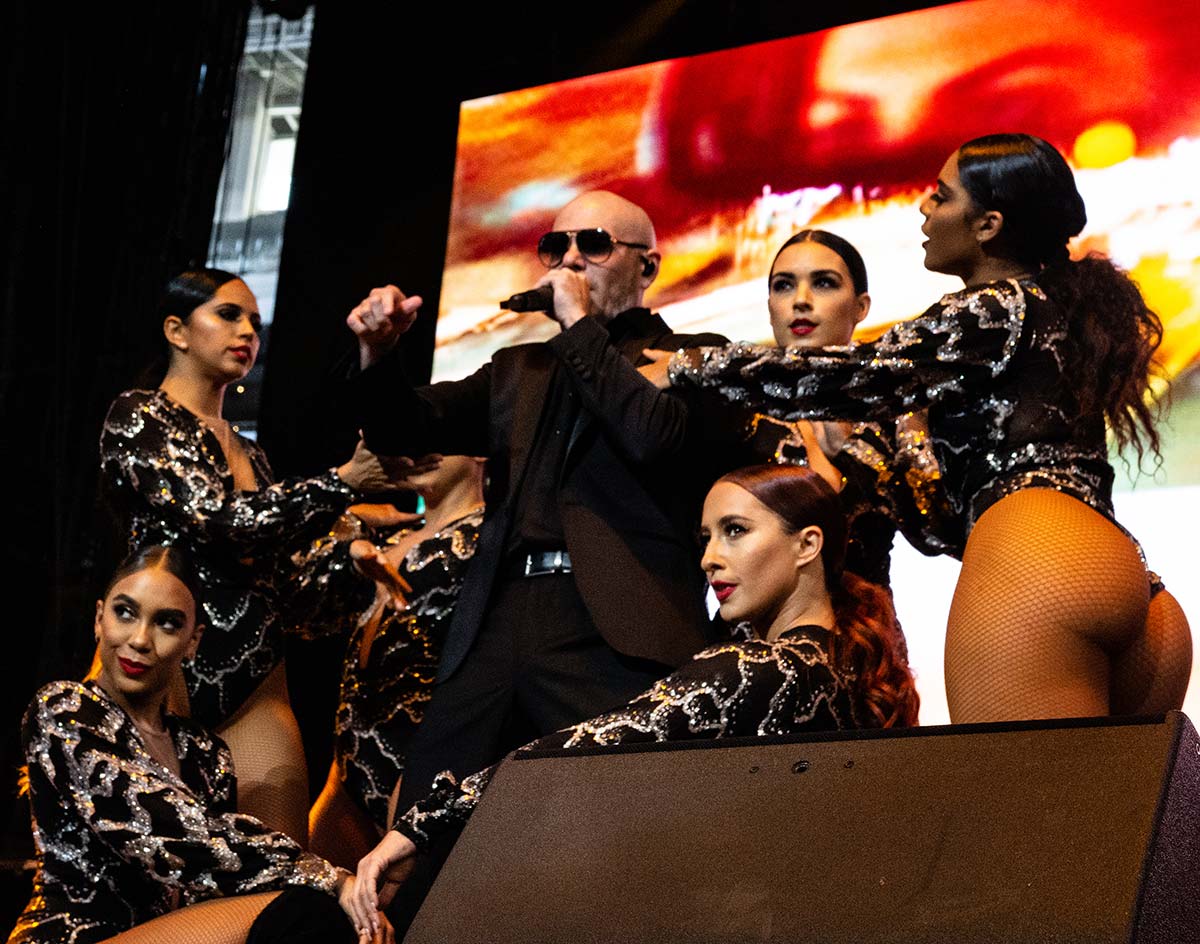 Let’s See What Everyone Had To Say About KAABOO Texas! Also: Vinnie Paul Gets His Own Day, Boris Might Be Playing Rubber Gloves’ Re-Opening & More.

Between the three-day marathon at Jerry World and our wall-to-wall coverage of it, we are exhausted. And we haven’t had much time to look and see what everyone else had to say about the event’s debut at AT&T Stadium this weekend.

Looking at it now, though, it seems there was a general consensus.

At the Dallas Observer, Jeff Strowe wrote: “The whole weekend… could have used a bit more local flavor… it would easily win the award for ‘Festival Where You’re Most Likely to Meet Your Divorced Dad’s New Girlfriend.'”

More scathing was Jeremy Hallock, who wrote in the Fort Worth Star-Telegram that KAABOO Texas, “was disappointing in almost every possible way… the staff was unprofessional, unorganized, and unhelpful at nearly every turn.”

At GuideLive, Kelly Dearmore at least praised the logistics writing, “parking was a breeze, getting in and out of the venue couldn’t have been simpler, and at no point could an attendee feel as though they were too crowded for any given element.”

As for us? Well, we already made our case for why we’re keeping our eye out for next year’s installment.

Fortunately, if you fall in Gempel’s camp, you’ll at least be inundated with the other options. Why, just today, the Austin-based promoter Margin Walker Presents announced a tour offering of sorts titled ¡Eso Es! (which, from what we understand, translates to “This is it!”) For something so humbly titled, it sure has no problem making its way all through Texas or featuring Denton-based Neon Indian as a headliner. Six other acts include Gorilla vs. Bear darling Empress Of, Miami MC La Goony Chonga, Selena tribute act Bidi Bidi Banda, Dallas indie outfit Luna Luna and local collective Faded Deejays. Is it a festival? Who knows anymore — just know that it takes place Friday, August 30 at Canton Hall. More info here.

Speaking of Selena, we’re already looking forward to next year’s Selena Day (April 16), although she’s apparently not the only Texas musician to be the center of an officially-recognized holiday. Why, Clark County, Nevada, just officially dubbed May 11 as Vinnie Paul Day. The late Pantera drummer was a resident of Las Vegas at the time of his death last June.

By way of continuing this trend of honoring our dearly departed musicians, we’d simply like to note that May 7 was the 12-year anniversary of Elliott Smith‘s posthumous compilation album, New Moon. It was the first compilation released under his name, with the archivist for the Duncanville-affiliated artist’s estate, Larry Crane, mixing the album, whose cuts were mostly scrapped recordings from the self-titled and Either/Or sessions.

On a much lighter note in regards to some of our famous area talents, Maren Morris is now the center of a new episode of YouTube’s Artist Spotlight Series. The 15-minute mini-doc features Zedd and husband Ryan Hurd, and contains mentions of her old DFW haunts. Take a look:

Speaking of old DFW haunts: The soon-to-be-reopen Rubber Gloves Rehearsal Studios (full disclosure: I once worked as a talent buyer at the Denton institution) will later this summer host Japan’s Boris with the New York-based noise rock trio Uniform opening up. The show has not been officially announced on the venue’s social media pages, but the August 24 stop was listed among tour dates that were announced today via BrooklynVegan. Considering the band’s bizarre history with the venue, it’s fortuitous that RGRS is also aiming for that same weekend with its grand reopening plans.

That all out of the way, let’s move on and see what’s happening in the local music video world this week!

Idol Records artist Secrecies has a new video for its single “So Quickly.”

The O’s‘ Taylor Young has a new music video for his “Rattled” track.

Local MC Elite Star‘s has a new Huey Rawls-directed video filled with cameos (including ones from comedian Tony Rock and Dallas rap hero Fat Pimp) for his new “Legend” single.

Photo of Pitbull performing at KAABOO Texas ’19 by Carly May. Got a tip for White Noise? Email us!