Is This Show a Music Festival? 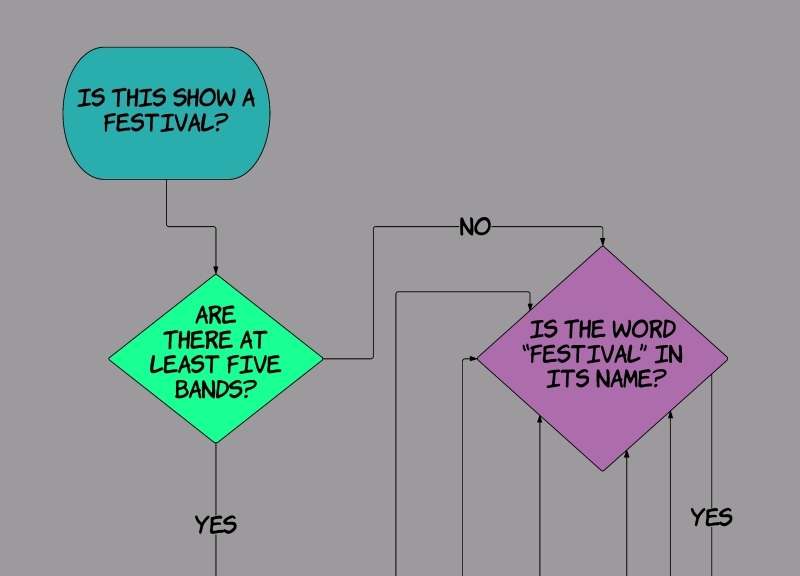 It’s So Hard To Tell!

Festival season is out of control, you guys.

So what, exactly, constitutes a quote-unquote music festival these days? What makes the five-band bill of acts performing at Verizon Theatre as part of this month’s Pegasus Music Festival more fest-like than when half-a-dozen hip-hop acts share a bill in Deep Ellum on any given weekend?

Seriously: What the fuck is a music festival anyway? How can you tell when you’re at one?

Hopefully, as we move forward, the following chart will help you discern the difference between a run-of-the-mill show and a bonafide festival. 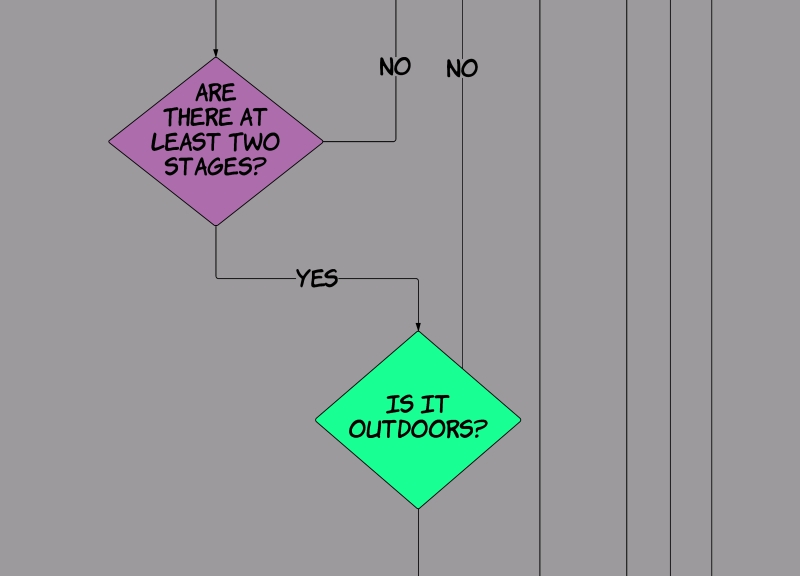 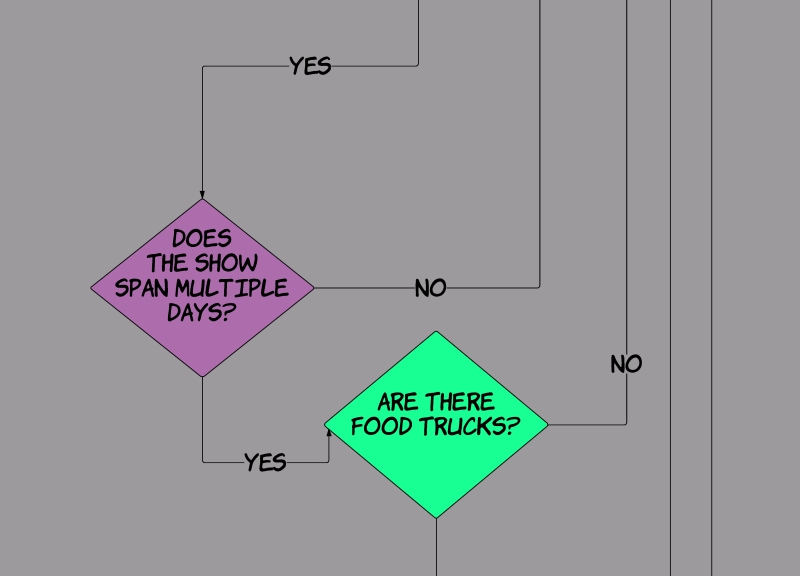 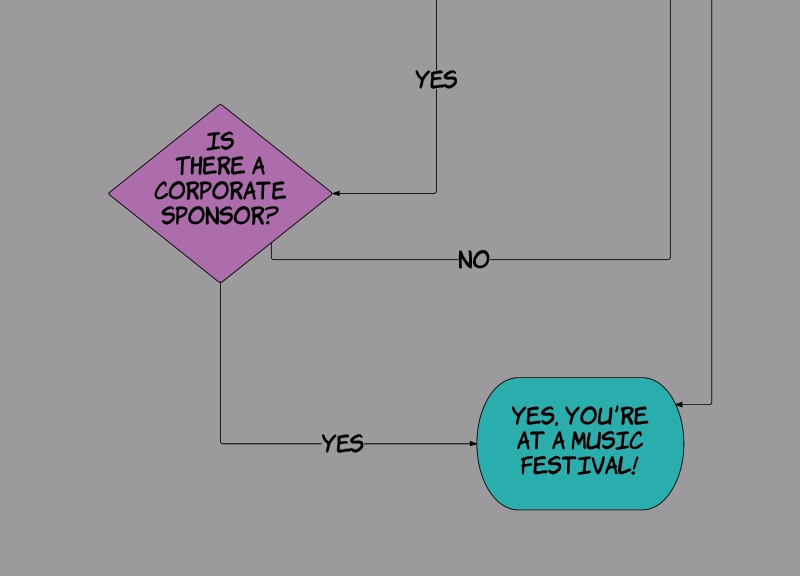