Song Of The Day: Wirerims — “Your Majesty” 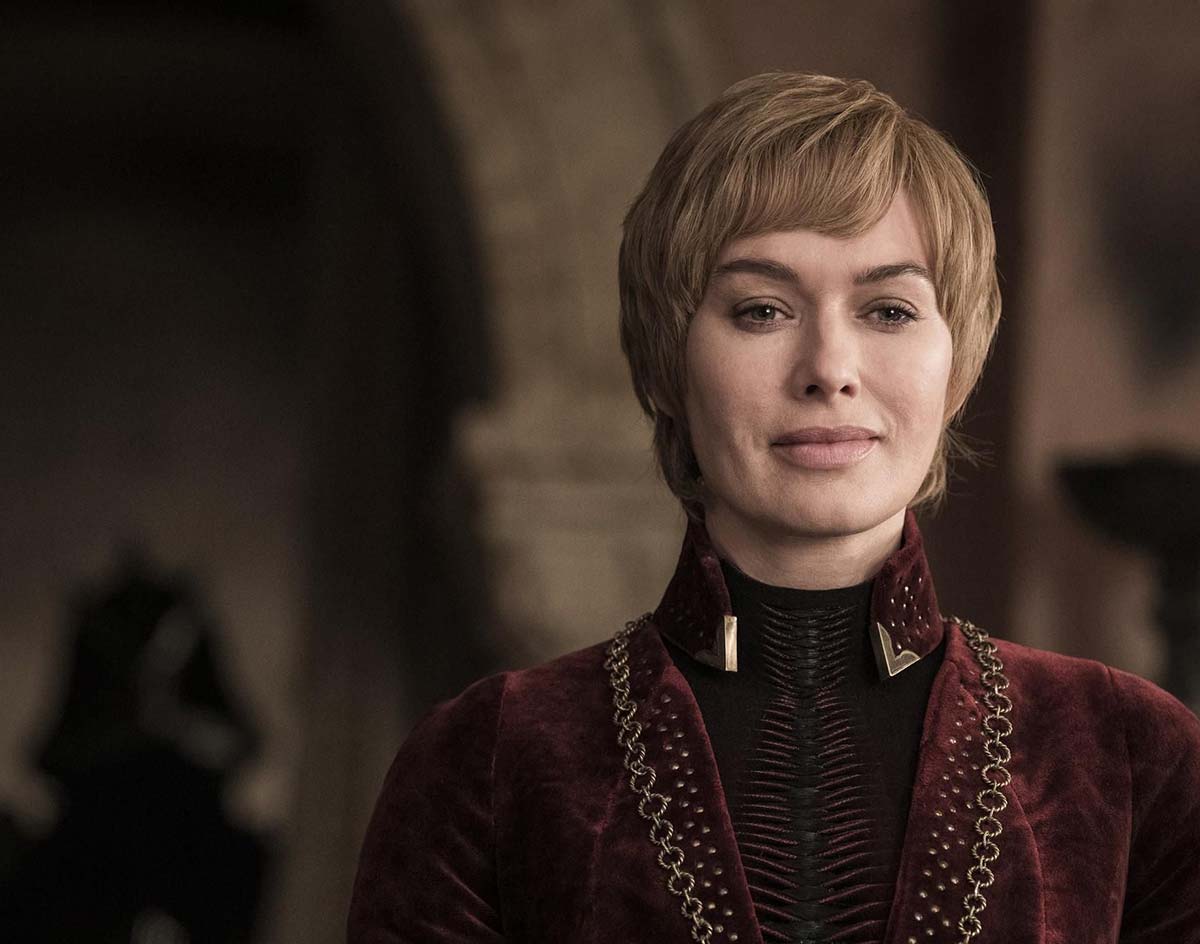 Wirerims — “Your Majesty”
RIYL: dropped-D tuning, Game of Thrones, incestuous tyrants.
What else you should know: Wirerims started off as the one-man project of Denton-based musician Billy Hensley, who home-recorded and self-released a whopping 52 songs in 2017 alone, singing on and playing every instrument himself throughout the whole enchilada.

At that one-track-a-week pace, he was looking for inspiration everywhere he could — and he found it twice while penning the song “Your Majesty,” which was inspired by seeing Tool play at the Verizon Theatre and by watching the sixth season of Game of Thrones around the same time.

As for the latter, there was a lot happening in that season. It’s the one where Jon Snow comes back to life and when the Battle of the Bastards happens — all that.

Originally released throughout that 2017 run — but remastered and reissued this past February — the song is an onslaught of fuzzed-out guitars and a lot of cymbal bashing, with a chorus built around the line, “Hey, your majesty, where’s your crown?/ Hey, your highness, is the reign coming down?”

It’s a direct reference to Cersei Lannister’s rule of tyranny, but Hensley tells us he wrote the line so that it wouldn’t read as necessarily too on the nose. But, listening now in the wake of Cersei’s demise in the series’ just-aired penultimate episode, it’s a pretty stark reminder of her awfulness and fate alike.

“I wanted to write a song that used that phrase as a contemptuous taunt,” Hensley says of the track, which boasts a new sheen in its updated form thanks to the Denton-based producer Michael Briggs’ additional tweaks. “I wanted those words to mock the entitled, abusive authority figure.”

That’s a familiar stance for Hensley, who came up playing ’90s alternative and pop-punk in suburban Houston. It still shows: His music owes a debt to bands like Tool, Local H and Nirvana, along with Fat Wreck Chords bands and The Descendents. You can hear all of those influences on his 52-song project, which is set to return in its entirety to streaming services with more Briggs updates soon.

You can also better hear it now that Wirerims is a full band featuring Hensley on guitar and vocals, Tim Hamm on bass, Taylor Darley on lead guitar and Hensley’s brother Steven on drums. Catch them next when they play Andy’s in Denton on Friday, June 28, as a part of the two-year anniversary of the live comedy podcast The Brave Boys.