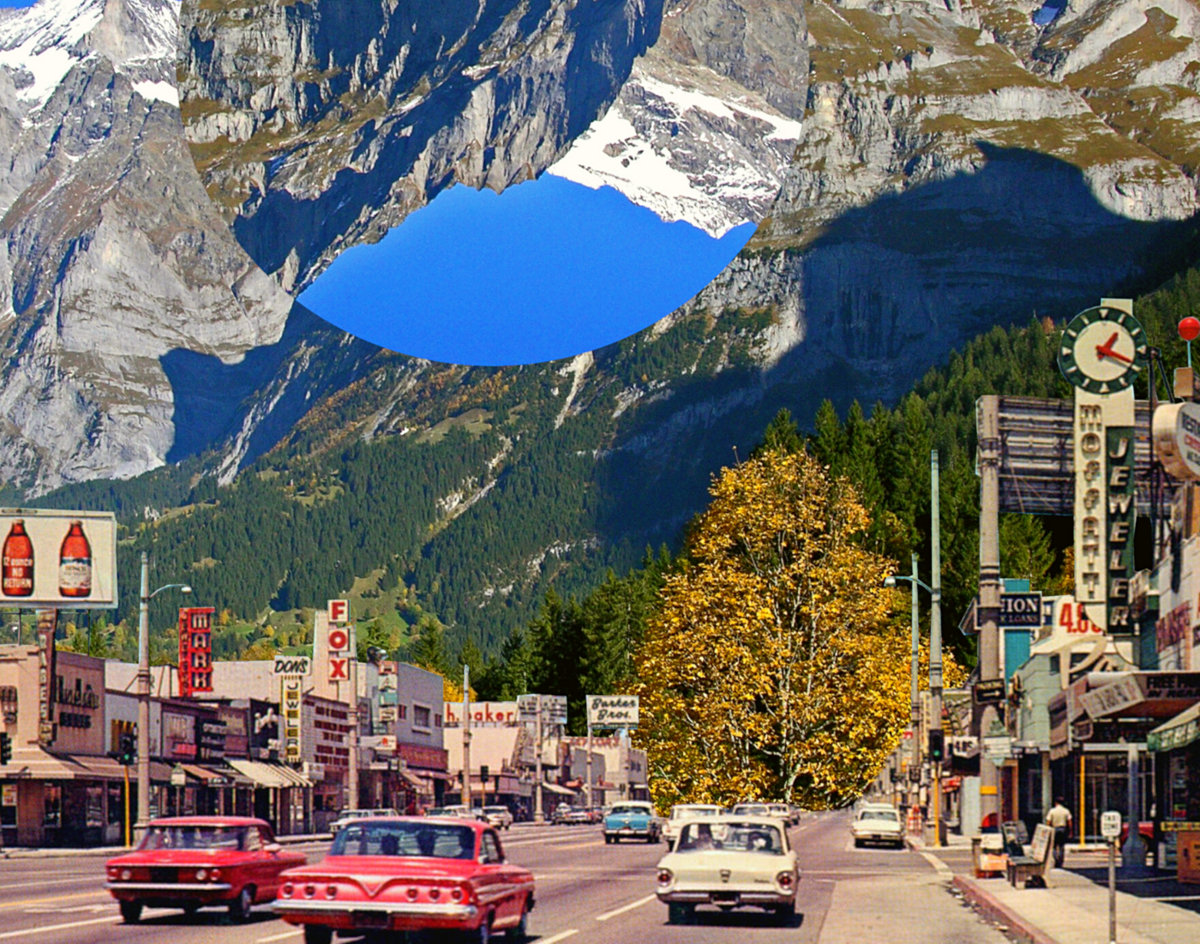 The Latest Single From The Denton Indie-Rock Outfit Is A Breezy Soundtrack For The Summertime Road Trips That Could Have Been.

New Avenues – “Mountain”
RIYL: Throwing up your hands to the wind as you drive through a highway tunnel.
What else you should know: Despite the mess that has been 2020, New Avenues has been pretty busy this year.

The Denton “city scum” dropped yet another single after the release of a couple others and a five-song EP titled Valley earlier this year. The indie-rock outfit isn’t done just yet, though. The band is set to release one more single in August, accompanied by their first music video. However, with the possibility of live shows not even on the table, it does seem as if the group will be taking a break after the forthcoming single.

“Mountain” incorporates that nostalgic early 2000s teen coming-of-age film vibe that is a constant in New Avenues’ music. It’s not difficult to imagine the song placed to the likes of The Perks of Being a Wallflower’s iconic tunnel scene.

The song, like mountains themselves, flows through varying tempos like through a sonically buoyant trek. “Mountain” is chill enough to queue up in the playlist along for the journey. This song screams romantic freedom in a little indie-rock package of two minutes and 33 seconds.