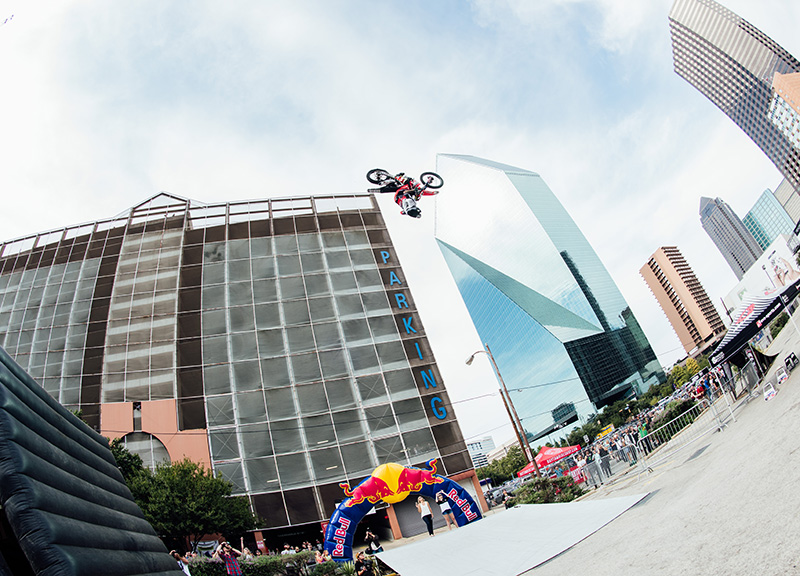 I’m the guy who wrote the preview for Saturday’s D-Town Throwdown, so I suppose it’s a little weird that even I didn’t quite grasp the scope of the event before heading out to see it for myself. But I really didn’t, truth be told.

Because, upon my arrival at the event site (right at the intersection of Field Street and San Jacinto Street, smack dab in the middle of Downtown Dallas), the first thing that struck me was just how massive the thing really was. I suppose it’s a good thing that curiosity breeds more excitement than detail, then: Attendance at the competition was strong by the time I arrived for the all-day affair; and it remained that way throughout the day, as Dallasites of all sorts roamed the sectioned-off grounds — rubberneckers by the hundreds, pre-pubescent amateur skaters by the dozens and aspiring photographers aplenty.

These people were treated to quite the beautiful spectacle, too: With downhill racing, street course and vert ramp competition heats staggered throughout the day between live music performances — all this abetted by an ample food court and bar area — there were no shortages of things to gawk at at any point in the event’s 11-hour run. As various skaters would zip past in one direction, a glance in the other would reveal another contestant ascending upward and touching the sky between Dallas’ tallest buildings. Even when skating competitions weren’t underway, there were other treats to take in — most splendidly when a motocross jump demo dazzled the crowd with its own choreographed feats of flight.

Technically, there were three winners on this day: Nine-time X Games gold medalist Pierre-Luc Gagnon won the vert title; Mickey Papa took him street course bragging rights; and Billy Meiners was victorious in the downhill racing event. In addition to medals and their names inscribed on a SkaterBIRD trophy, each of these three was also awarded a $2,500 cash prize.

But there were more winners than just those three. Yes, I know that’s a way cheesy thing to say, but it’s true: This event was a phenomenal — dare I say “rad” — nod to a side of the city that’s too often ignored, a fine showcase for the intriguing possibilities boasted by Downtown Dallas and, perhaps most important, a family-friendly affair that bore as many smiles as it did attendees.

It was a win for a lot of people. 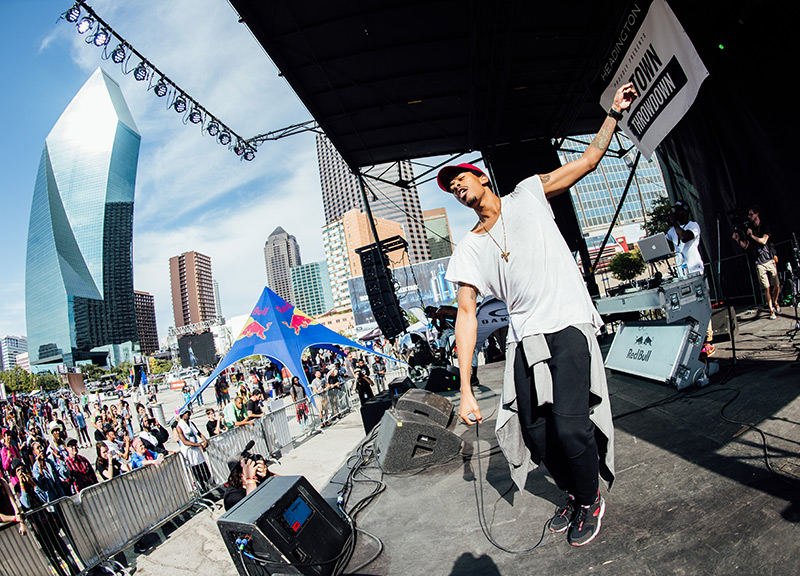 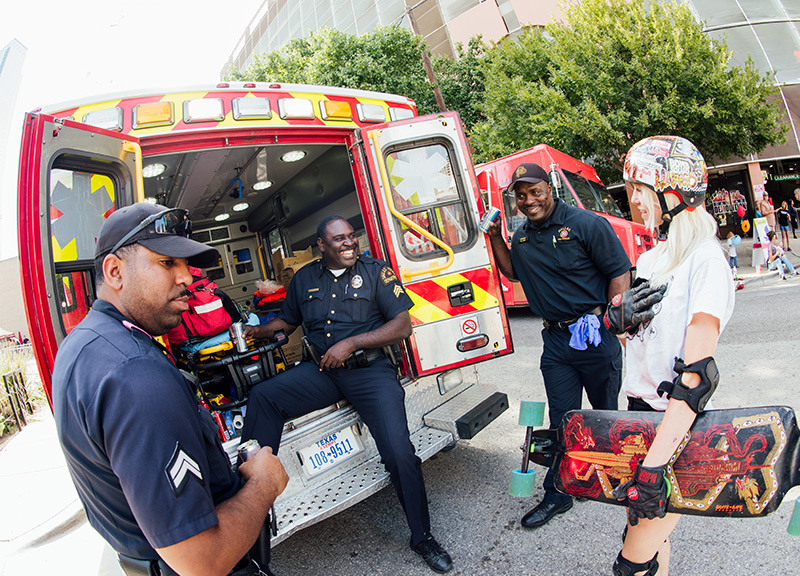 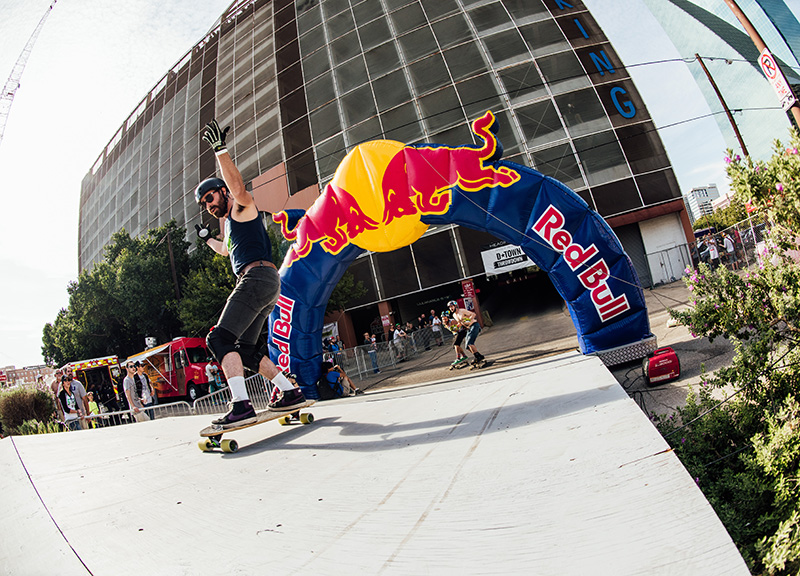 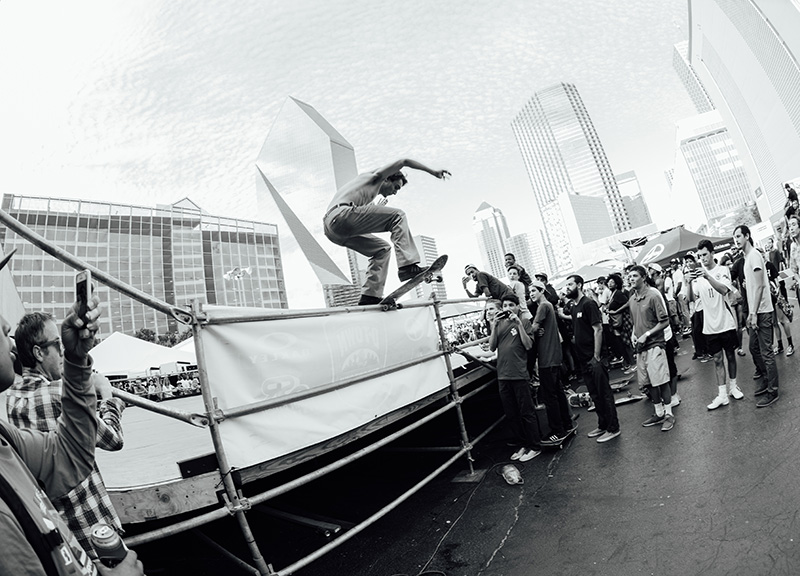 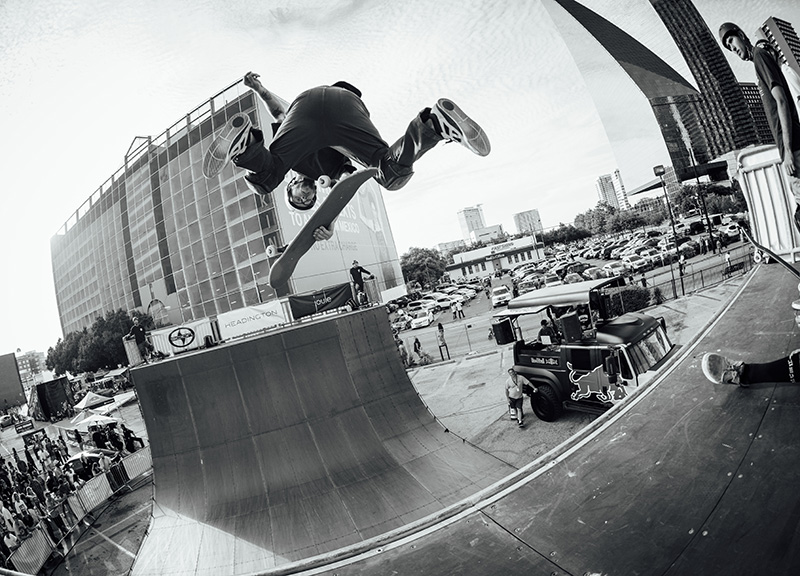 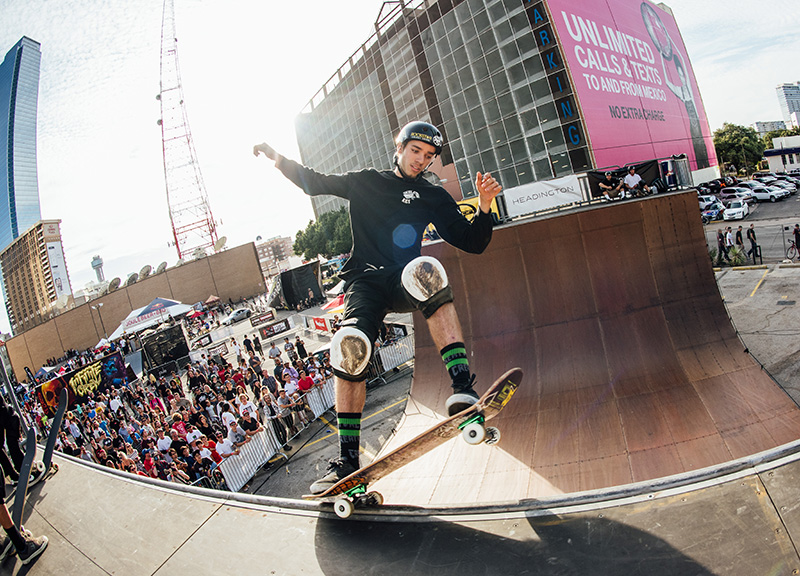 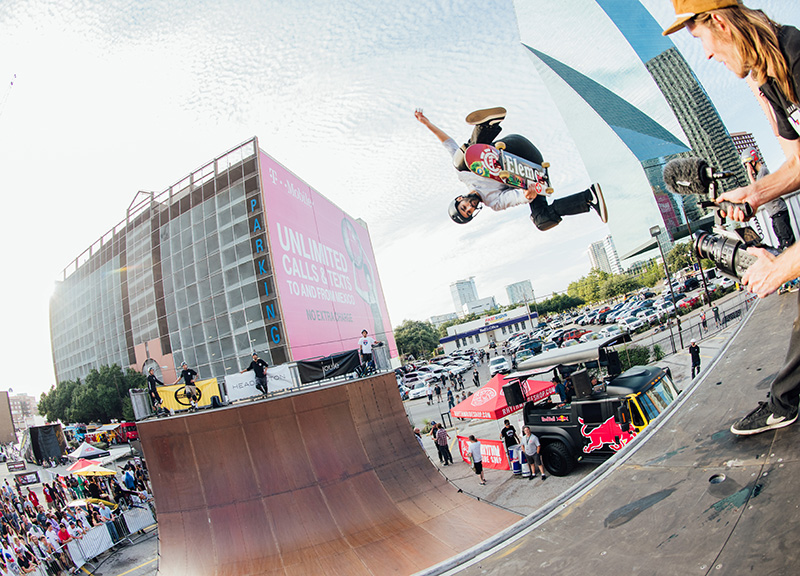 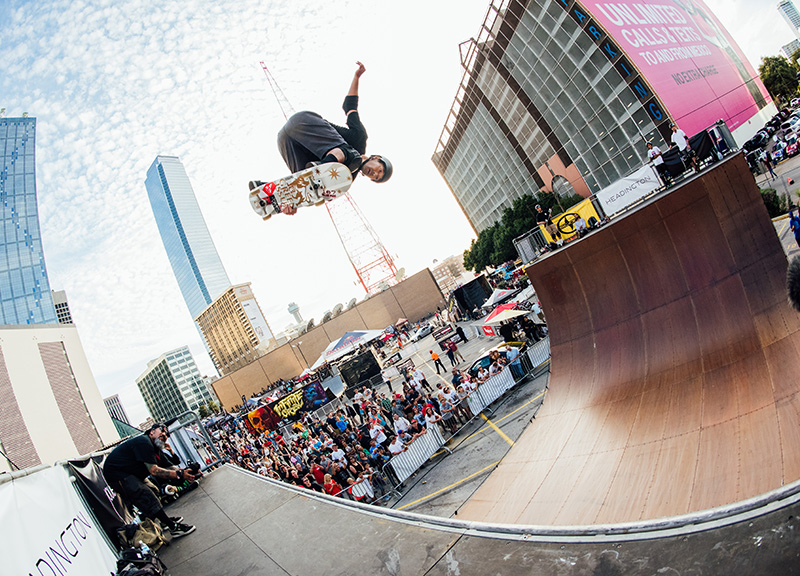 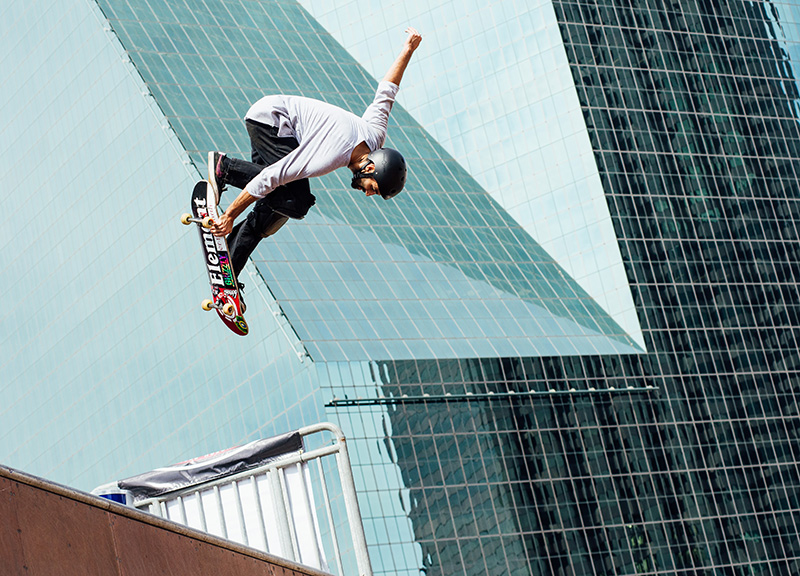 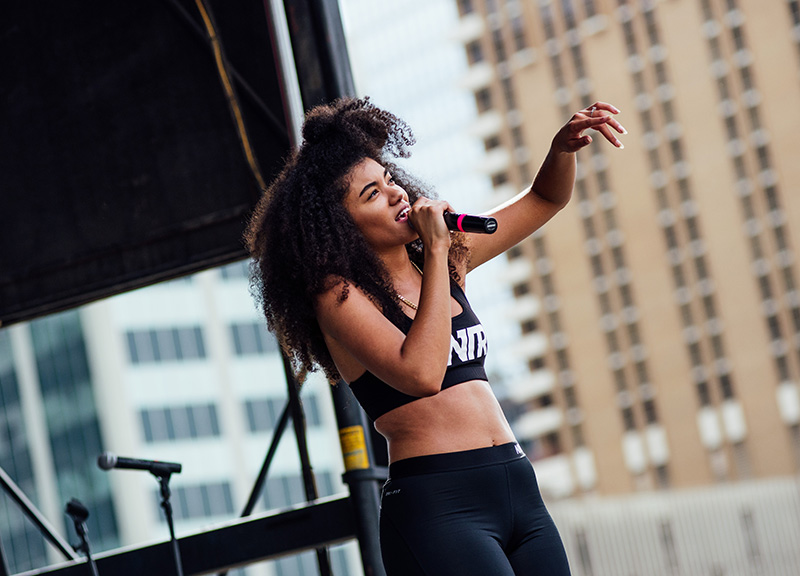 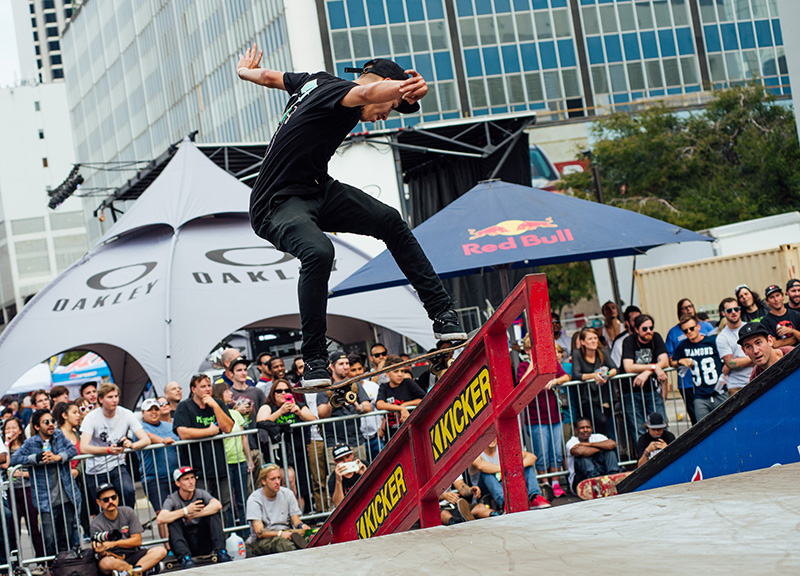 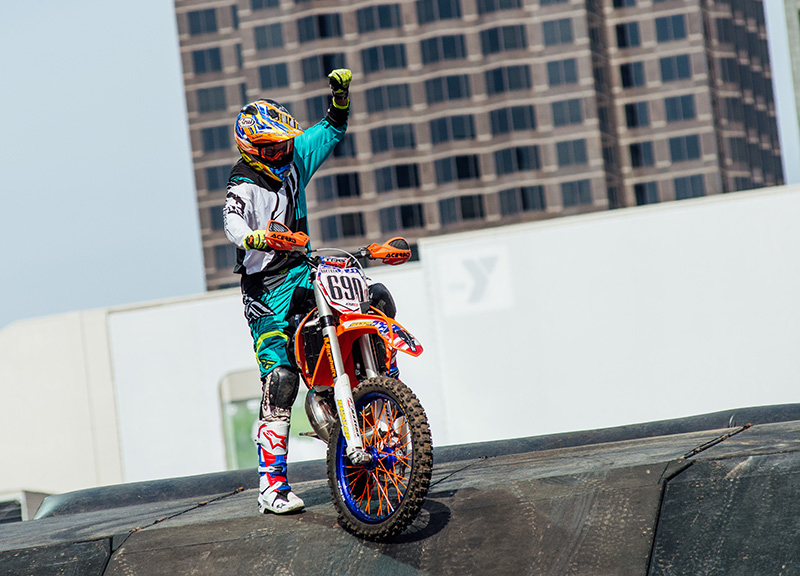 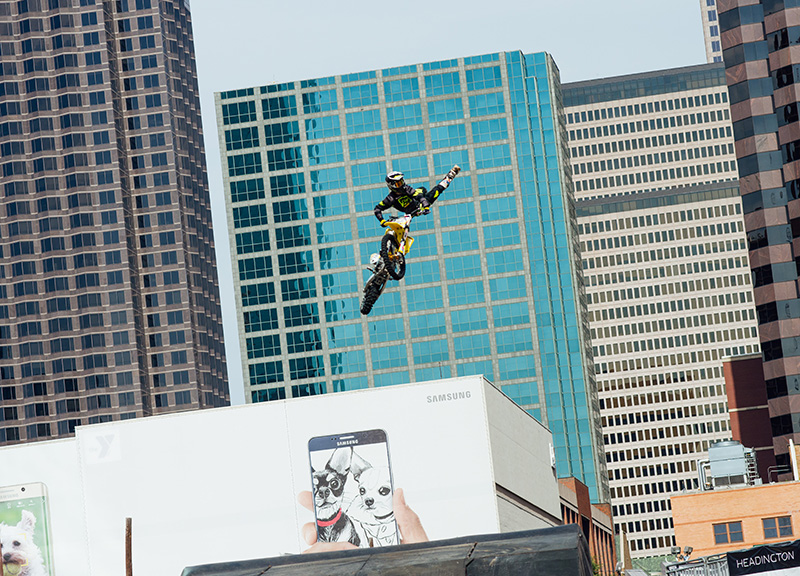 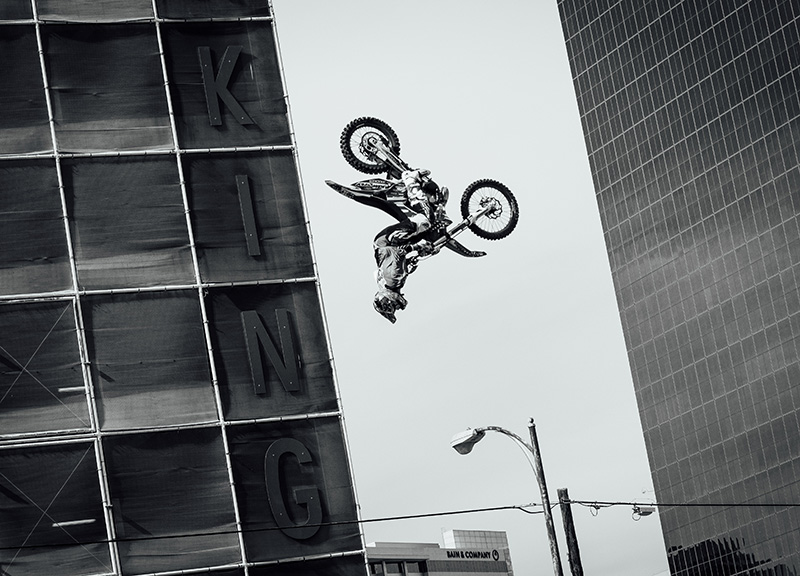 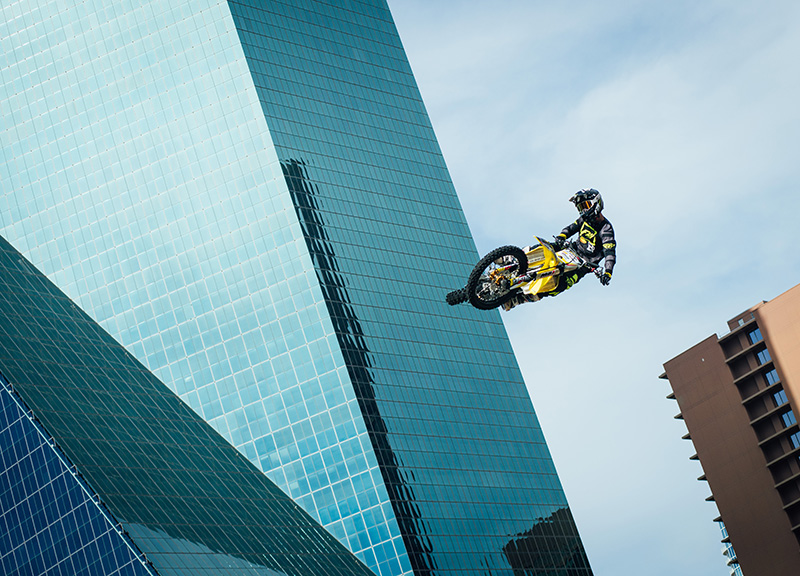 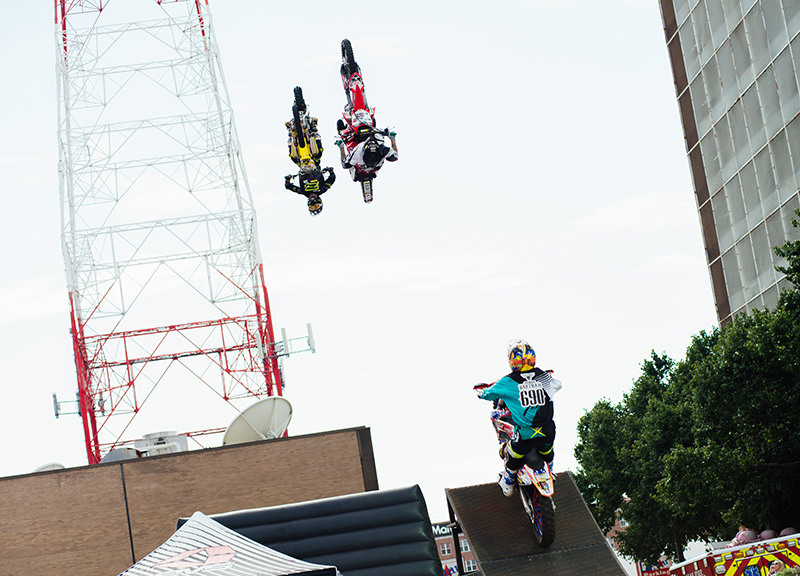 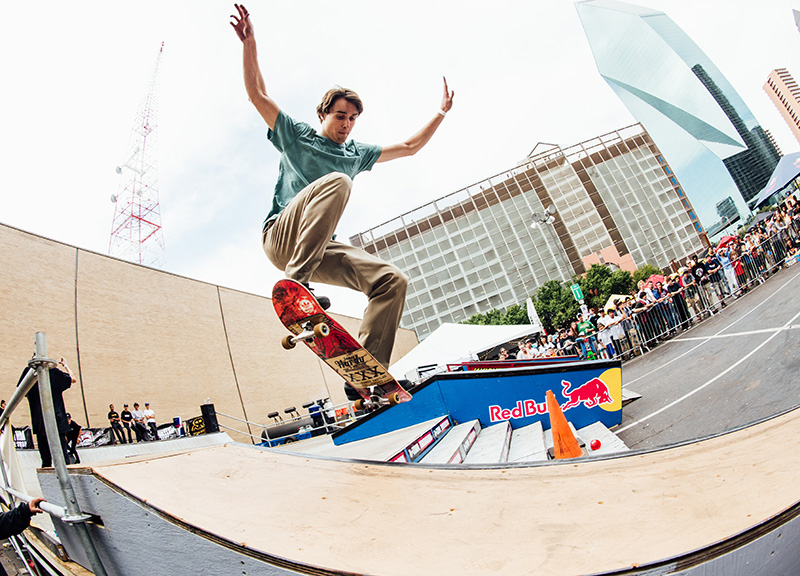 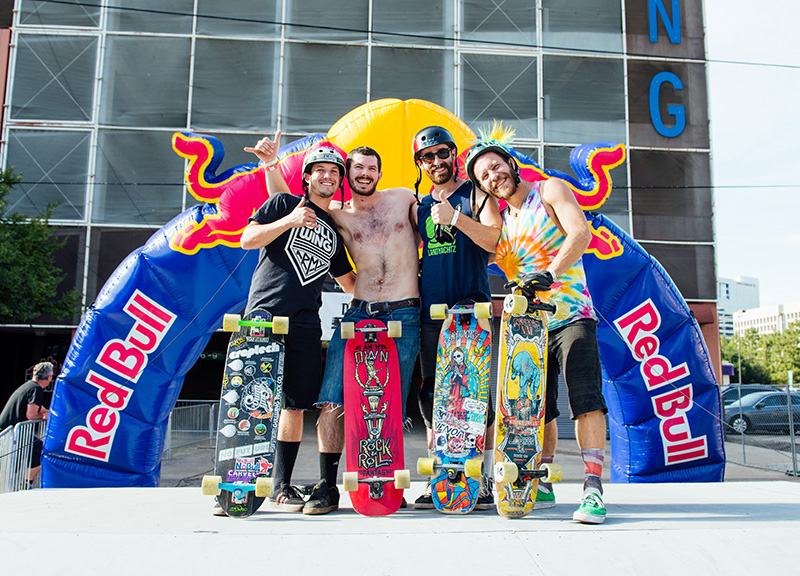