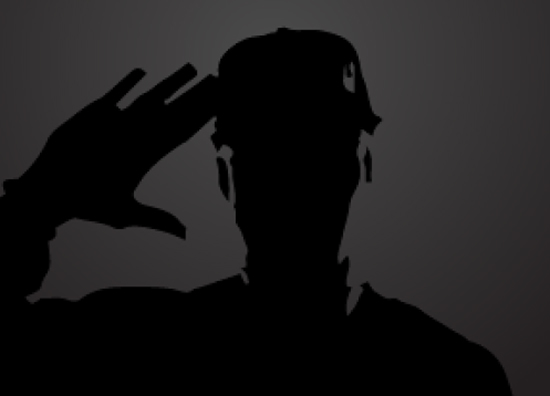 Once upon a time, Brain Gang was without a doubt, the most lively act in Dallas. (Well, alright. There's always Power Trip, but let's just go with best lively act among people who would rather not get kicked square in the back of the neck.)

And, ever since DJ Imperial D joined Brain Gang back in 2012, he wanted to put a collection of its members' music together. Unfortunately, Imperial says, the collective would be wishy-washy about such a project whenever he'd suggested it.

“They'd say, 'We're a collective of individuals,'” Imperial remembers. “And I was like, 'Nah man, fuck that!”

But of late — and perhaps with nostalgia setting in and turning opinions around on the matter — reception to the idea within the still-loosely-affiliated collective has warmed. And now it's been given the green light: Today, DJ Imperial D Presents: Brain Gang Misfits: The Show finally comes into fruition.

Brain Gang Misfits: The Show doesn't feature any new songs, except for one (except for one; more on that later). Rather, the years-in-the-making effort is an homage to the live shows once performed by the Brain Gang Collective of DJ Imperial D, Blue the Misfit, Sam Lao, 88 Killa, Cashmir, Dr. Dre collaborator, Justus, Xes (nee X The Misfit) and Ish D. Imperial says he felt the need to put this out there even after years of false starts just to make sure the collective's presence is still felt.

“My job is to get people to listen to music,” he says of his role as DJ. “This is my duty to make sure [Brain Gang's] music keeps getting played.”

Here, we're happy to present the exclusive premiere of Brain Gang Misfits: The Show, which features songs from every member, some choice shit-talking from Imperial D over beats from the crew's producers, the debut solo single from Xes and even a lost track that turns up as a surprise to be enjoyed if you stick all the way through the mix's end. Check it out.