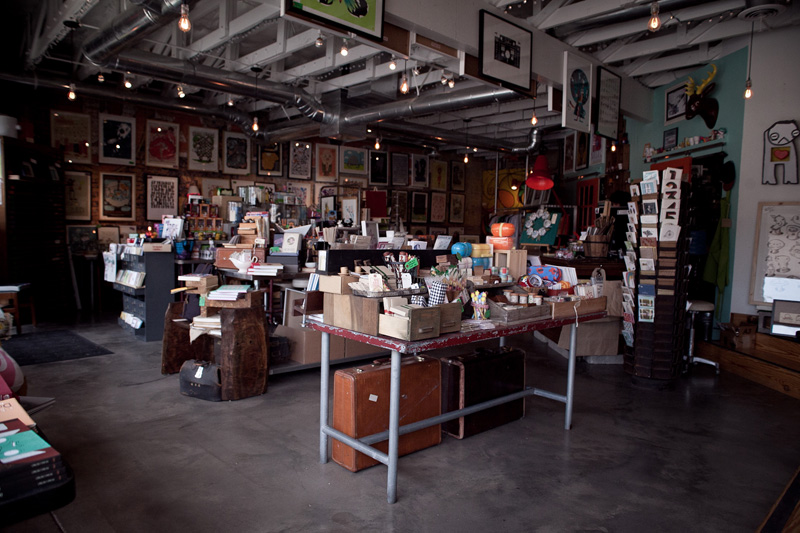 And I Don't Even Know Where To Begin.

The year was 1976. Apple Inc. set up shop in Cupertino, California, the Cowboys were defeated by Pittsburgh in Superbowl X and I wasn't even born yet.

But local shop owners Vynsie, Jully and Derek Law were — that very year, in fact. And it would eventually become the name inspiration for their highly regarded gift shop on Henderson Avenue, which opened in December '09. (Actually, Derek was born in '77, but We Are 1976 & 77 just doesn't read well as a brand.)

Their business is a many things at once — a store, a gallery, and a workshop beautifully merchandised with art, design, apparel, vinyl figures, Japanese candy and a slew of other trinkets. There's so, so much to be said about this space and the wonderful thing their ownership trio is up to. But I'd prefer to let the visuals do the talking, so I decided to drop by We Are 1976 and harass Derek for a couple of hours. 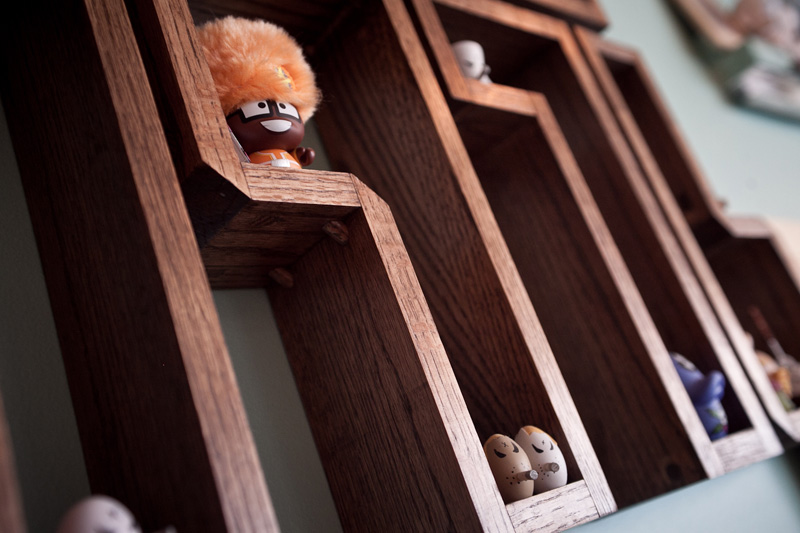 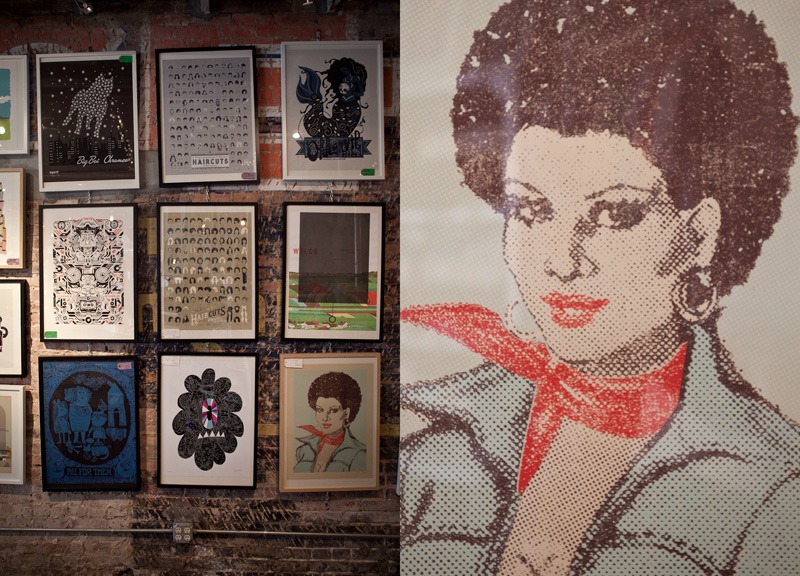 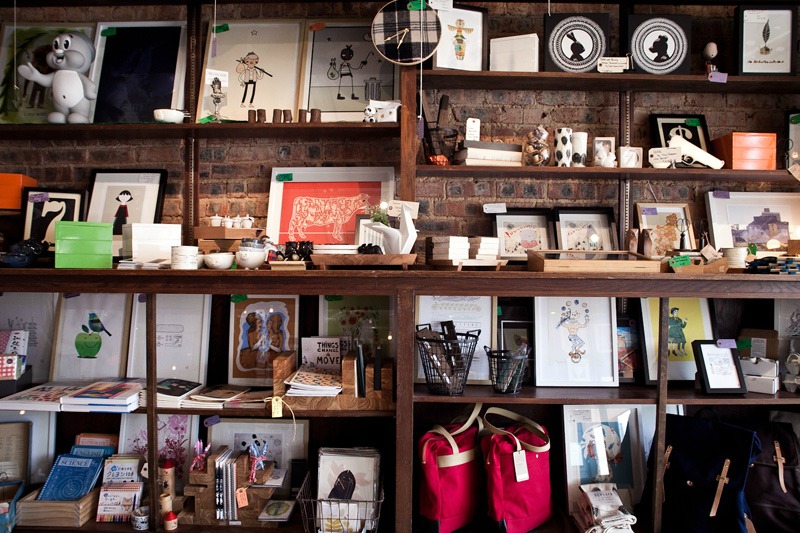 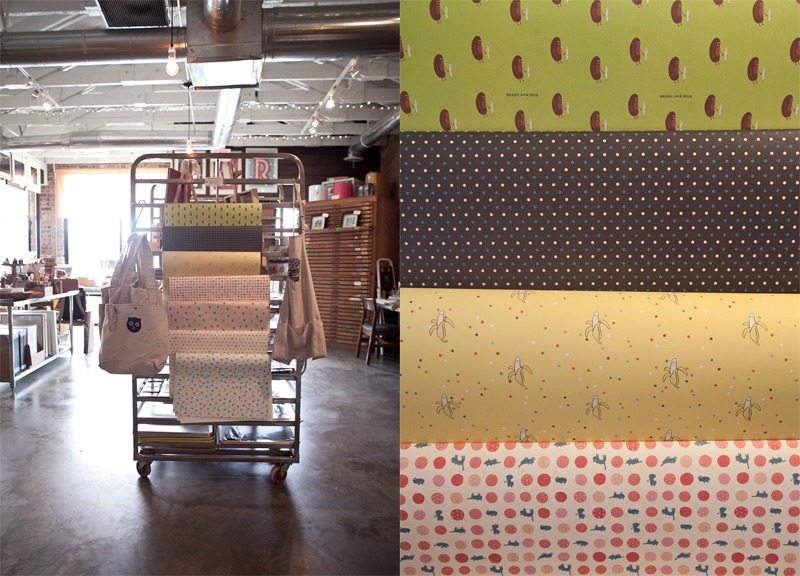 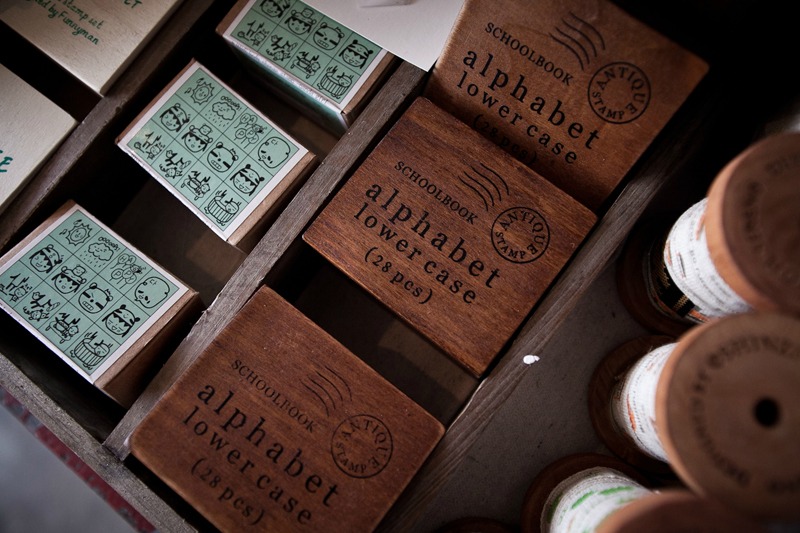 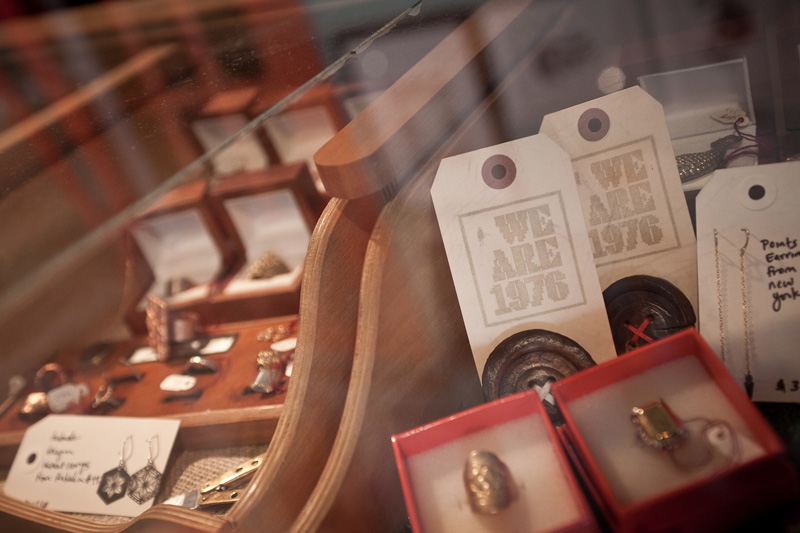 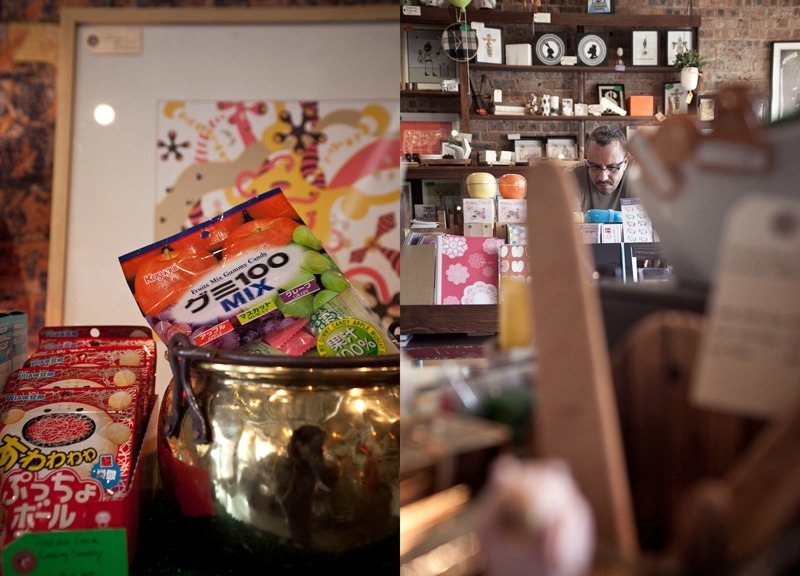 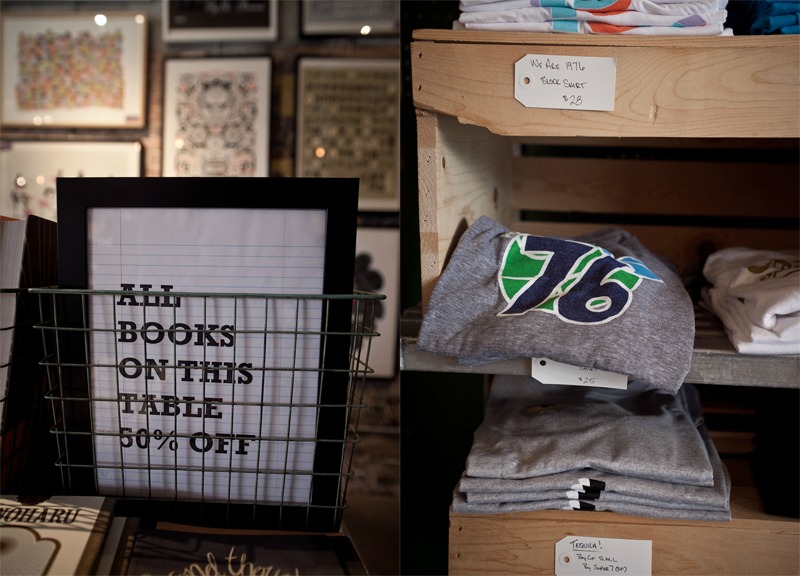 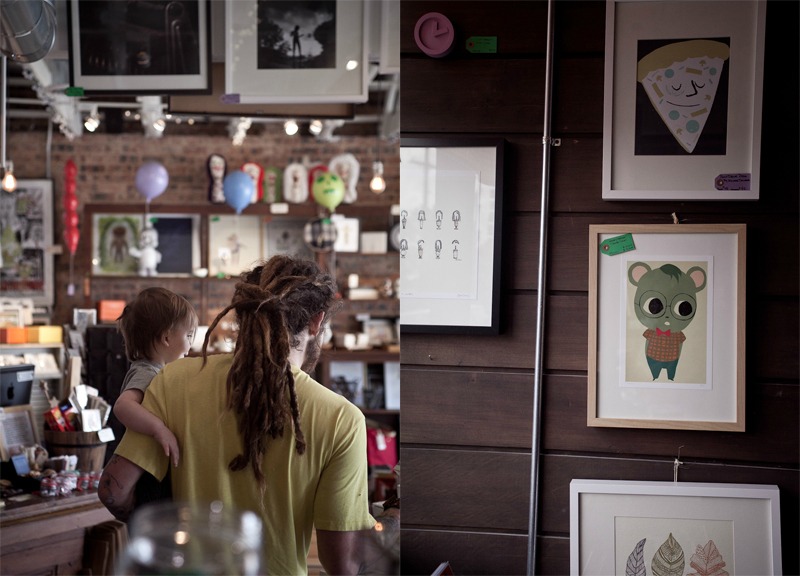 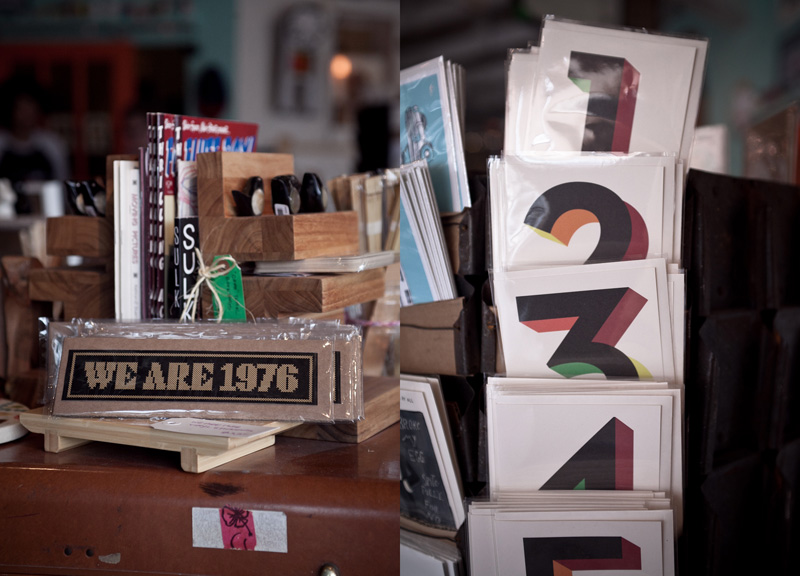 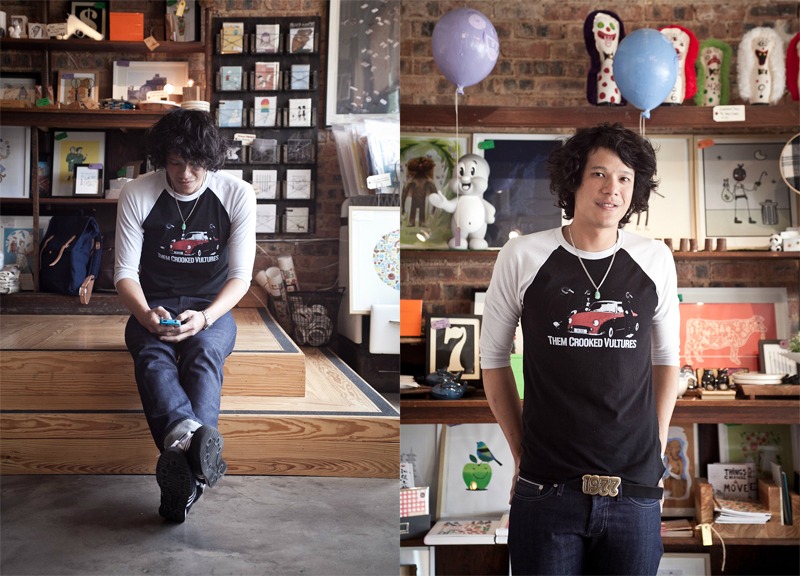 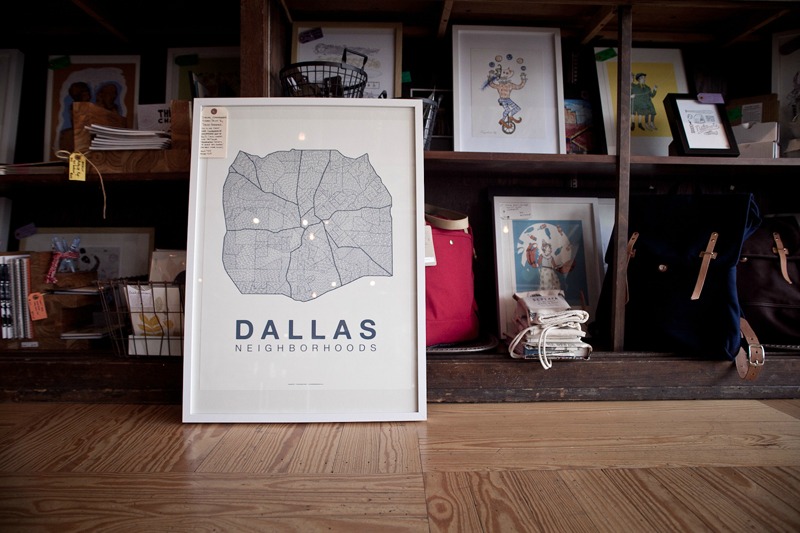 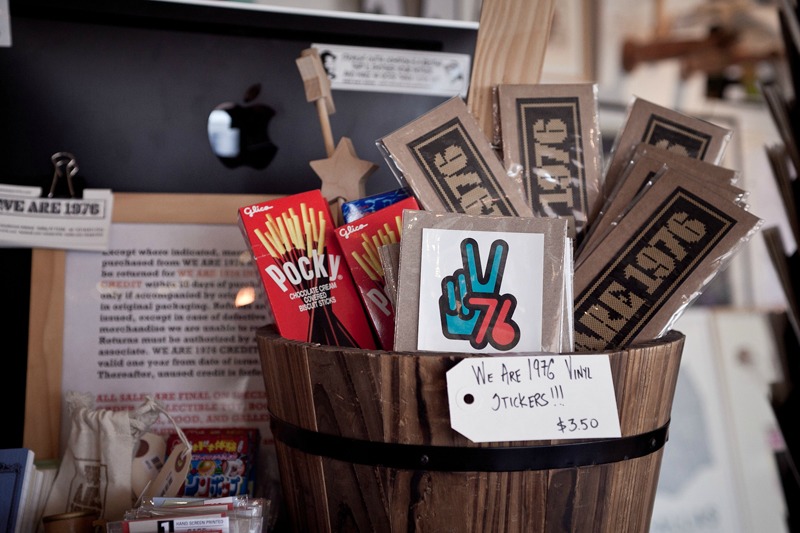 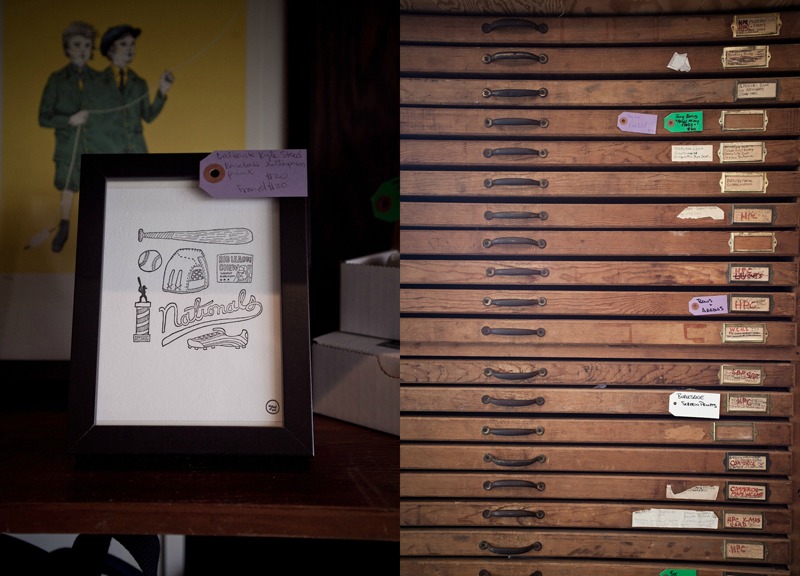 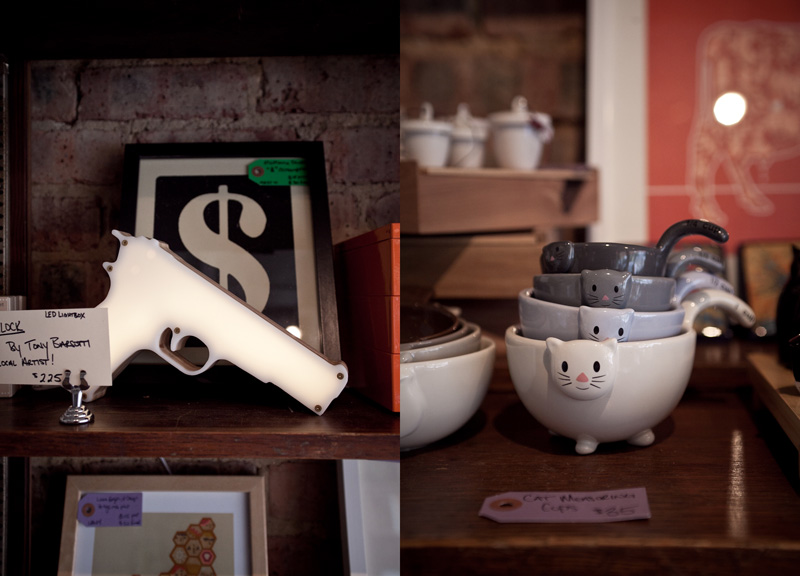 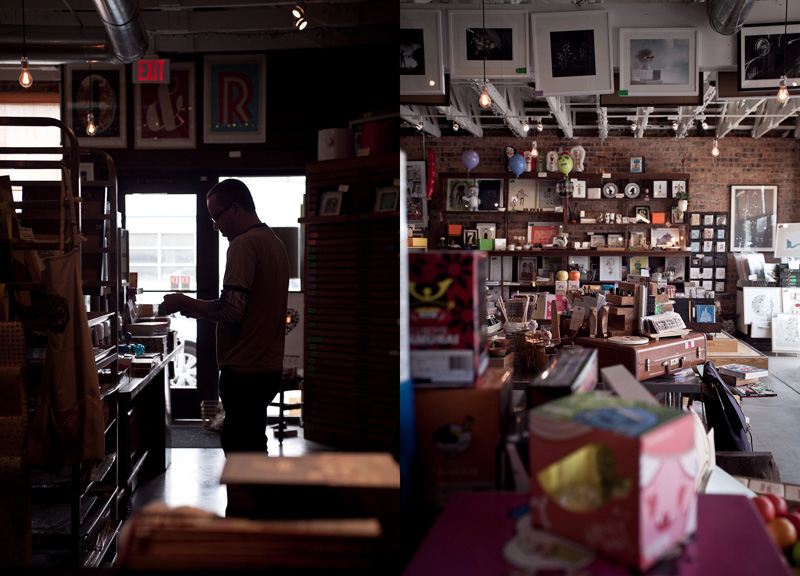 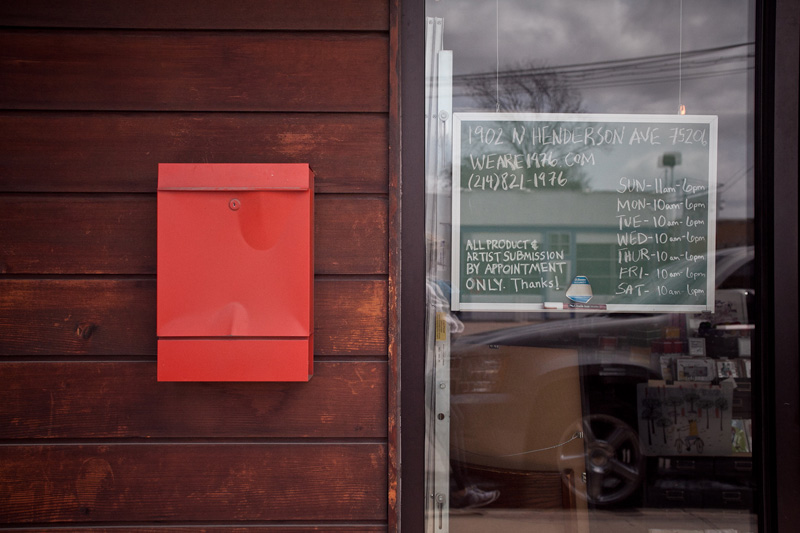