[WATCH] Can The Blinded By The Light Team Tell The B.S.? 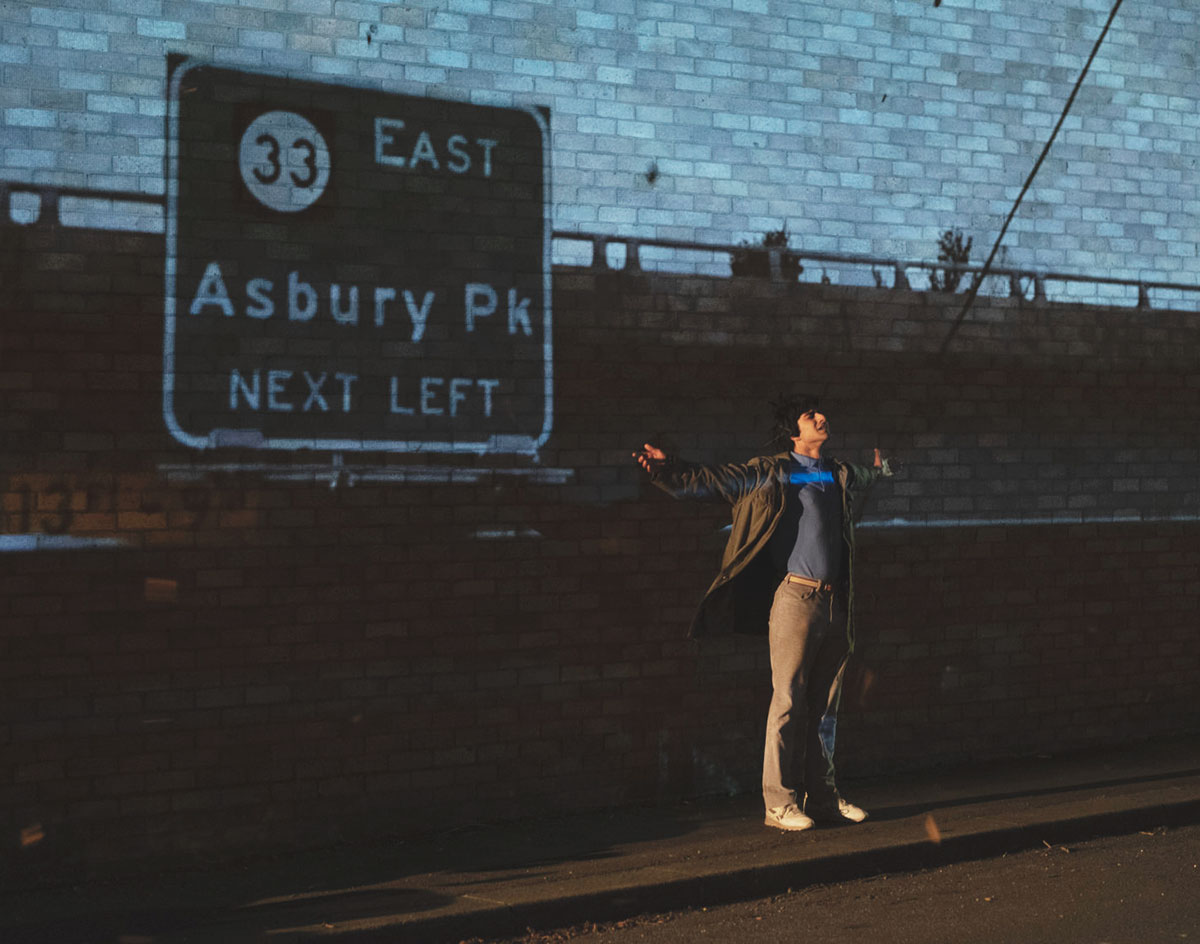 Britney Or The Boss? We Put The Team Behind The New Bruce Springsteen-Obsessed Blinded By The Light Film To A Lyrical Test.

Anyone who has ever seen a Bruce Springsteen concert — like, say, the barnburner of a free show he threw in Dallas back in 2014 — can attest to the fact that it’s a near-religious experience.

There’s just something about the way that guy writes and performs his song, man.

More or less, that notion is the premise of the new film Blinded By The Light. Directed and co-written by Gurinder Chadha (Bend It Like Beckham), the movie tells the story of an immigrant teen in 1980s Britain who discovers Springsteen’s music — and finds himself in the process.

Its trailer is one of the best released in recent memory, and Central Track film critic Kip Mooney is among the many highly anticipating its release this weekend.

In advance of that release, our own James Wallace recently sat down with Chadha and Blinded By The Light cast member Aaron Phagura during a press tour that brought the pair to North Texas. But rather than just ask the duo a run of standard questions about the power of music or other queries that a film with this premise would be expected to elicit, James decided to put Chadha and Phagura to the test and see just how well they got to know The Boss’ music while making this film.

How so? By quizzing them to see if they could tell the difference between a Bruce Springsteen or Britney Spears song based on song lyrics alone.

Check out the results of our one-off game show “Do You Know The B.S.?” below.