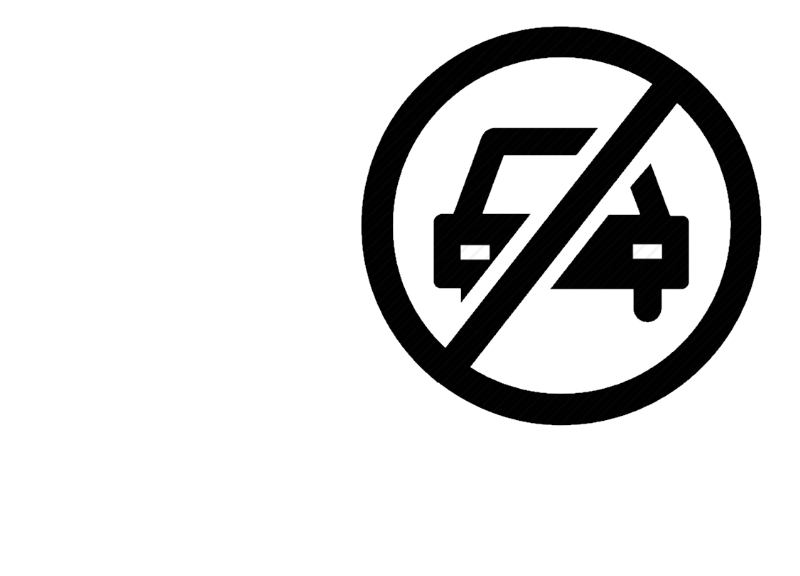 A Stretch Of Crowdus In Deep Ellum Will Become A Pop-Up Park The Entire Month Of September.

Every year since 2011, Dallas has designated one afternoon in September as Park(ing) Day, in which several Downtown parking spots are converted into miniature city parks for a few hours. The idea is a cute one, intended make a point about how much of Dallas’ public space (streets) are dedicated to usage by private vehicles.

In late April/early May of 2015, economic development consulting firm Ash + Lime took the idea a step further, converting a block of Crowdus in Deep Ellum, between Main and Elm Streets into a pop-up park for four straight days. Said organizers back then, “The Crowdus Park project will make Dallas relevant in a nationwide discussion of a lack of public spaces in American cities.”

The idea seems to have made a sizeable impact, and now there’s some people that would like to see that street closure become something of a permanent one. This September, for the entire month, the Deep Ellum Foundation is converting that same strip into a pedestrian park called Reimagine Crowdus, where they’ll host daily concerts, film screenings, workout classes, comedy performances, TEDxSMU talks and an outdoor market, among other things.

Not just a fly-by-night operation, they’ll be putting some dollars into convincing Dallasites of their vision, employing “a team of designers, architects, and planners to physically prepare the space with lighting, benches, street painting, and twenty oak trees in planters.” The idea being that if the public use space becomes a permanent fixture in the neighborhood, it could have a positive impact on local businesses and the community at large.

And if the thing proves to be a success, organizers say, the results will be compiled into a case study that will be presented to the City of Dallas as a proposal to permanently transform that stretch of Crowdus into a pedestrian-friendly, public gathering space.

Needless to say, ramifications could be huge, the very least of which might be a handful fewer parking spaces in the hood.