[Video Premiere] Song Of The Day: Fishing In Japan — “Better and Worse” 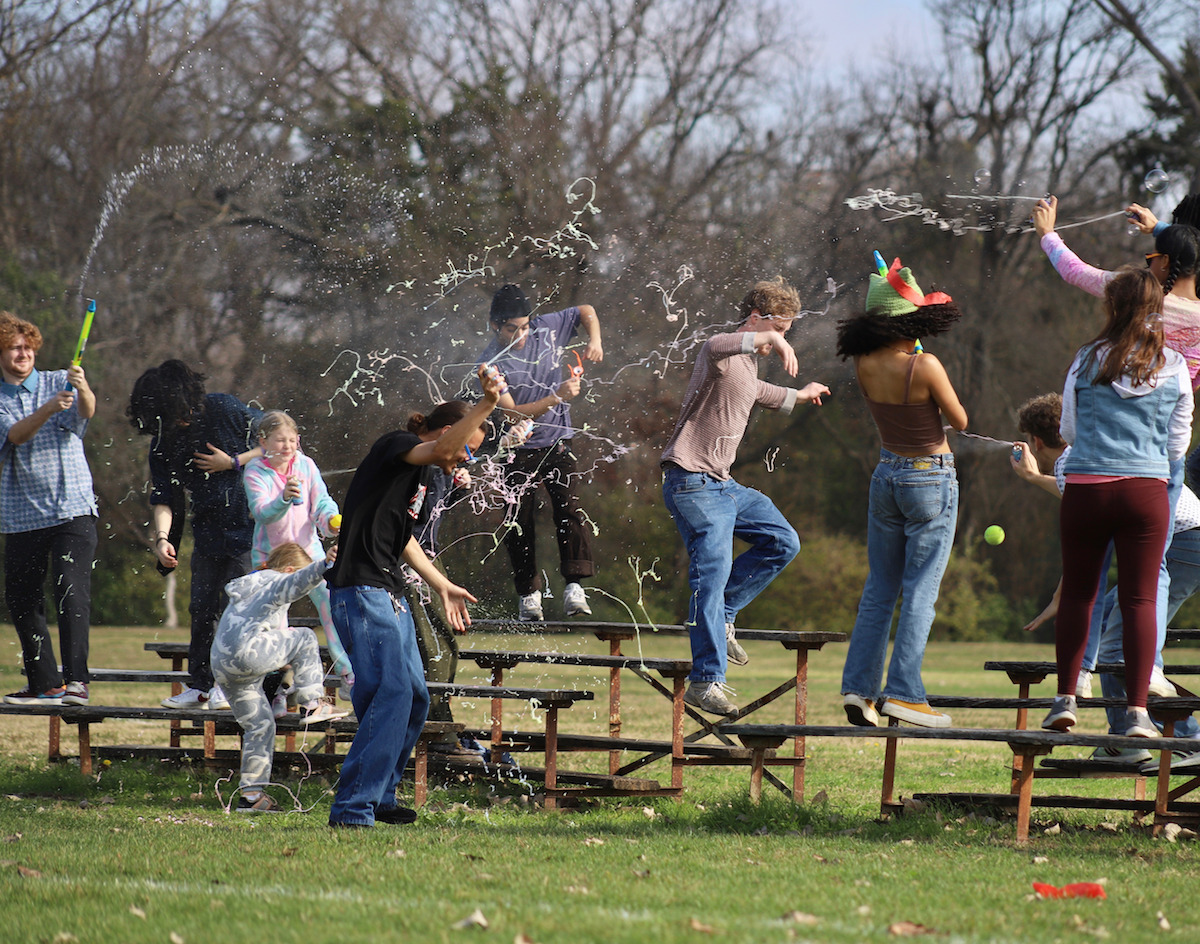 The Young Indie Band Proves To Be Wise Beyond Its Years With This Introspective Tune (And Fun Music Video) Off Its Upcoming Debut Album.

Fishing in Japan – “Better and Worse”
RIYL: fishing for Phish bootlegs in Tokyo.
What else you should know: Dallas-based Fishing in Japan has emerged from a short hiatus and is ready to make 2022 a great year for their obtuse pop sound.

Fronted by Wolfgang Hunter with lead guitarist Landon Headstream, the band is rounded out by drummer Matthew Luna and bassist Dante Zatto. They started when they were in high school and now they have a matured, more chaotic (in a great way) sound.

As prep to release their debut LP Modern Life, they have given us the privilege to premiere the video for their latest single, “Better and Worse.”

The band tells us the album is centered around loss and grief, and you can hear that in this song. It sounds like the song is about to break apart with its shaky vocals and guitars in the verses, but then everything streamlines in a solid line in the chorus. And there is a majestic kaleidoscope of sounds in the outro. (Think the Flaming Lips circa 2000.)

“My mom passed away and that record was definitely for her,” singer Wolfgang Hunter told us. “We didn’t have a great relationship and I really wish that she was able to hear it.”

The song came out last October, but now with a video accompanying it, it’s a chance to dig back in, or dig in the first time.

“[Hunter] mentioned it in the song a few times. It’s like returning to form, which can be interpreted as returning to a better state – maybe your childhood or something,” director Julian Sol Jordan told us. “I thought it would be cool to maybe have kids running around a park kind of letting loose, going crazy, having a party.”

Enjoy the beautiful chaos of this emerging band.