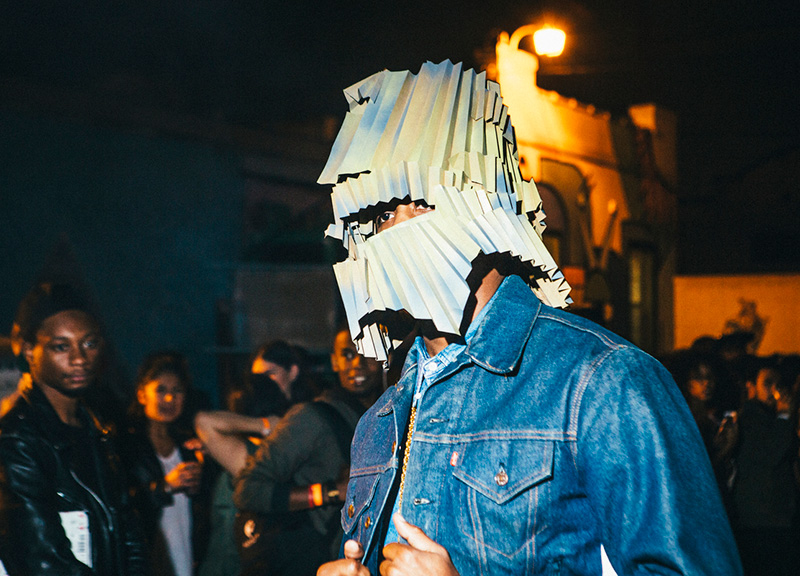 In just a year's time, the Deep Ellum streetwear shop Epocha has done something pretty remarkable: It's established itself as a bona fide hub for Dallas' urban cultures.

It's done so in a variety of ways, too. There's the clothing side of things, obviously. Also, there's the fact that the shop has opened up its walls to local artists and its space at large to various music-oriented events.

On Friday night, however, the shop took to a different venue — the WAAS Gallery — to celebrate its one-year anniversary with an affair that, in addition to being a get-together for the city's young up-and-coming creatives, also included a fashion show of the shop's new looks for the season and performances from such worthy local acts as Jenny Robinson, Tru Def, Rache, DJ Simon Phoenix and Buffalo Black.

In all, it was a great time, one that provided fans of the shop the chance to congratulate and thank shop owner Brandon Ayala for all he's done in the previous year — sentiments that are well deserved, if we may say so ourselves.

Miss out on the action? Lucky you, then, that our own Karlo X. Ramos was on hand all night long, capturing the night through his lens. Check out his grabs below. 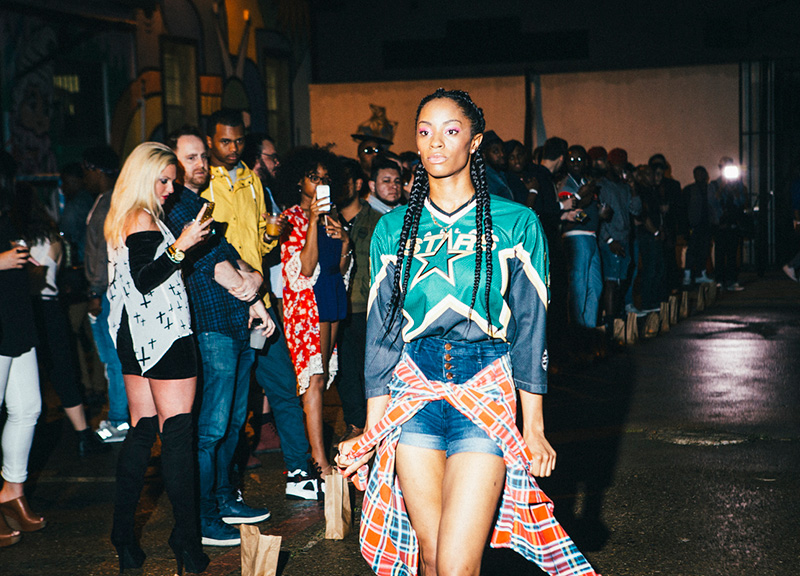 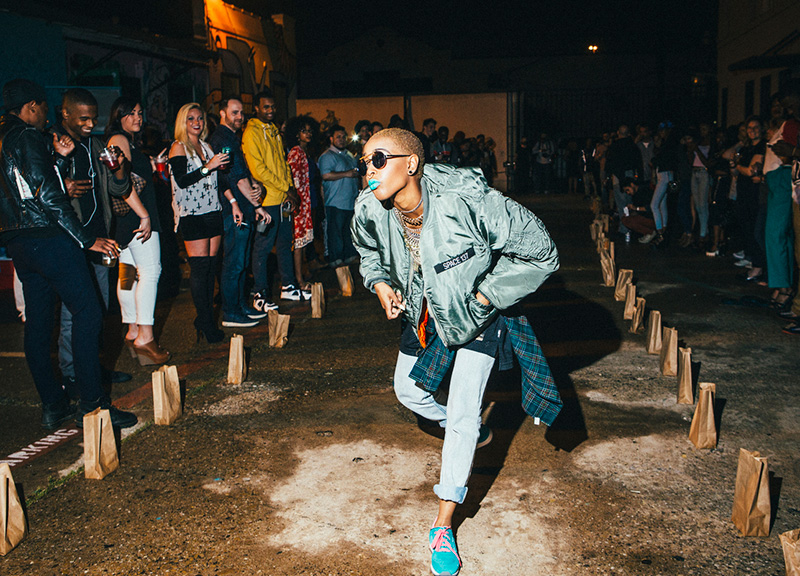 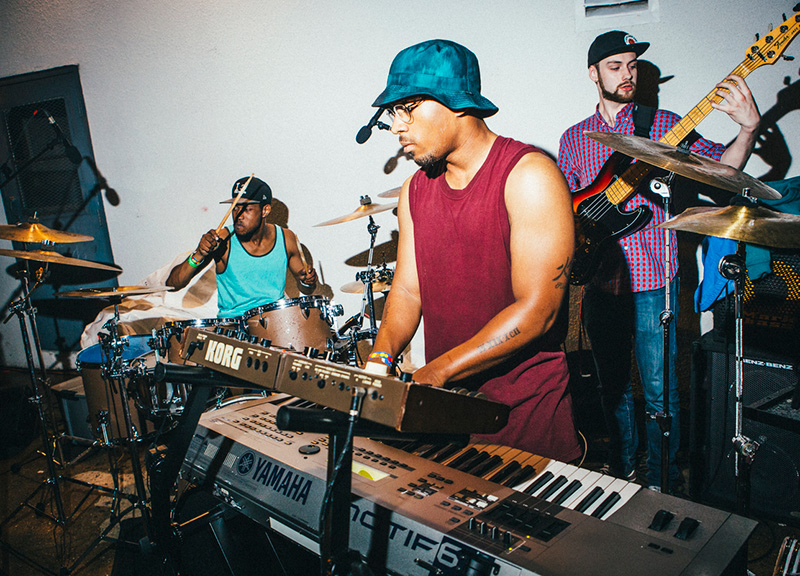 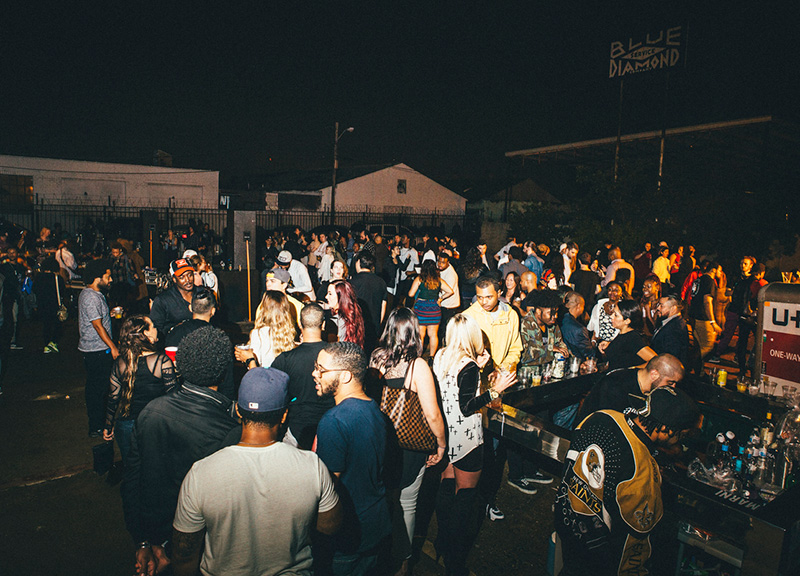 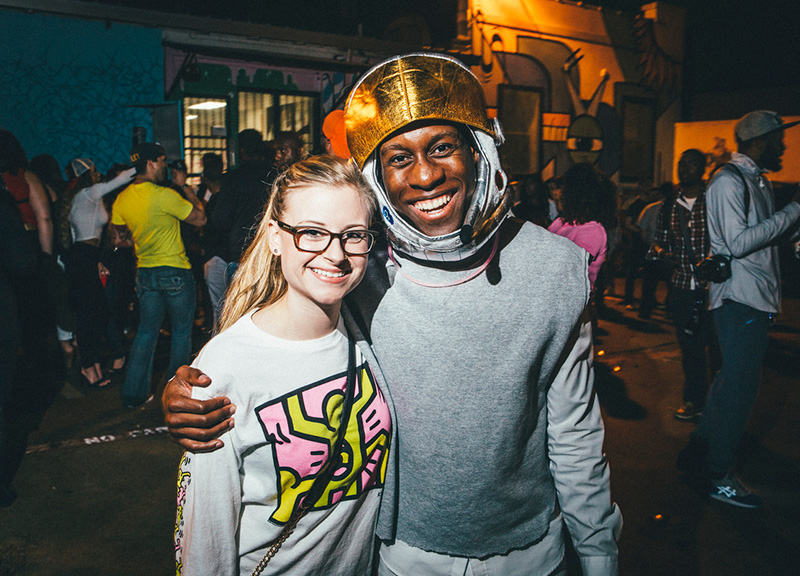 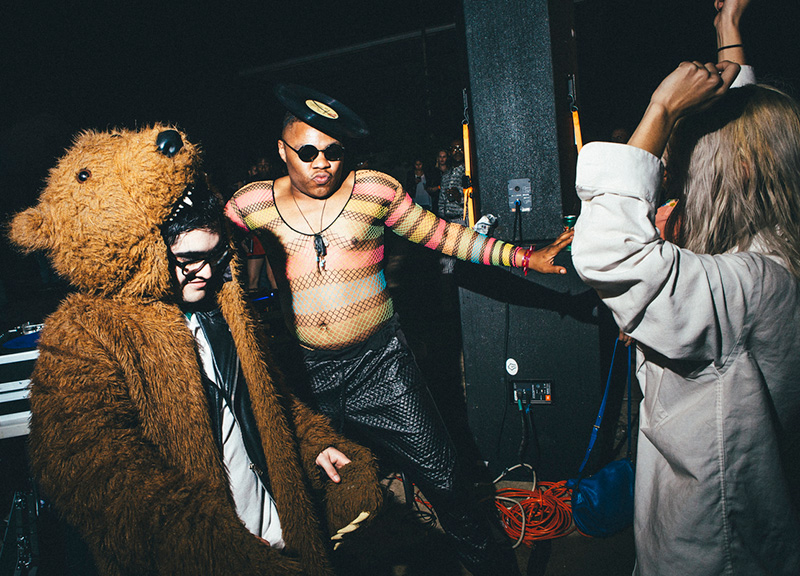 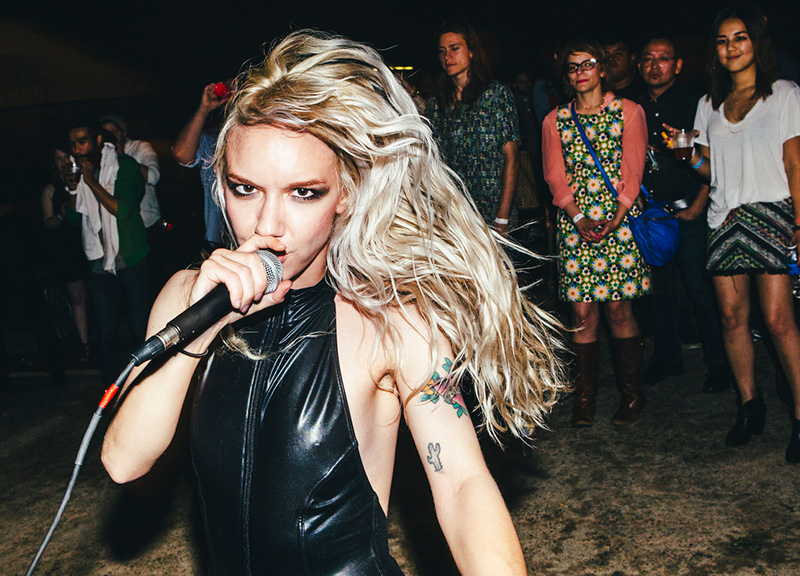 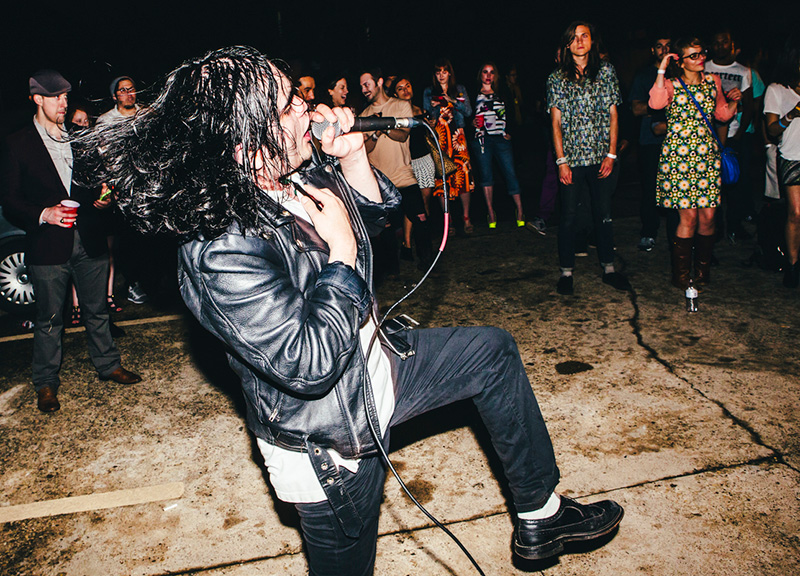 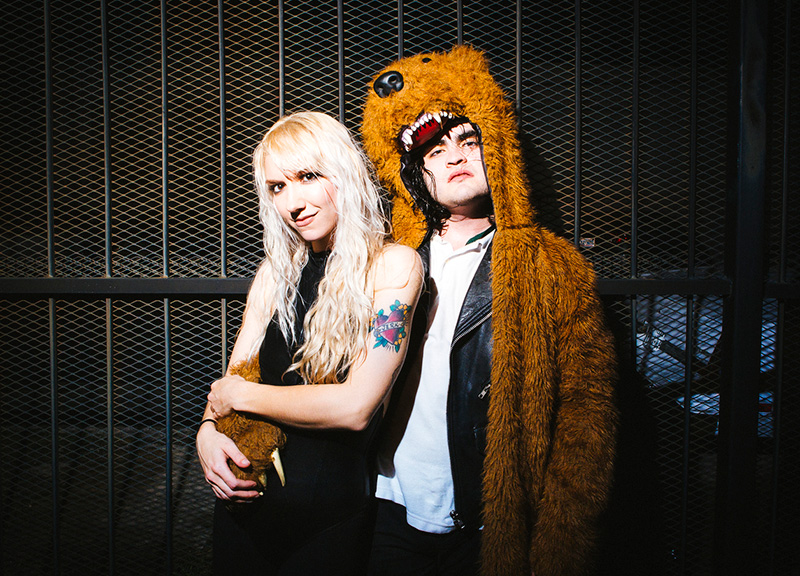 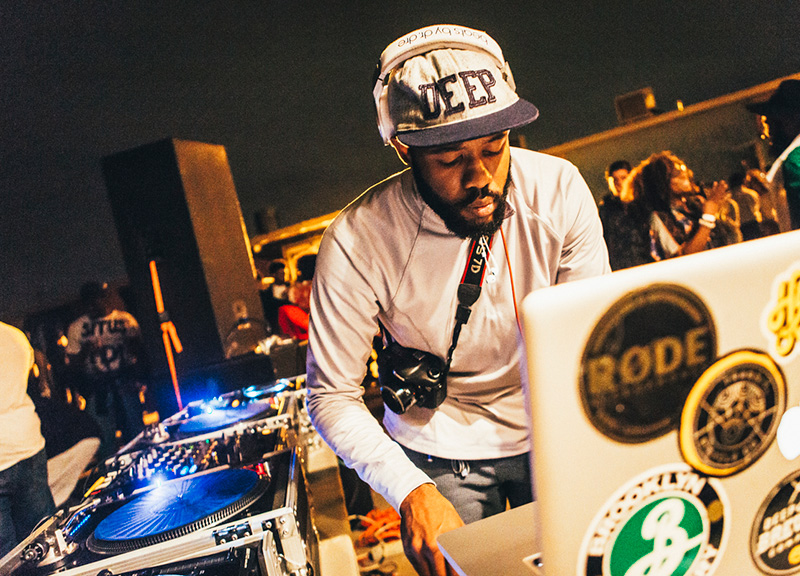 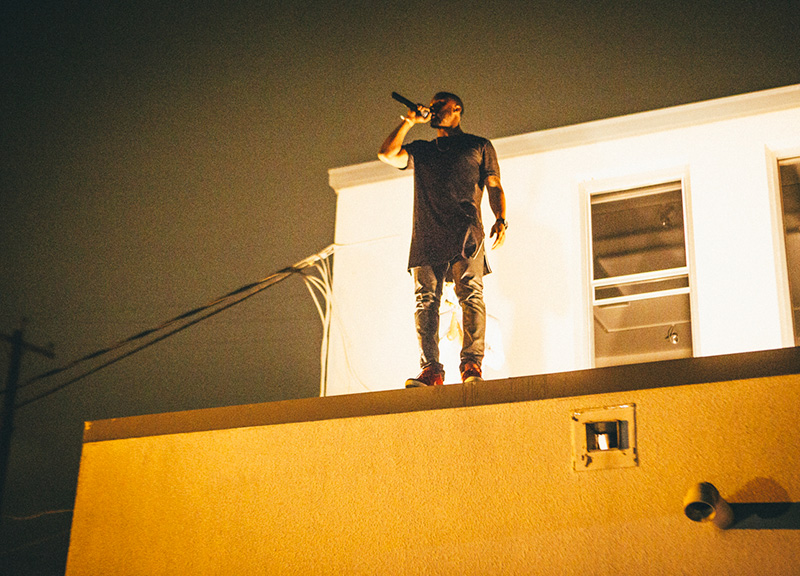 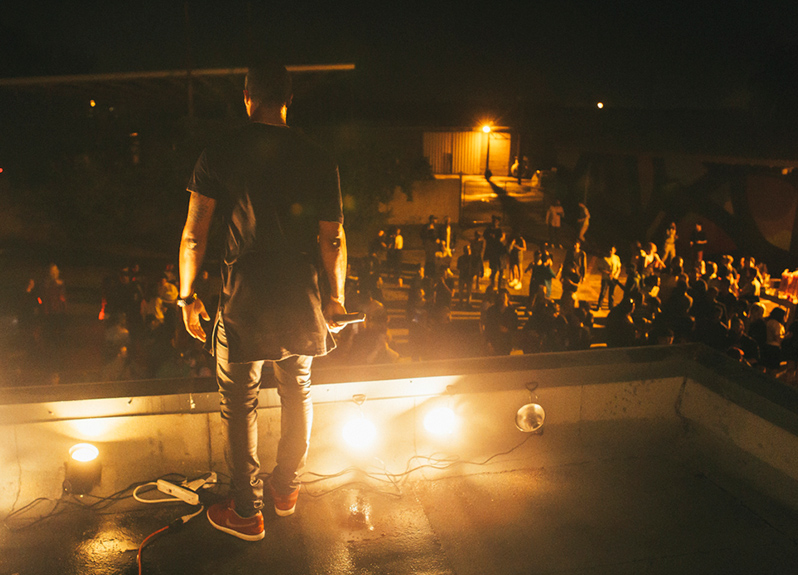 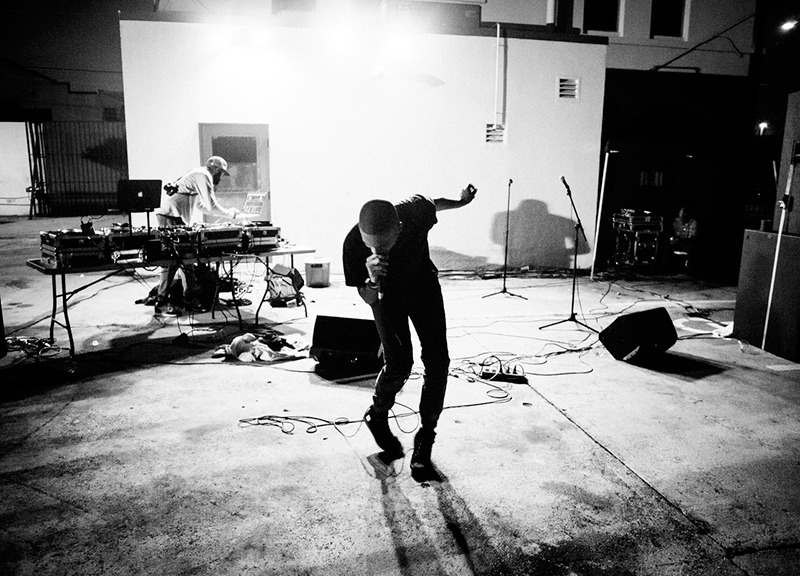 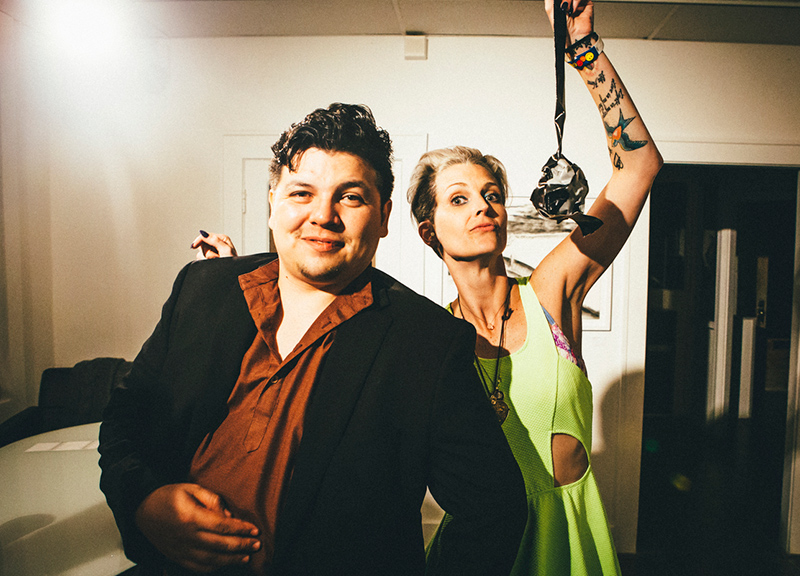 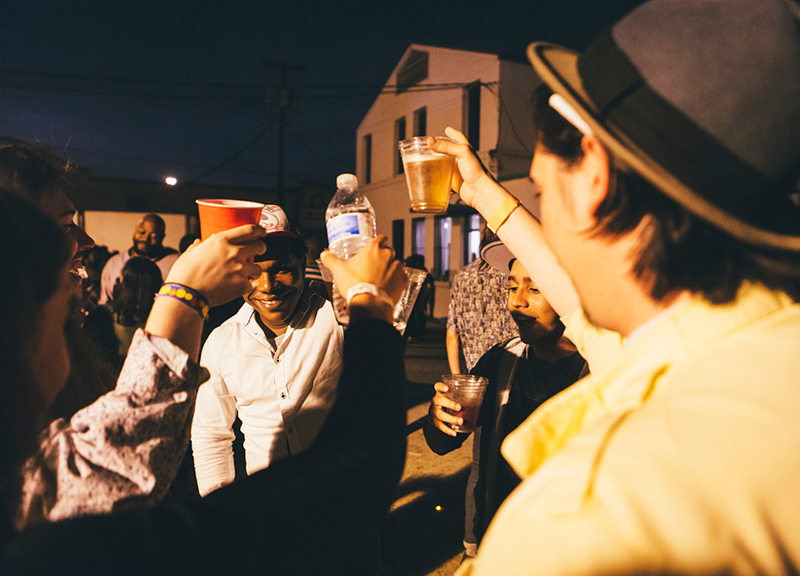