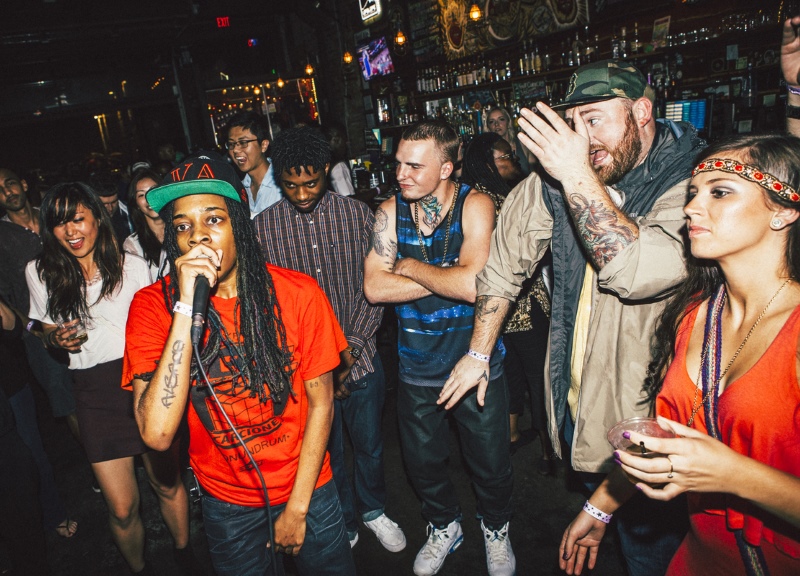 Good vibes may make the world go 'round, sure. But they also tend to make things a whole lot sweeter.

This truism was in full effect over the Memorial Day weekend at Three Links as Dallas rapper -topic and illustrator/designer Joonbug threw their second annual joint birthday celebration, the aptly named Cake Jam. Now in its second year, the scope of the event grew from a single night affair into a two-night celebration of hip-hop, funk, jazzy vibes, sweet pastries and, fittingly given the name of Joonbug's own Fresh Kaufee brand, coffee.

The festivities started Saturday night, set against a backdrop of ominous weather. But that didn't deter the crowd from showing up to the event en masse just the same to watch performances from Sam Lao, Blue the Misfit, Devy Stonez, Gun Music, Alsace Carcione, ThatKidCam, SickWitIt, 5A and -topic , many of which featured collaborative offerings. For instance? Blue The Misfit and Sam Lao joined forces for a performance of, “Wild,” providing just one of the many highlights of this nights feel good affair.

That first night's biggest highlight, however, came from -topic himself, who took to the stage alongside his frequent partner in crime, Koolquise. And the birthday boy could do no wrong, hitting on all ends of the emotional spectrum: At one point, he spoke reflectively about an incident of racism he and Joonbug experienced firsthand on a recent trip to California; and, though from there it seemed like it would be impossible to shift the reflective vibes in the room back the other direction, -topic somehow managed it just the same, giving the crowd got the pick-me-up it needed in the form of a performance of his “Rainy Day in Dallas” track, for which -topic was joined by A.Dd+'s Paris Pershun on stage. Given the rain pouring outside all night long, the song really hit home, enlivening the crowd to throw its hands in air and join the performers for an impromptu sing-along.

Sunday's offering featured a slower temp and less hip-hop as the focus shifted instead to mostly full band offerings in the form of powerful sets from Larry g(EE) and Kirk Thurmond, plus a surprise additional appearance from Bummer Vacation. Still, -topic's own set on this night too took the proverbial cake as he was joined on stage by the jazzy Mixed Magyk, which, you may remember, served as -topic's live backing band during January's Red Bull Sound Select show at this same venue.

Even in this extended-to-two-nights form, the Cake Jam once again stood as a thrilling and appropriately welcoming affair. There's been chatter in recent weeks that -topic could possibly follow Joonbug's lead and leave town sooner than later for California. That said, here's openly hoping that, no matter their year-round home, these two keep the Cake Jam going. In its second go, the Cake Jam firmly established itself as one of the more enjoyable offerings on the annual Dallas music calendar.

So here's to many, many more happening in the years to come. 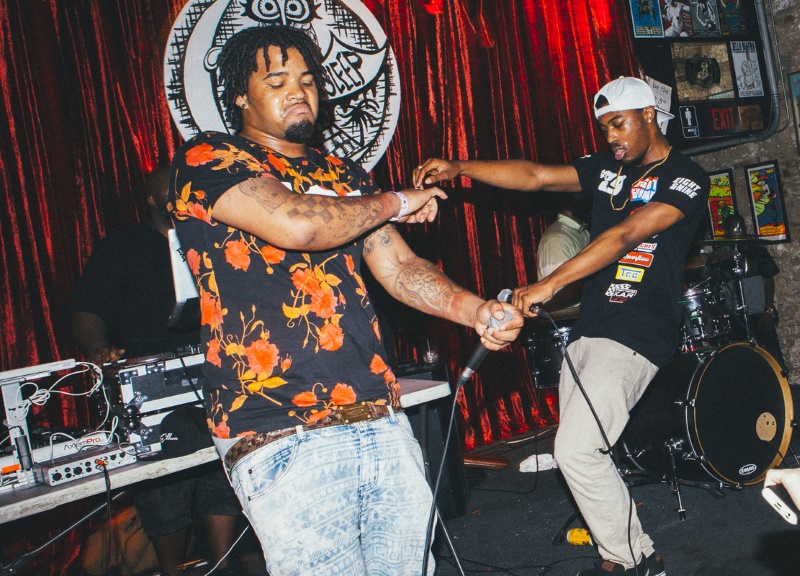 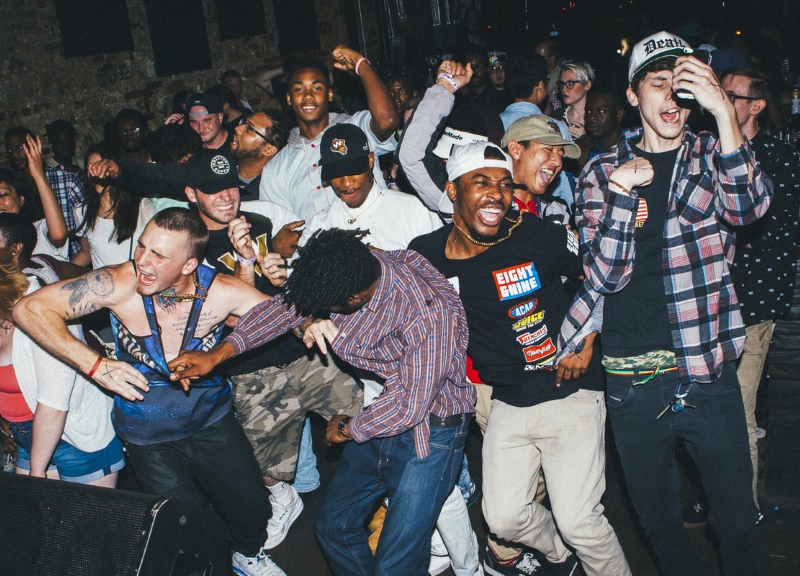 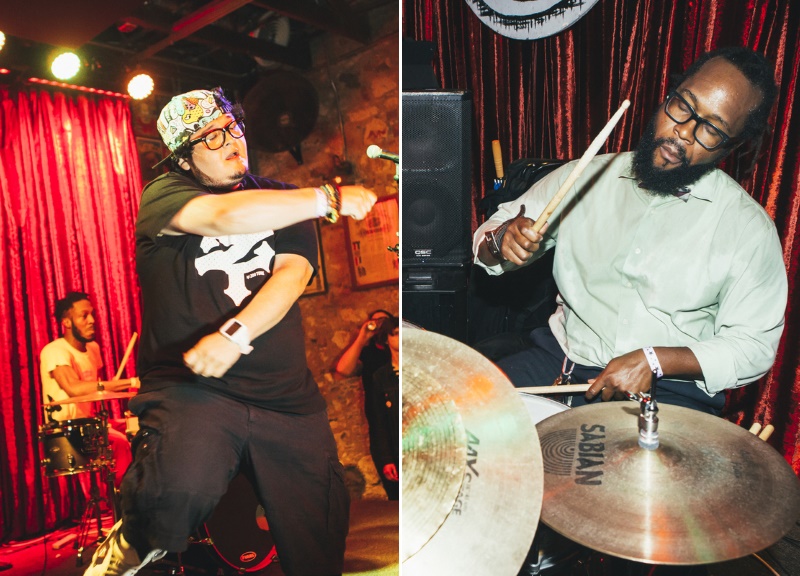 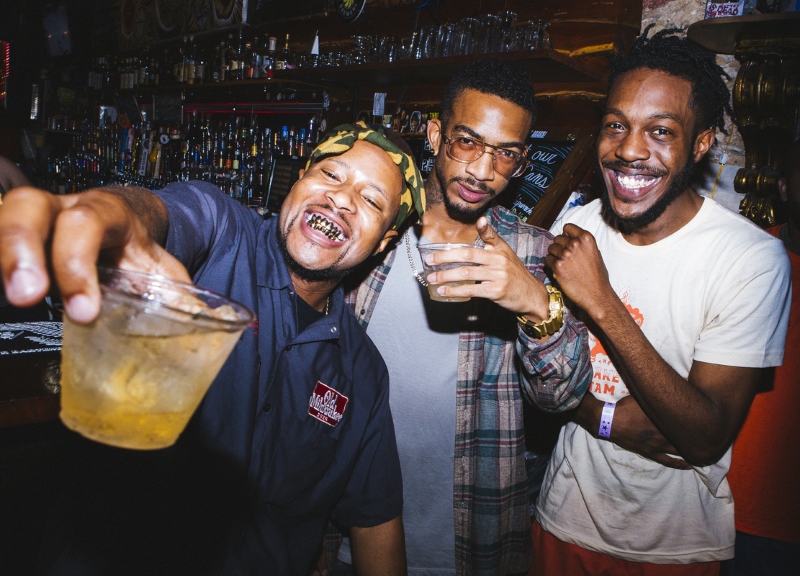 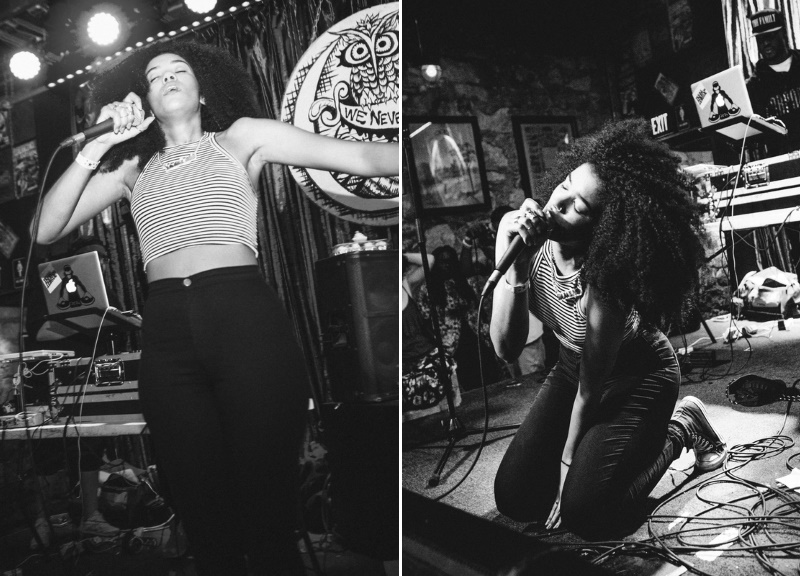 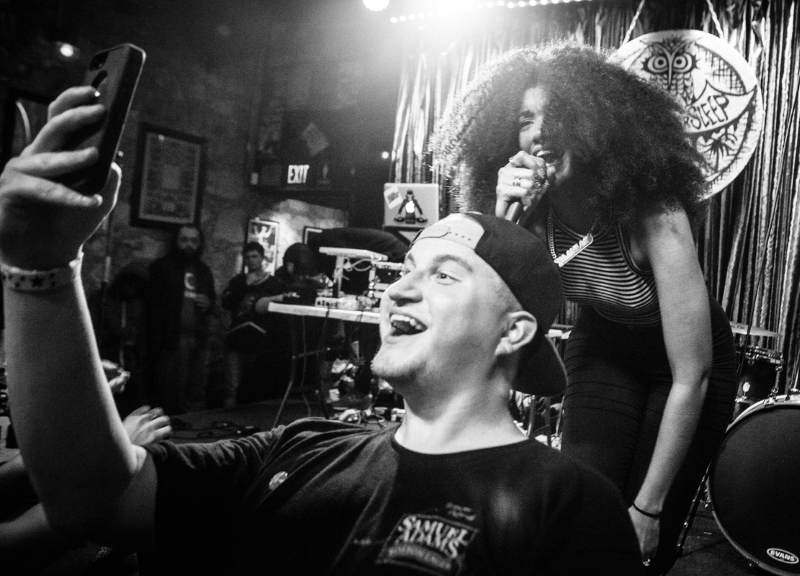 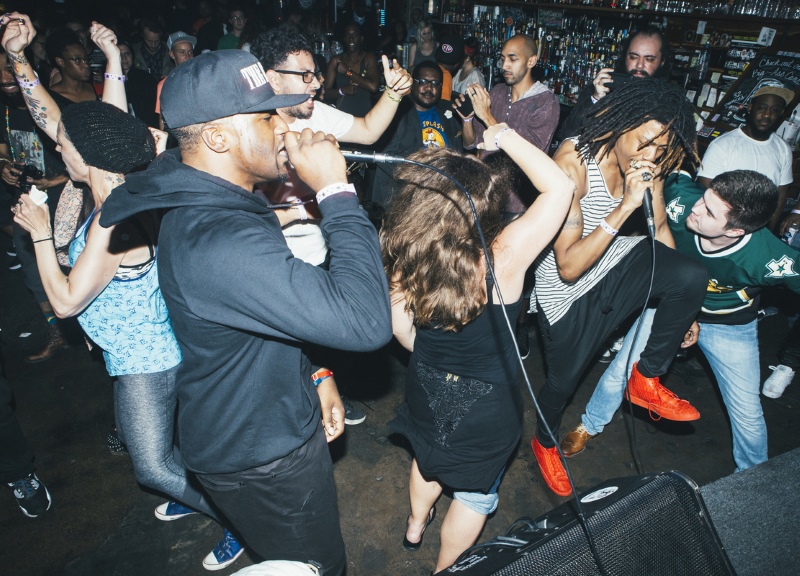 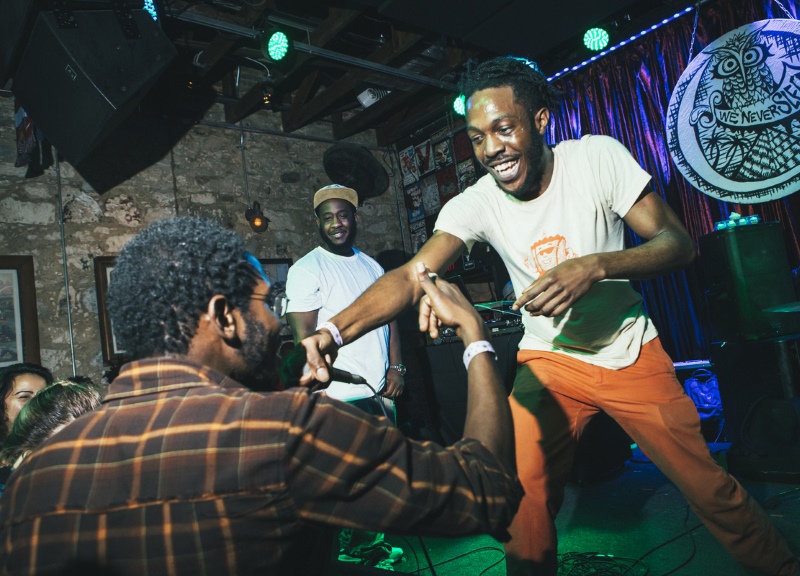 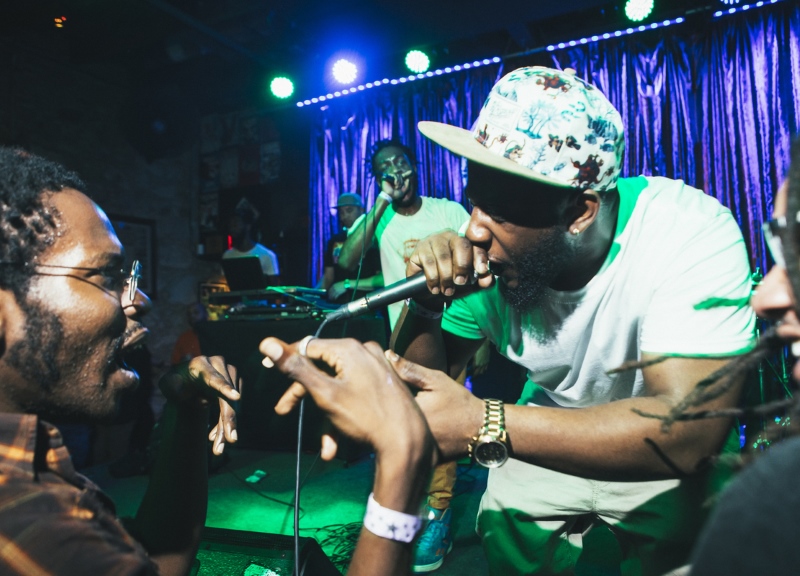 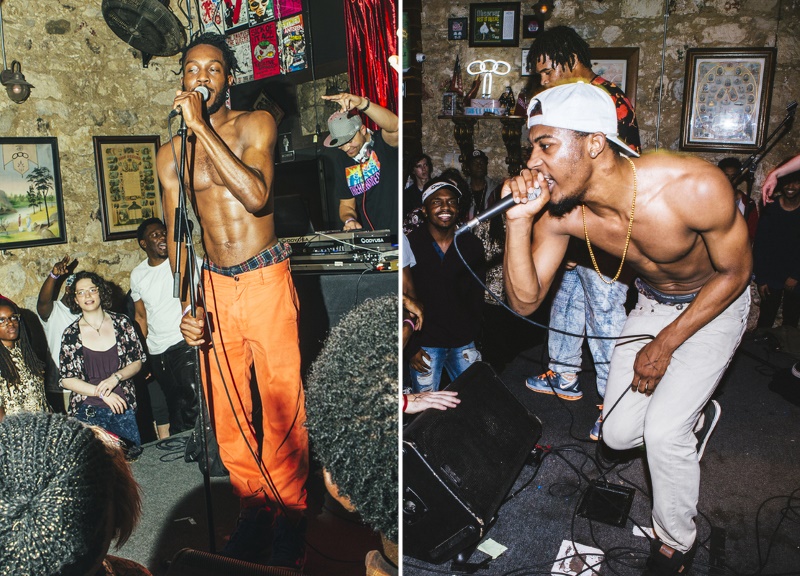 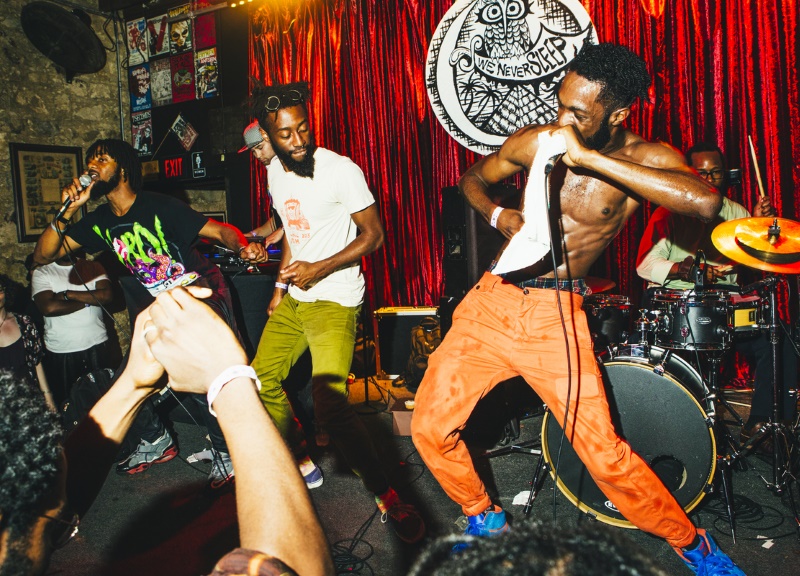 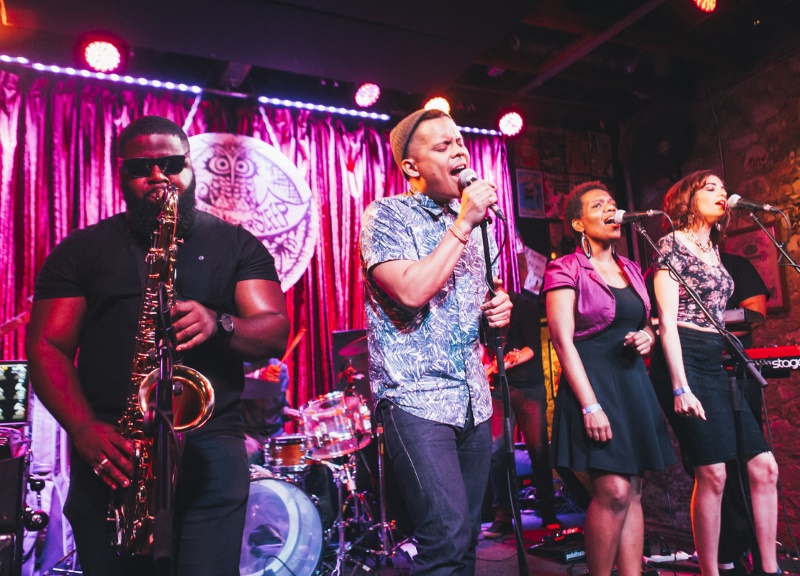 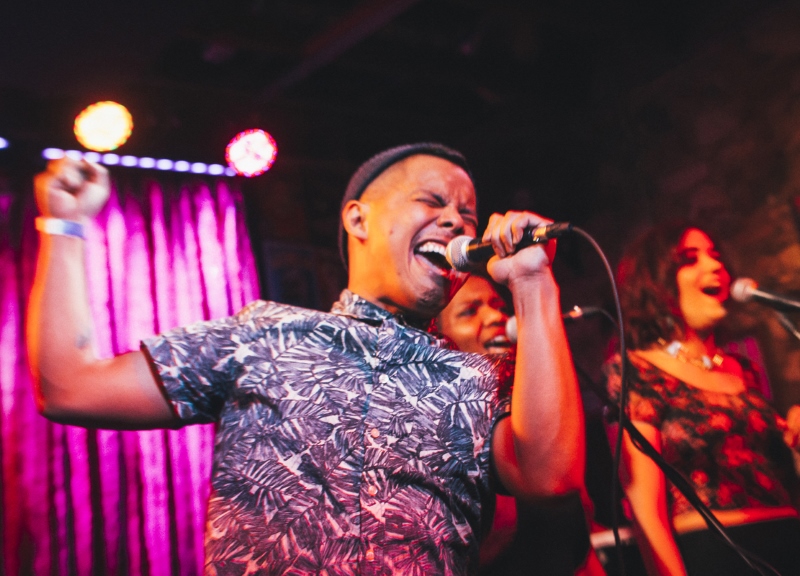 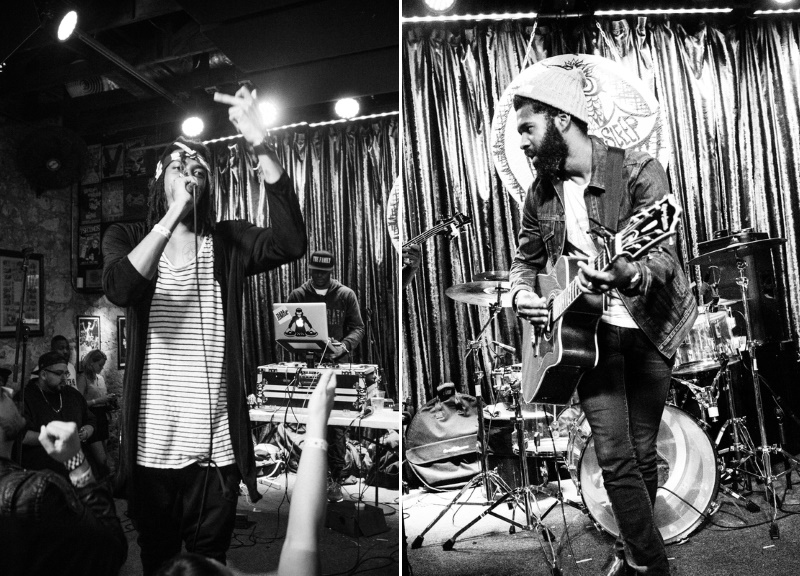 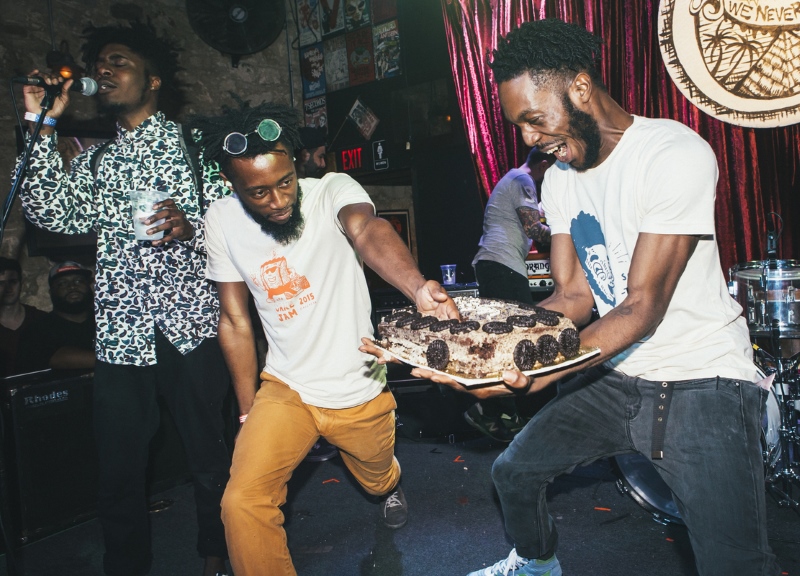 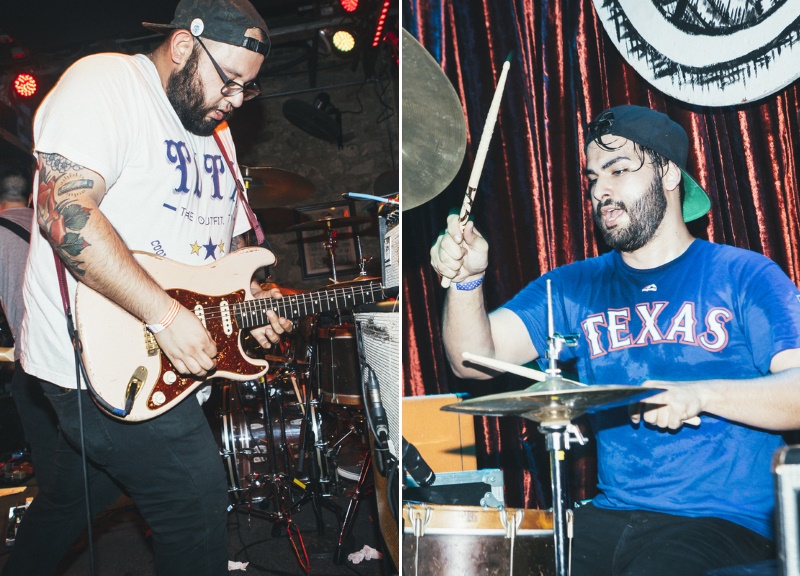 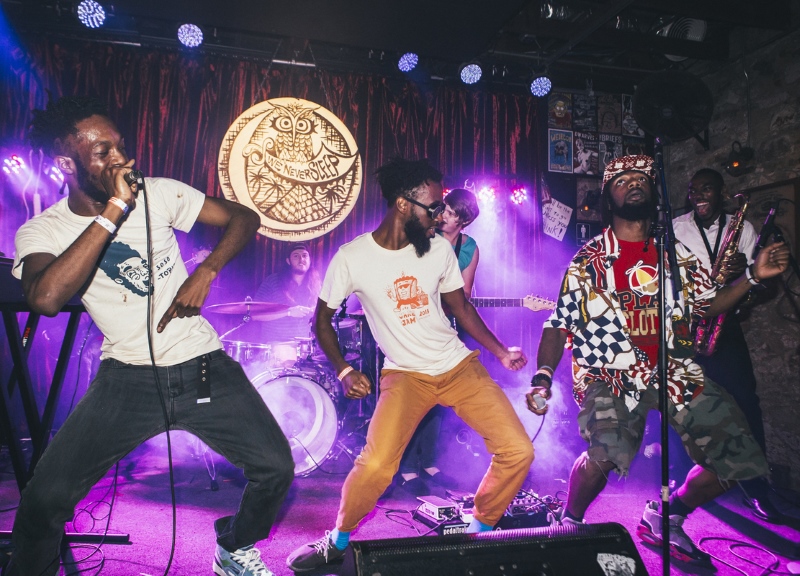 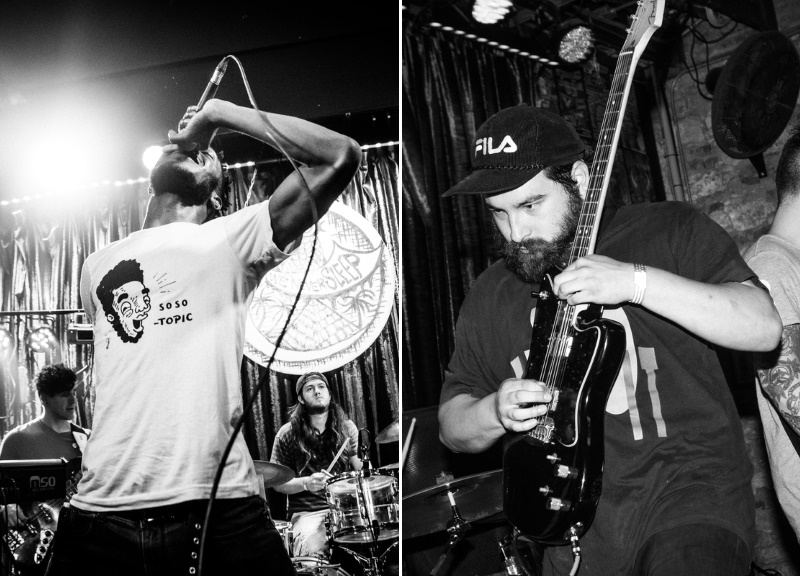 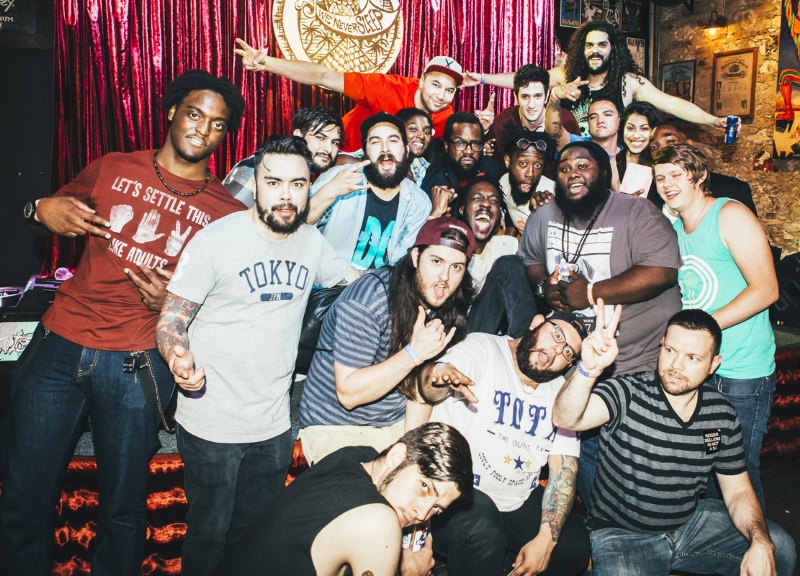