Working Up A Sweat. 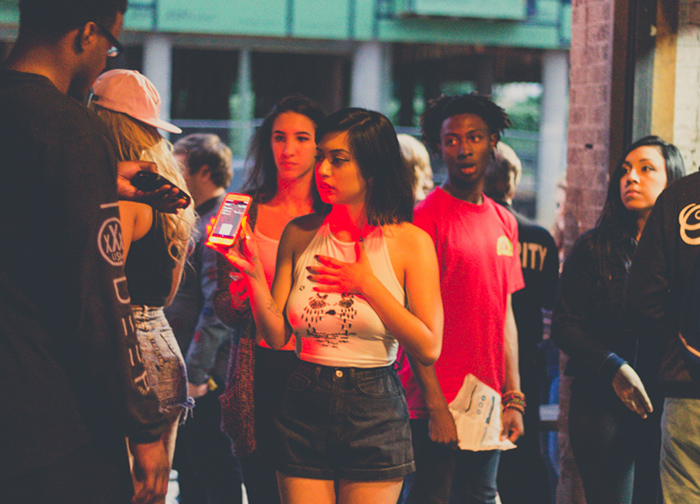 The Odd Future crew's least hype but arguably most talented emcee stopped through Dallas on Friday night to showcase his silver-tongued abilities before a crowd of adoring fans at the South Side Music Hall.

And though that adoration is perhaps less fever-pitched than when Earl initially emerged as a troubled, shipped-off-to-a-Samoan-boarding-school mystery, it's no less deserved. Following the release of his recent, humorously titled I Don't Like Shit, I Don't Go Outside LP, actually, Earl may only just now finally be living up to the hype that surrounded his initial rise. The backpack lyricism that older hip-hop heads have for so long clamored may no longer be en vogue, but in the brash, highly skilled Earl, they've got an unlikely champion, a rapper capable of putting his words and delivery at the forefront of his package, rather than hidden behind the sheen of shimmering beats.

This unique ability was put on blast on Friday night for all to see. And, lucky us, photographer Skylar Rain was on hand to visually capture it all through his lens. Check out his shots from the night below.

All photos by Skylar Rain. 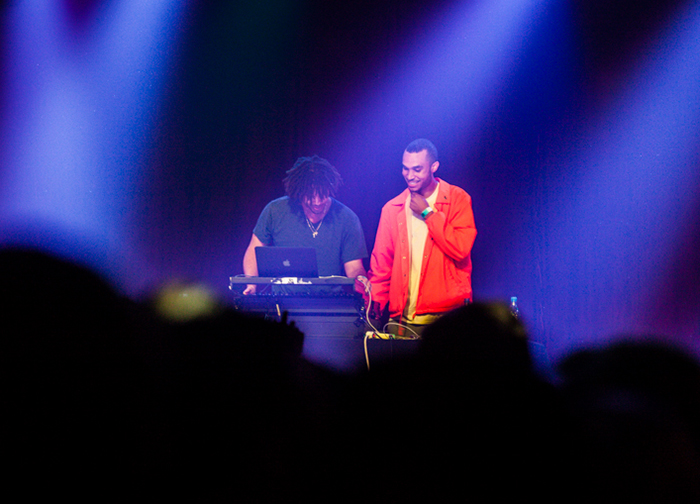 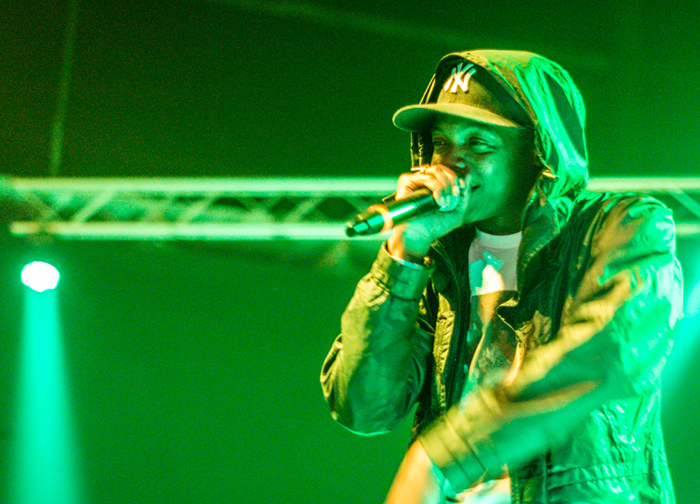 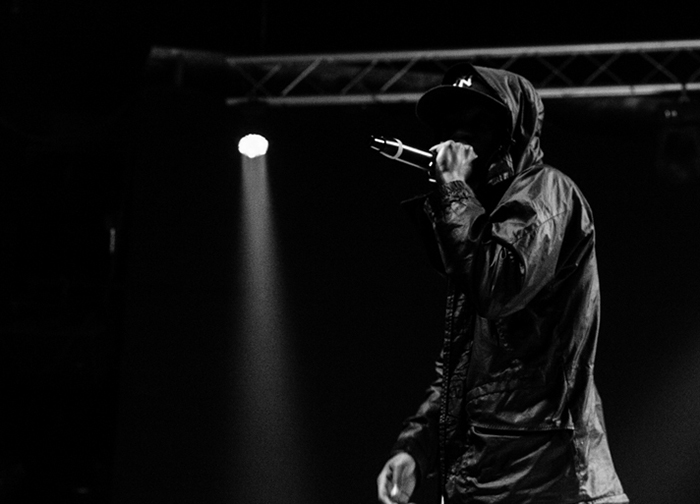 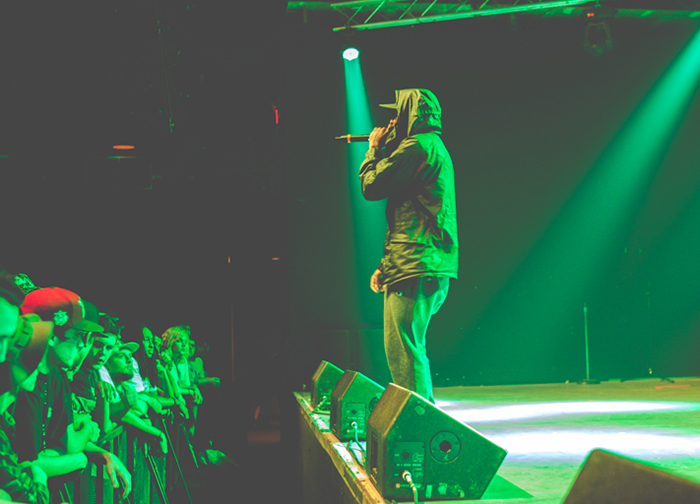 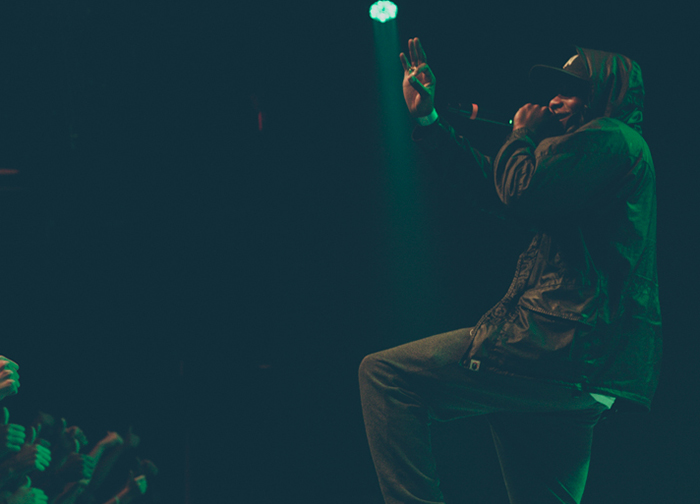 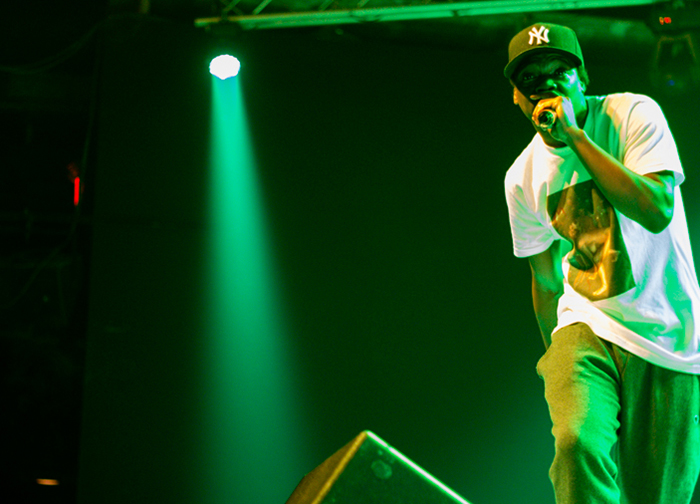 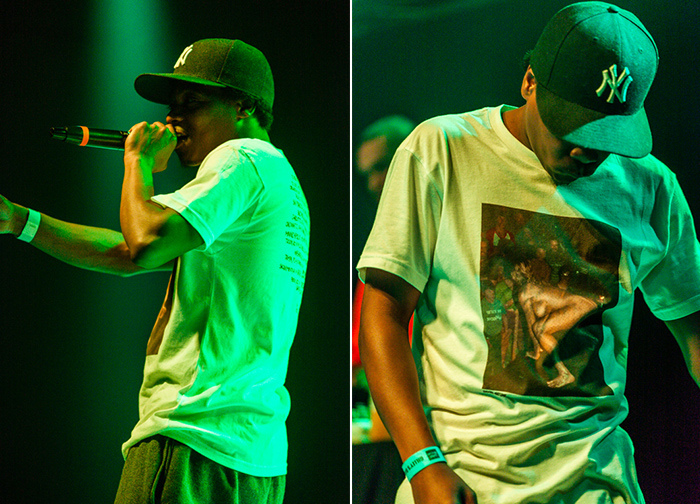 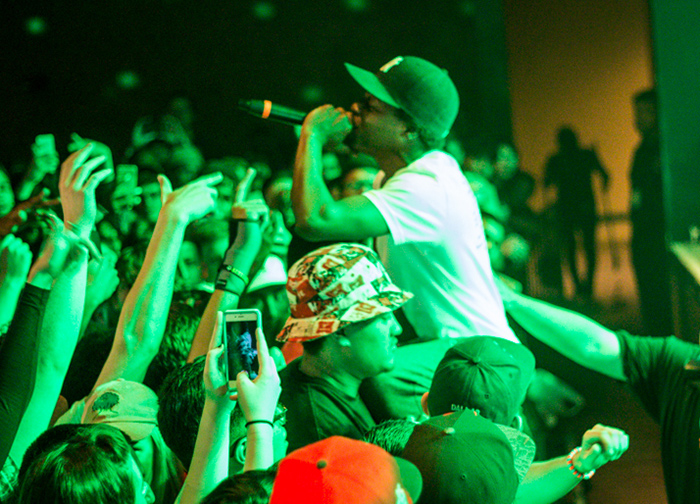 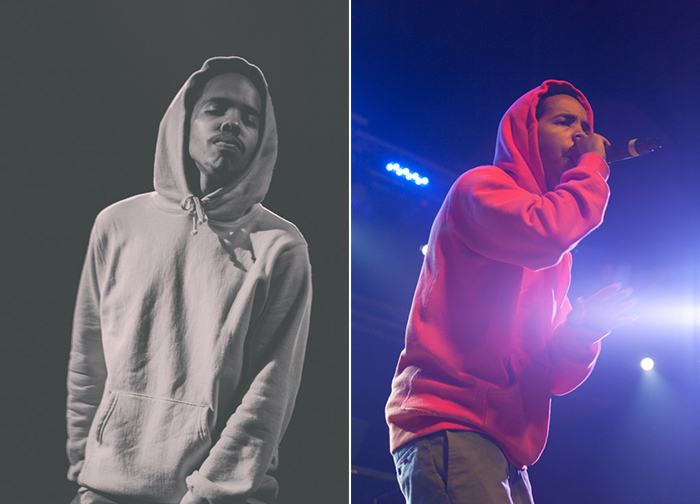 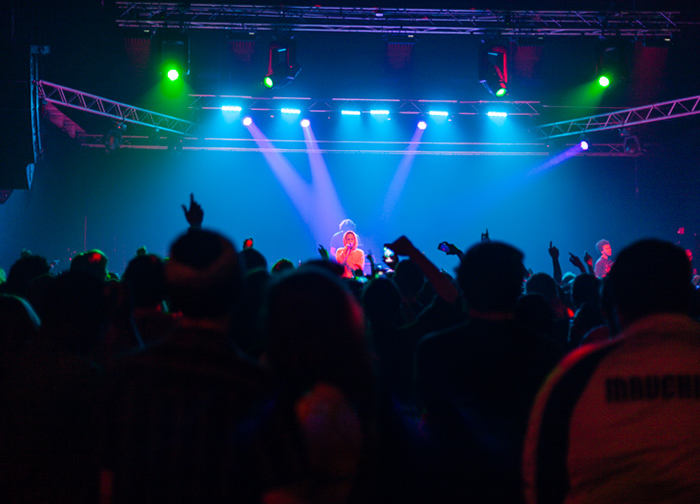 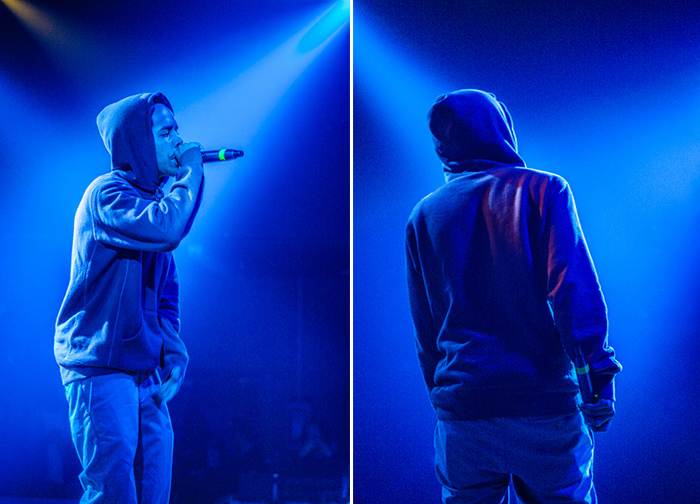 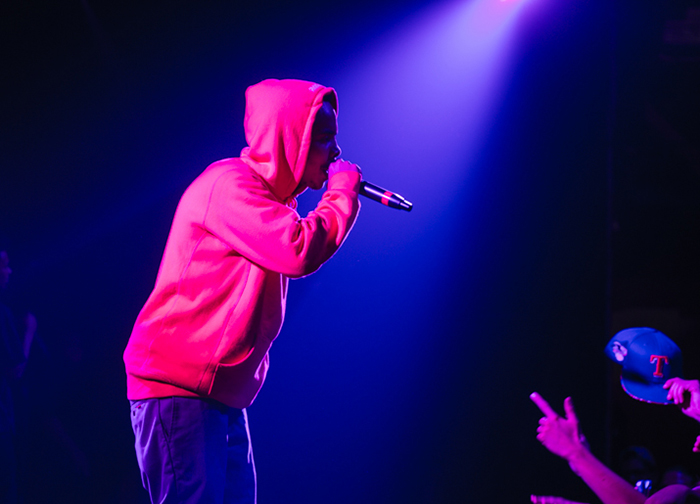 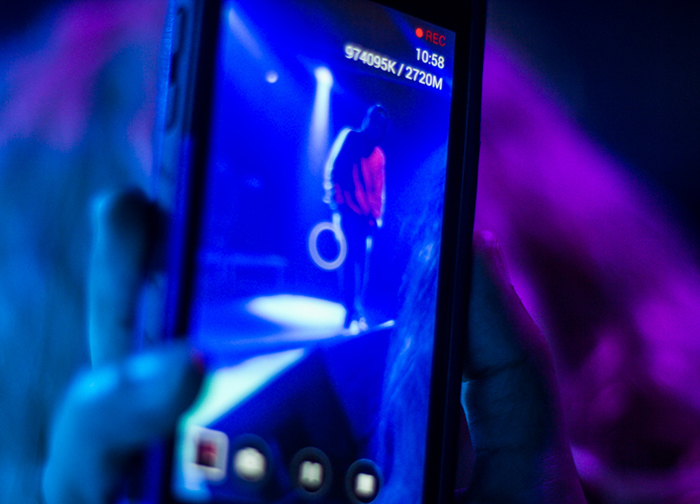 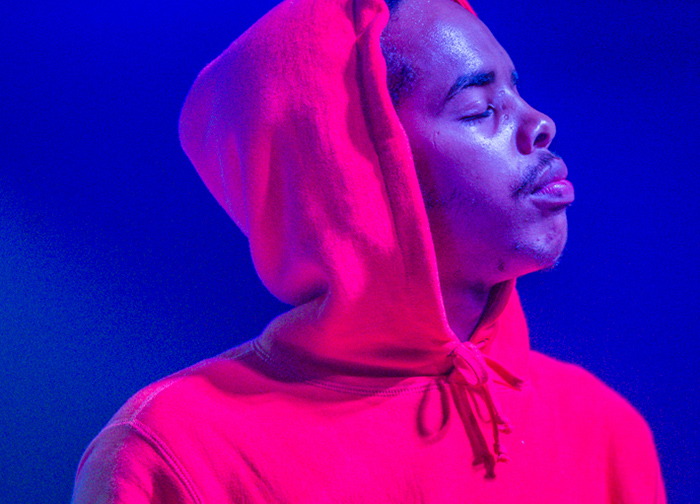 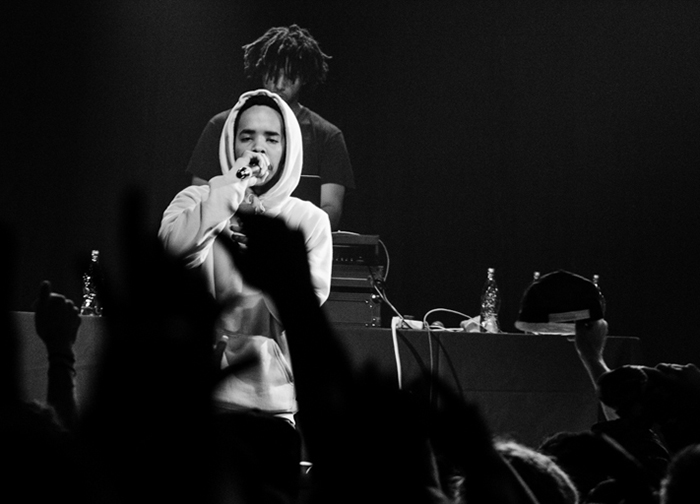 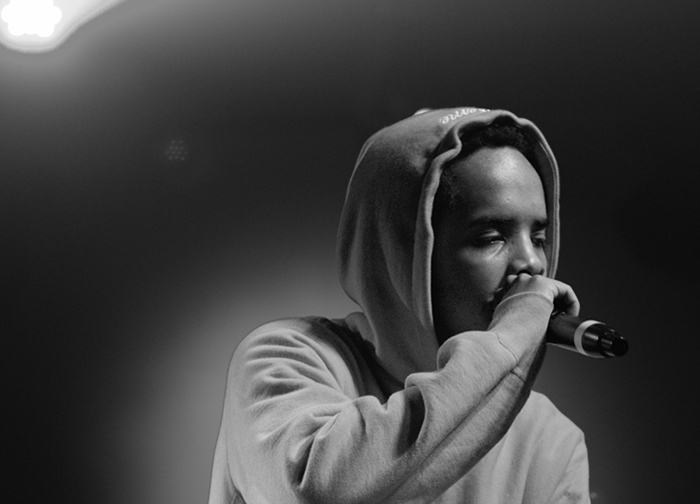 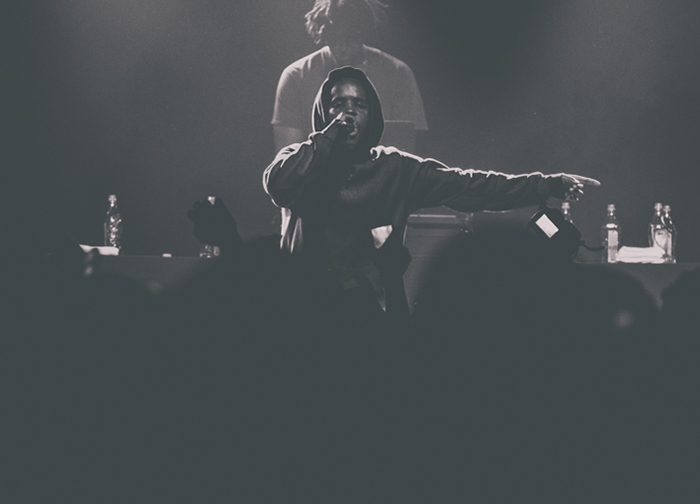 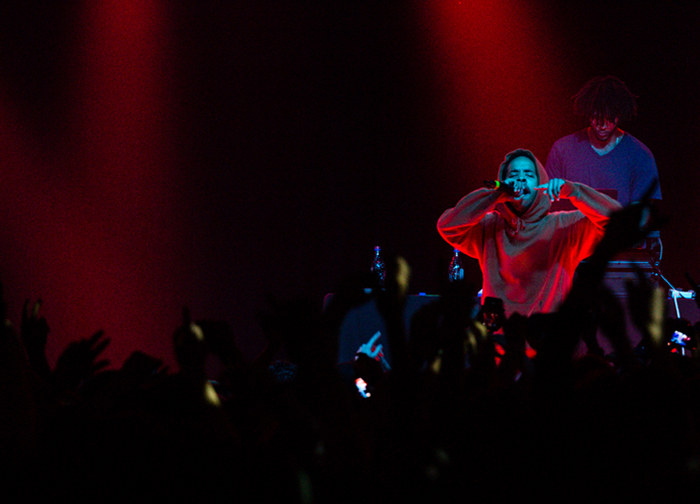