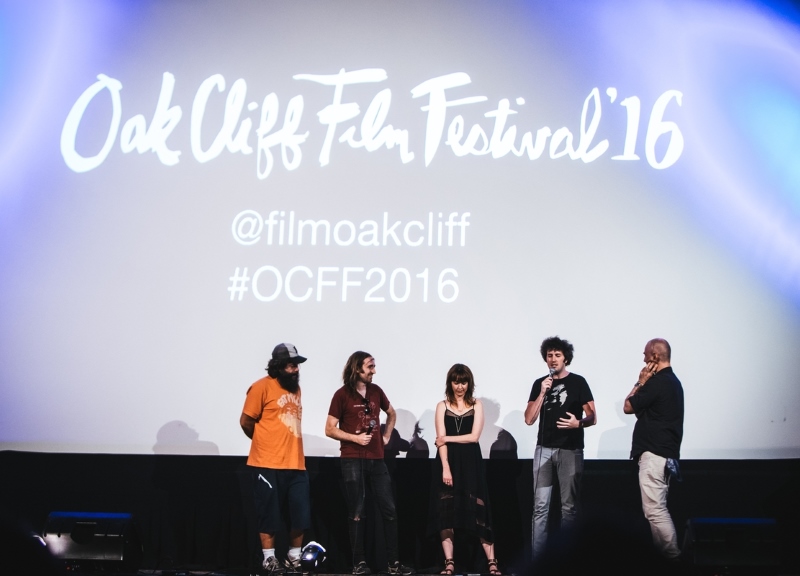 A Place To Bury Strangers Made Some Noise At This Weekend’s Oak Cliff Film Festival.

On November 22, 2014, Williamsburg warehouse space/DIY venue/recording studio/effects pedal factory Death By Audio hosted its last show when Vice Media rented out the space for its new offices and kicked the DBA folks out.

Fortunately, DBA co-founder Matthew Conboy had the good sense to film everything in the space’s final days, generating enough footage for a documentary, Goodnight Brooklyn: The Story of Death By Audio that premiered at this year’s SXSW. The film’s Dallas debut, meanwhile, came this Saturday as part of the Oak Cliff Film Festival.

In addition to Conboy’s attendance at the Texas Theatre-hosted screening, A Place to Bury Strangers, a band that very much credits its involvement in DBA and its surrounding collective/scene with its current success, was on hand to share some memories of their own. And, following the screening, APTBS and Dallas stonegaze trio True Widow stuck around for noisy live performances in the moviehouse’s theater room.

Our own Karlo X. Ramos was there to capture some visuals of the madness. Check out his shots below. 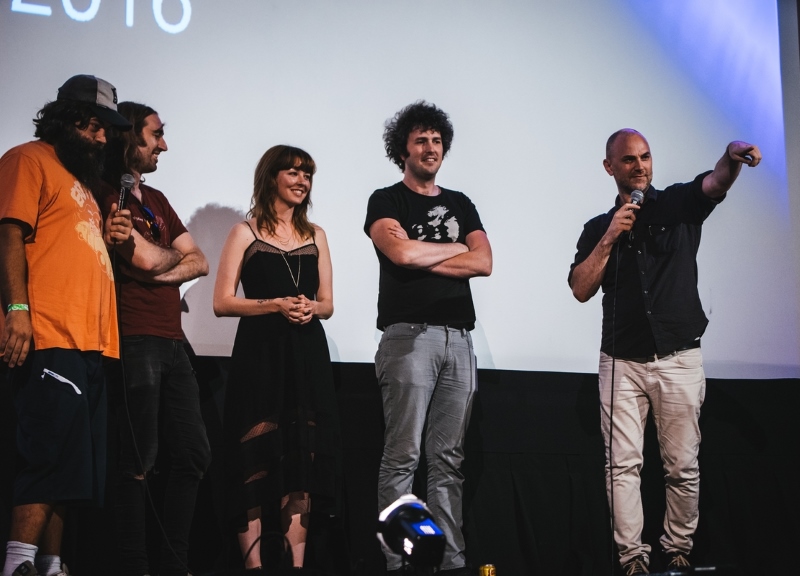 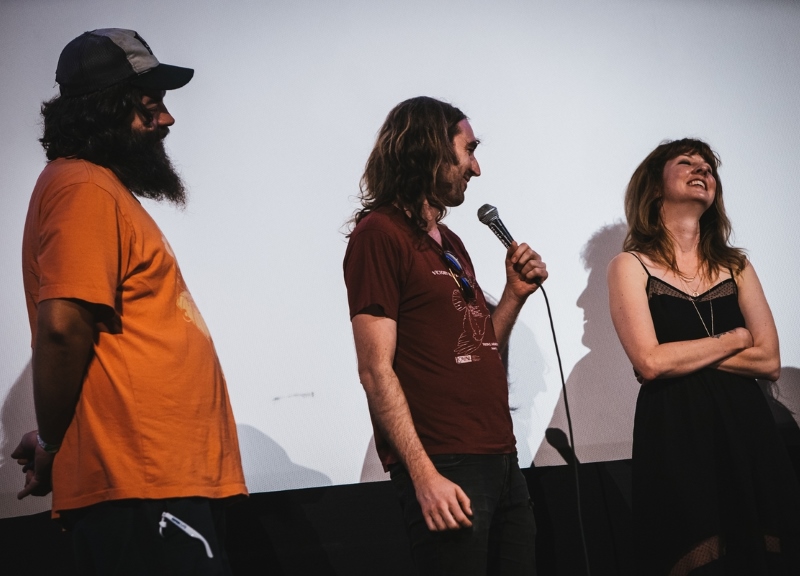 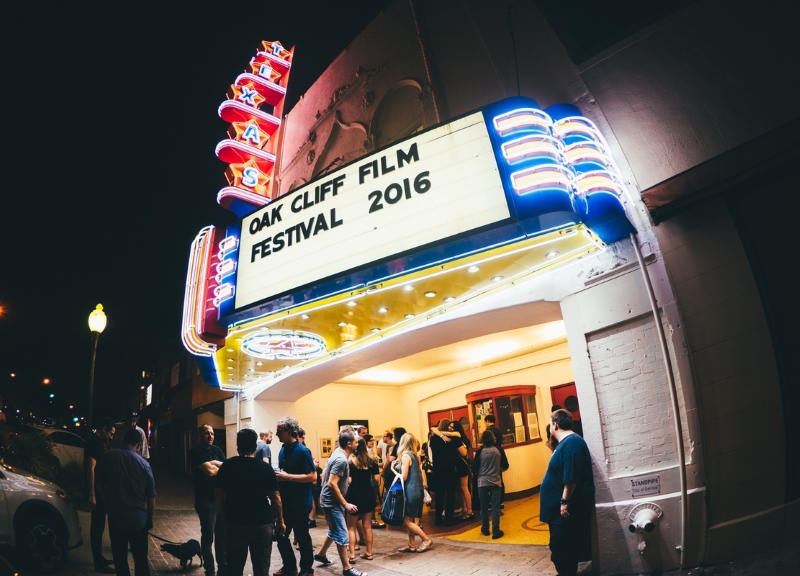 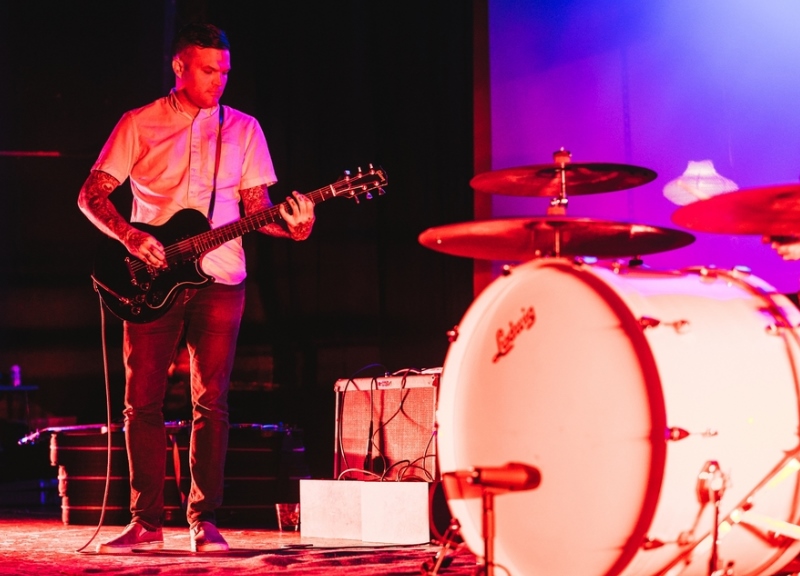 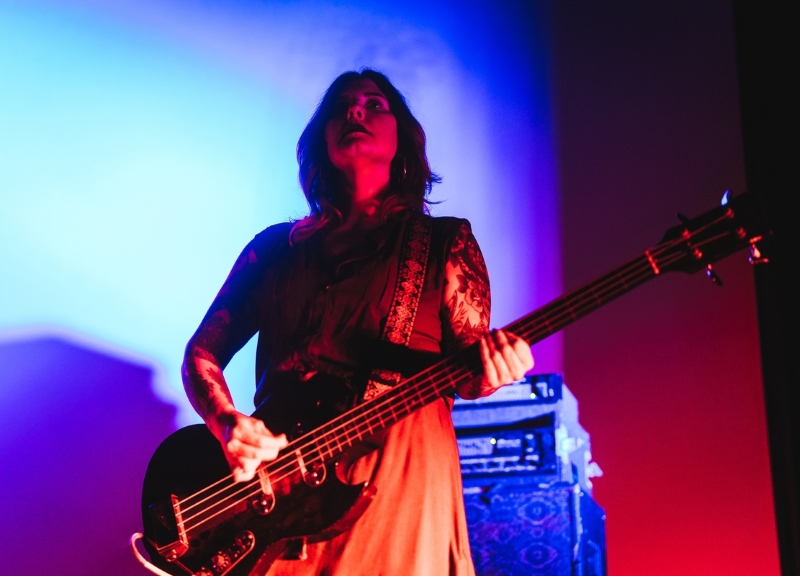 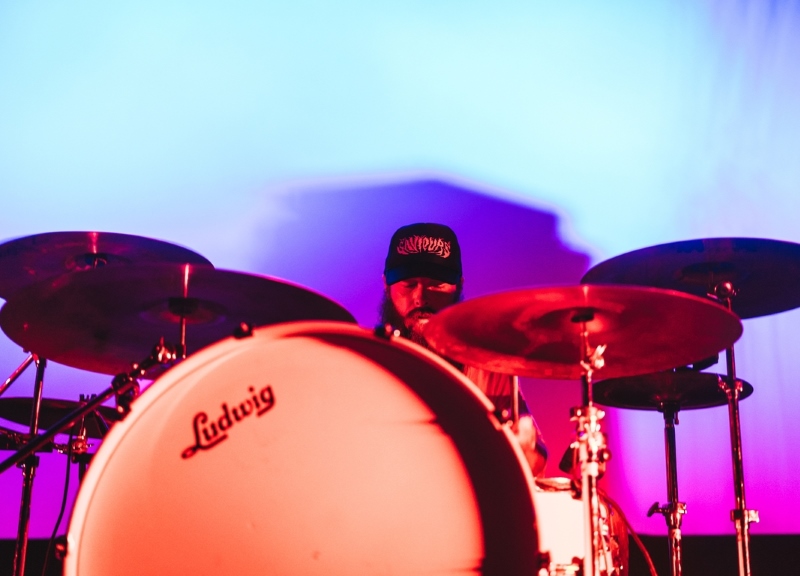 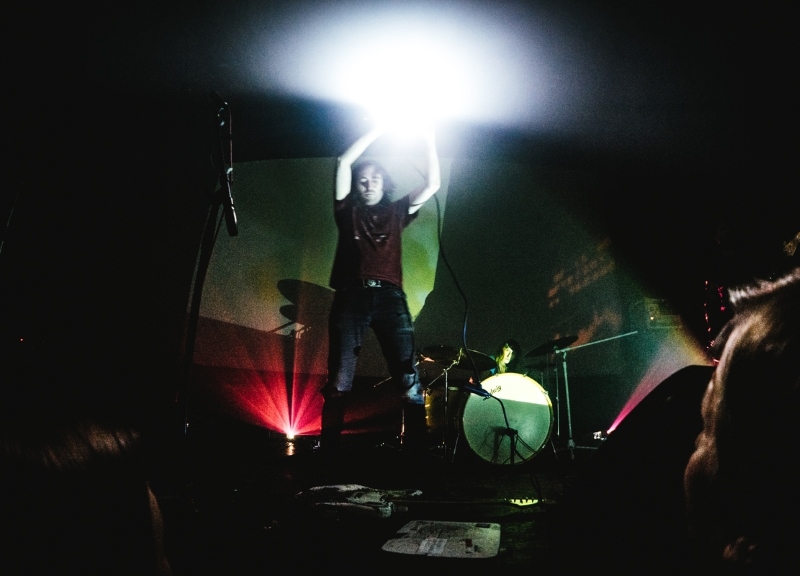 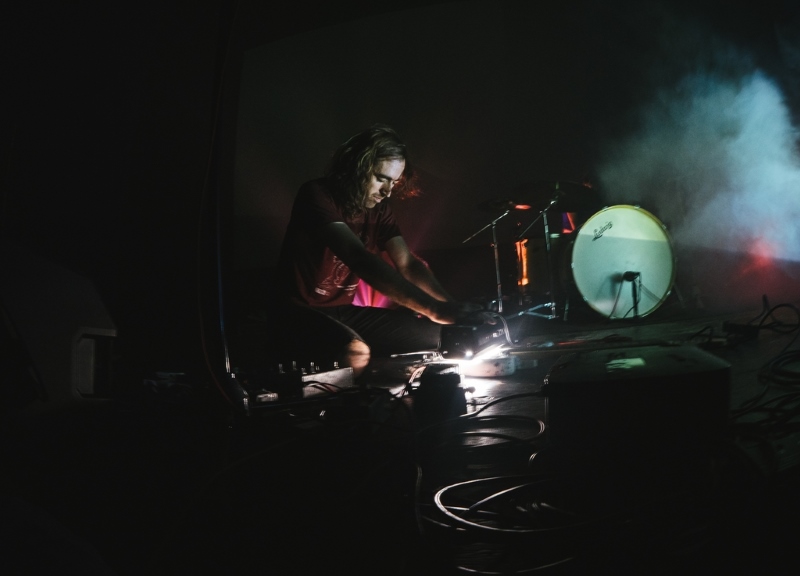 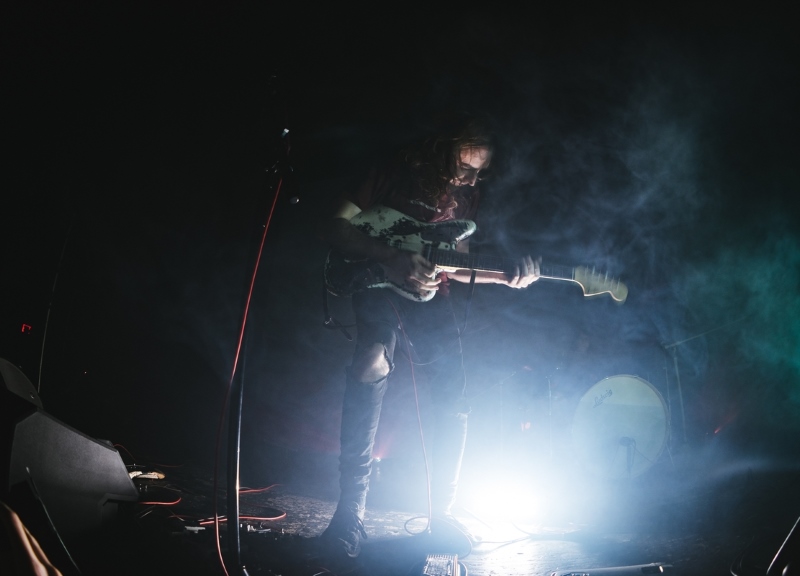 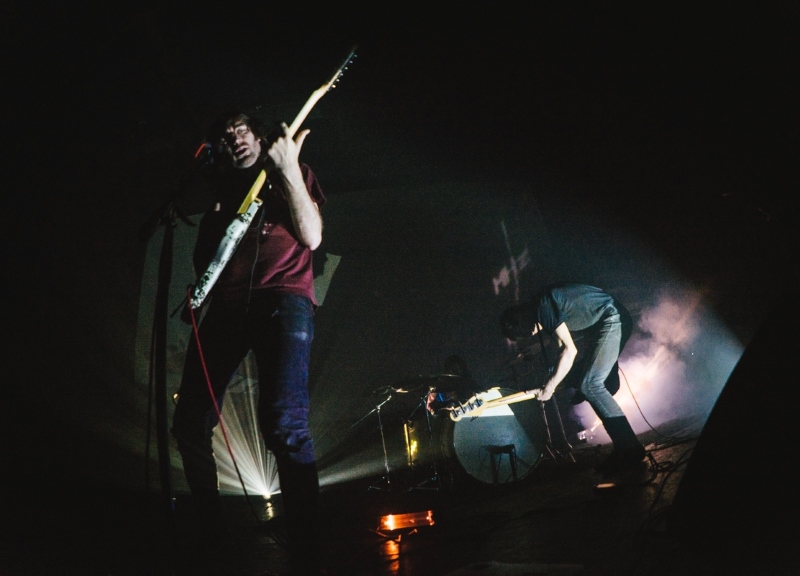 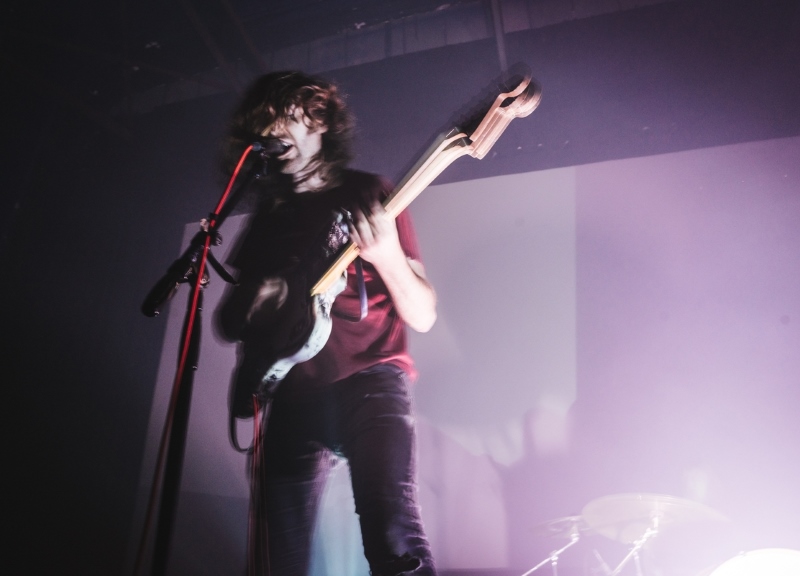 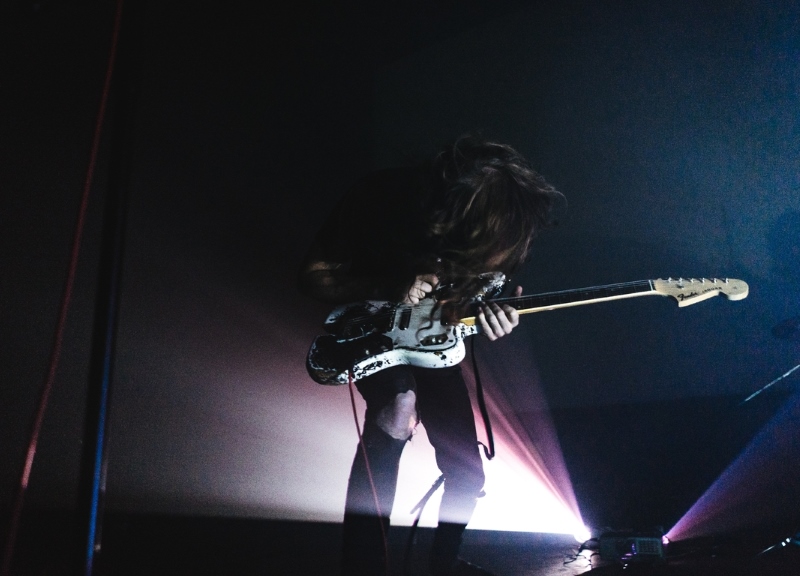 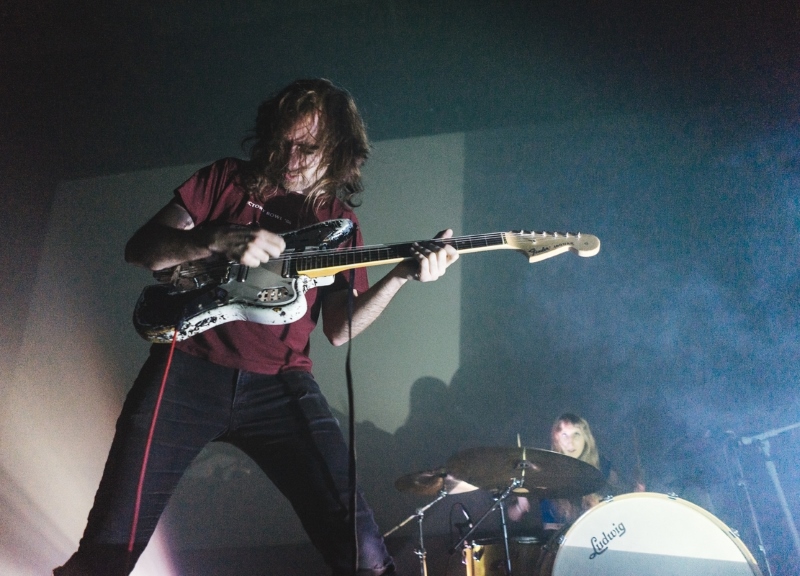 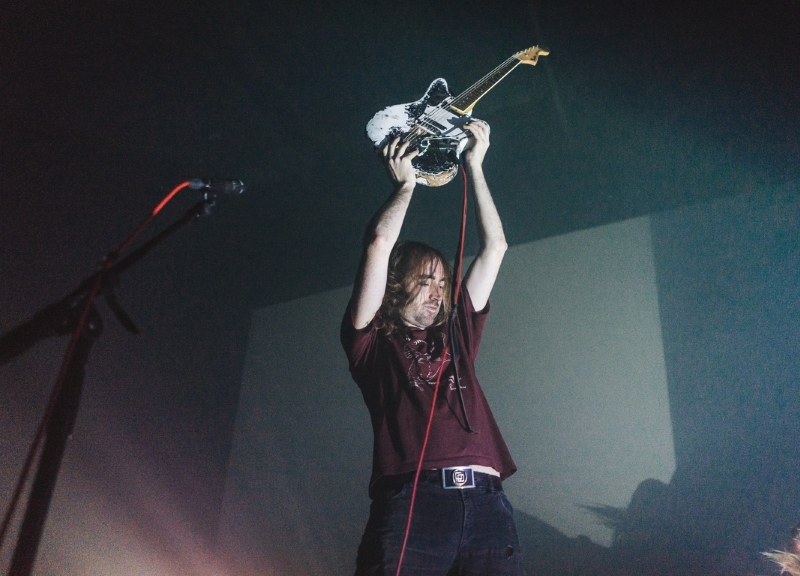 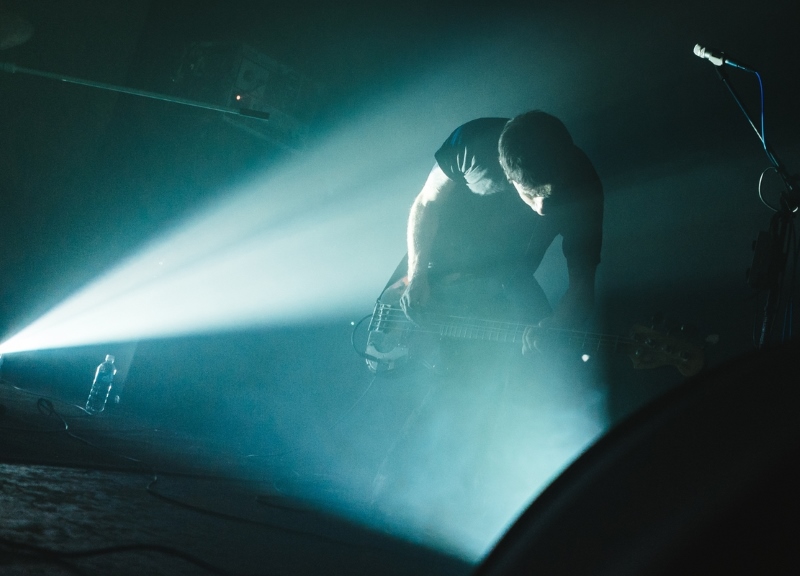 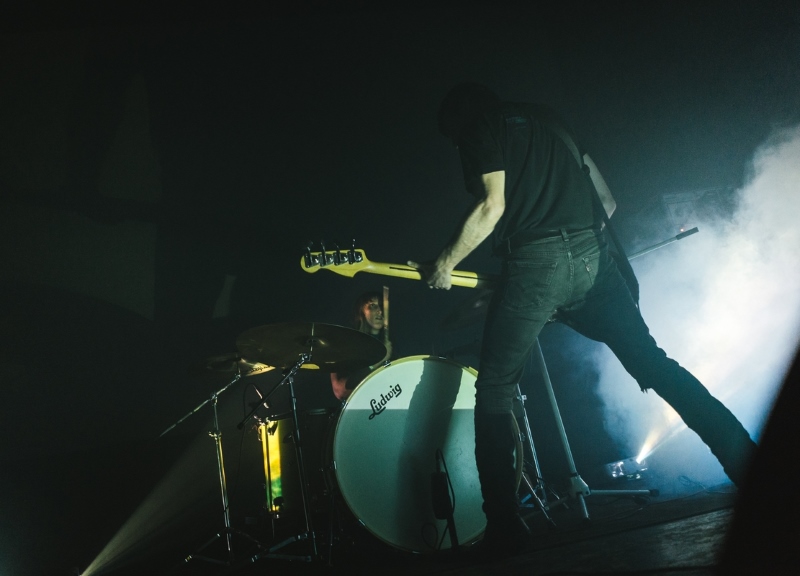 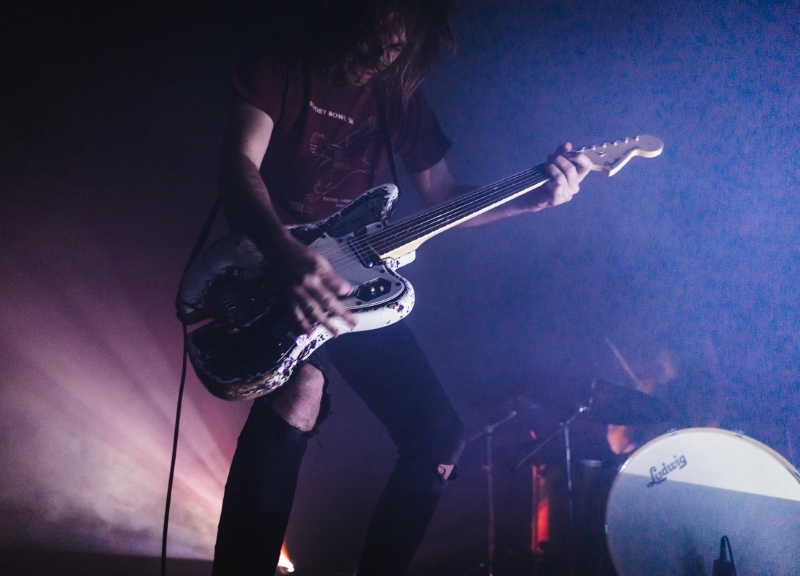 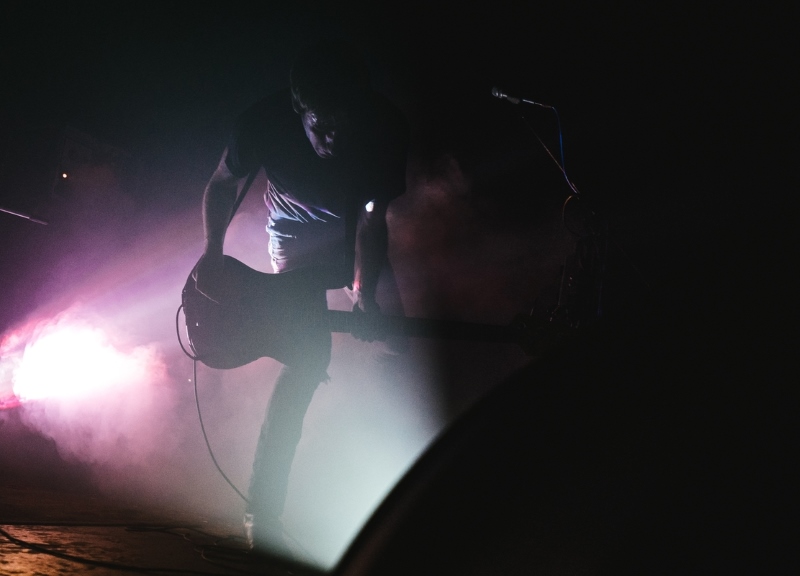 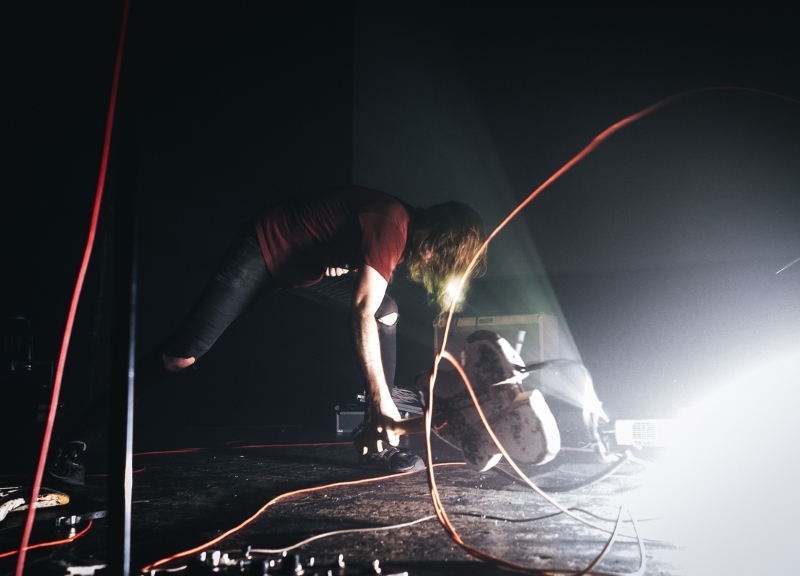 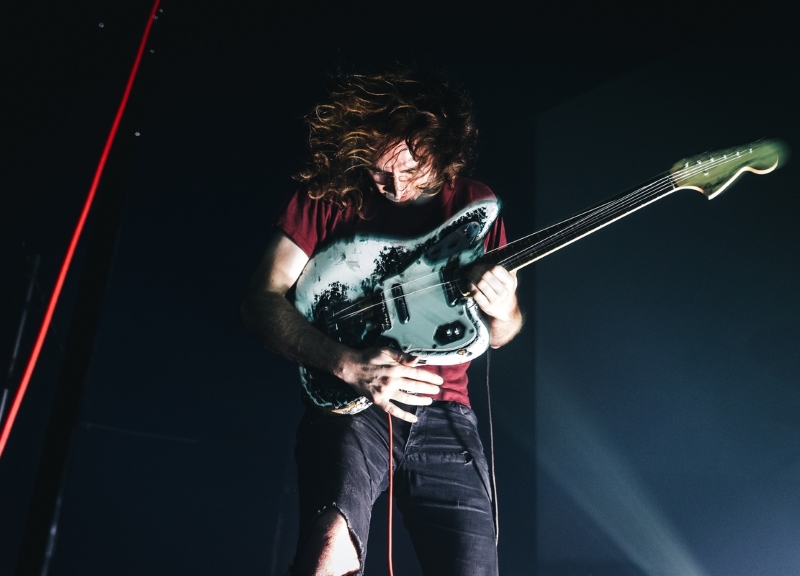 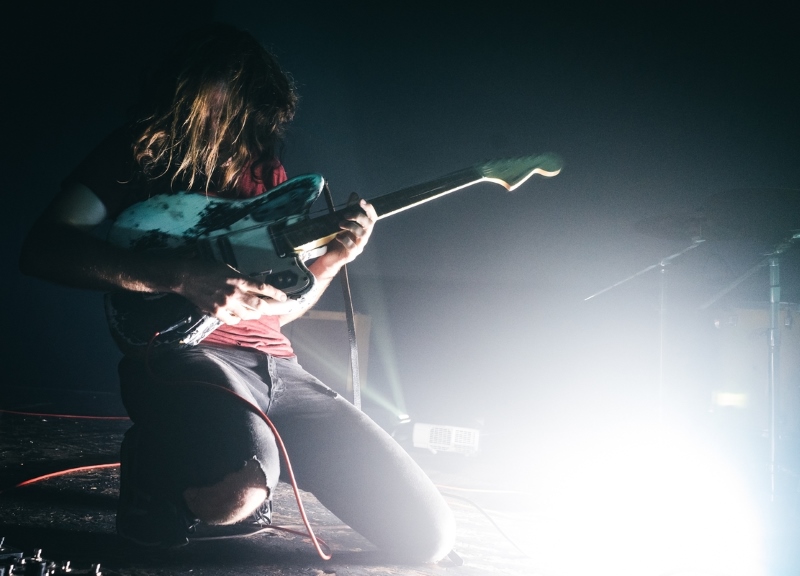 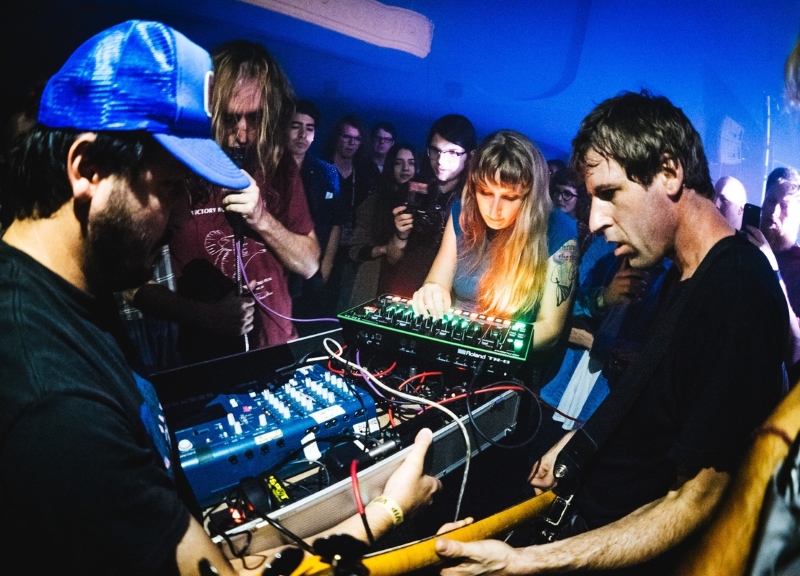 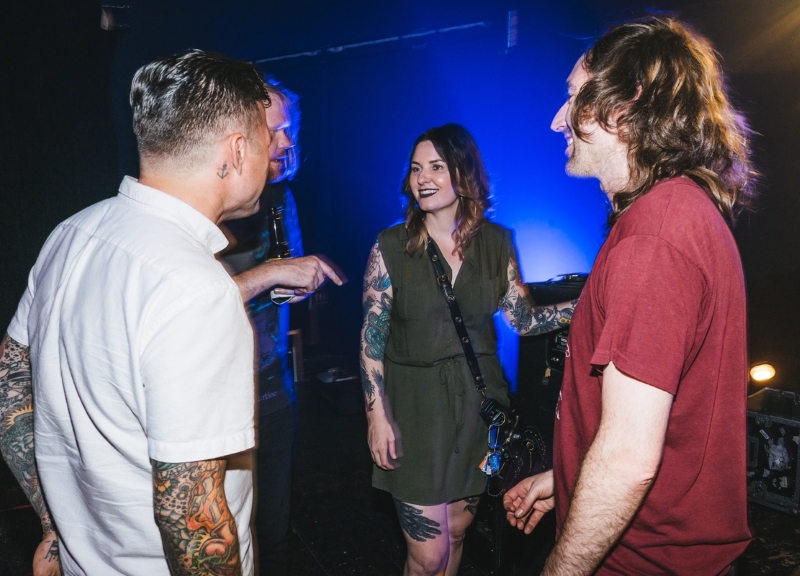 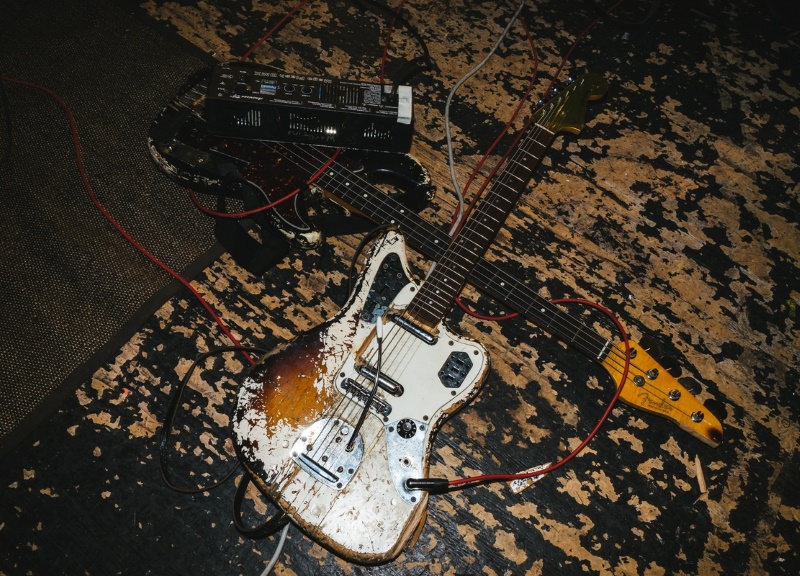