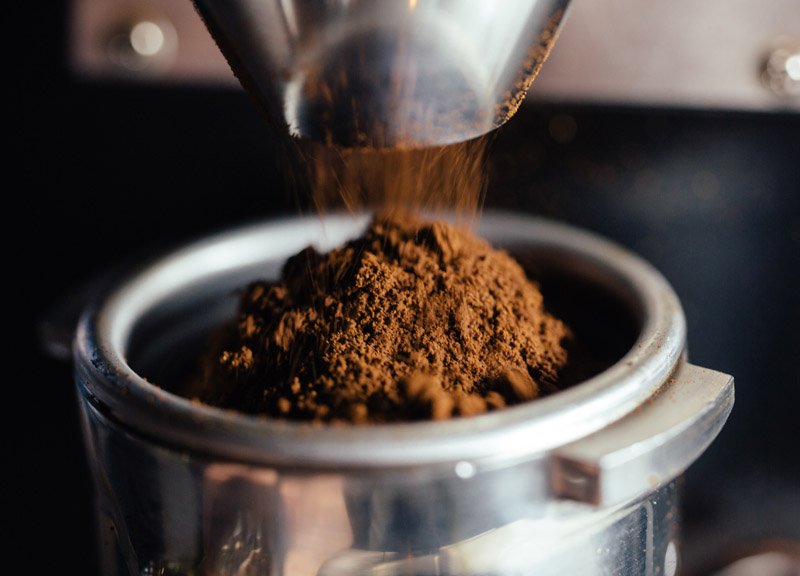 At Drugstore Cowboy, It’s Bourbon At Night, Coffee In The Morning Or Both In The Same Cup.

It’s far from a secret that Deep Ellum is changing, and rapidly at that. Between the pockets of construction, all the new businesses popping up at every turn and virtually every news outlet in the city (ourselves included) reporting on new developments whenever there’s a whiff of new paint or some ply board being set in place, it’s all pretty tough to ignore, actually.

Even less of a secret? That areas like these lose a lot of their culture in the rat race to bring in new commerce.

But it doesn’t have to be this way. Not when there are places like the new Deep Ellum spot Drugstore Cowboy popping up and proving that something as simple as coffee can indeed help preserve the spirit of a neighborhood.

From the beginning, owners Toby Wright, Matthew Madison and Emma Saperstein wanted their new venture to have a name that embodied Deep Ellum’s culture and history. Their original plan was to commemorate the blues legend Lead Belly in their branding. But what was initially a setback eventually led them to find a more favorable identity for their concept located within the old The Deep End space at the corner of Crowdus and Main.

“There’s a Lead Belly Foundation, and we were trying to negotiate a licensing arrangement,” Saperstein says, “but we just couldn’t really find something that worked for both of us. So we were like ‘Hey, let’s just change the name.’ We were researching Deep Ellum slang — 1920s slang — and came across [Drugstore Cowboy], and we all really resonated with it.”

A quick search through Urban Dictionary reveals that the term Drugstore Cowboy has several meanings befitting of a business that doesn’t solely identify as one thing. Although coffee is a large factor, the phrase similarly co-exists with a cocktail program, a relaxing work environment and art exhibitions in a way that fits well with the essence of the neighborhood surrounding this new spot.

For the coffee, there really was no other choice than to go local here, with beans provided by Cultivar and Noble Coyote. Cultivar played a major role in establishing the shop’s coffee program and training its baristas, too, although Wright and Madison’s previous experiences in the industry — working coffee in Hawaii and Wisconsin — means there’s also potential to see the business enter into the city’s roasting fold.

“We have kind of this blank canvas of what we can do with the space, and what we can do with our coffee curation,” Saperstein says. “We’re pretty committed to doing Cultivar for a while but, eventually, we’re into the idea of roasting in-house. We have the space for it.”

In the meantime, you’ll find that many of the classic espresso and coffee offerings at Drugstore Cowboy can be taken up a notch or two with a shot of whiskey thrown in.

“We’re going to put ‘add bourbon’ to everything,” Saperstein boasts with a smile.

Aside from more traditional Irish coffees, standards like lattes and cold brews are also punctuated with the addition of bourbon. The Shakerito, a cold brew and bourbon cocktail, finds an equal balance between the two pungent liquids where it’s smooth but with a little bit of a proper bite at the end, as the bourbon provides the slightest sharp contrast to the richness of the latte.

That’s kind of the spot’s M.O., too. In the short time since it opened earlier this month, Drugstore Cowboy has aimed to provide a middle ground between the neighborhood’s early risers and its ever-prevalent nightlife culture.

“I was having a conversation with a customer about how he was like, ‘I was here last night drinking whiskey and I’m here this morning drinking coffee,’ and that’s amazing that we can be that kind of multi-functional space,” Saperstein says. “It means we’re pretty much open all the time. We’re not 24-hours, but we might as well be.”

The team here wholeheartedly believes that, in this regard, it can indeed offer a little something for everyone — including a full cocktail program and even food options, which include avocado toasts, tacos and charcuterie and cheese boards. Hell, there are even whiskey-and-cheese shots for the adventurous among us.

It’s wide-reaching, but it’s working. So far, so good. 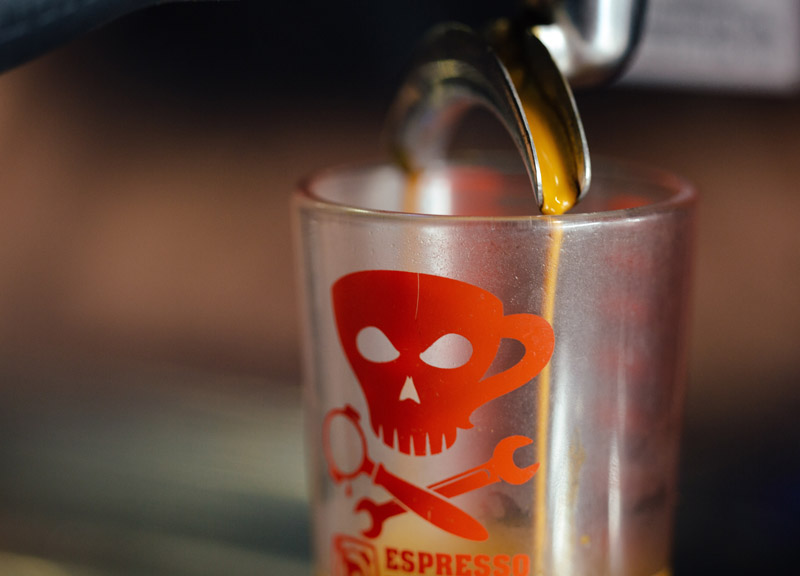 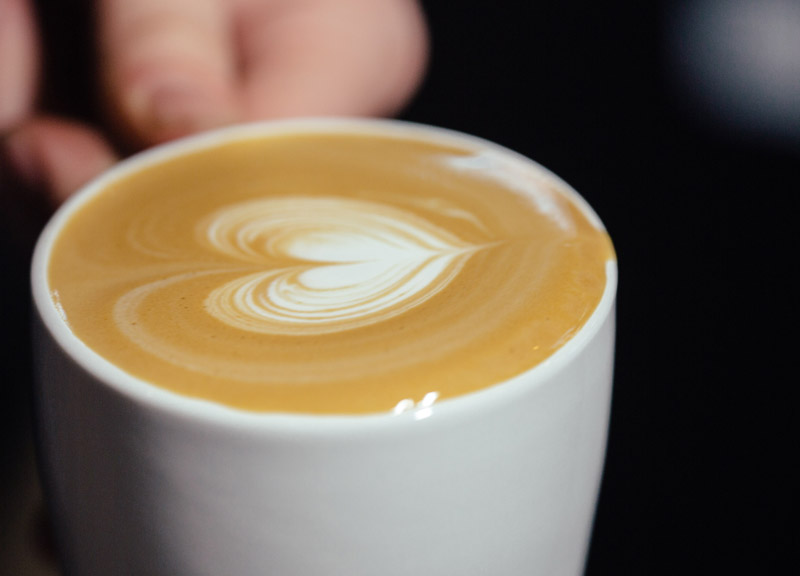 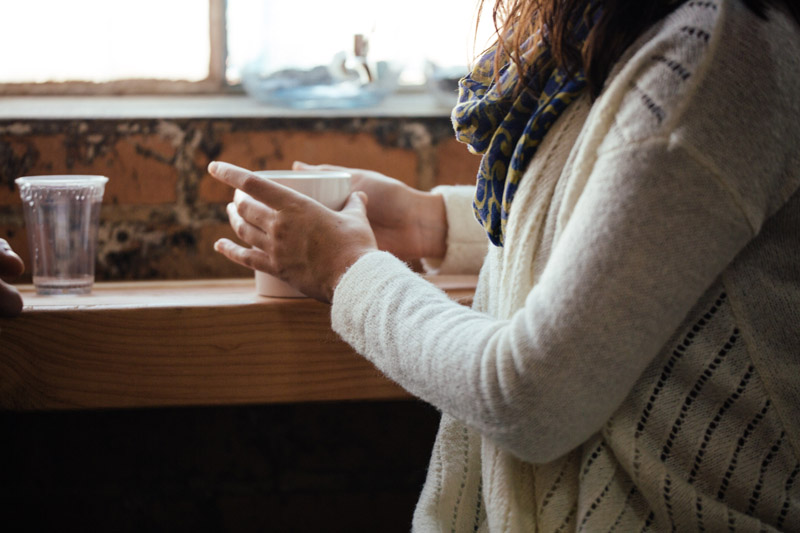 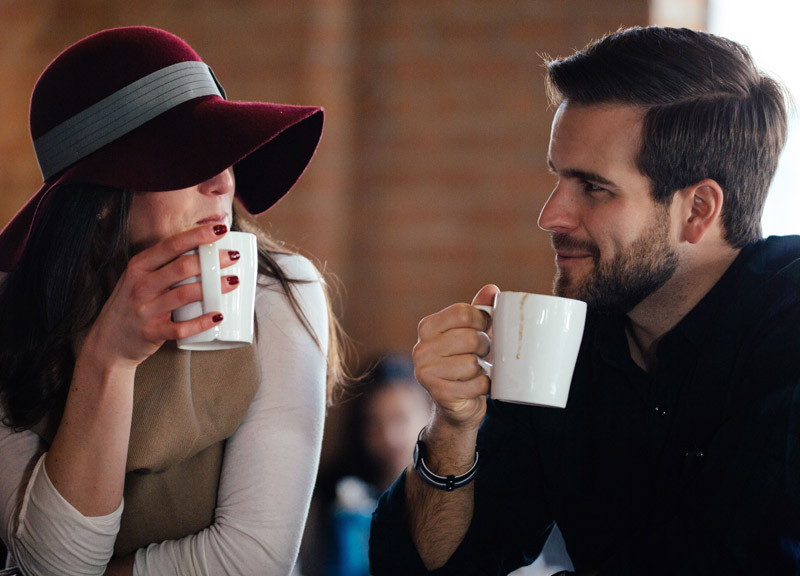 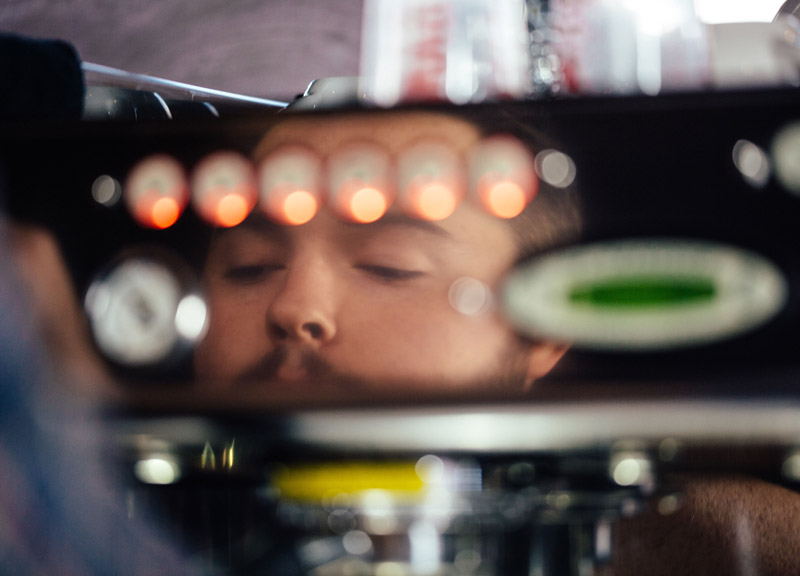 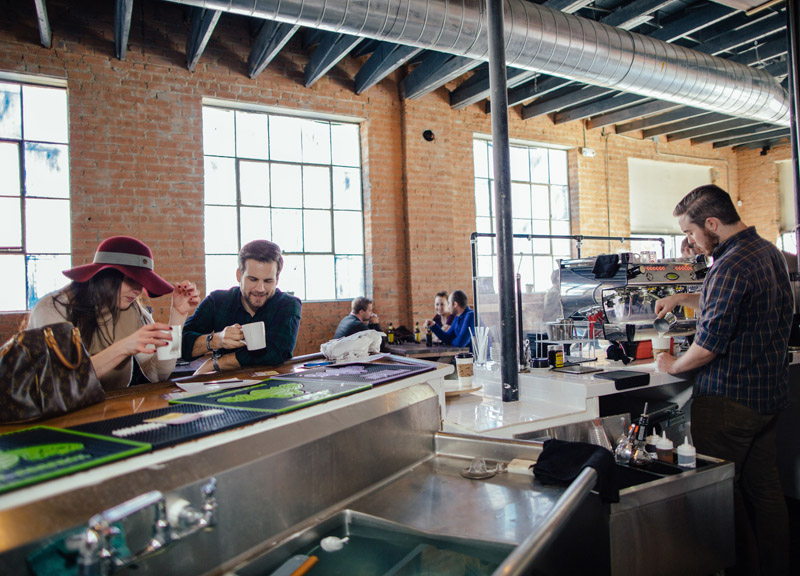 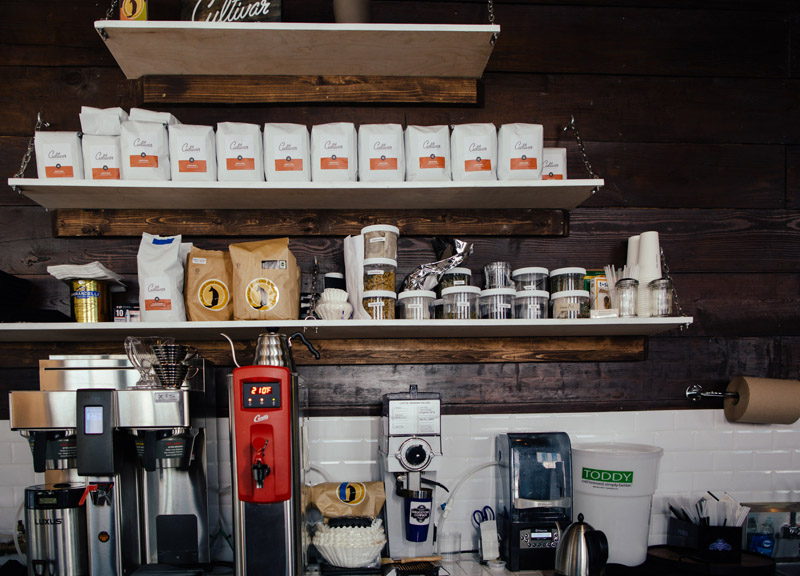 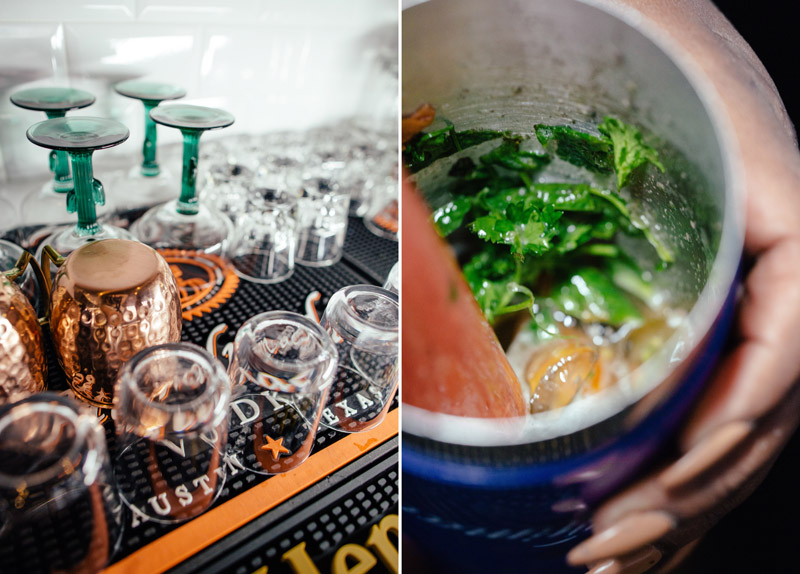 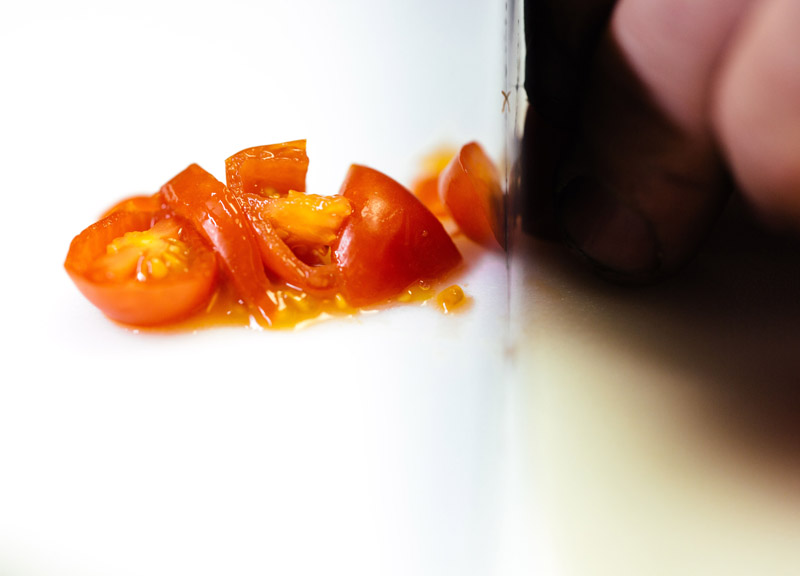 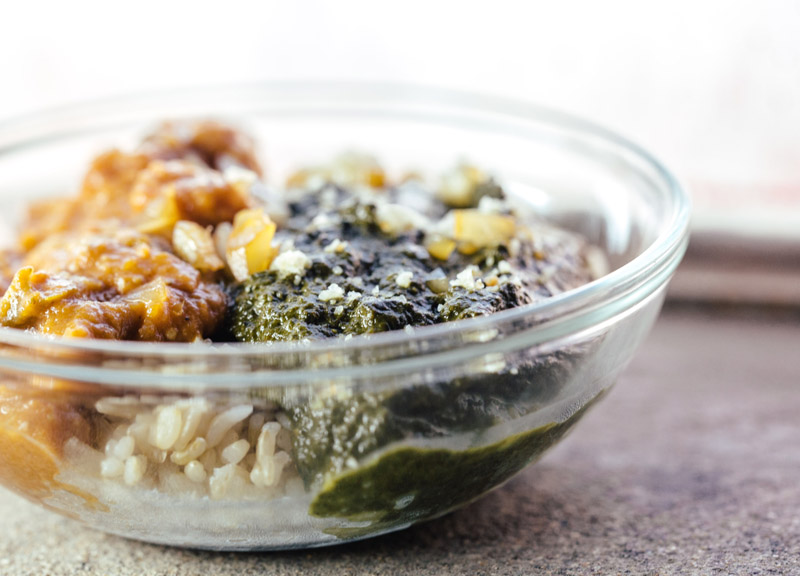 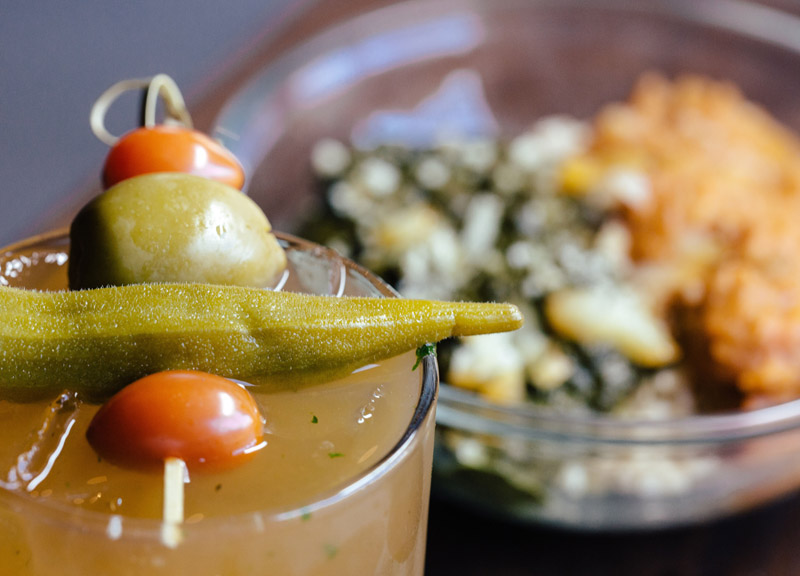 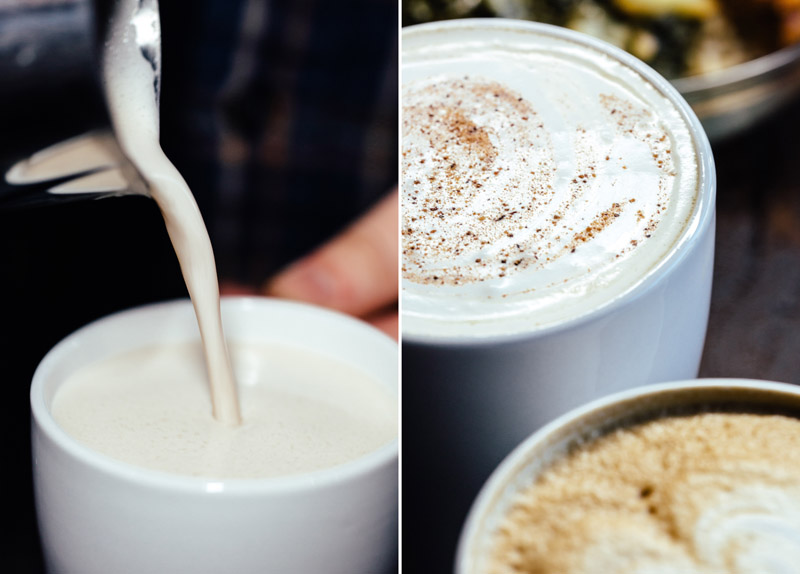 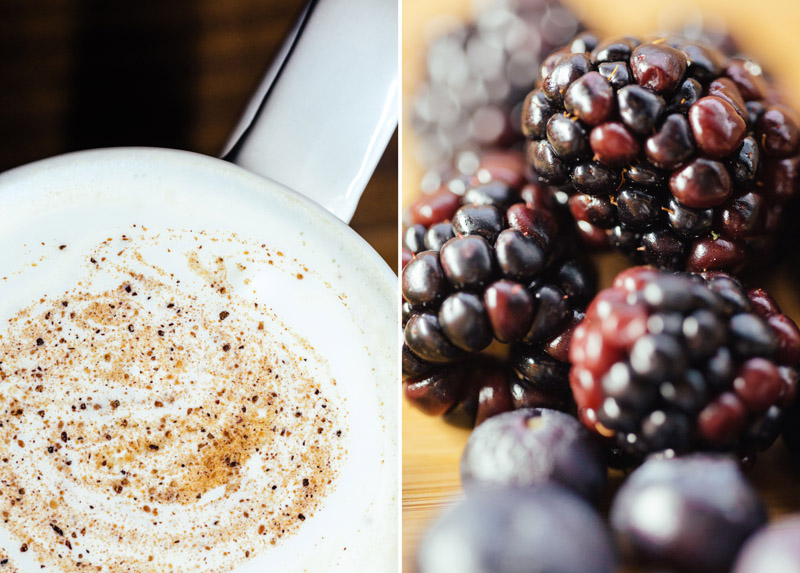 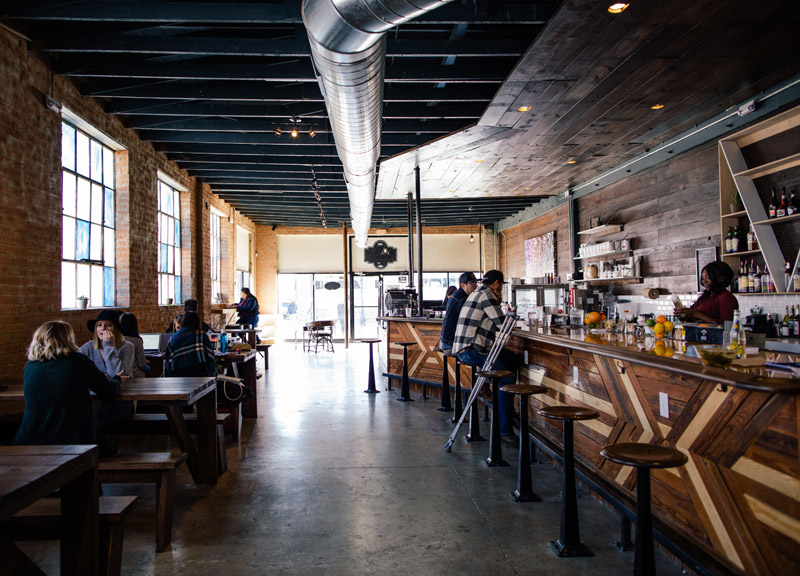 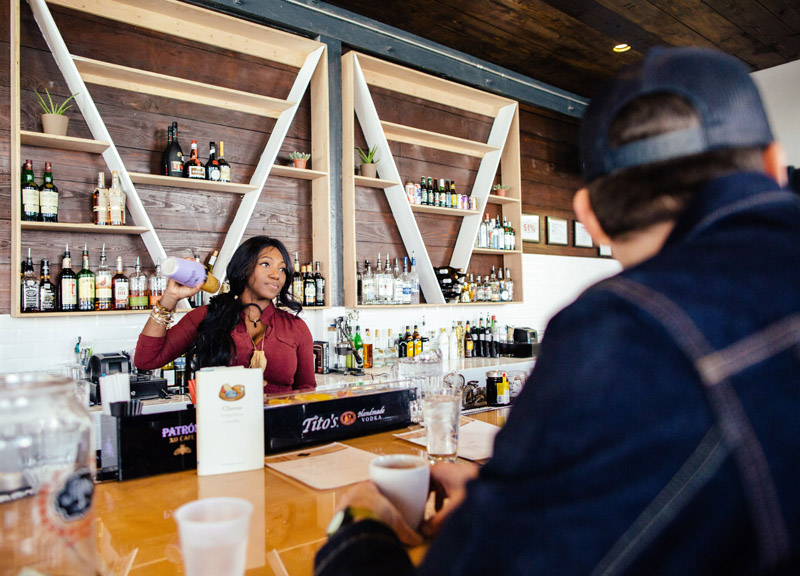 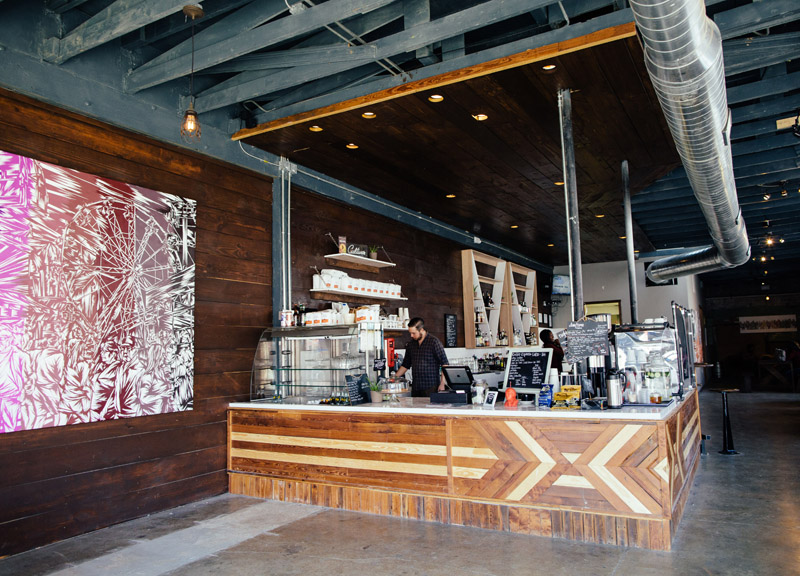 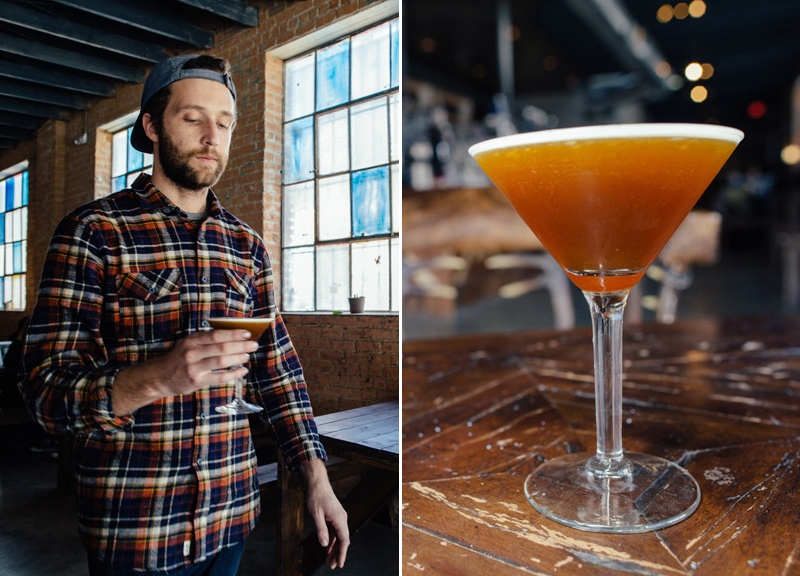