Things To Do On Wednesday, January 27. 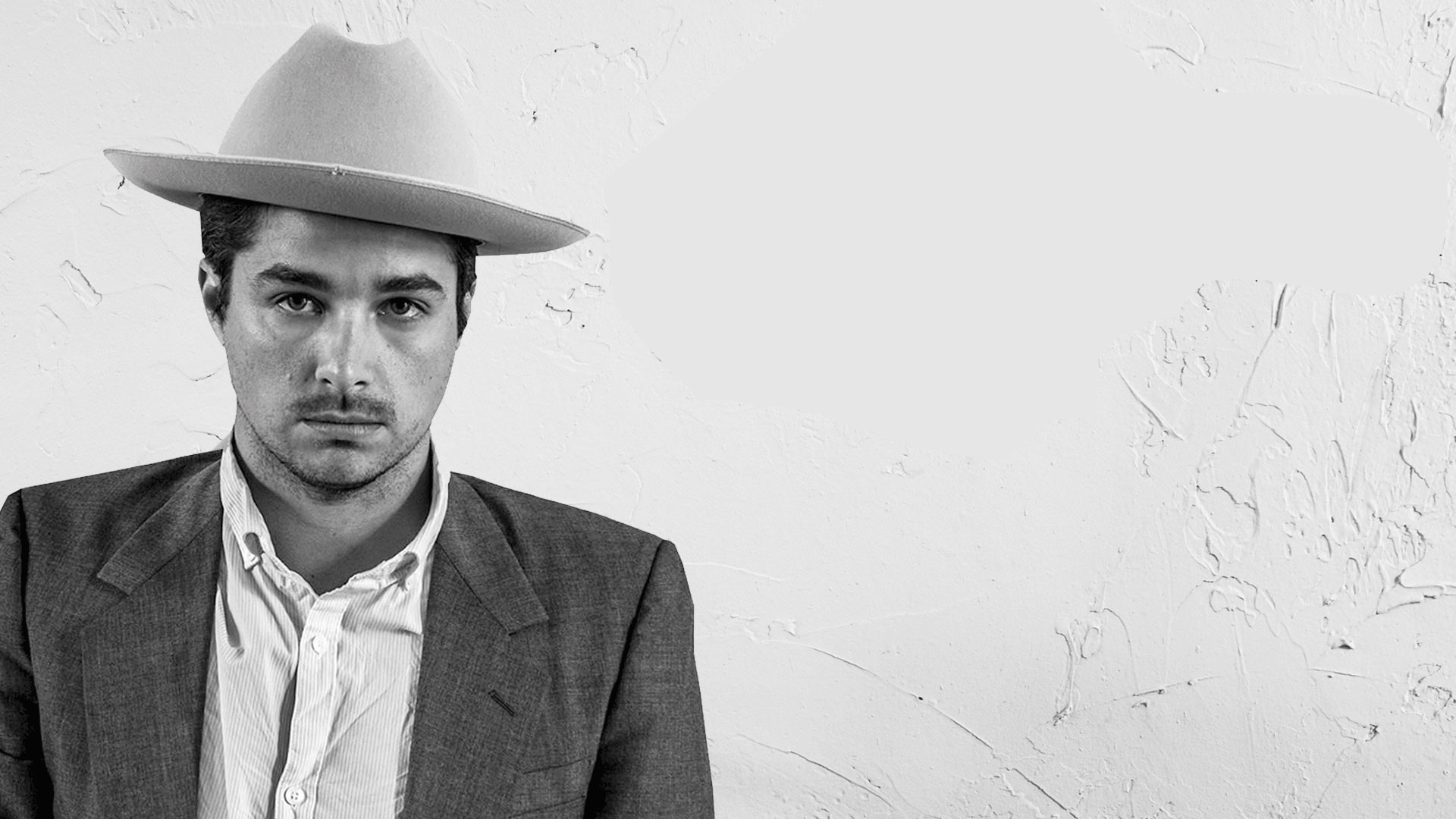 Get In The Spirit.

In his latest song, a Neil deGrasse Tyson diss track, rapper B.o.B. continues his argument that the earth is actually flat, and scientists have been lying to us about it for years. One might argue that it's only a gimmick to get the struggling artist some much-needed attention, and we might have even heard you out if he hadn't been saying crazy shit for years. Remember when he was talking about celebrities being cloned a few years ago?

Anyway, don't believe everything you read and/or hear. Like all those people telling you that nothing cool ever happens in Dallas or that it's impractical to go out on Wednesday nights. Don't fall for it. We've got plenty of evidence to prove that's just not true. — Cory Graves

Matthew Logan Vasquez at Three Links
His band Delta Spirit may be on break, but frontman Matthew Logan Vasquez can't stop won't stop. In the fall he released a dirty, rock 'n' roll EP that he mostly recorded all the parts himself. It set the tone for the unbridled LP he's got slated for release next month. After stops in Fort Worth and Denton in the past two weeks, he hits Dallas along with fellow Austinites A. Sinclair and Fort Worth's Kevin Aldridge & the Appraisers. — CG

If/Then at Winspear Opera House
If/Then will be stopping by Dallas on their nationwide tour from Wednesday through the weekend. If/Then was conceived by the Tony Award-winners of Next to Normal, and stars Jakie Burns. The story follows Elizabeth (Burns), a city planner in New York City, who learns all about alternate choices and roads not taken. The scenery mimics the perfectly clean and upbeat commercials of twentysomethings dancing around in city parks and plays like two coexisting Lifetime movies, according to the New York Times. The music is, well, very musical-like with it's interchangeable melodies and bright tones. Shows on all five days start at 8 p.m. with matinees on Thursday, Saturday and Sunday at 2 p.m. And then it moves onto the next town. — Roberto Aguilar

Trivium at Trees
The cold metal of Trivium will fall upon Deep Ellum when it comes to Trees on Wednesday. The Orlando-based rockers of the heaviest order are fresh off the heels of their October release, Silence In The Snow. Rounding out the bill are Dallas' own Adakain, whose video “Hey Girl” was recently filmed at Truth & Allibi, and Serosia which will make your ears bleed. In this case, that's a good thing. — RA

Pegasus Reading Series: Ju, Levine, Morton, And Kent Evans at Kettle Art
Kim Kyung Ju is a South Korean poet attempting to fight the cultural death of poetry by pushing its boundaries into performance art. WordSpace Dallas will be bringing him to speak as part of their weekly reading series along with Jake Levine, an experimental writer who also translated one of Ju's books of poetry and Denton resident Karissa Morton. The award-winning series is meant to showcase local and touring writers. — Paul Wedding

Stephen Kellogg at Cambridge Room
Lock your doors. Hide your children. Stephen Kellogg is coming to town. Wait, that's Stephen King. Nevermind. Get out your candles and your handkerchiefs, and head over to the Cambridge Room for the sweet, soft voice of Mr. Kellogg. He certainly is ambitious too with his forthcoming four-disc album titled South, West, North, East, which earns its release in February. Anthony D'amato will opens. — RA

Shaping Sound Dance Company at Bass Performance Hall
Shaping Sound is back at the Bass Performance Hall with the Emmy Award-nominated choreography of Travis Wall, Nick Lazzarini, Teddy Forance and Kyle Robinson. The show is insanely entertaining judging by the videos found on YouTube. It melds pretty much every type of dance style with just as many music genres. Tickets are selling fast, so get on it if you want to be marvelously blown away. — RA

Cory Morrow at Will Rogers Memorial Center
Cory Morrow is a Houston guy who has been selling albums for nearly 20 years. He got his start playing guitar at Memorial High School in Houston then spread his country wings in Lubbock at Texas Tech University. From there he moved to Austin where he became a part of the Red Dirt music scene. It is safe to say that this guy is Texan through and through. Check him out at the Coors Light Rodeo Roadhouse at this 100-year-old stock show. That's as Texan as it gets. — RA

Reed Farrel Coleman at The Wild Detectives
Reed Farrel Coleman is a New York Times bestselling author (who isn't these days?) whose new book, Where It Hurts just came out to excellent reviews. Hailed as one of the best written crime novels of the year, follows a retired cop who is confronted by an ex-con to help find his son's killer after the local police department refuses help. He'll read from it at this one. — PW