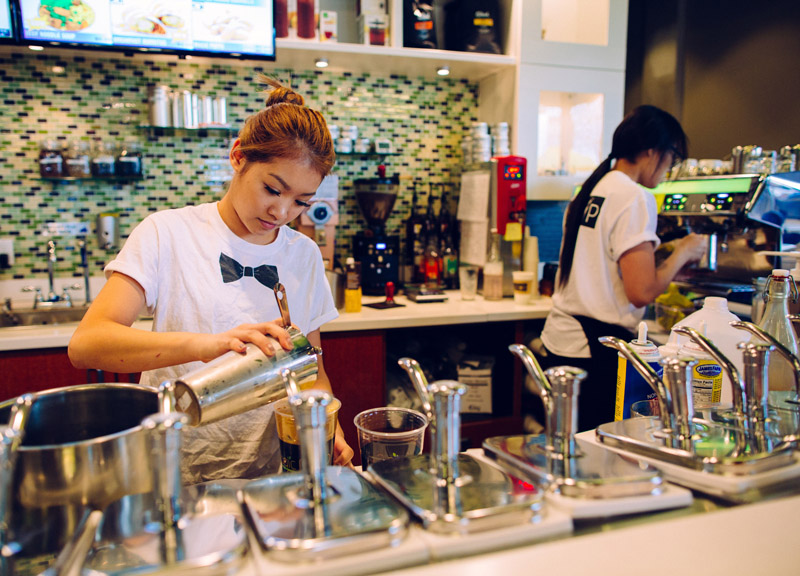 At Magic Cup, The Coffee And Boba Tea Worlds Collide.

It's pretty hard to imagine any drink-centric business that doesn't offer some form of coffee these days. But even as more restaurants have taken to serving single origins and finding cold brews on tap at your neighborhood bar is becoming more commonplace, there are still a few areas that remain slightly behind the curve in their coffee offerings.

An example of the kind of business where you might find this caffeine deficiency? The ever-popular boba tea industry. Sure, the brightly colored, milky liquids animated with chewy balls of tapioca or fruit jellies have become a staple of serious tea drinkers and kawaii-chasing Instagrammers alike, but avid coffee drinkers so stop into many of these shops are often hard-pressed to find a suitable option, especially one that doesn't include some form of instant or artificial flavoring.

It's this type of shortcoming that always bothered Houston natives David Ly and My Lynn Nguyen when they sought drinks out in the wild.

In lieu of waiting around for a solution, the couple went into business for themselves. And thus their Magic Cup was born. The venture combines the specs of a boba tea and craft coffee shop with finger foods, blending Eastern and Western concepts to match the diversity of the Richardson area.

Here, the baristas learn to properly cook bobas alongside standard coffee brewing techniques, so it's as easy to order a perfectly pulled espresso shot as it is a milk tea. The coffee menu also provides enough familiarity for your average coffee shop goer, with locally roasted Eiland Coffee as the sourcer of choice for its bold and rich profile. Other coffee-based selections reflect on the shop's Eastern influences, like their Vietnamese iced coffee. This drink mixes housemade iced toddy with a traditional brew of Café Du Monde coffee and sweetened condensed milk that's then capped off with coffee jellies for an extra punch of flavor. The blend of the two coffees balance out the naturally strong flavors in both, allowing the cream and jellies to punctuate the drink with a touch of sweetness.

“Because she's a tea lover and I love coffee, we actually made the effort to bring everything together,” Ly says.

While fusion may feel like an overused word most foodie circles, it perfectly encapsulates the balance that Magic Cup has worked to build over the past year. They've been so successful at it, in fact, that they'll be expanding their efforts to Houston with another shop opening there in March.

Sometimes the sum is greater than its parts. 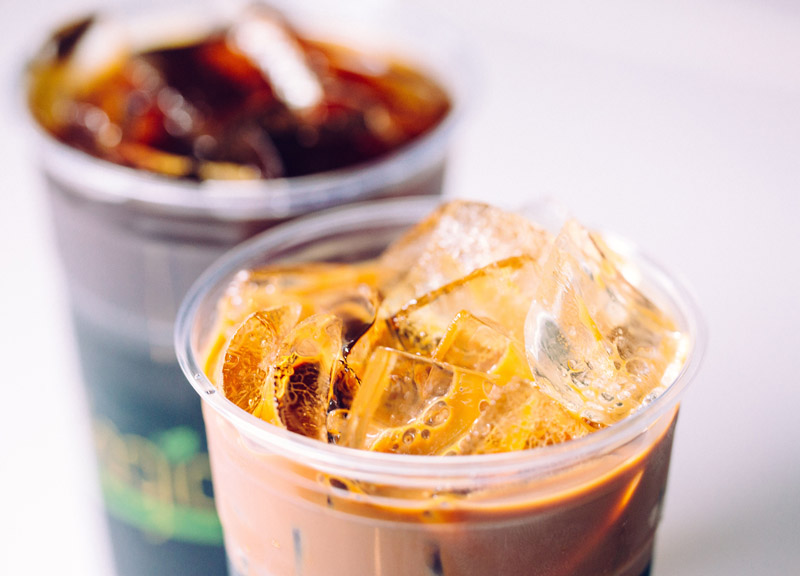 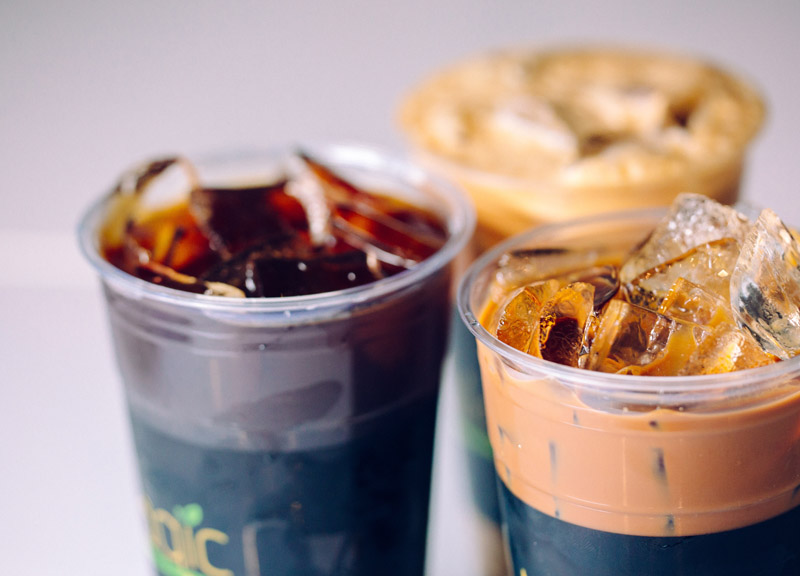 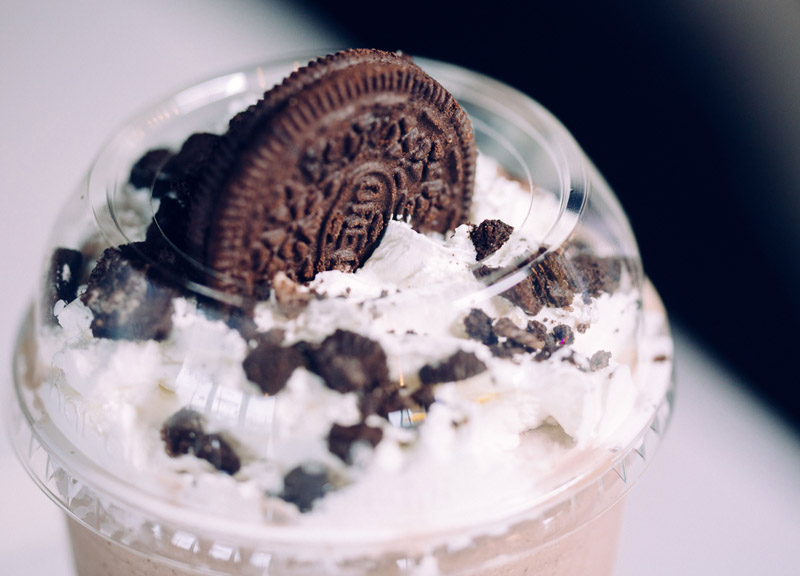 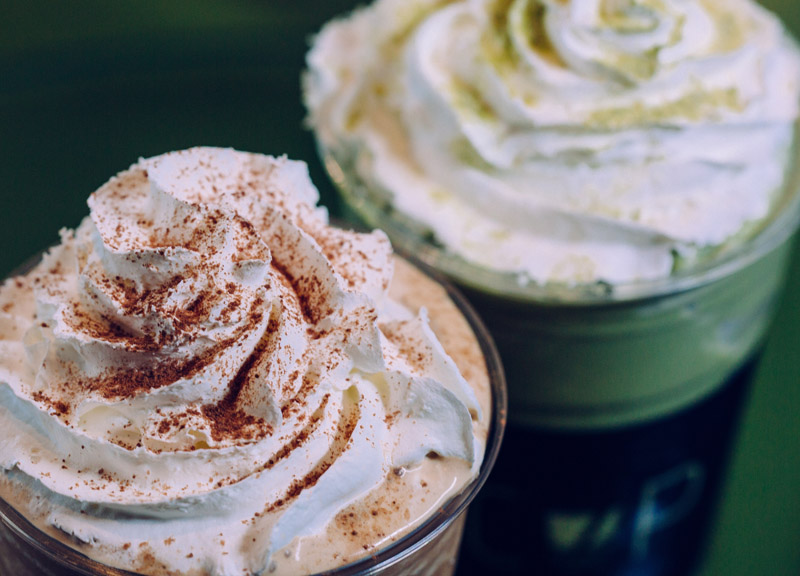 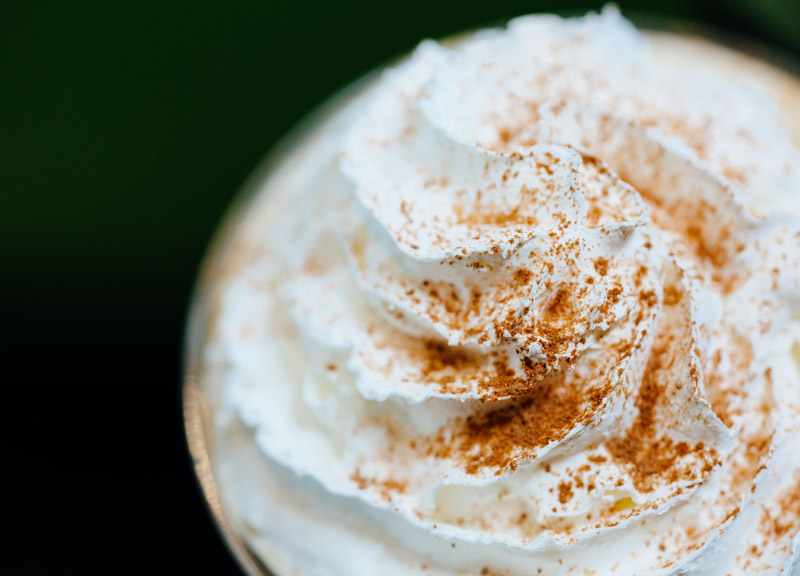 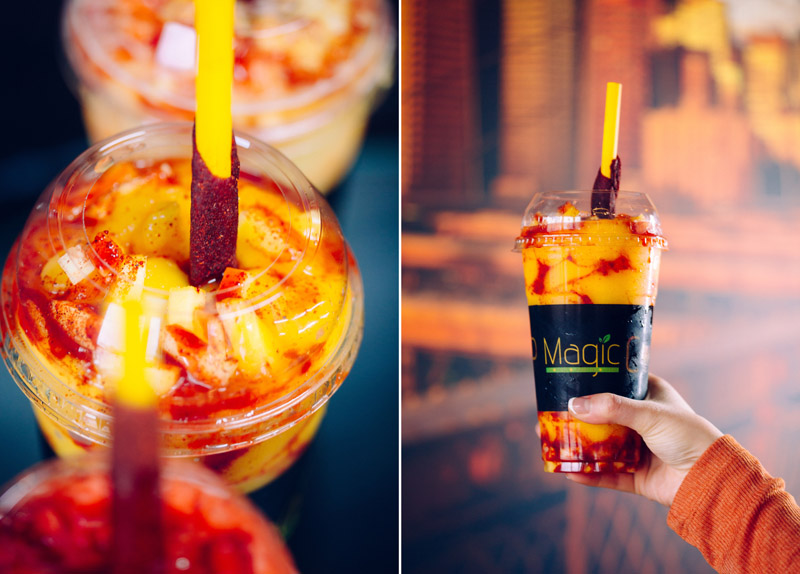 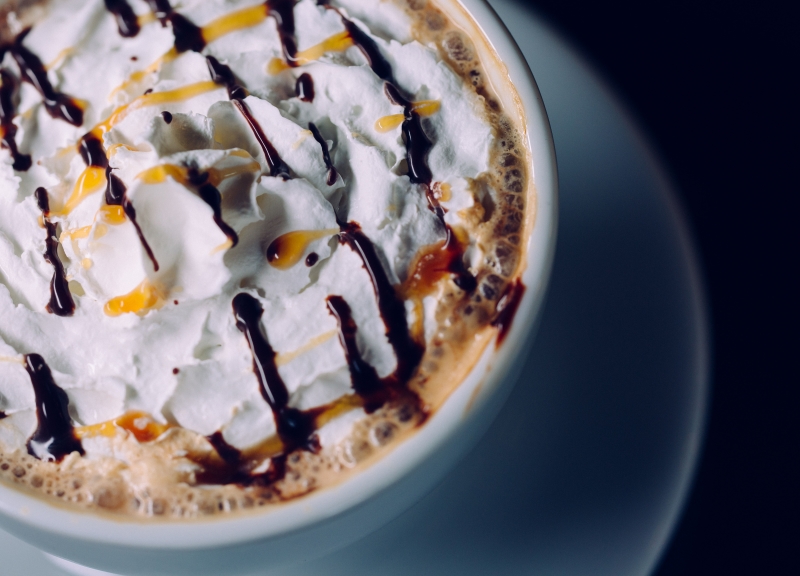 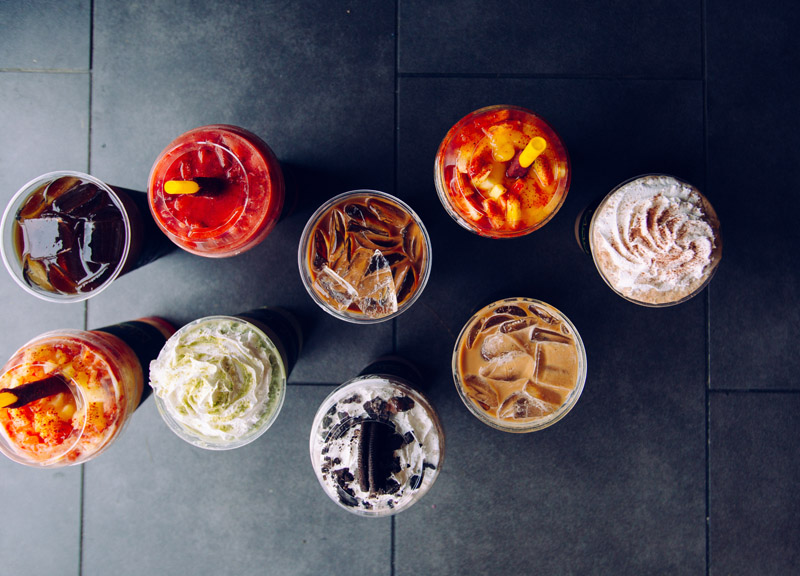 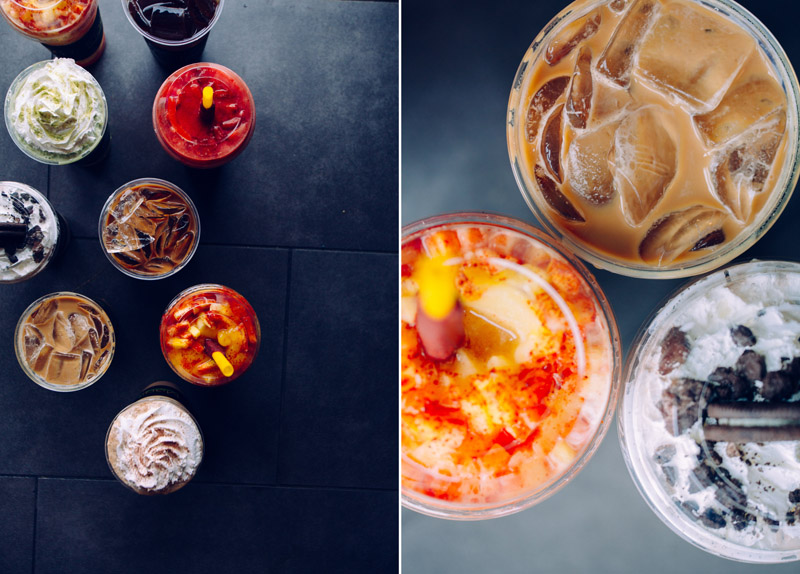 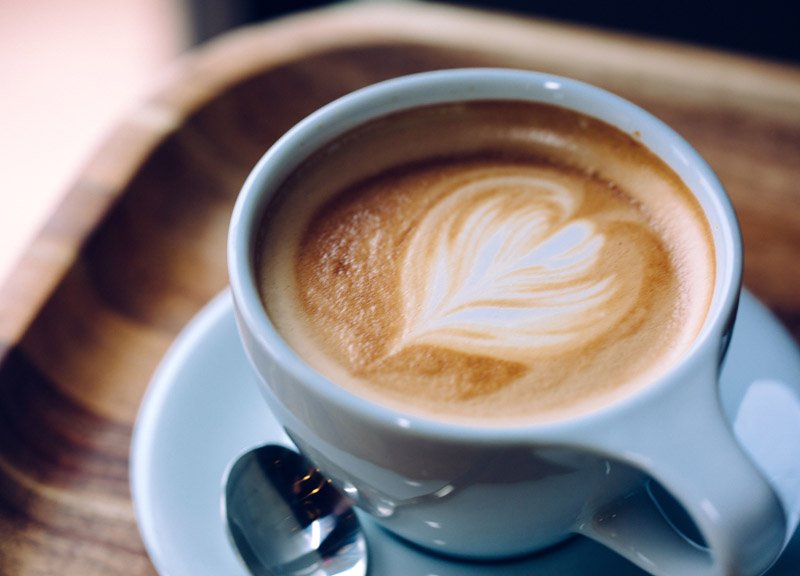 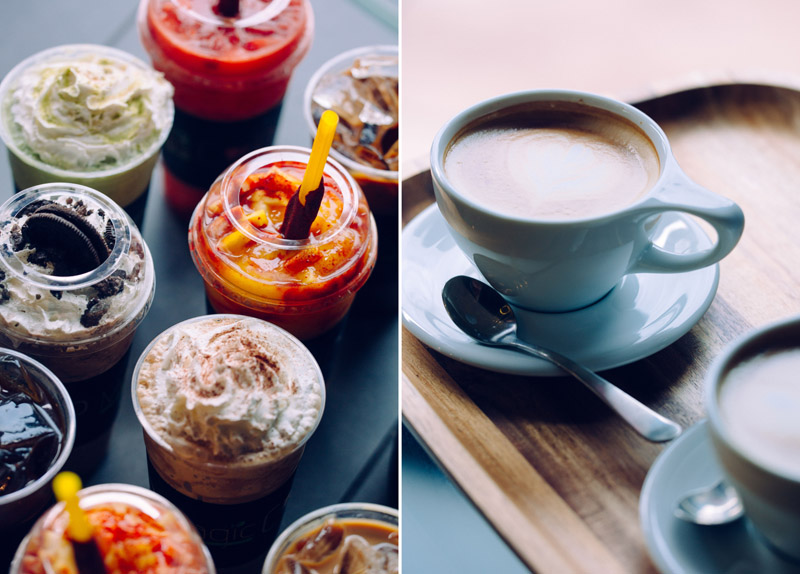 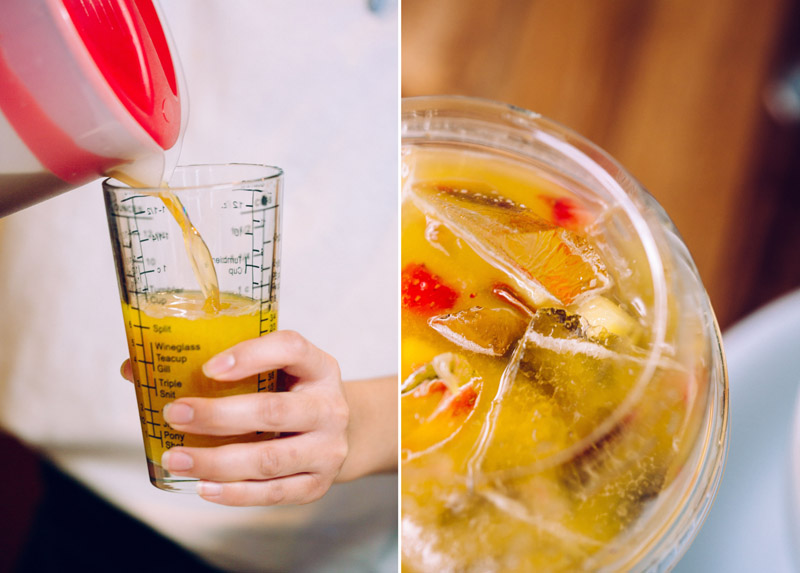