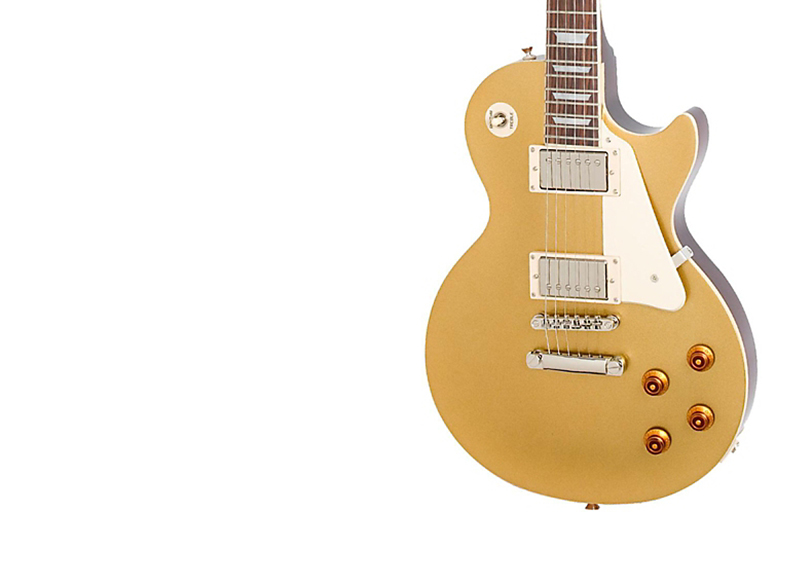 A Fort Worth Dad Says Son Suffers From Affluenza, Sells His Gear On Craigslist.

Mother of the Year candidate Tonya Couch was released from jail today after posting a reduced bond. Yesterday, District Judge Wayne Salvant reduced her bond from $1 million to $75,000. She'll be forced to wear an ankle monitor, because well, duh.

Meanwhile, determined to keep his own affluenza-suffering teen from winding up in a Mexican prison, an actually decent Fort Worth father isn't letting his kid pull any shit. Rather than coddling his spoiled progeny, he's going out his way to publically shame him online and sell a bunch of his stuff online — and for pretty cheap prices, too.

But, hey, his loss is your gain.

Assuming this just-removed Craigslist posting was real and not just a clever ploy to quickly move some music equipment, the story goes like this: While his parents were away on a Disney vacation, this kid threw a house party without their permission, and when he got wind that some other high school thugs were planning on taking advantage of the situation and robbing the place, he fled, leaving them the run of the house. After police reports and insurance claims had been filed, the guy's dad decided a fair punishment would be to make the kid pay the insurance deductible. Two months later, the kid hasn't been making his payments, and the dad has decided to hawk a pile of his stuff below market value.

Up for grabs are four guitars that each retail for around $300, a Marshall practice amp, a distortion pedal and a five-guitar stand. Which makes us wonder how bad this kid's case of affluenza really is. It's hard to picture Ethan Couch doing pick sweeps on an Epiphone.

I guess it helps to catch these things early.