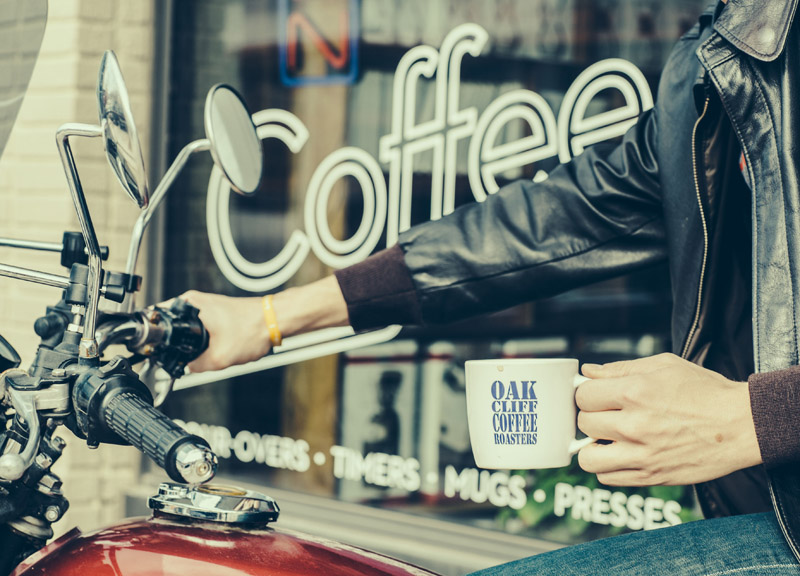 As one of the more ubiquitous coffee purveyors in Dallas, the folks at Oak Cliff Coffee Roasters have received their fair share of questions about the subject of brewing. But given the popularity and limited hours of their Davis Street Espresso storefront, there isn't always enough time to engage in customer inquiries.

So it was only fitting that the Oak Cliff's Coffee Goods store was eventually opened next door to Davis Street, just inside of the transformed OCCR roasting facility. Here, coffee consumers are afforded a dedicated retail space where they can to purchase the necessary equipment to brew coffee properly at home, as well as the chance just have in-depth discussions about coffee culture outside of the shop setting.

It's a setting unlike any other in town, despite Dallas' growing coffee culture. At the shop, just about any brewing need can be met thanks to a tailored selection of wares that everyone from beginners to experts can utilize and appreciate. Among the available-for-purchase offerings? High-quality grinders, various immersion brewers, AeroPress and ChemEx coffeemakers, as well as a host of other cool things like a Bonavita Brewer –a sort of auto-drip with a full-immersion bloom — that you can use with a ChemEx for a hands-off set up.

In the future, the store will carry a few home espresso machines for the advanced coffee connoisseur, and even host brewing demonstrations to further education efforts. It should also be noted that the store currently runs from 11 a.m. to 5 p.m., meaning that it also affords coffee freaks slightly more time to have their coffee questions answered after Davis Street closes at 2 p.m..

Aside from the occasional coffee aisle at high-end grocers, Oak Cliff's Coffee Goods stands as the first retail store in Dallas that's been created specifically by and for coffee nerds. Its arrival speaks volumes, we think, signals something significant about how much Dallas' culture is continuing to grow into its own. 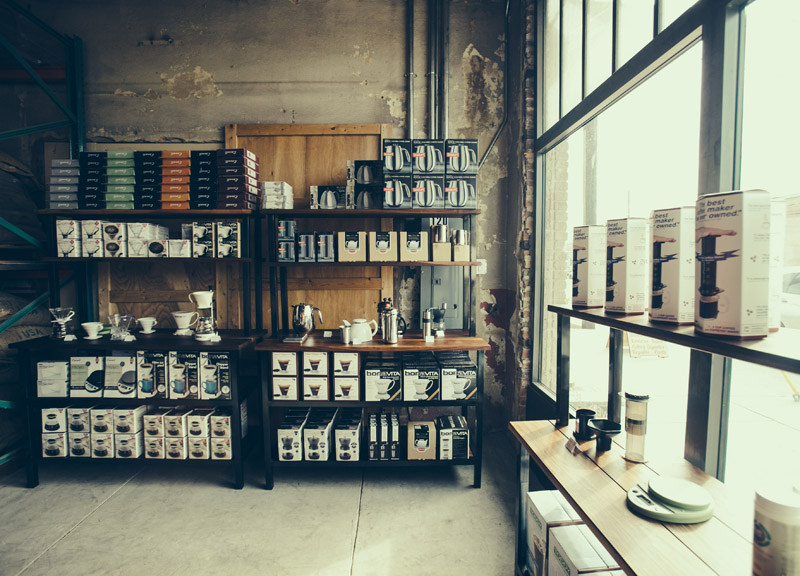 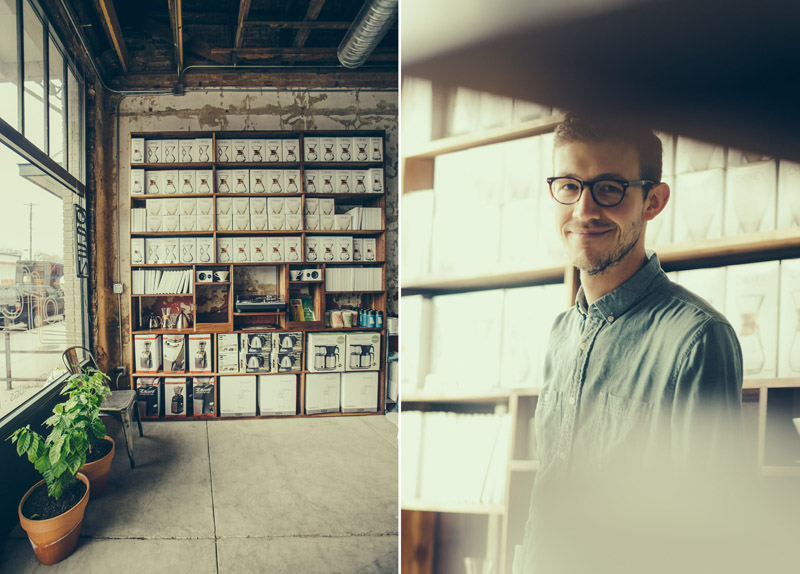 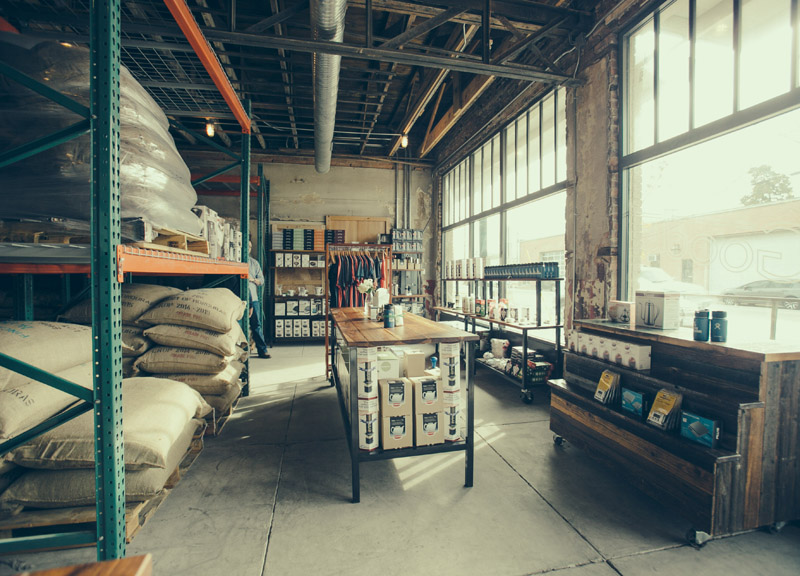 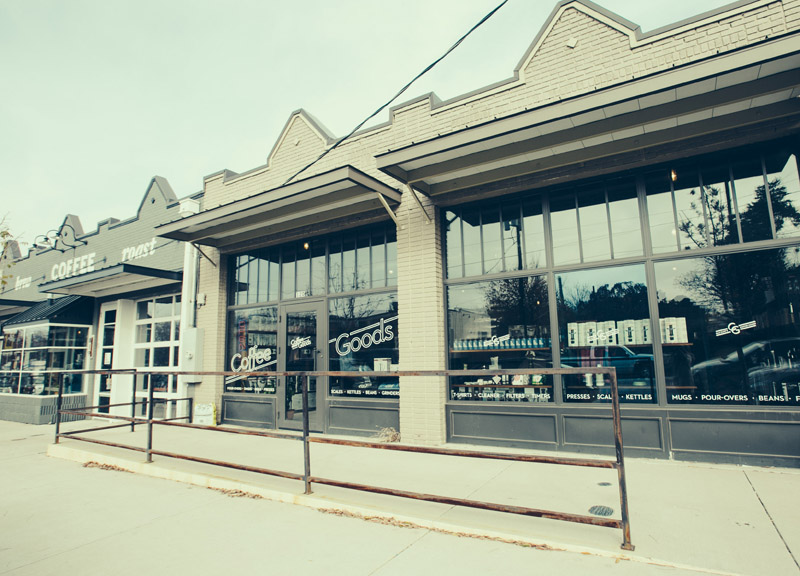 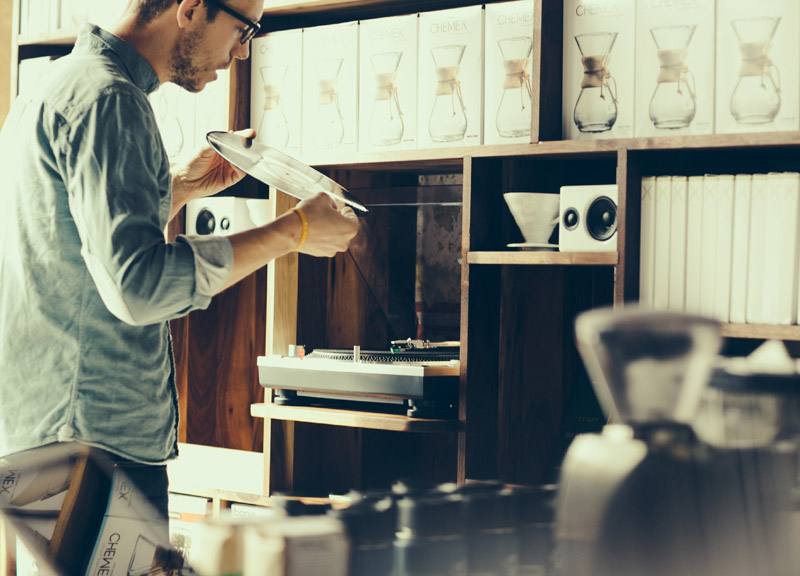 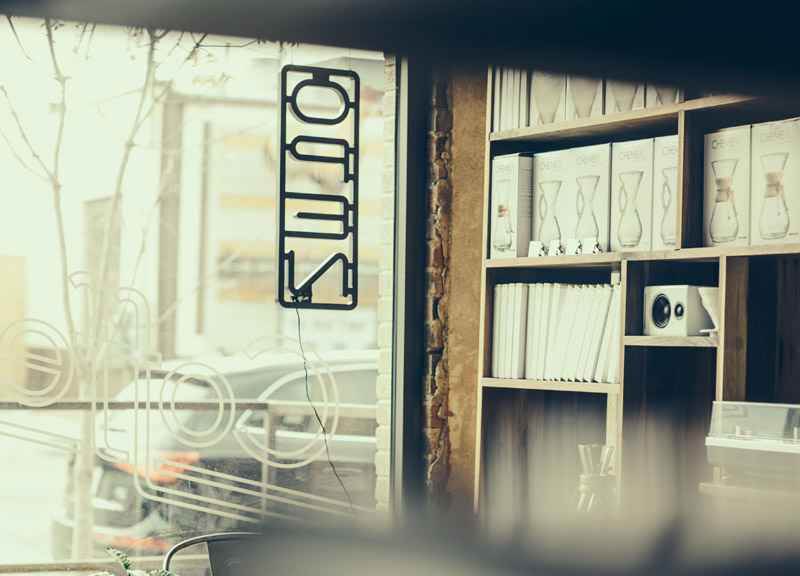 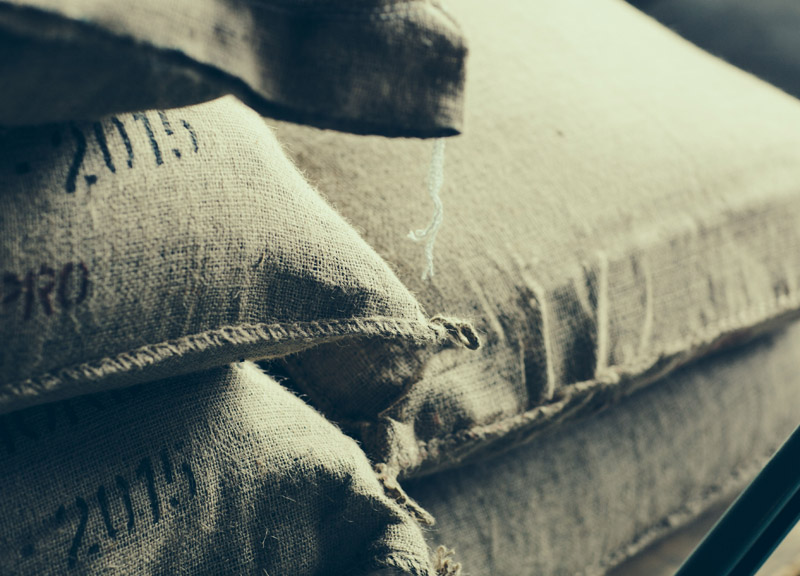 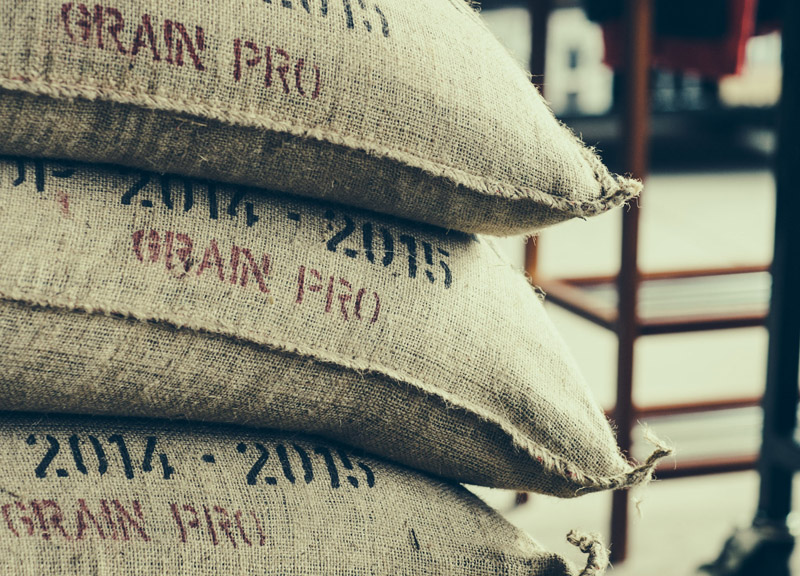 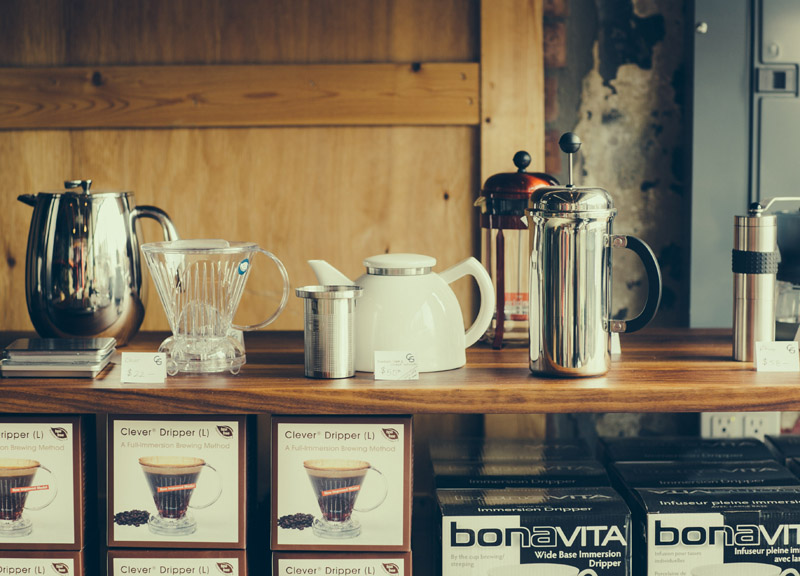 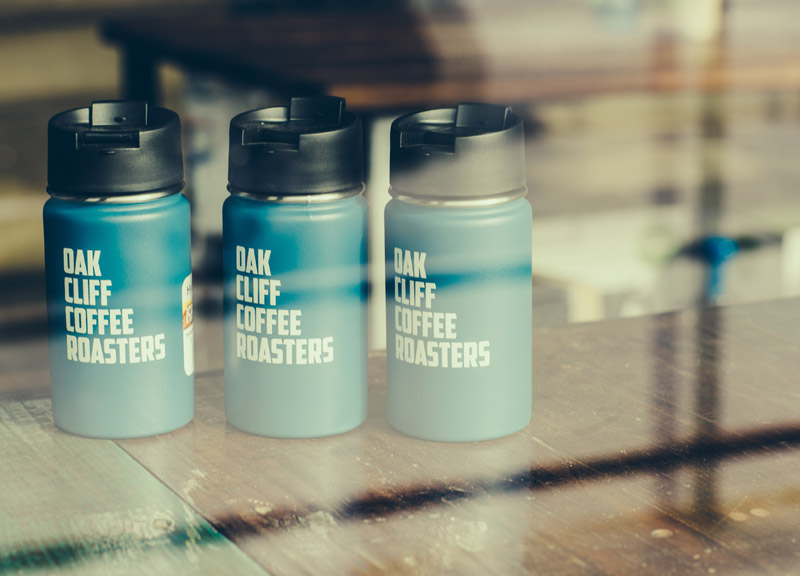 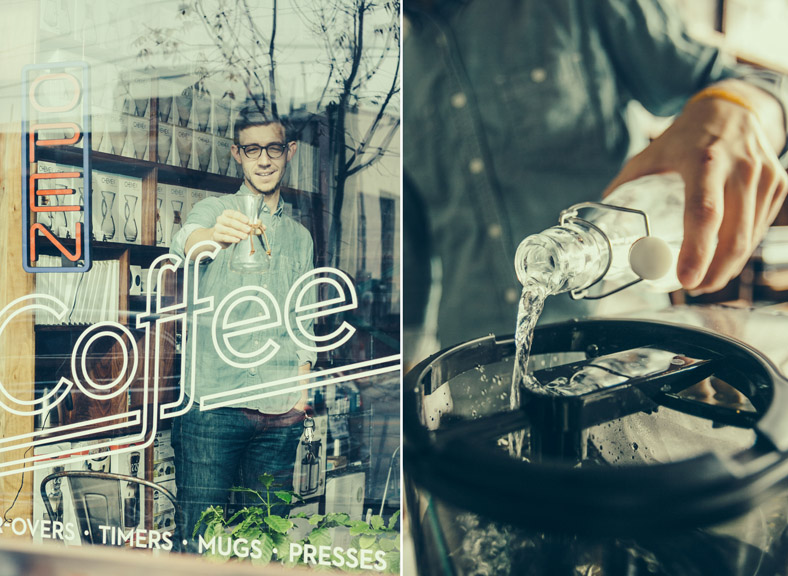 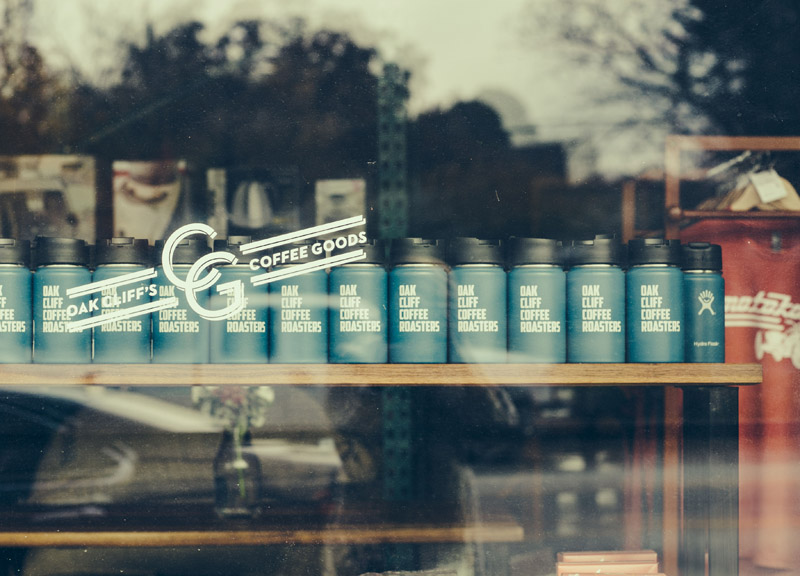 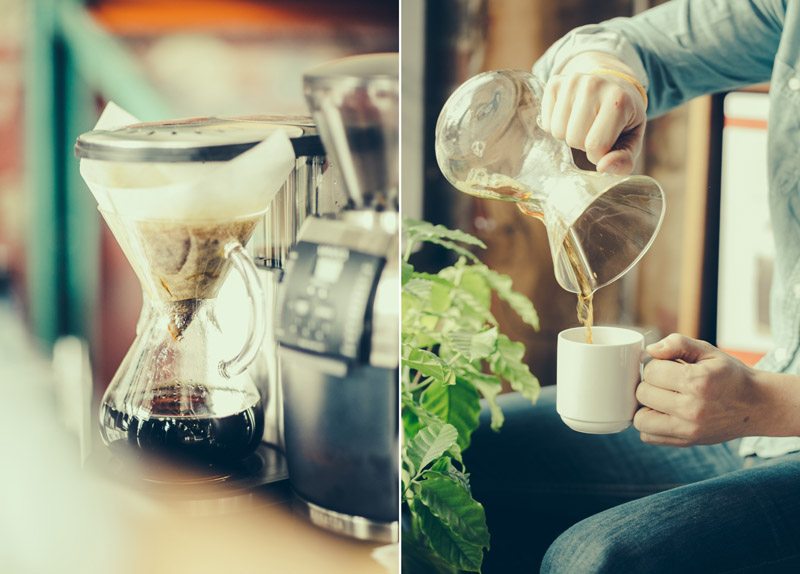 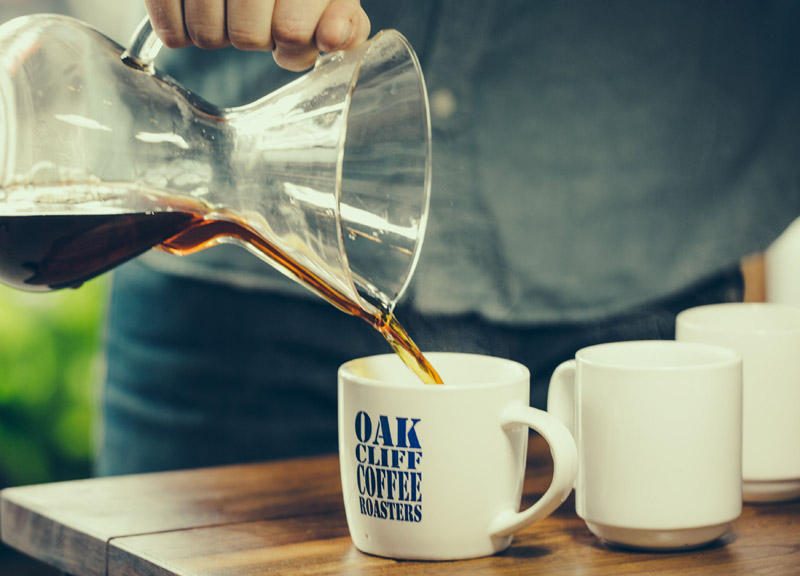 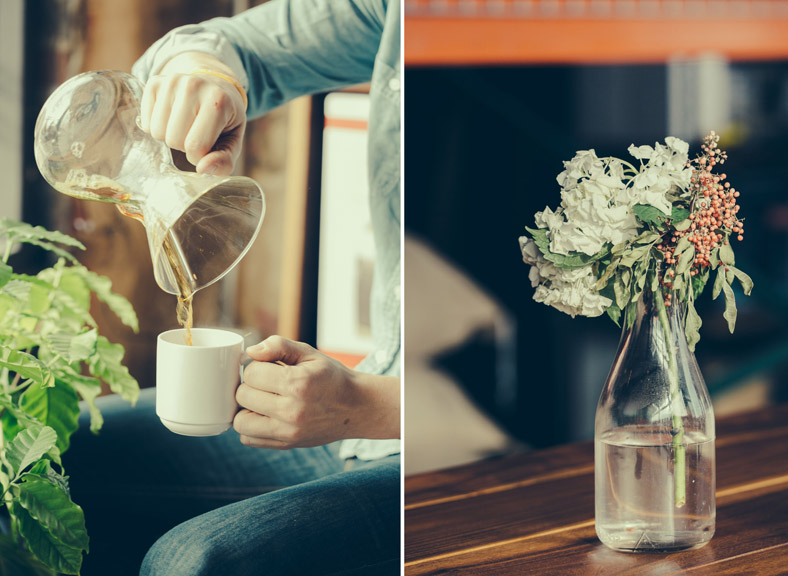 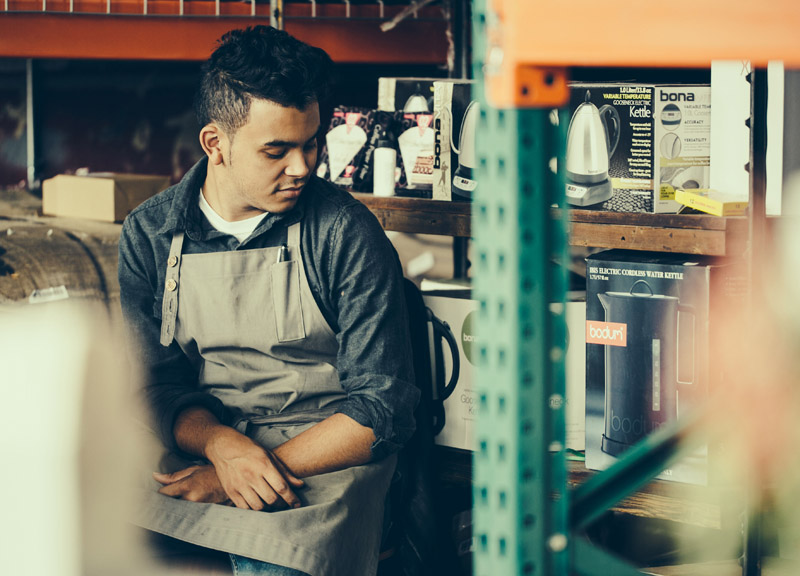 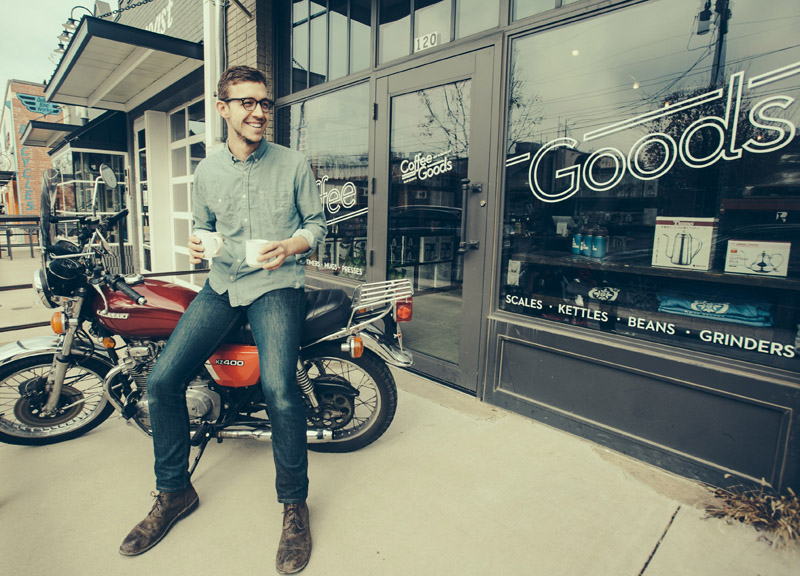 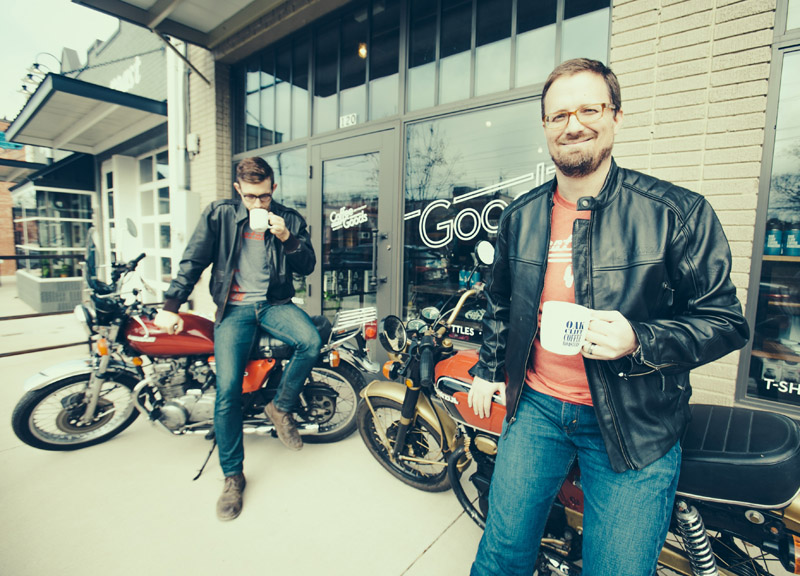 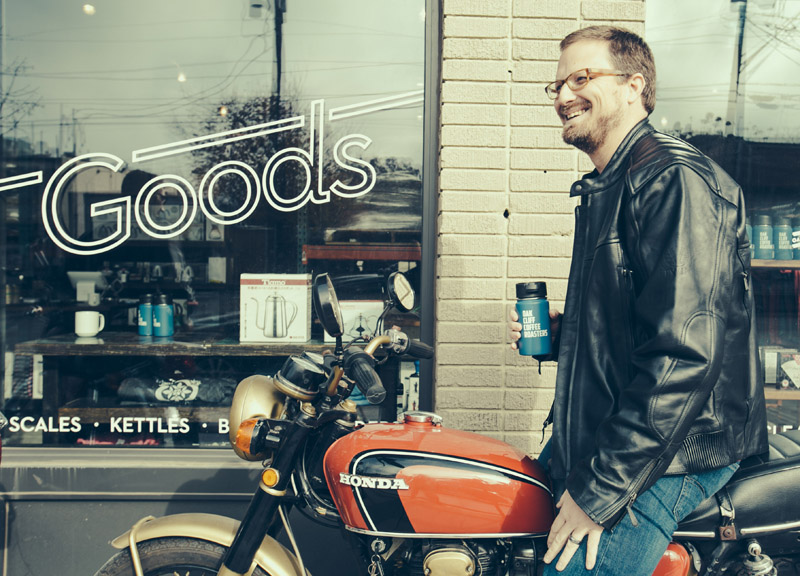