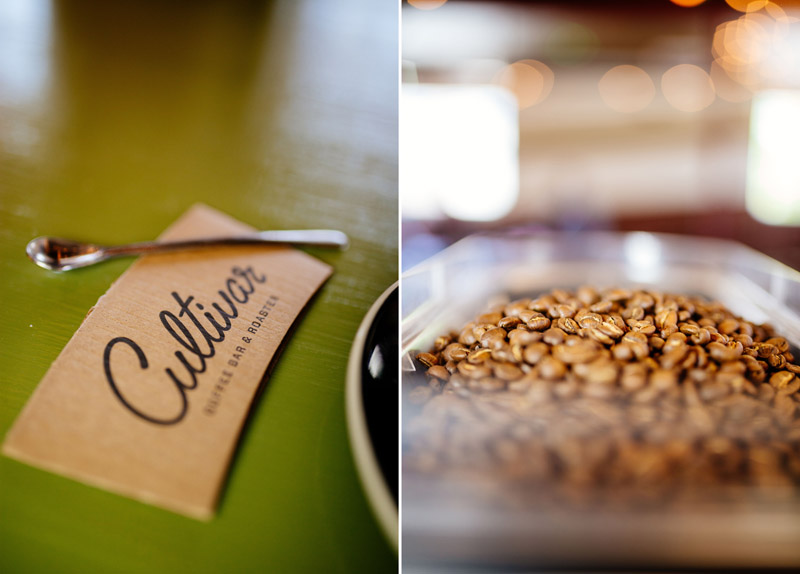 Dallas' Cultivar Coffee Gets A Fresh Start In Denton.

Back in March, when we visited Cultivar's original White Rock location, the people behind the spot foretold of northern expansion and the opening of a second location in Denton.

Now, after months of hard work, the new bar is open — and right alongside the second Hypnotic Donuts location. It's yet another shared space for Cultivar, albeit one that's a little sweeter than Cultivar's savory Dallas partnership with Good 2 Go Taco.

In any case, coffee and doughnuts is at least seemingly more of a natural pairing than coffee and tacos are. And as the smells of coffee and doughnuts waft complimentary of one another over the Denton Square, it quickly becomes apparent that — unlike Cultivar's Good 2 Go location — this new spot has provided Cultivar owners Nathan Shelton and Jonathan Meadows a blank slate to build their ideal coffee bar.

“This bar was actually designed by us,” says Shelton about the differences between the Denton and Dallas locations, as the latter of which took over the old Stir space. “It's been really nice to be very intentional with everything.”

The opportunity for a second location came about when Hypnotic Donuts owner James St. Peter came to the owners about its planned space in Denton — a large, converted office space. The additional space allowed for a bigger build-out to accommodate the larger, late-night college student crowds. It also gave the owners the chance to approach things differently.

“I feel like Dallas for us was really reactionary,” Meadows says. “This was our chance to flip it and be intentional about every little thing.”

Upon entering the shop, you're greeted with a welcoming, basement-type vibe — partially due to a lowering of the floors done during remodeling. It fits the eclectic spirit of the town: The bar is a direct reflection of the attention to detail that went into this space's creation. But there's simplicity, too: The cream-colored and black-trimmed La Marzocco espresso machine is accented by warm wood accents and white tile.

One of the main differences between the Denton and Dallas bars, though, is an area for manually brewed coffee — something regarded as a luxury at the Dallas location, as the space was too small. There's also no menu hanging on the wall, though; as we've seen more and more of late, menus are available by the registers, near the baristas, to create dialogue between the baristas and customers in a more personable fashion. But, for the most part, the menu is relatively the same as the original location — it focuses on traditional espresso drinks, albeit it with the new manual brew options.

Although it's still early in the shop's lifespan, already one of the shop's most popular drinks is its cold brew — a bright, chocolate-tasting drink that feels far more caffeinated than its counterparts.

Perhaps that's because Dentonites had an idea of what to expect: Prior to its opening, Cultivar made appearances in Denton all summer long, hosting coffee pop-ups at Recycled Books and using those Saturday morning events to gauge the coffee culture in the area.

And, in getting to know its new community, Cultivar learned some key differences between Denton coffee drinkers and their southern counterparts.

“I feel like a lot of people are already very knowledgeable about coffee,” Meadows says. “They knew what they wanted. We didn't spend a lot of time having to explain the menu. They just got it.”

It helps that Cultivar's arrival comes as coffee culture is starting to blossom in this college town — a scene that resembles the coffee situation in Dallas around the time of the original Cultivar's opening.

This time, though, Meadows and Shelton have years of experience on their side: “All of the limitations that we felt like we had in Dallas, we were able to plan in those and avoid them as much as possible,” Shelton says.

The idea and the hope here, Meadows and Shelton are clear about, is to build upon their lessons learned in Dallas, while incorporating a little Denton flavor into the mix — even if figuring out the specifics of that flavor, they concede, may take a little time.

“Nathan I have been working in coffee for upwards of eight years now,” Meadows says. “Throughout the entire process, it's been this thing of seeing what works and what doesn't work. I feel like, every year, we get better at this — just because we have another year to be wiser for the things we've seen.” 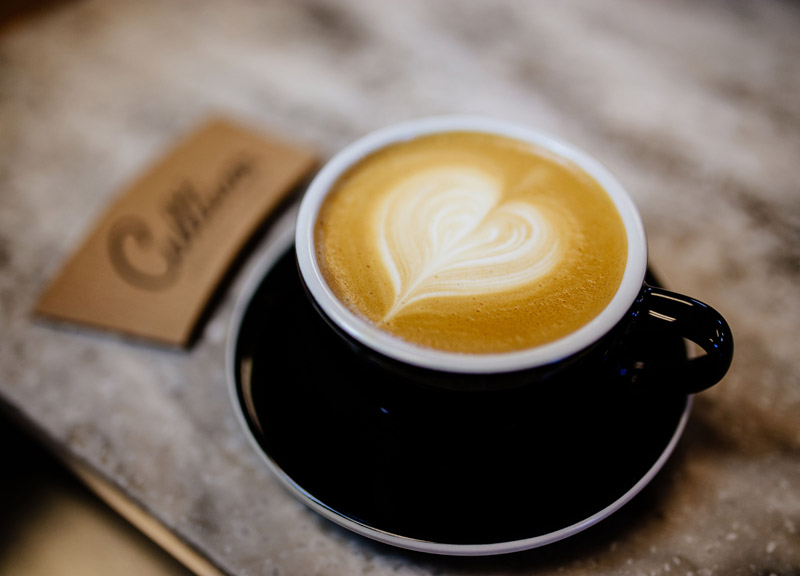 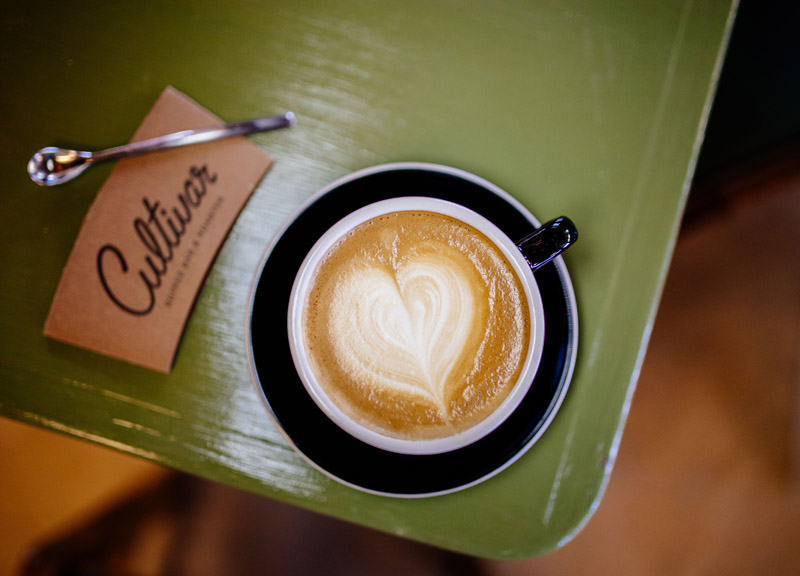 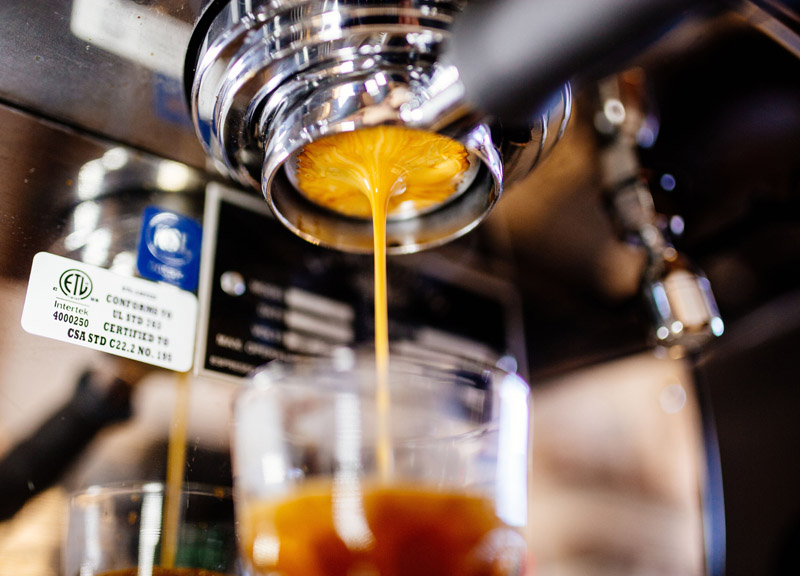 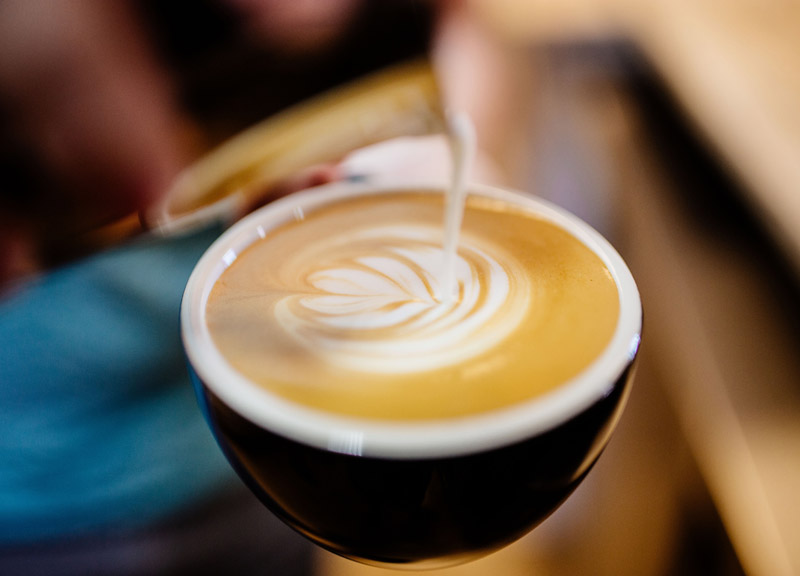 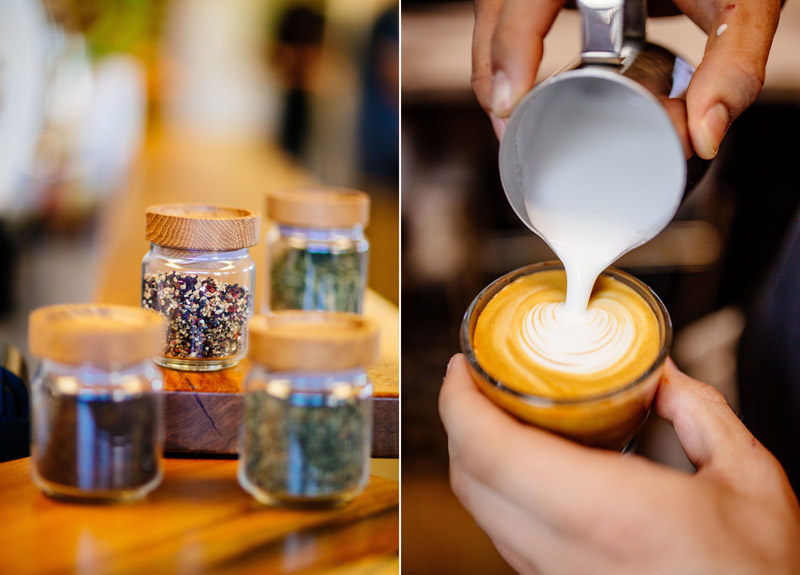 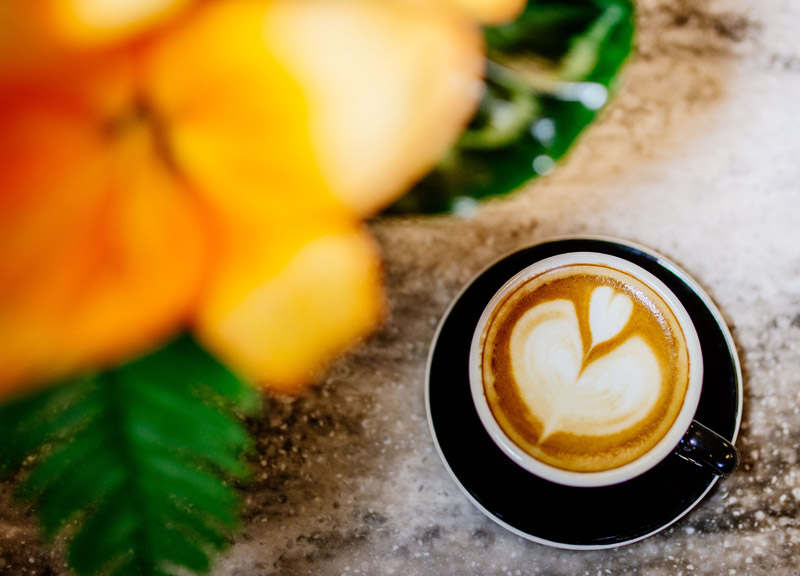 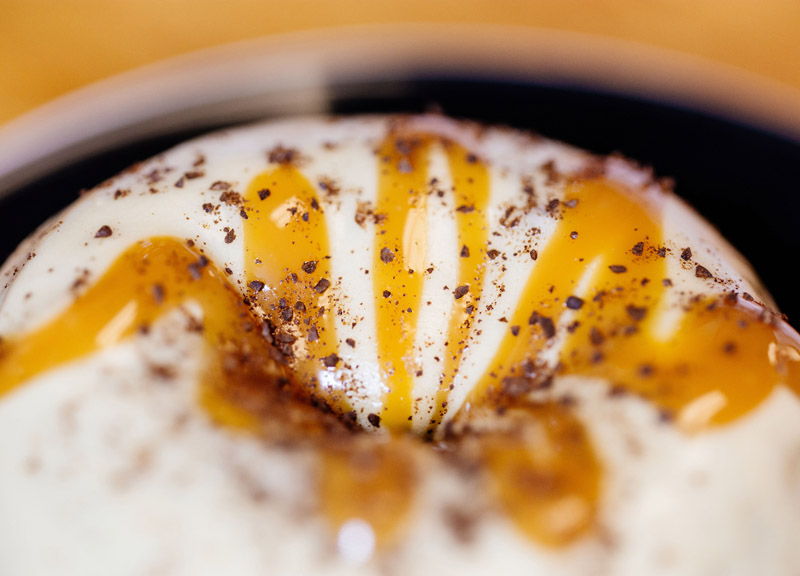 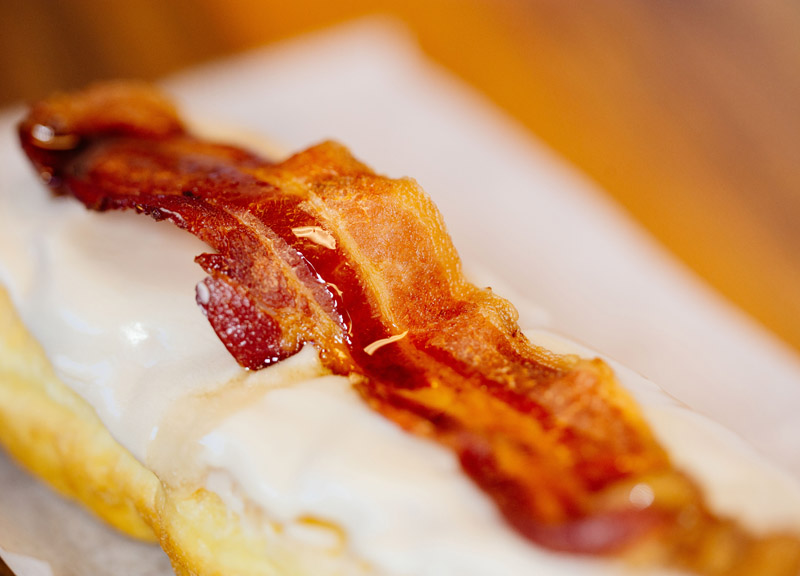 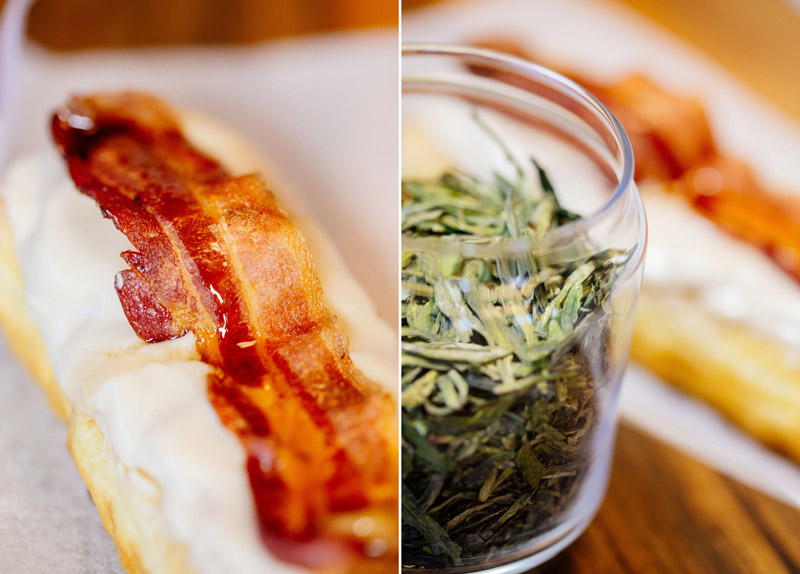 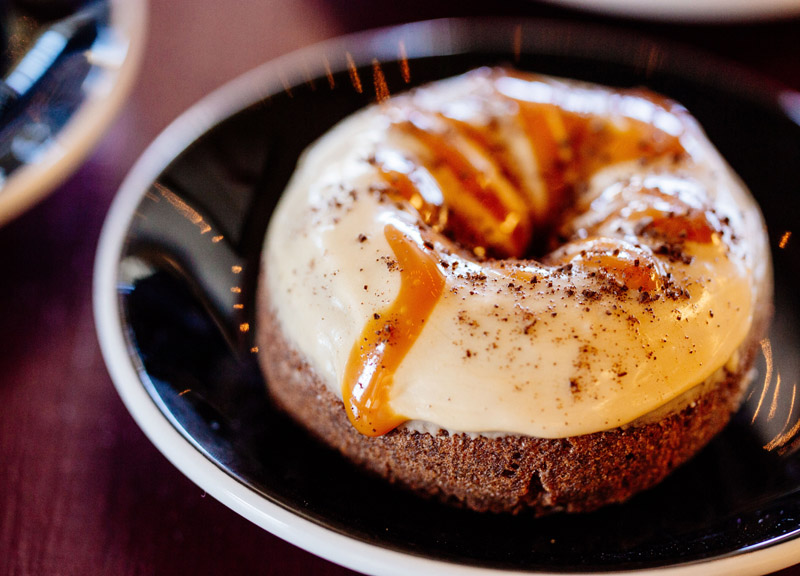 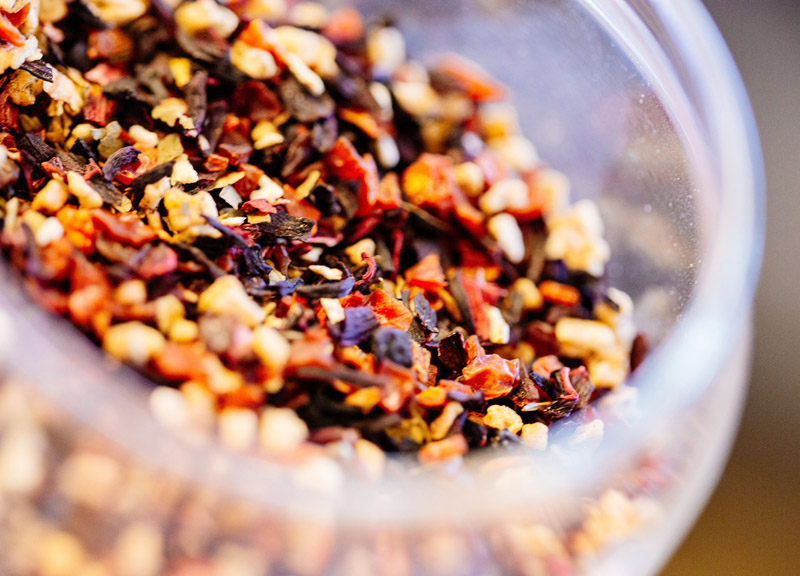 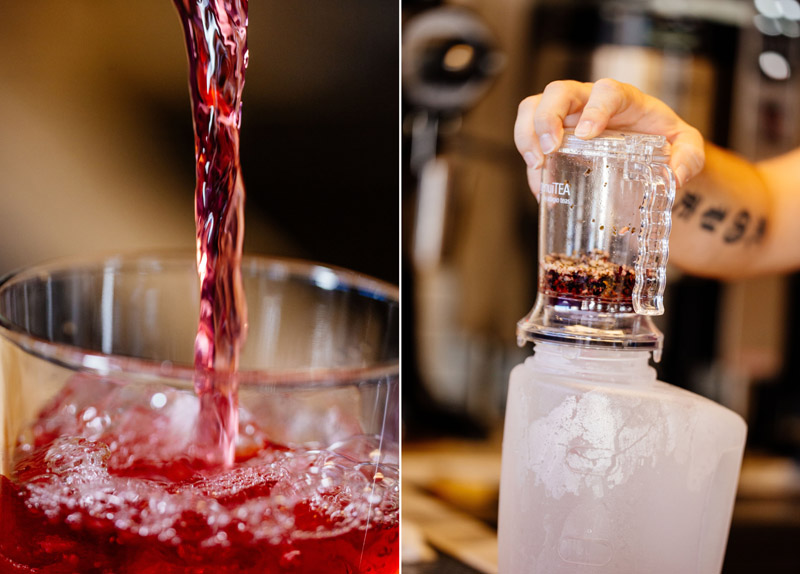 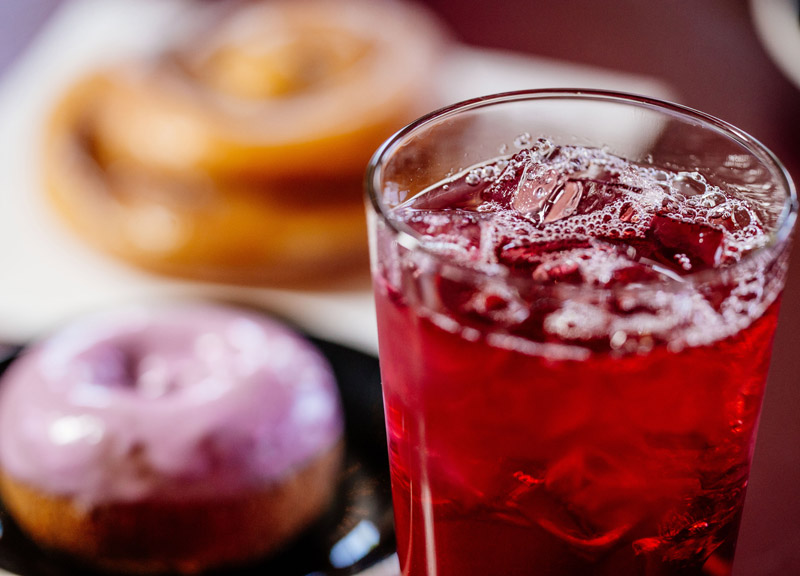 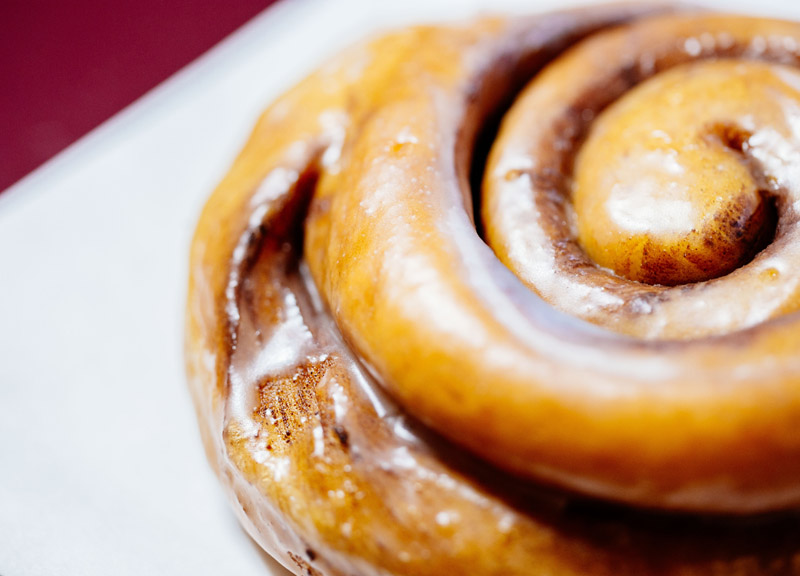 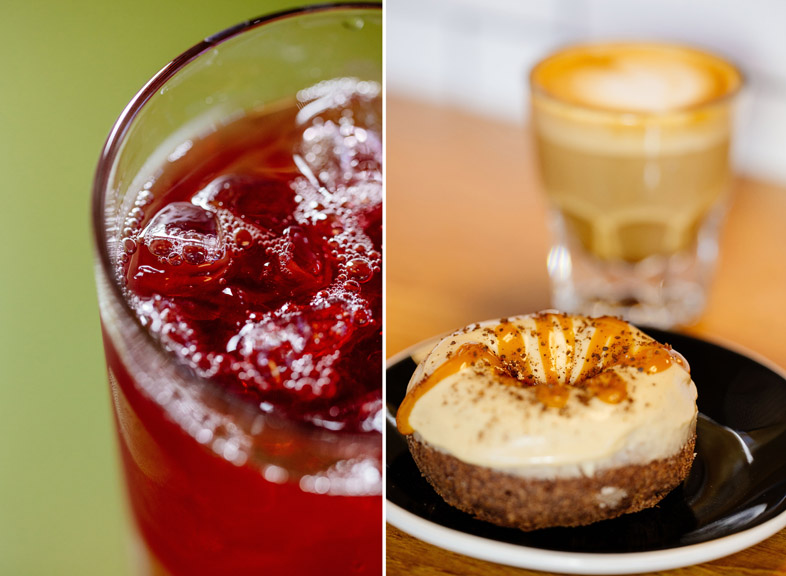 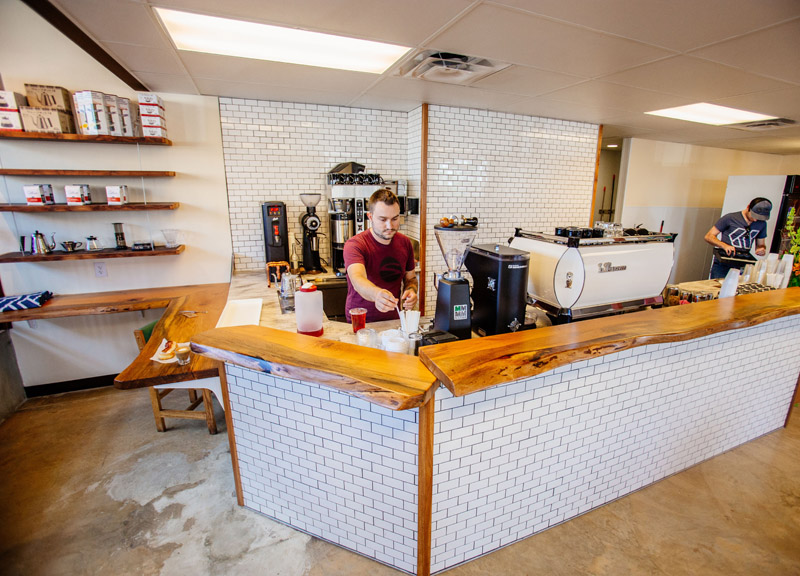