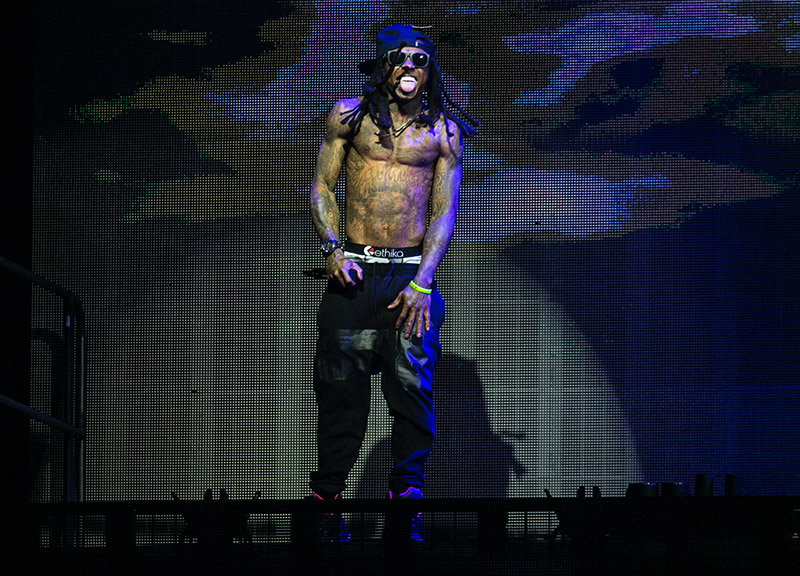 Drake and Lil Wayne love each other. And they can't hide affection, either — not even as their current, co-headlined tour facetiously pits the two hip-hop superstars against one other in false competition.

Billed as the “Drake Vs. Lil Wayne Tour,” the whole show is centered around a Street Fighter theme. And, with graphics and cut scenes crafted by video game company Capcom that provided a theatrical backdrop for the “Epic Tournament” between the “Sage and Protege,” it's kind of spectacular, too. Or, well, it was last night as the two-months-long outing made a mid-point stop in Dallas for a showing at Fair Park's Gexa Energy Pavilion.

The plot and ploy were nothing short of brilliant: Though obviously highly choreographed, these elements, which were meant to fully engage the audience, worked wonderfully as a means of ditching the stale machismo that plagues so many hip-hop shows in favor of expressing a little humility.

Here's how it worked: Before the showdown began, the packed crowd at Gexa was encouraged via the video monitors to use a tour-backed mobile app and vote for which of the two performers should start the show. Whether that app was used in determining the night's course of events is unclear (read: doubtful), but, as the story went at least, Lil Wayne was voted the night's winner.

In turn, the man they call Weezy indeed kicked off the night, performing just a few cuts from his ever-expanding catalog. Immediately, this batch was followed by a few cuts from Drake. And so the night went, following this round-by-round format, with the two “competing” over who's had the best hooks, the best features, the best love songs and the best anthems.

Hokey? Maybe, but it worked brilliantly in that it afforded the two's affable personalities to shine through. Between each round and all night long, Drake and Wayne traded barbs.

Wayne commented on the longevity of his career as compared to Drake's: “I've been doing this since the boy was in a wheelchair.”

Drake rebutted with a what-have-you-done-for-me-lately line of defense: “I know you got classics,” he said. “But we in Dallas. They came to hear the new shit.”

Granted: The onstage antics came across more like a cheesy play or sitcom rather than a legit hip-hop showdown, but it was entertaining and original nonetheless — except, maybe, during those few moments when the dialogue felt a little too scripted. Take, for instance, when Lil Wayne chastised Drake's decision to perform across the venue on a wired, floating platform much like he did during his sold-out Dallas show from last year: “He flew across the crowd — on a stripper pole!”

Hey, they can't all be winners.

But one of the performers would indeed be crowned such for the night after every round of competition finished: On this night, it was Drake, who, for whatever it's worth, now holds a 12-11 over Wayne on the tour so far.

A ceremonial “good game!” handshake of sorts followed, then, as the two came together and performed a few of their joint hits, such as “The Motto,” “Believe Me” and “HYFR.” And it was here that two were finally able to put the theatrical facade aside, performing side by side in celebration.

This final bit was a fine reminder: These two have a lot to celebrate. Since Lil Wayne signed Drake to Young Money in 2009, the two have combined to sell millions of records. They've also dominated the radio, amassed copious Grammys and, along with Nicki Minaj, they've built a bona fide empire with their October's Very Own and Young Money Cash Money Billionaires brands, neither of which seems to have yet approached its limit. And, eventually, after thanking one another for the contributions that each has provided the other's career, the two then thanked the crowd for its support.

Then it was goodnight.

Well, OK, not quite. Before the final bows, each performer made such to mention that he had a new album coming soon. 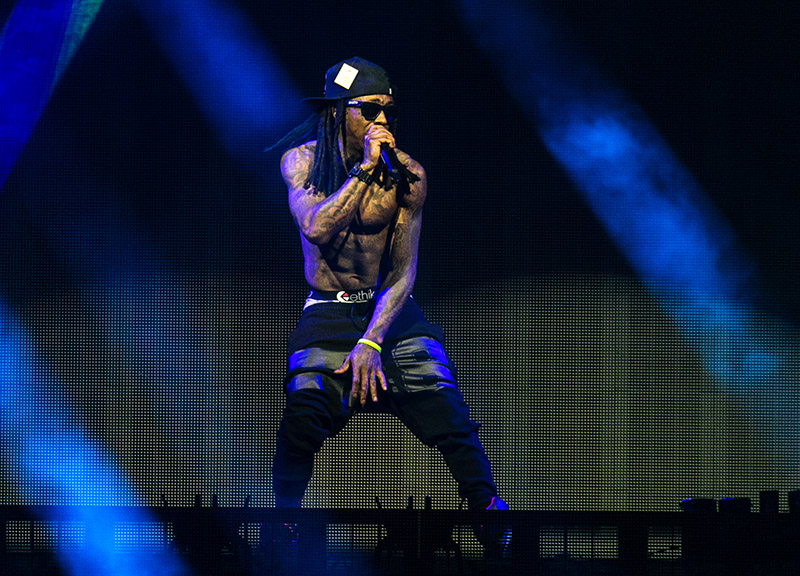 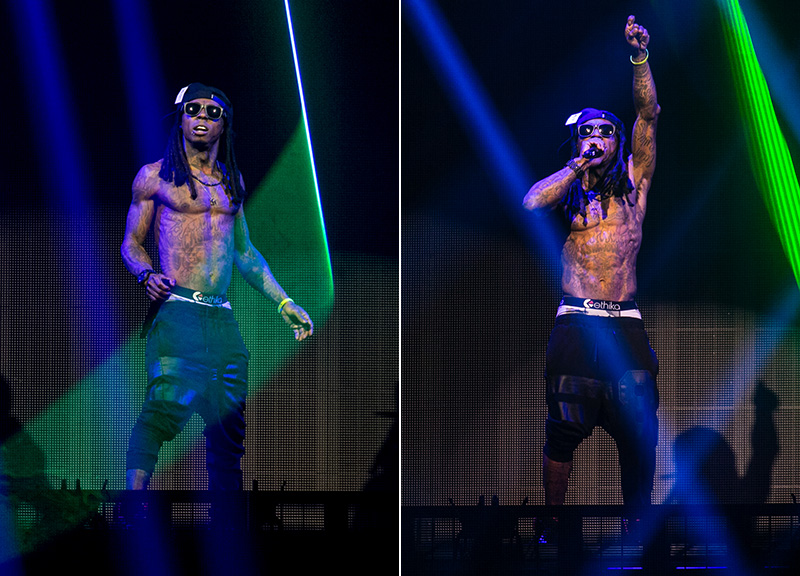 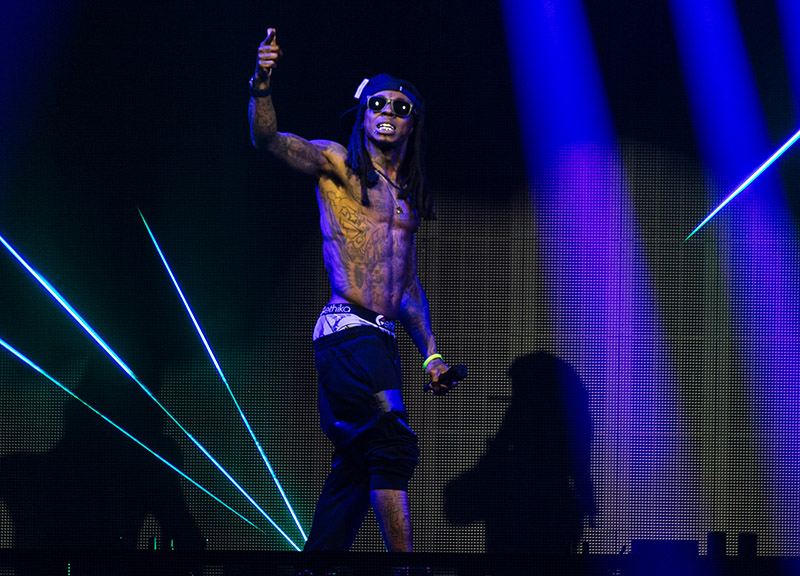 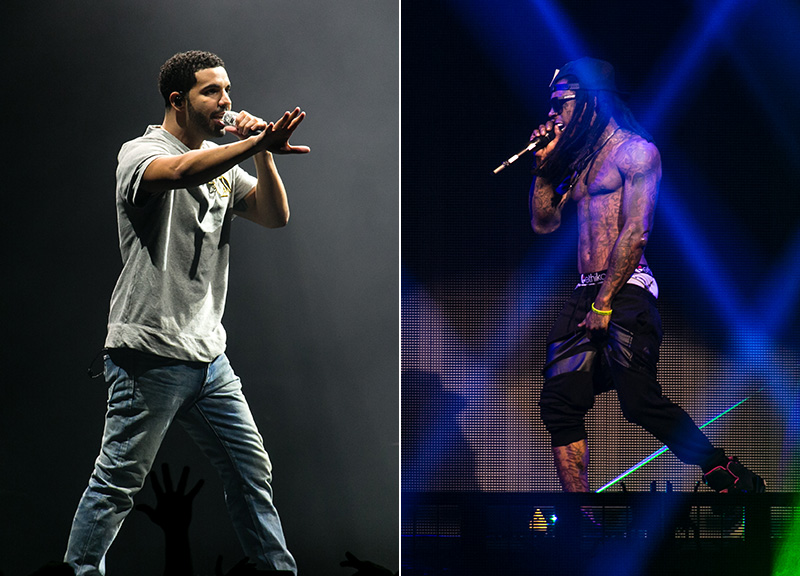 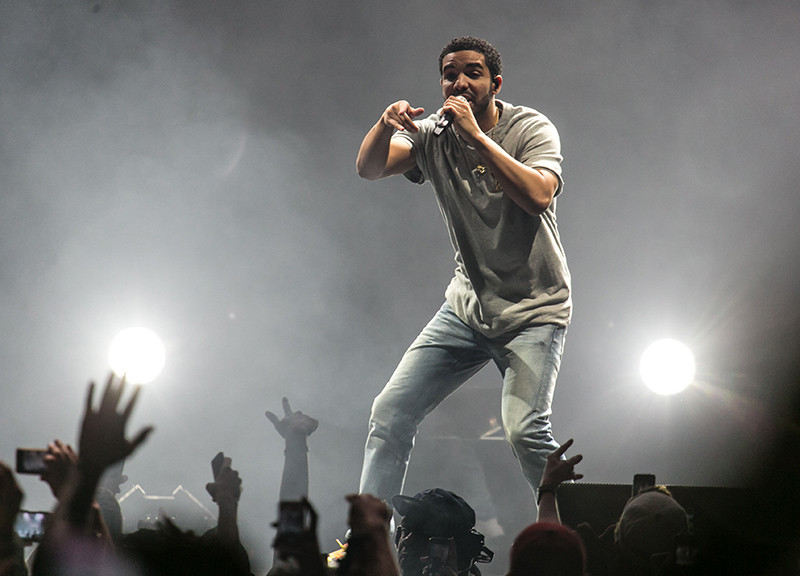 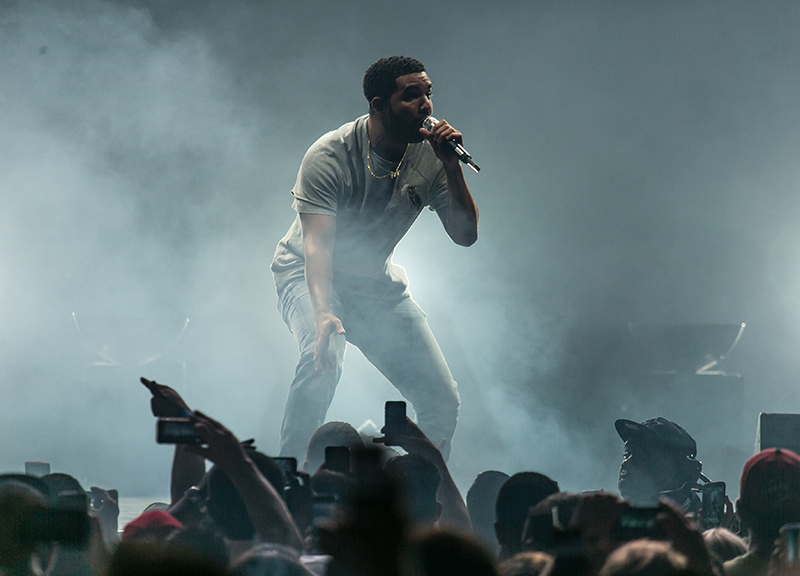 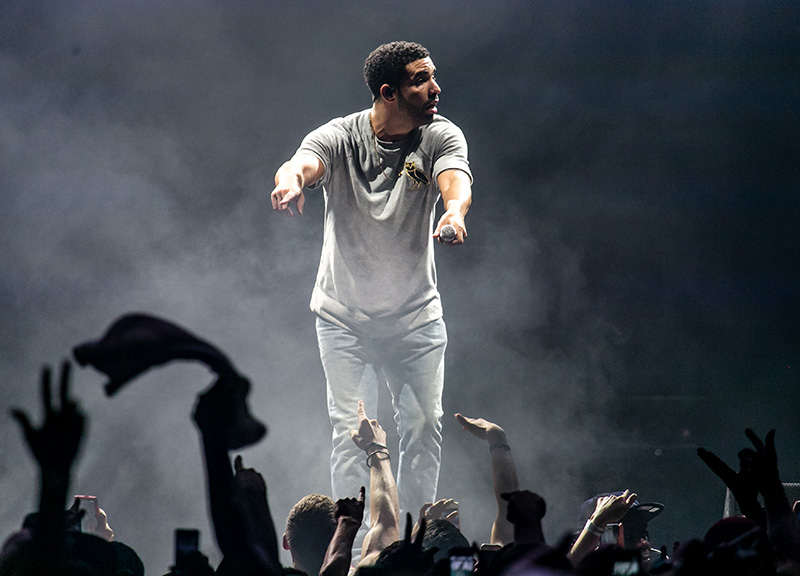 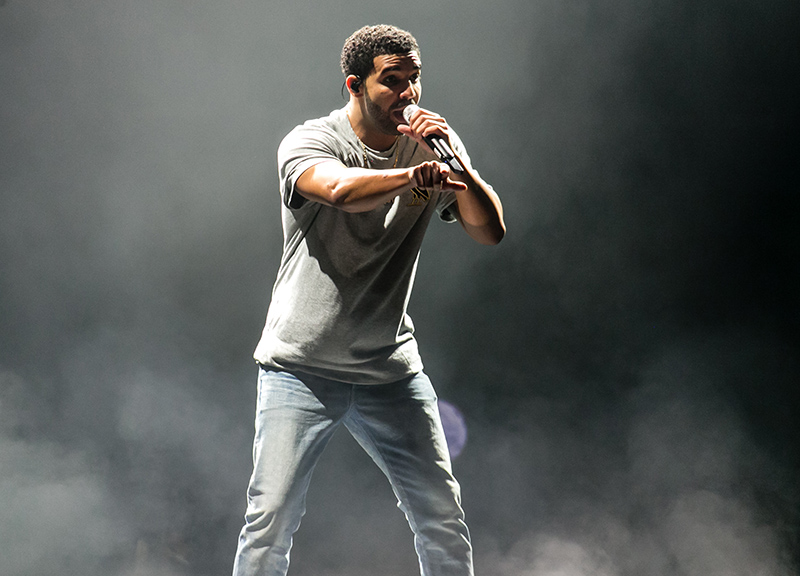 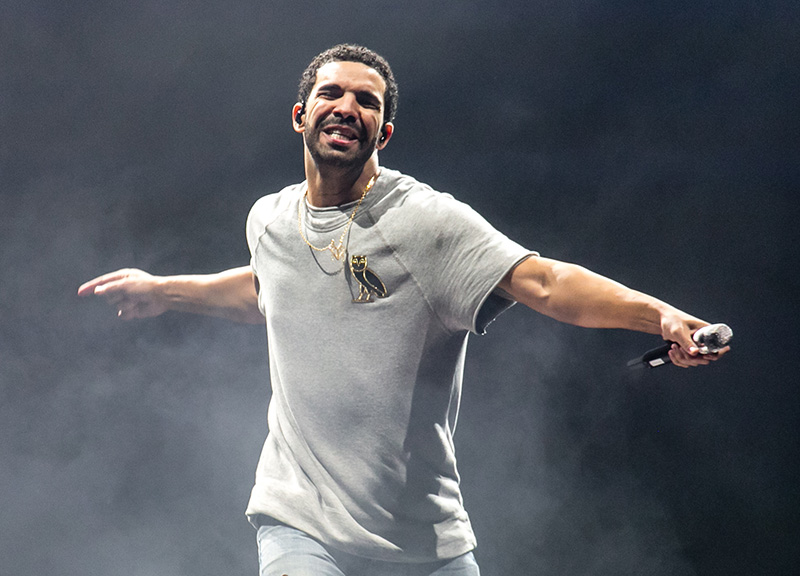