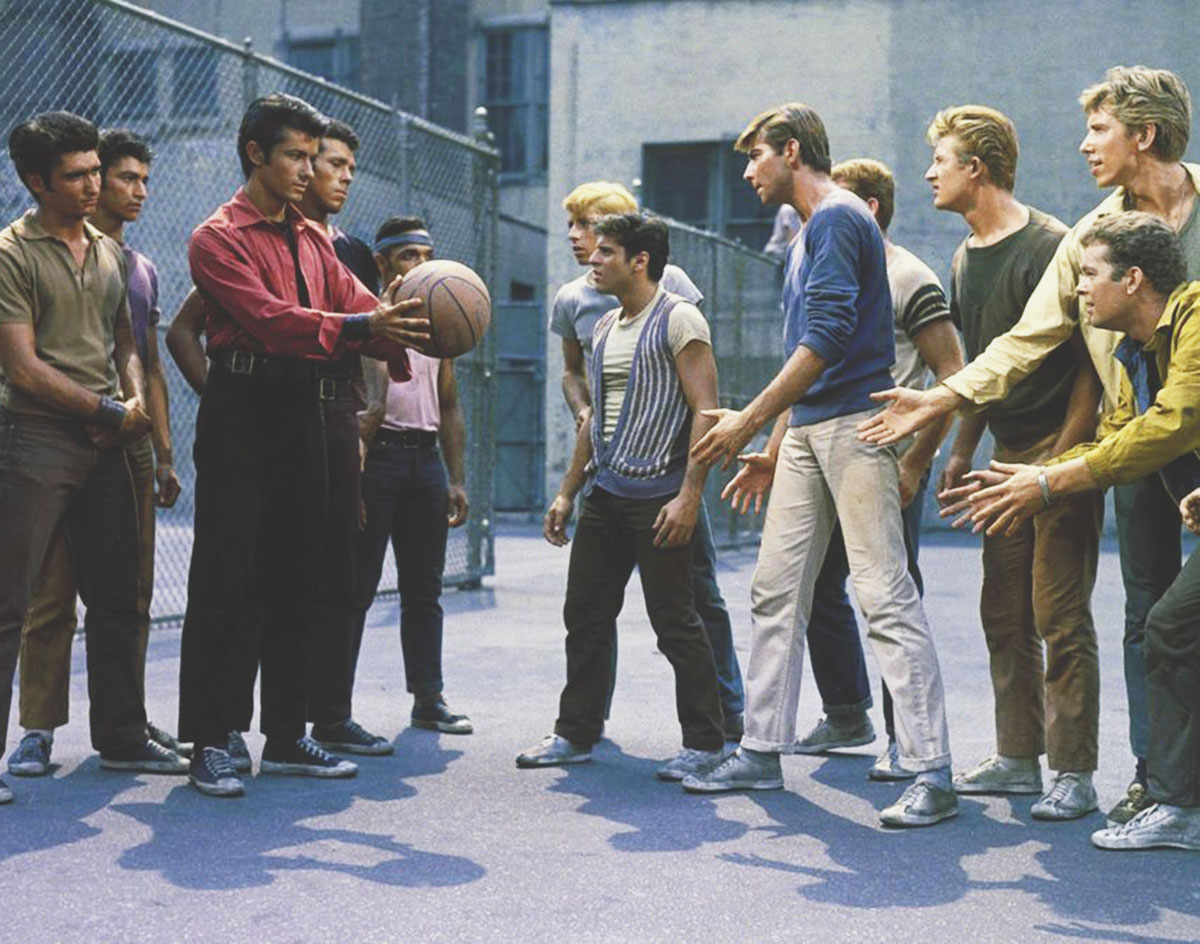 Per Reports, Some 50 Students From Two Of The Area’s Most Prestigious Schools Fought After Dark At A Park, Upset Over Rivals Dating Girls From Their School.

Pick your analogy: West Side Story; The Outsiders; that one Spider-Man meme.

They all apply to this wild-ass Preston Hollow Advocate article from earlier in the week, which reports that some 50 students from Highland Park High School and the Jesuit College Preparatory School of Dallas allegedly gathered after dark at Caruth Park in the wealthy Dallas enclave of University Park on July 16 to fight over the fact that HP students were upset that their private school rivals were “dating too many girls from Highland Park.”

Per the Advocate piece, University Park police arrived at the scene after receiving calls of a disturbance. Upon arriving at the park, the cops immediately set about dispersing the crowd of teens, all of which were between the ages of 14 and 18.

No paramedics were needed, no citations were issued, and no arrests were made. The piece also notes that police even waited at the scene until every one of the remaining teens at the park were picked up by their parents and taken home.

There’s some social media scuttlebutt out there implying that the Advocate got one important detail of their piece wrong, suggesting that the outlet mistook Jesuit students for their counterparts at The Episcopal School of Dallas. There’s also a second camp on social media that’s rightly wondering if the police response would’ve been so soft had the students not been from such privileged (and predominantly white) schools.

Fair points to raise, both. Still the funniest Dallas-area story we’ve read all week, though.