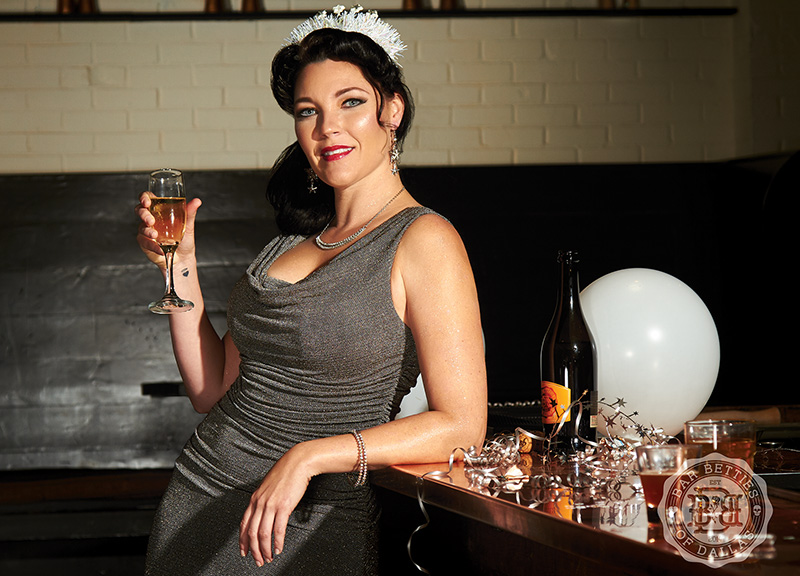 Bar Betties Of Dallas Serves Up Another Round Of Its Bartender Pin-Up Calendars.

Last Friday, the day after Thanksgiving, the Bar Betties of Dallas crew hit Bowlounge to celebrate the release of its second annual calendar, which features a wide swath of the city's female bartenders shot pin-up style.

Once again put together by Jose Suaste of the Fury Fellowship design group, with help from producer Clint Young, photographer Emilio Muniz and talent wrangler Miranda Young, this year’s product showcases bars from several neighborhoods not represented in the first calendar. And with more of an established brand this time around, convincing talent to participate was also a much easier task, according to Suaste.

“This year, people had heard of us and were much more eager to participate,” Suaste says. “It wasn’t hard to choose Betties; they wanted to be part of it. We have to admit that this year it was a lot easier to get Betties to participate. The ladies from last year were mostly acquaintances of Head Bettie Miranda 'Mojito' from Capital Pub. We also made it a point to venture into different parts of the city with this year’s calendar. We still have some Deep Ellum love, but we were able to get places in the Cedars, Bishop Arts, Upper McKinney, et cetera. We want to strive to keep it inclusive.”

Aside from its inclusiveness, the calendar also kind of captures an interesting time in the Dallas bar scene, including a lasting reminder of the soon-to-close Pastime Tavern in October and a nod toward the soon-to-come The Goat Ranch in September.

What's more, if we might say so, the quality of photos is also much higher this time around. Credit some of that to the hair and makeup work by Cris Hernandez and Barb Laue, respectively — and to a few lessons learned from the first Bar Betties attempt.

Aside from last week’s release party, Suaste says the Bar Betties plan on popping up at more parties and events all year-round in 2016, while looking for next year's cool bars and Betties at each step of the way. In the meantime, physical copies of the Bar Betties of Dallas' 2016 calendar can be ordered online here.

Suaste was also kind enough to pass along cropped versions of the calendar's published photos for your viewing pleasure below. 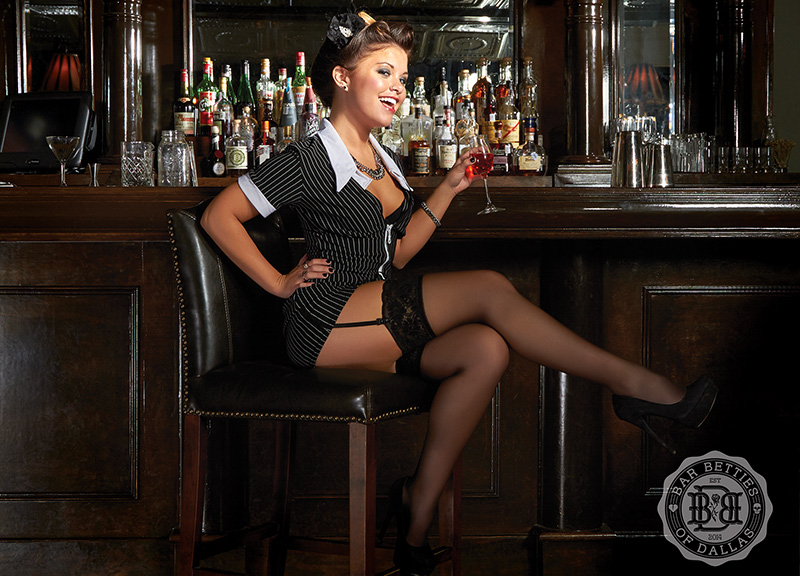 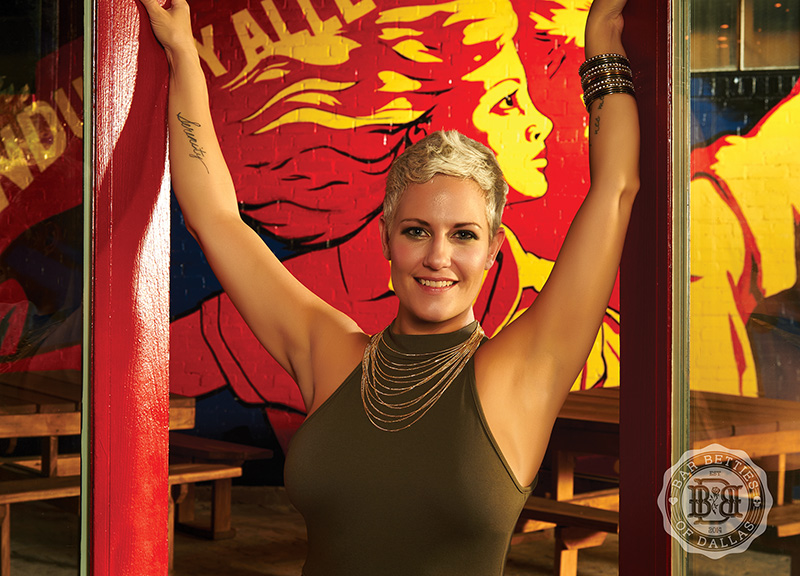 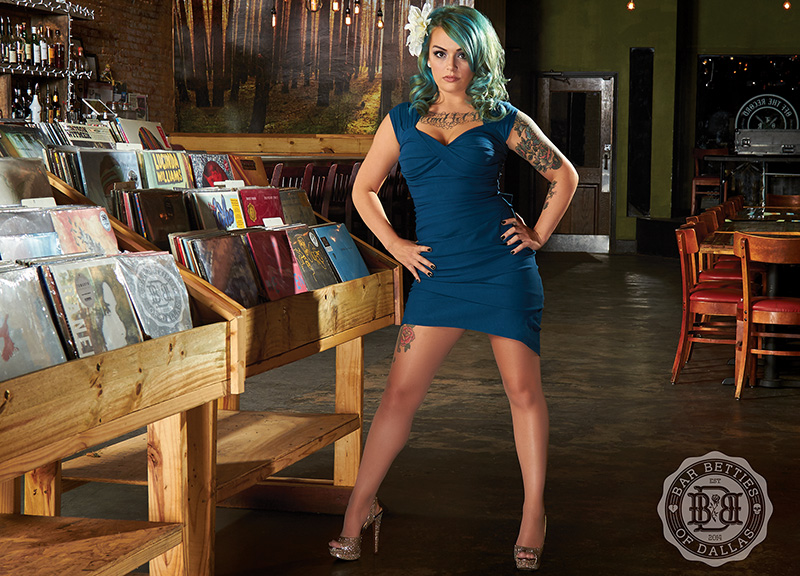 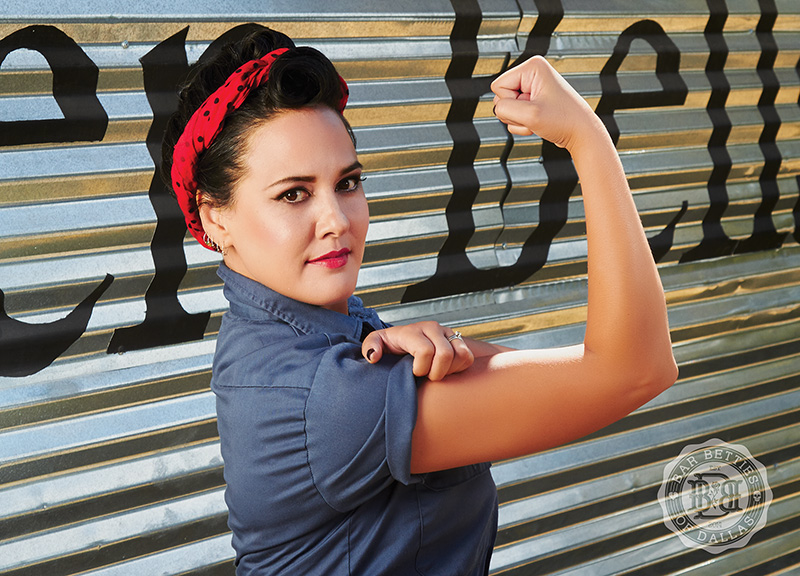 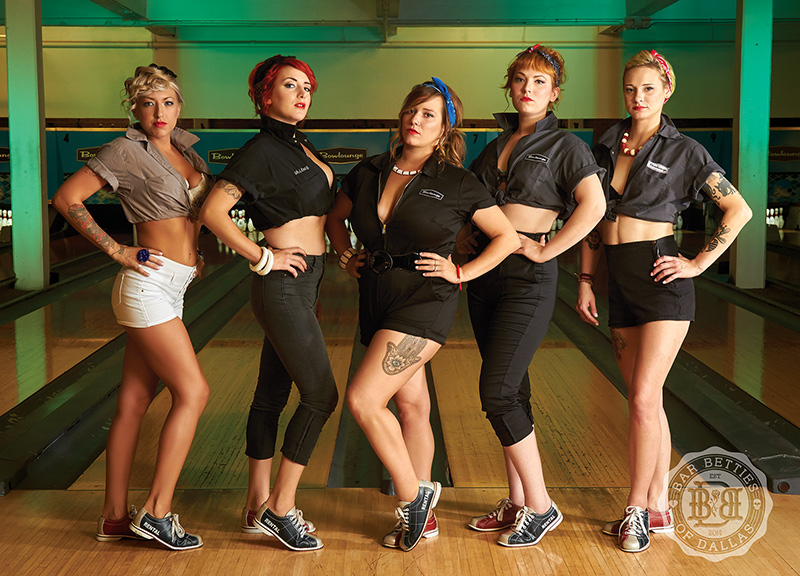 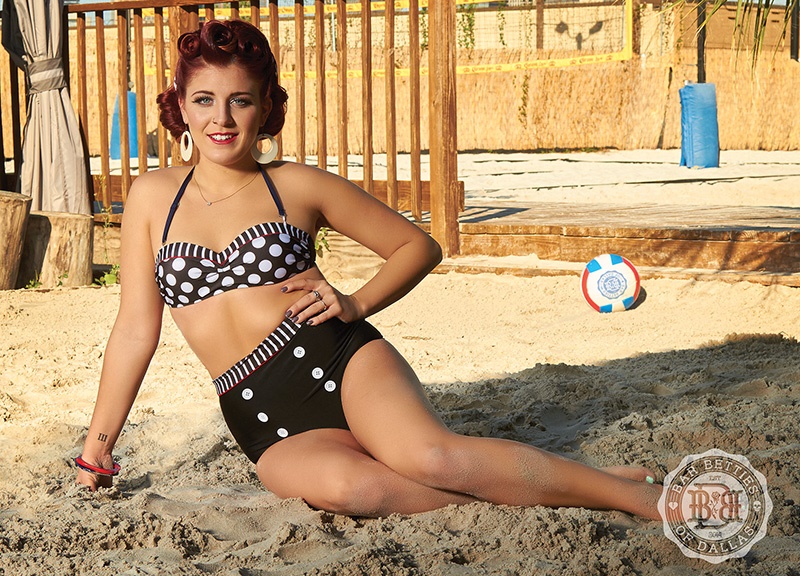 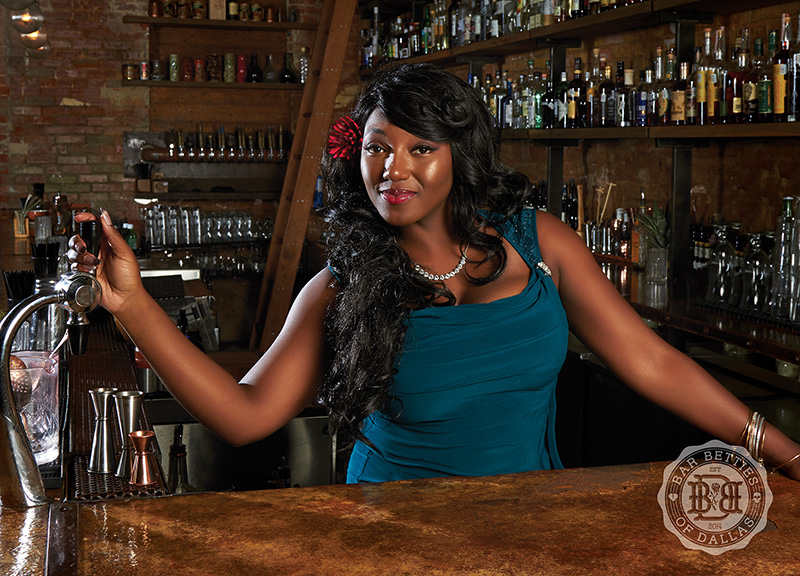 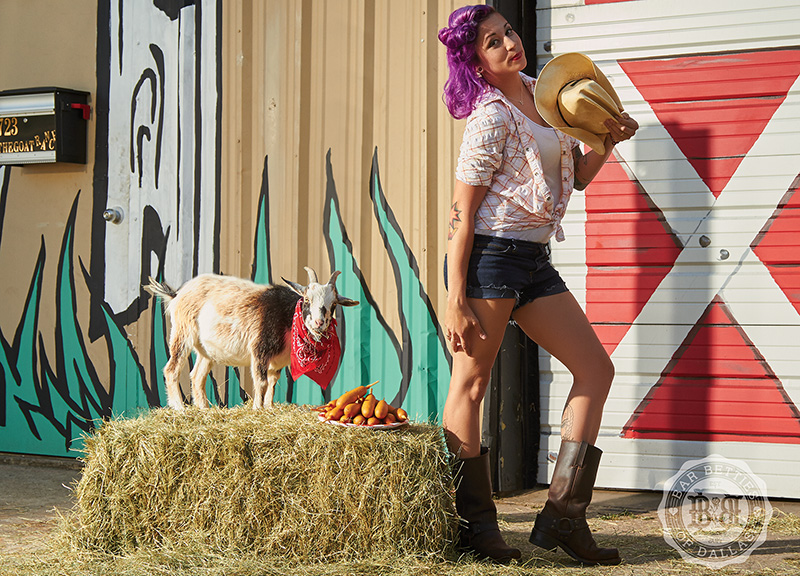 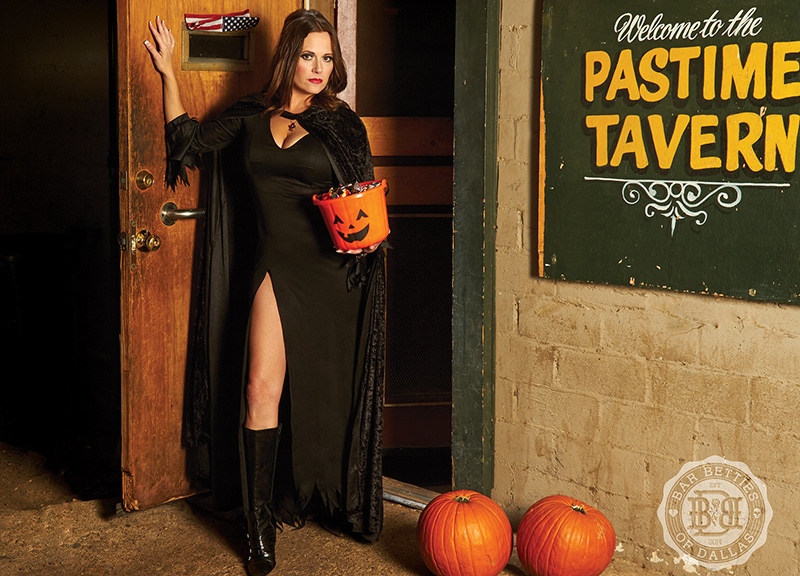 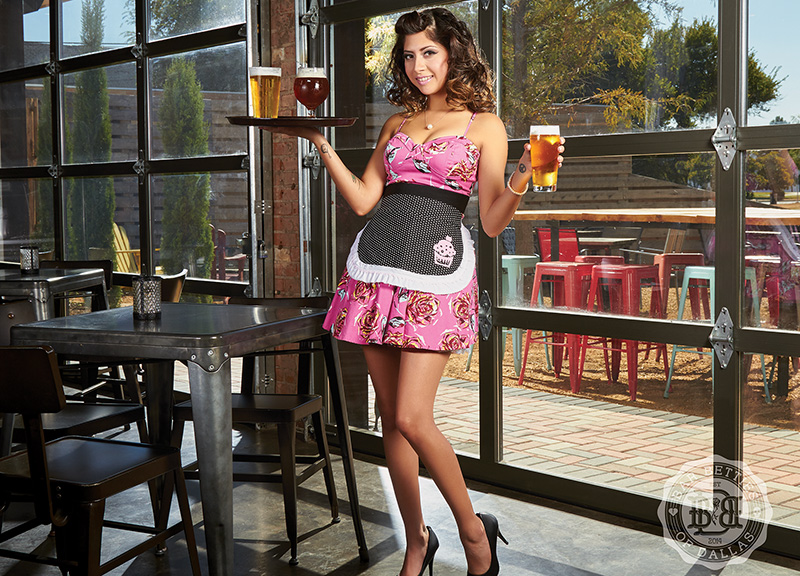 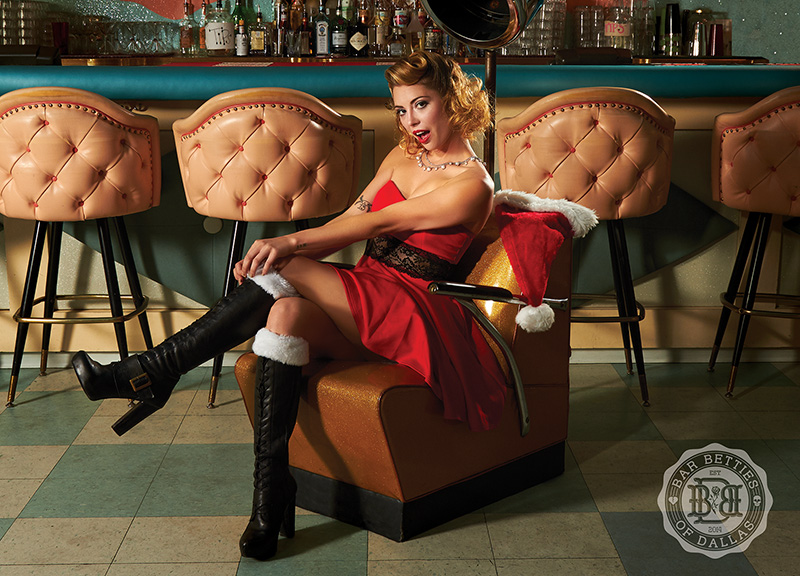