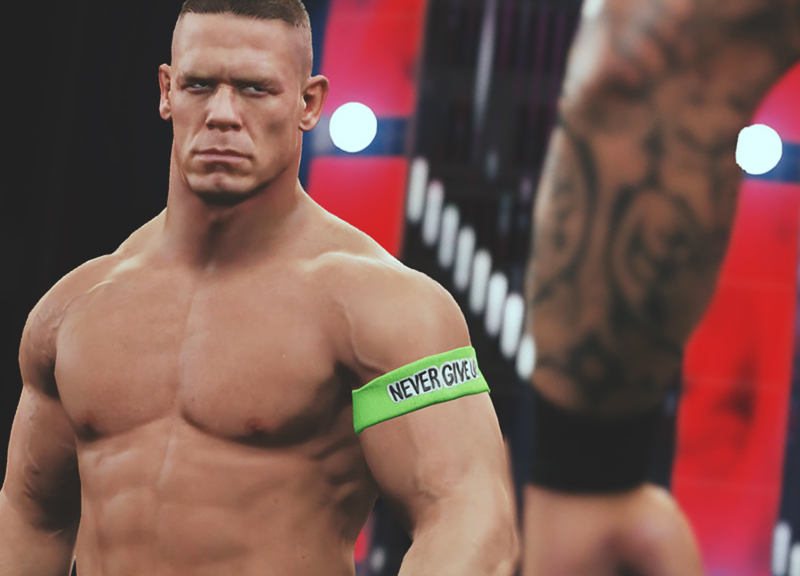 Tickets To The Post-WrestleMania 32 Edition Of Monday Night Raw Go On Sale Tomorrow.

Exactly one month ago, North Texas celebrated the fact that tickets to WrestleMania 32 officially went on sale by throwing a big ol' party right at the potential record-breaking site of the Granddaddy of Them All, with appearances with Stone Cold Steve Austin and a few other notables.

Though it won't be met with quite the same level of fanfare, the fact that tickets to the post-WrestleMania edition of Monday Night Raw go on sale tomorrow (Saturday December 5) is probably just as huge — and maybe even more so.

If Sunday night's big WrestleMania event represents the sport's Super Bowl, then the following night's Raw is like the kickoff of the next season. Only, here, there's the interesting confluence of putting one last bow on the previous season's storylines and beginning the hype machine leading up to May's hardcore-themed Extreme Rules pay-per-view. It's also historically been one of the best shows put on by the WWE each year, not to mention the episode where many retirements have been announced and new careers begun.

It's also the tougher ticket to secure, given that an estimated 125,000 people will be jammed into AT&T Stadium on Sunday April 3, for WrestleMania, and the American Airlines Center, where Raw will be held, only holds about 20,000. That said, still fourth months out, John Cena, Roman Reigns, Sheamus and Bray Wyatt are all confirmed to appear at the event.

All that is to say this: It's going to be a pretty hot ticket, and we imagine they'll go pretty fast. So you'll definitely want to keep in mind the fact that tickets go on sale right here starting at 10 a.m. on Saturday.

Do it. Because, um, you-know-who said so.