Things To Do On Wednesday, October 26. 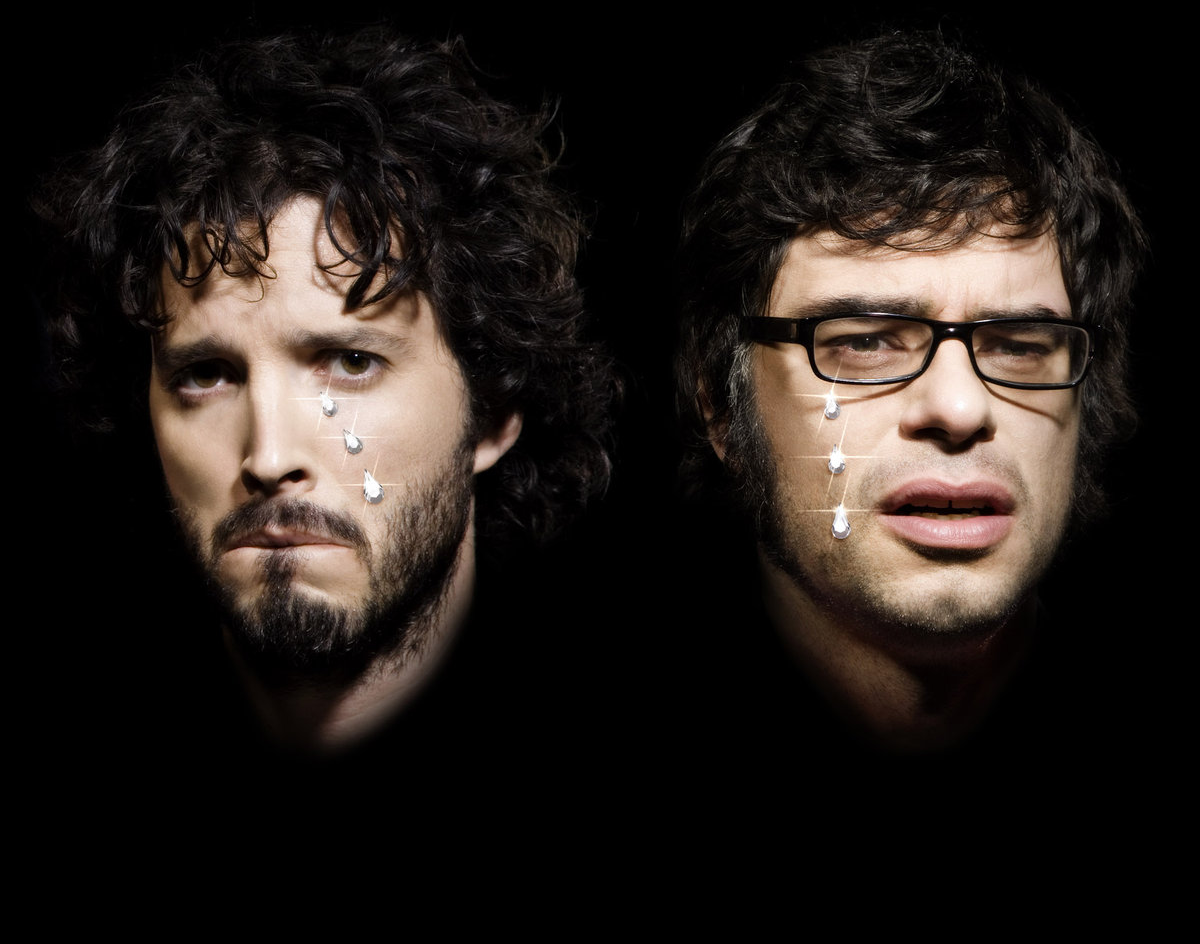 A Turkish company has made our childhood dreams come true, building a full-scale, driveable BMW that’s also a Transformer. A fully functional, GD Transformer. Get out of town.

Anyway, if that’s something you and your squad were working on, well, you can forget it. Go back to the drawing board. In the meantime, this Wednesday night is more than meets the eye as far as things to do are concerned. — Cory Graves

An Intimate Night with Allen Stone: My Favorite Songs, Favorite Stories at Kessler Theater
Allen Stone’s only 29, but he’s an old soul that’s already built quite the solid career with his retro R&B catalog. Like Robin Thicke, Stone rips a lot of his sound straight from Marvin Gaye, though it’s a bit more sincere when the “hippie with soul” does it. Maybe. He hasn’t been sued yet, anyway. And tonight he’ll strip it back and add a few stories in the mix. — Chase Whale

Flight of the Conchords at Verizon Theatre
The Kiwis’ shtick encompasses seamless satires of pop and very serious indie music executed, better than about 90 percent of those who professionally ply the pop and very serious indie music crafts. For those without the palette for dry humor and meandering chit chat, the musicianship of the band alone demands attention. — H. Drew Blackburn

Tech N9ne at Gas Monkey Live
Somehow, over the last few years, Tech N9ne, one of the most successful independent rappers ever, has aligned himself with the likes of the Insane Clown Posse and their hyper-loyal juggalo fan base. It makes sense why an artist unaffiliated with the major label system would want to attract a built-in group of fans as wholly-devoted as ICP’s, but, for whatever reason, the so-called juggalo family has embraced Tech N9ne right back. Expect plenty of face paint among the Gas Monkey crowd tonight — more than usual, we mean. — CG

Troye Sivan at South Side Ballroom
The South Africa-born, Australia-residing YouTube star that played young Wolverine in one of the X-Men Origins movies is in town performing electro-pop songs. Quite a bit of talent in that 21-year-old body. — CG

Snakehips at RBC
The U.K. electronic duo is kicking off its U.S. tour right here in Big D. What they’ll miss in not having collaborator Chance the Rapper here for this one, they’ll make up for in visual elements of their own. — CG


Francine Thirteen, Honor System, Yung Wave, Diamond Age at The Live Oak
Dallas’ freshest and most boundary-pushing acts show the Fort what they’re made of. — CG

A Conversation With Casey Neistat at UNT (Sold Out)
Another YouTube personality, and one half of HBO’s namesake Neistat Brothers chats it up for the Eagles — the lucky few that snagged tickets while they were still available, that is. — CG