Things To Do On Wednesday, November 9. 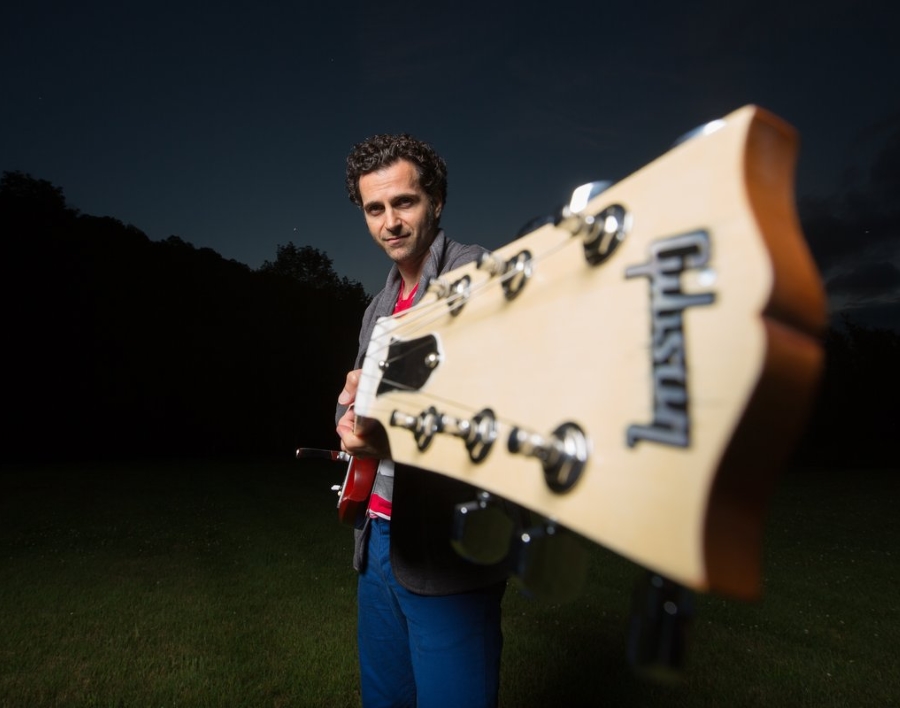 Do Whatever The Fuck You Want.

This just in, you don’t necessarily need to wash your coffee cup every day. In fact, if your usual M.O. is to wash it at work while using that same gross ass sponge all of your disgusting co-workers use on their nasty dishes, “washing” it actually might be making it dirtier.

The more you know!

So might as well not waste your time doing that. And if you’re looking for other ways to avoid wasting your time tonight, here’s some other tips you can use. — Cory Graves

Dweezil Zappa at Granada Theater
Dweezil Zappa is playing whatever the hell he wants on his Cease & Desist tour, named such after his brother and the Zappa Family Trust tried to trademark his own last name. It’s silly, but nobody can stop him from playing his pops’ classic tunes. — Obed Manuel

John Hiatt at House of Blues
Have a little faith in John Hiatt bringing his A-game to Dallas as he has throughout his career of crafting hit after hit after hit. — OM

Kevin Devine at Gas Monkey Bar N’ Grill
Kevin Devine isn’t afraid to wade into the murky political waters or to share his darkest personal experiences and it shows in his latest release, Instigator, which was released at the end of last month. — OM

Louis C.K. at Music Hall at Fair Park
Skinny guys in smelly T-shirts beware. The man himself is in town to burn on you and to make you laugh as well. Louis C.K. is in town for two nights. Everything is looking up Dallas. — OM

Sweater Beats at Cambridge Room
Little did you know, a kid from suburban Maryland is one of the world’s most intriguing producers, making sweet, sweet R&B jams that you can also dance to. — CG