Things To Do On Wednesday, January 18. 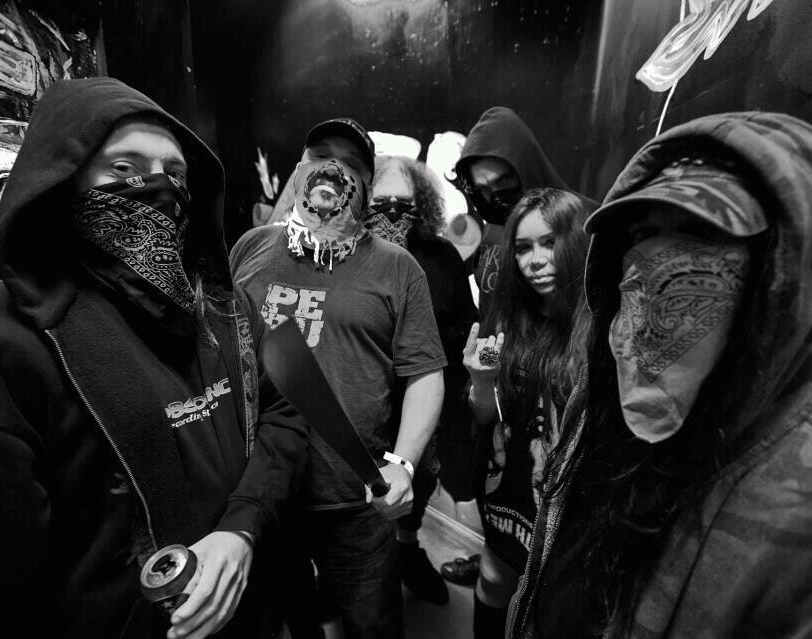 This just in – that drawer underneath your oven, where your pots and pans are, isn’t actually meant for storage. Not most of the time, anyway. On many oven models, that drawer is a food warmer, meant to keep dishes at serving temperature while the rest of the meal finishes coming together.

Also on the wire, we’ve learned that Wednesdays aren’t for staying home and chilling. Not most of the time, anyway. On many Wednesdays, this one included, there are several places to head out and find something fun to do.

Brujeria at Trees
In with all Spanish lyrics, the Satan-worshiping sentiment behind the Cali death metal act’s songs is still ever present. The Casualties, Pinata Protest, The Scandals and Torbe Vida round out this Latin-heavy bill.

J Boog at Gas Monkey Live
If there’s one surefire way to “make it” in the music biz it’s to take a handful of oft-maligned genres and try and force them together. Not really. Still, against all odds J Boog’s done pretty OK for himself with his Hawaiian/reggae/R&B mish-mash. Hell, 2011’s “Let Me Know” was even something of a hit. Go figure.

Batman Forever at Alamo Drafthouse (Cedars)
Even Tommy Lee Jones and Jim Carey’s over the top performances in Joel Schumacher’s Bat flick couldn’t outshine the director’s decision to add nipples to the batsuit.

The Crow at Alamo Drafthouse (Cedars)
This is a darker and grungier film than the Tim Burton Batman movies it was so often compared to in 1994. Fittingly, it screens here after Batman Forever, the Val Kilmer installment of the franchise which was produced but not directed by Burton.

Ten Foot Beast, Oil Boom, PVC Street Gang at Regal Room (Free)
Some unsuspecting diners will get a surprise side of quality local rock with their Scotch eggs tonight, free of charge of course, as IBK’s back room converts into a quote-unquote music venue for the evening.