Things To Do On Wednesday, February 8. 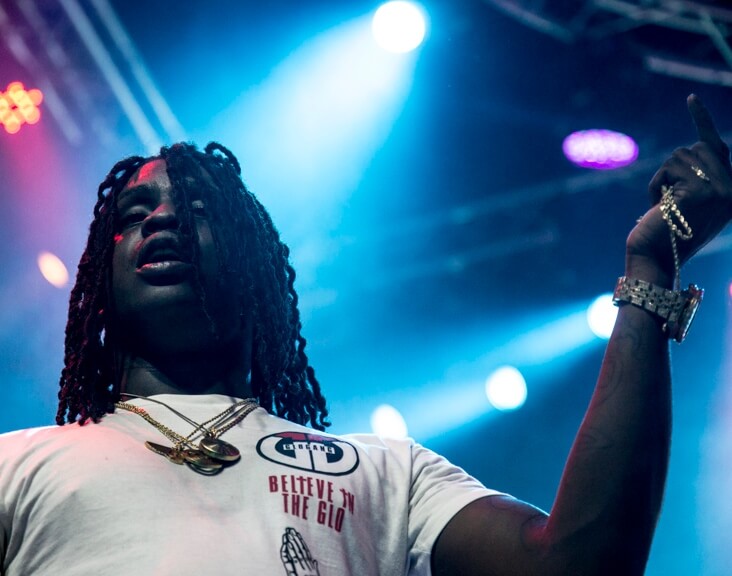 For companies that rely on advertising, it is in their best interest to keep us paying attention to our smartphones as much as possible. That’s why says this former Google employee, our phones are designed to control our lives.

But phones aren’t totally evil. Like, for instance, you can read this following list of things to do on your phone if you want to. And then if you want to stick it to the man by disengaging with your device for a while, well, you can use that same list to find a spot to chill while you’re doing it.

Chief Keef at Gas Monkey Live
As a performer, Chief Keef isn’t necessarily known for putting on a good live show. He’s inconsistent at best and downright disappointing most nights – our staff has covered his shows of his to attest to as much.

Angel Olsen at Trees (Sold Out)
With her critically acclaimed third solo LP, Olsen “addresses the complicated mess of being a woman.” And she’s doing so in front of her biggest audiences to date, selling out back-to-back nights at Austin venue The Mohawk already this week, and this Dallas show, too. Chris Cohen opens.

EATQS, Mirror Box, iill at The Regal Room (Free)
Free, experimental live music with a side of rabbit pappardelle.

Sham 69, The Creepshow, Gallows Bound at Curtain Club
So, there’s two versions of Sham 69 floating around these days — the one with some of the original 1977 members in its lineup, and this one fronted by 2007 replacement singer Tim V. What a sham!

Cover photo by Breanna Loose. To find out what else is going on today, this week and beyond, check out our event directory.