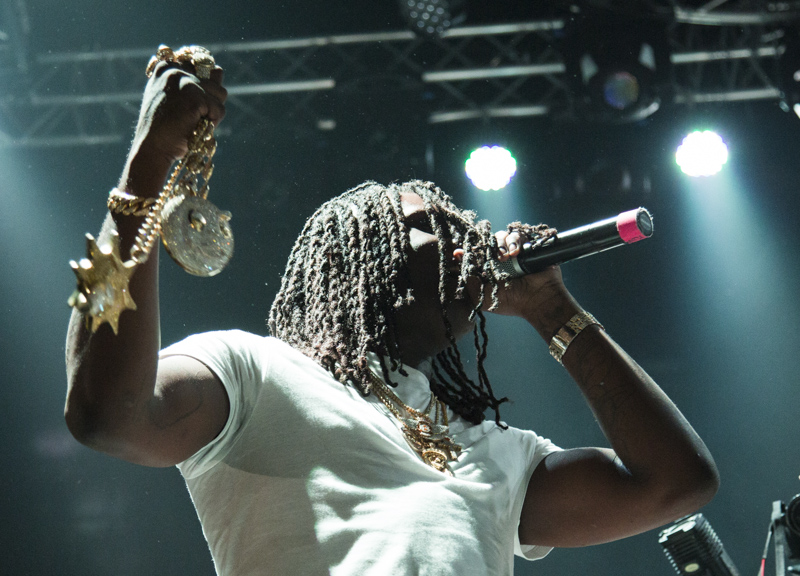 Chief Keef Is So Goddamn Inconsistent.

This past Thursday evening, local promotions team Lord AK ENT presented The Ugly Gang Festival to Dallas. The festival was a single-night event with a lineup consisting of Chief Keef, 21 Savage, Playboi Carti and more, all at Gas Monkey Live.

Based on that information alone, some of us may be able to pull our own assumptions as to what this show was like. Others, however, may read it and feel as if they missed a great event.

Let’s cut those fears off at the pass, though and just say there’s no need for any FOMO whatsoever.

If only we’d realized this much in advance. In our defense, Chief Keef’s last show in Dallas, which came back in February, was actually really good — or, well, better than any other in-town performance we’d seen from Keef to date, anyway. So we had reason to believe that this show would possibly too be organized, on-time and smooth-flowing.

No such luck, turns out, as a litany of issues surrounded the night — not the least of which was the fact that tickets were running $50 apiece. Really, $50 to see Chief Keef? That’s better than the $65 they were charging at the door, I suppose. Still, it might explain why, despite reports of this show being sold-out, the venue never looked more than half-full.

As for the artist performances, each artist kept going on later and later than they were scheduled. By the time XXL Freshman took the stage, it was almost midnight — and he only barely made it through four songs. Worse, Chief Keef himself didn’t even get to the venue until around 1, and didn’t start performing until 1:20 a.m. Worse, he was off the stage by 1:45 a.m.

Still worried you missed out? Nah, you didn’t miss much at all.

So much for our thinking that Chief Keef’s live show missteps had turned a corner. 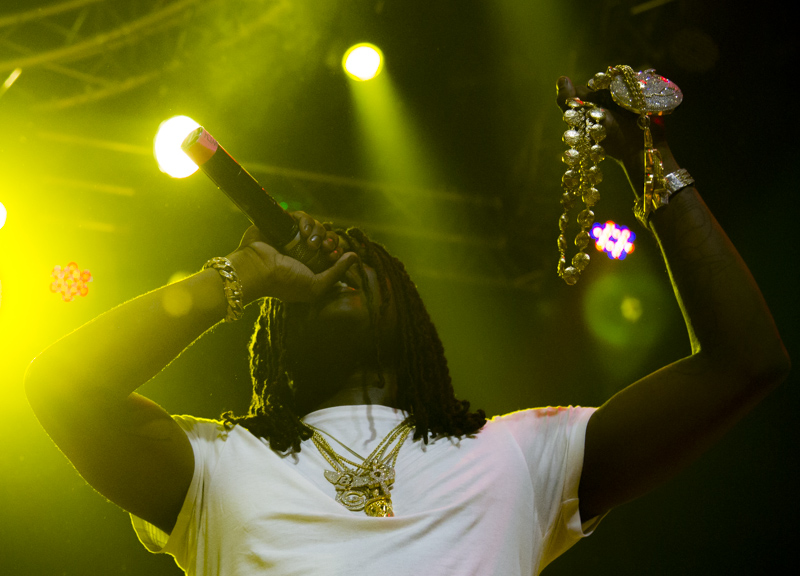 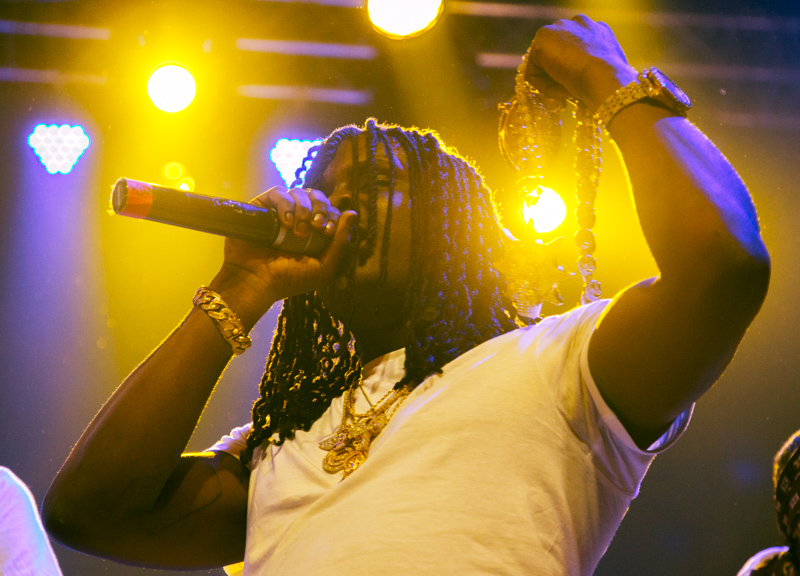 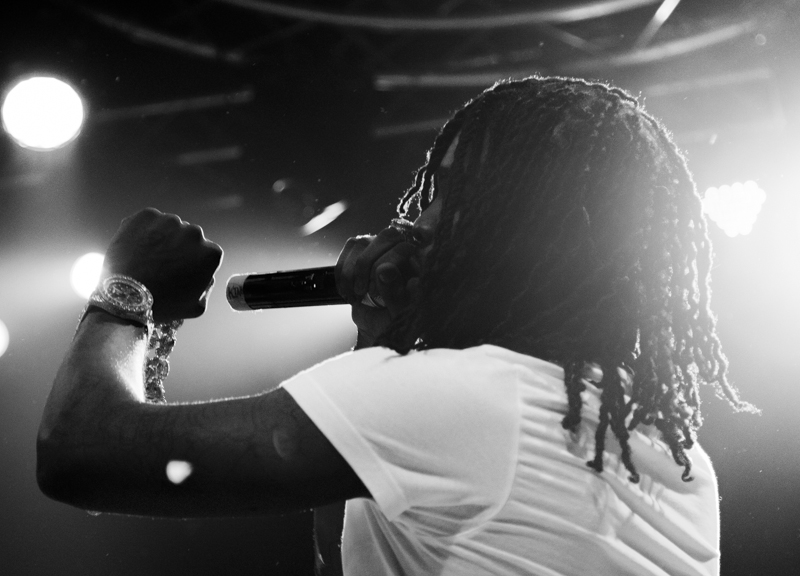 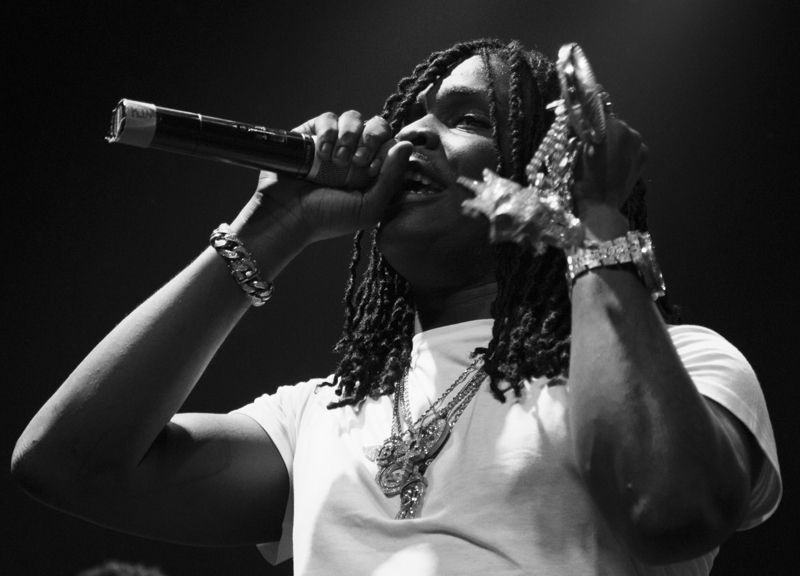 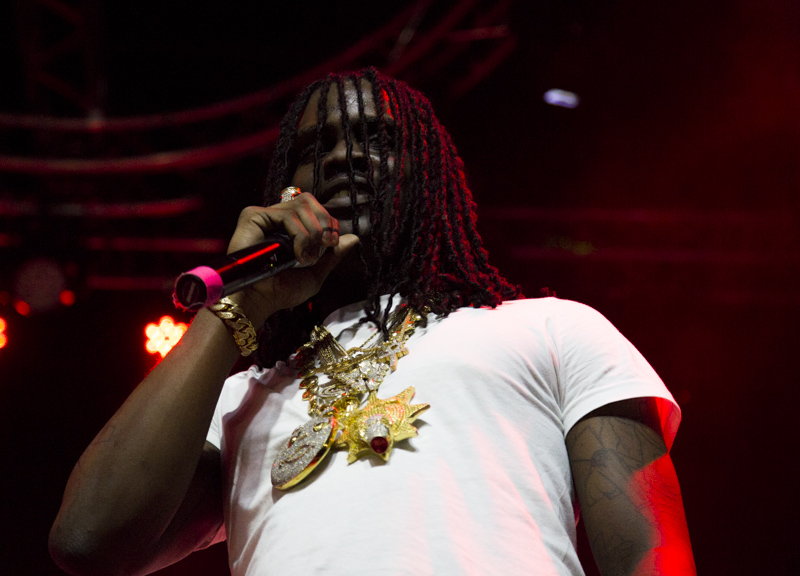 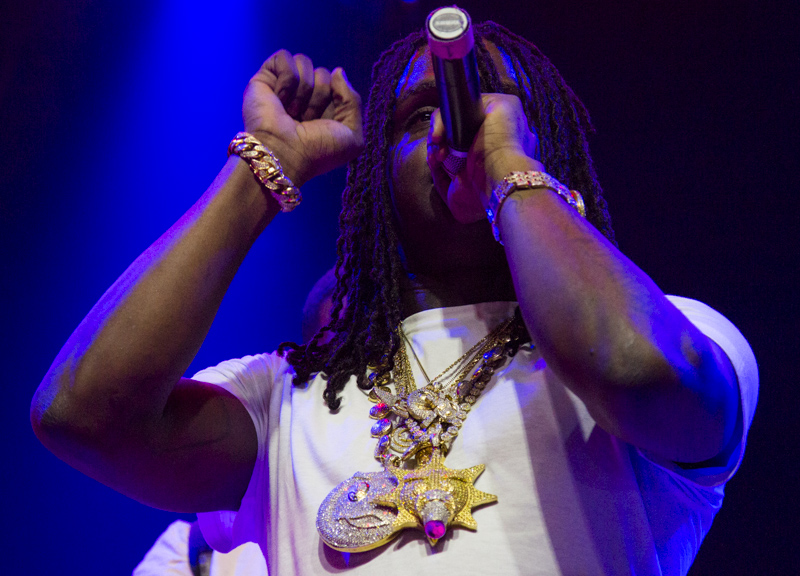 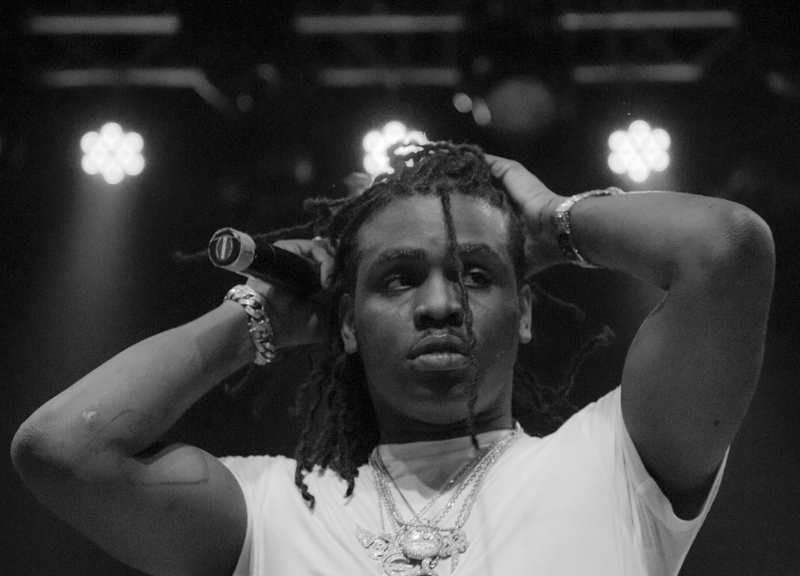 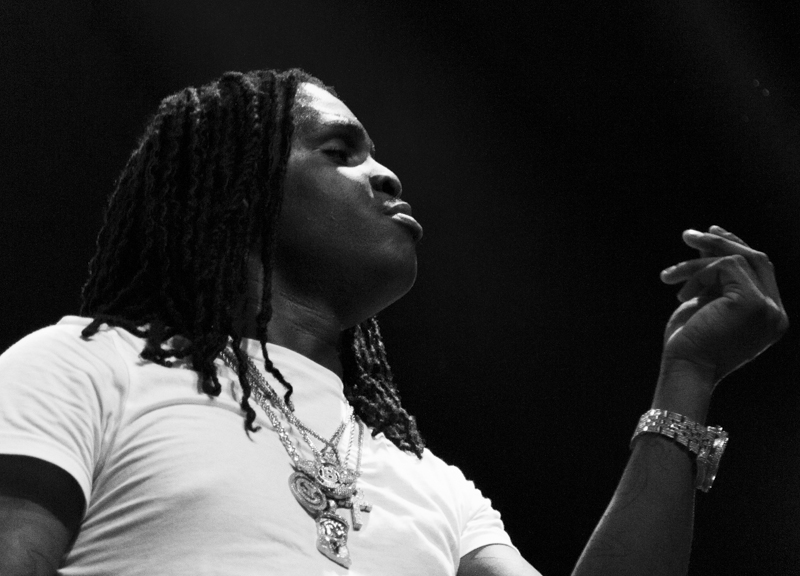 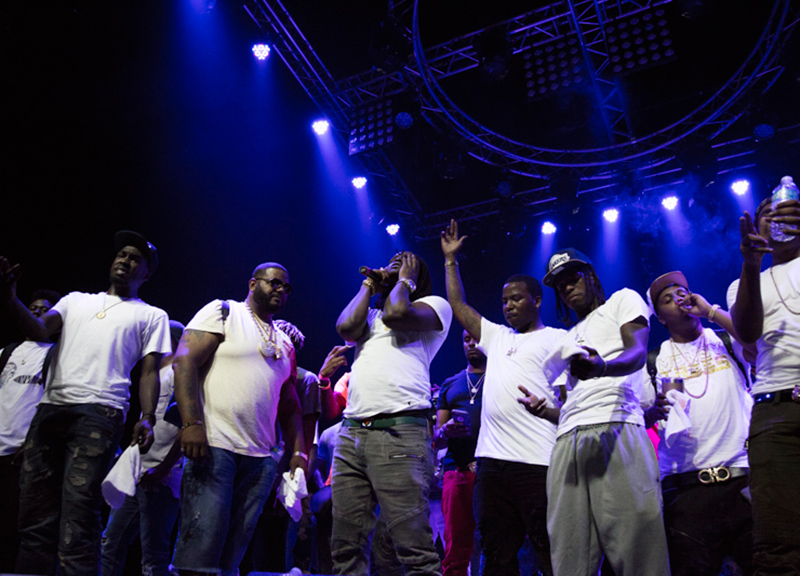 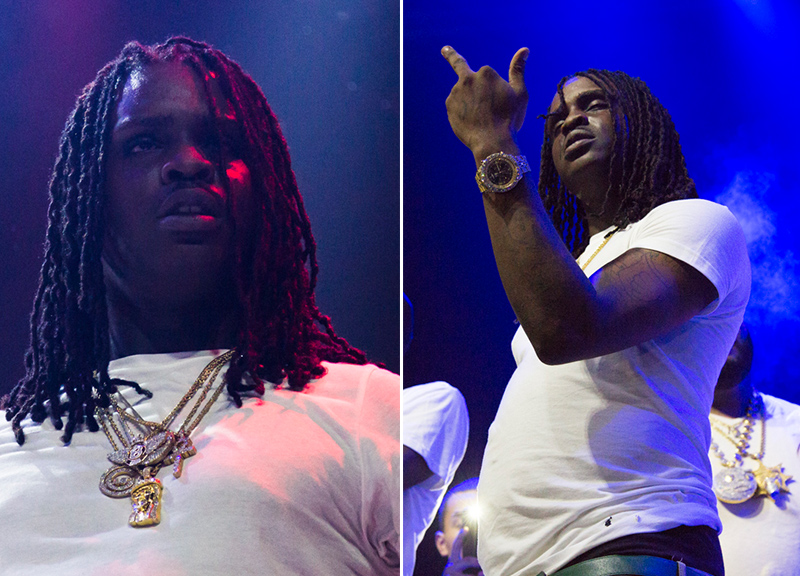 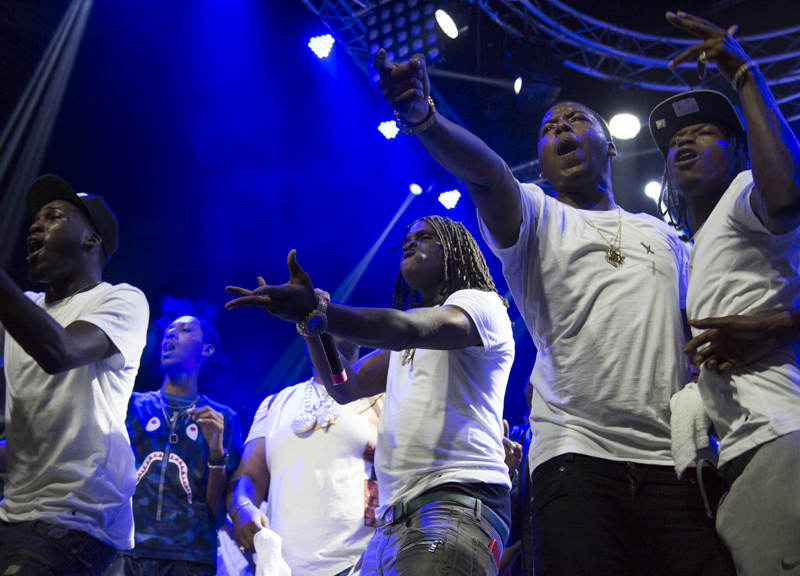 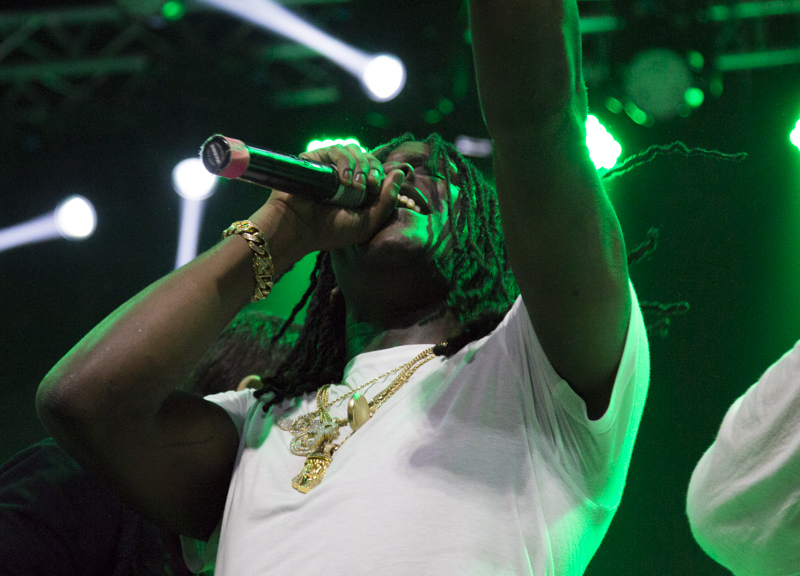 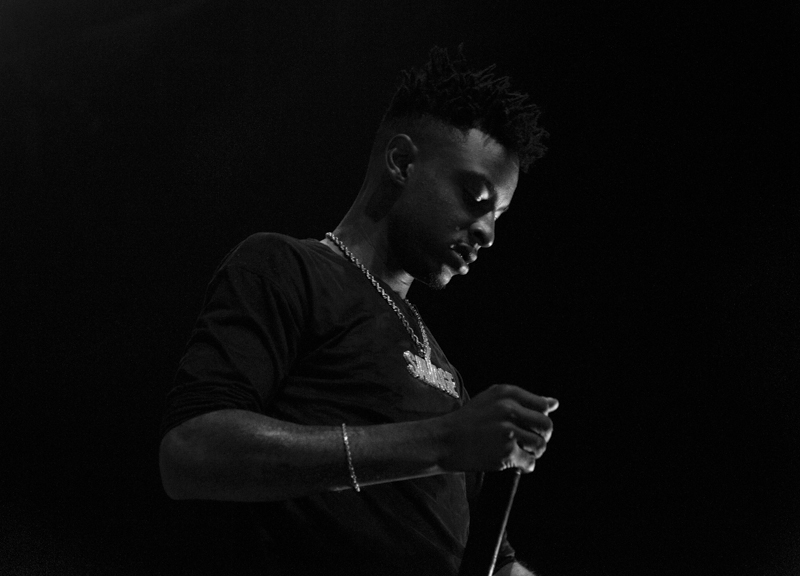 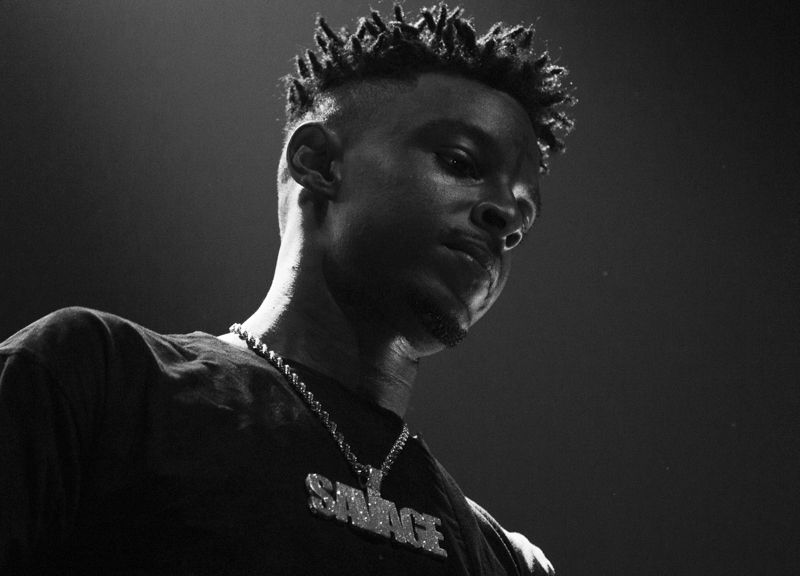 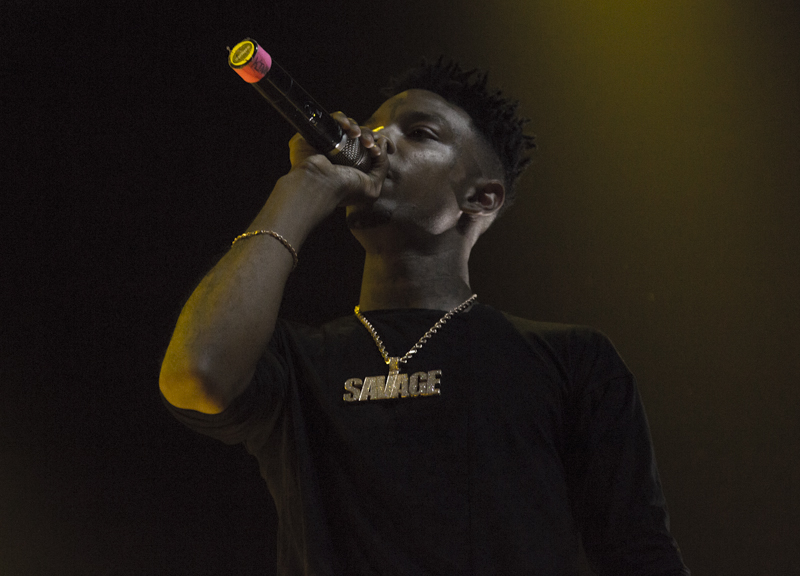 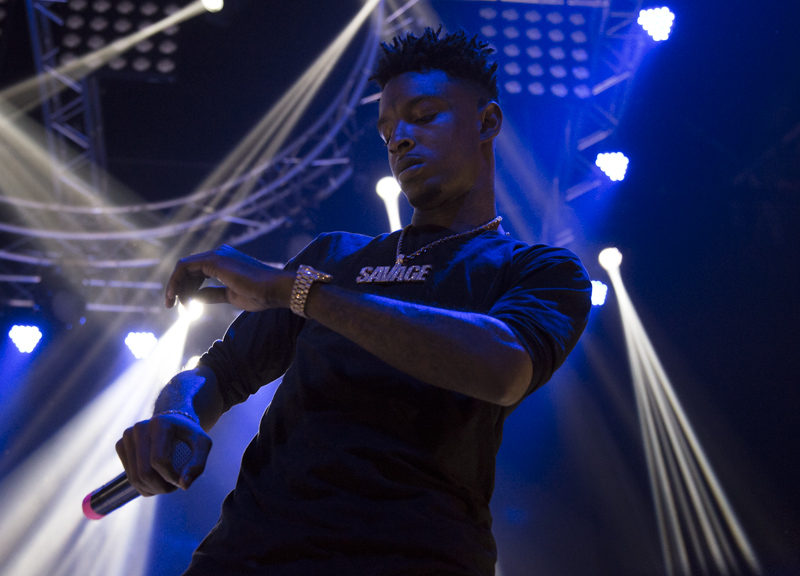 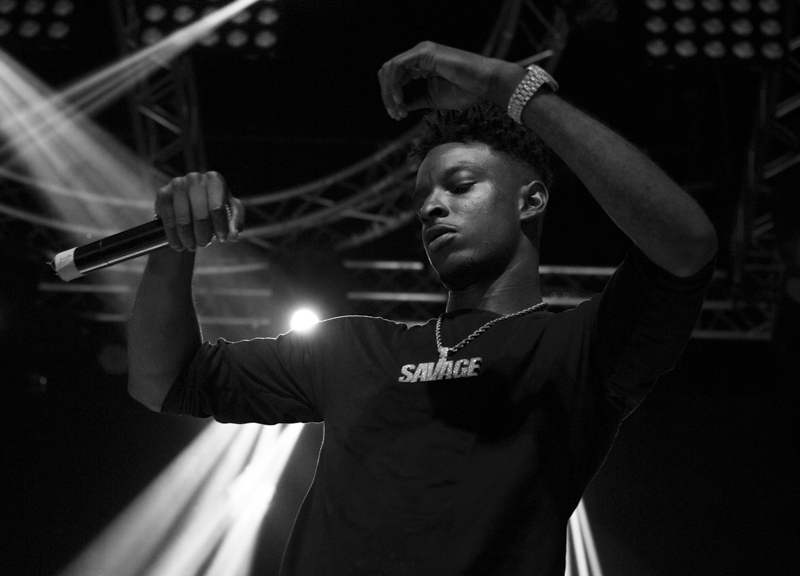 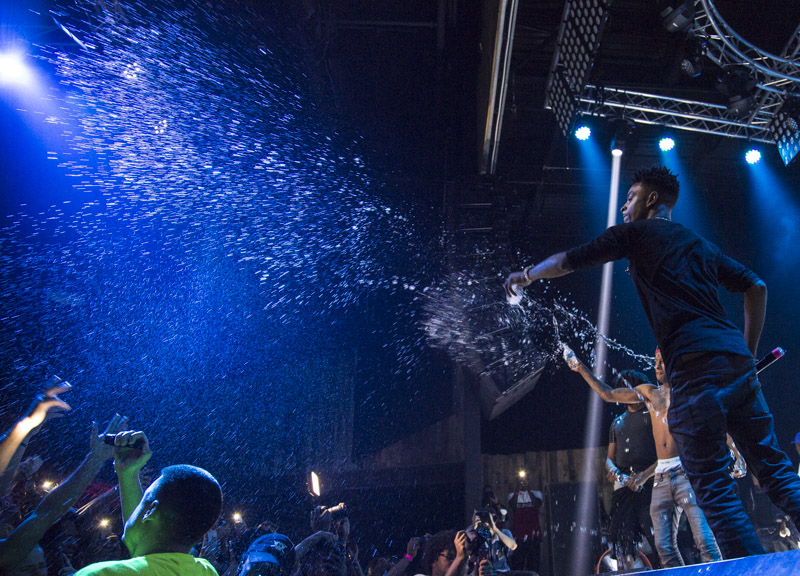