Things To Do On Wednesday, February 15. 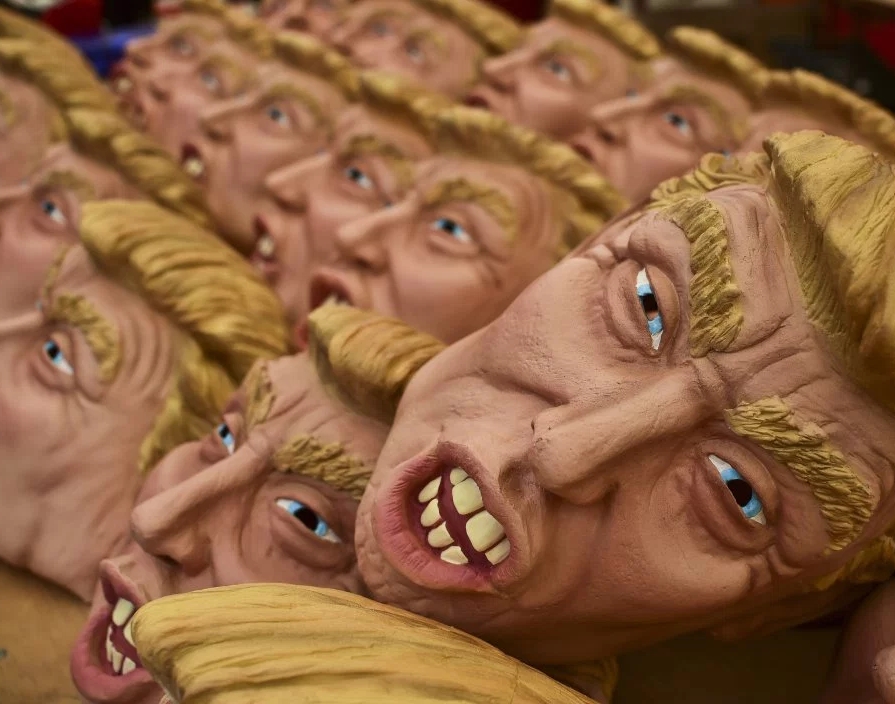 Did you work out yesterday? Then, by our estimation, you’re owed a rest day today. Or are you? Trainer folk disagree on whether rest days or required, or how many you really need.

We, however, are not conflicted at all when we say you deserve a break today. This day is your oyster, and this list of events is full of pearls. — Cory Graves

AFI, Nothing at South Side Music Hall
It would be interesting to find out how many hundreds of times these California horror punks have been misidentified as goth punks over the years. To be fair, though, this band’s dark fashion and intermittent glam influences have indeed played a huge role in how the band has been perceived by both fans and the press alike in its more than two decades together. Last month, the band released its tenth studio album. Likewise, frontman Davey Havok introduced his tenth new hairstyle. — CG

Agent Orange at Trees
Agent Orange is a punk rock band from the ’70s and considered the first band to combine punk rock with surf rock. It’s something that’s done a ton these days, but these guys were the first. It’s like they play surf rock, but it doesn’t suck. — Paul Wedding

Devendra Banhart at Granada Theater
Reviews from previous stops on this tour proclaim Banhart a well-balanced man, capable of moving back and forth between mellow numbers and joyful ones, English and Spanish banter, laidback vibes and political ire – all of it geared to suck you in. — CG

John Doe at Dan’s Silverleaf
John Doe is the forbearer to the modern crop of ex-punk rockers who spend their time making convincingly authentic country these days. The bassist for influential Cali punks, X, first dipped his toes in the cow-punk waters in the mid-’80s with side project The Knitters, and finally went full-on country with his 1990 solo debut. — CG

Zoe Keating at Kessler Theater
Last Keating was in town, she was backing a lecture by Radio Lab host Jad Abumrad. This time she’ll be taking center stage, mixing schools old and new with her cello and sampler. — CG

Food in Fashion at 3015 at Trinity Groves
Fashion is a passion, but food is edible. This haute plate event is like the best of both. — CG

Fuckup Night at Dallas Fort Work
A business networking event that takes the edge off, not only with beers, but with folks publically sharing stories of their biggest business failures. — CG