Things To Do In Dallas On Tuesday, September 26. 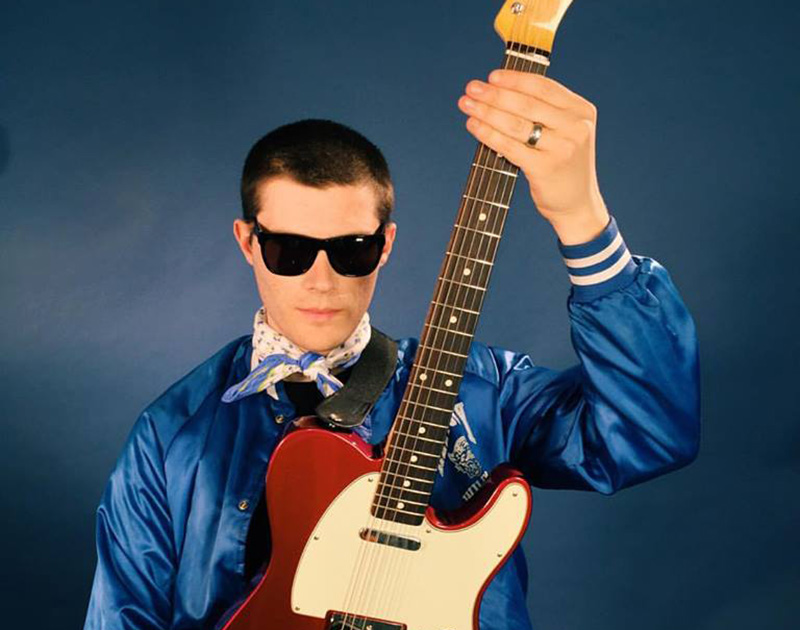 Groove With Thee Commons’ Psychedelic Cumbia Jams, Make A Power Play With RAC At Trees And Discuss The Politics Of The State Fair Of Texas.

If you noticed that Facebook Messenger was acting all kinds of weird on your iPhone and crashing for no reason this past weekend, you were not alone.

Facebook Messenger was crashing almost instantly when iPhone owners opened the app after the iOS11 update. The update that infamously took up two to three gigabytes to download and actually did improve some functions on the iPhone, but a mobile developer says it may have been an obscure “CryptoTokenKit” code found in iOS 11 that caused the app to crash over the weekend.

Tribute Tuesday: Duets at Main at South Side
Duets trying to replicate Kenny Rogers, Dolly Parton, Justin Bieber and Ludacris? Sign us up.

Sam Anderson and David Matsler of Quaker City Night Hawks at Sundown at Granada
It won’t include all members of Fort Worth based band Quaker City Night Hawks but it will include vocalist and guitarist Sam Anderson and David Matsler. Rolling Stone described the band’s 2016 music video, “Mockingbird” as a mind blending of heavy metal sci-fi video. And Sons of Anarchy featured three tracks of their debut album, ¡Torquila Torquila! Show is free!.

RAC at Trees
Portuguese DJ and record producer André Allen Anjos brings his rock, electronica and dance remixes of various musical artists to Dallas. RAC won the 2017 Grammy award for Best Remixed Recording for his song “This Song.” So head on over and see what that song is all about.

Turnstile Tuesday at Beauty Bar
The Dallas Observer’s “Best Dance Club” of 2012 and the “Best Bar to get a Manicure” in 2011 presents this night of jams with Buala + Bradlee as part of Turnstile Tuesday, where it’s happy hour all night.

Coffee & Politics at Eight Bells Alehouse
Discuss the auditing of the State Fair of Texas earnings and why taxpayers are not being protected from subsidizing a corporation. Lend your voice and discuss this becoming an agenda item for the City Council to vote on a forensic audit of the State Fair.

Thee Commons at Double Wide
The East Los Angeles psychedelic cumbia punk band are currently touring in support of their latest album Paleta Sonora. LA Weekly named the group as of one of the best live bands in the Los Angeles area. Listen to the band’s track “Work It Out“ before the show and then go check out what else the LA outfit has to offer. Dead Beat Poetry also performs.