Things To Do On Tuesday, October 18. 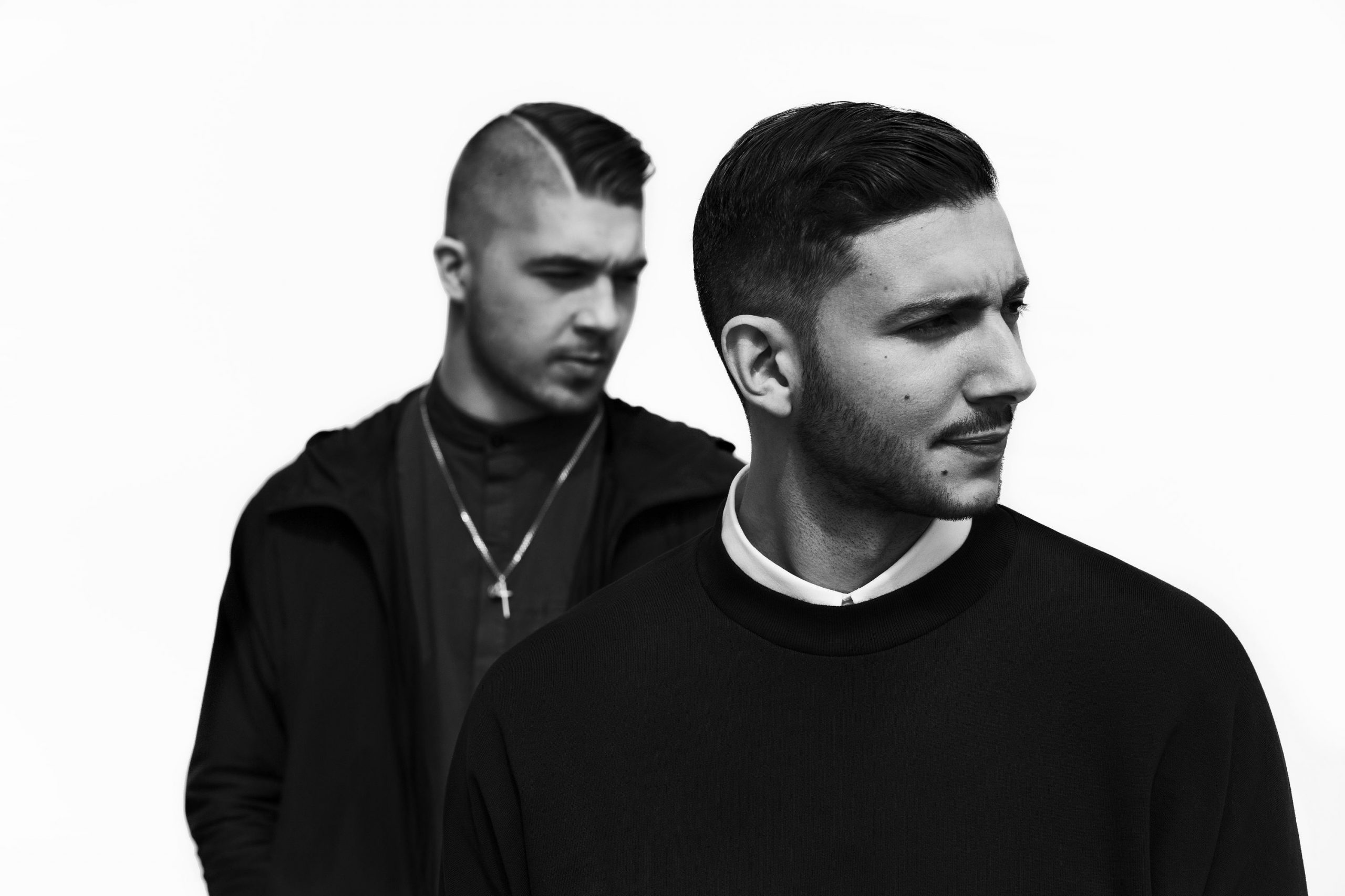 Why You Wanna Be My Love?

Yesterday, three contestants on The Price is Right spun a dollar in the Showcase Showdown, back-to-back-to-back. It’s something that’s only happened a few times in the decades-long history of the show. What made this one extra special, however, was the fact that all three players required two spins to add up to a dollar, rather than landing on the dollar square outright.

When you’re a person that stays home, this is hugely exciting news. For all the rest of you going out types, we’ve got the thrills you seek below. — Cory Graves

Machine Gun Kelly at House of Blues
The Texas-born, Cleveland-raised rapper returns to the town where he once got an onstage blowie, just days after the release of “Bad Things,” a duet single the rapper recorded with Camila Cabello. — Obed Manuel

Nirvana 25th Anniversary at Trees
Trees is celebrating the infamous night Nirvana played in Dallas months after the release of the iconic Nevermind. You know, when Kurt Cobain hit a stagehand with his guitar and then got punched in the face. Yeah, legendary. — OM

Liz Longley at The Kessler Theater
The Berklee College of Music grad returned to the new music scene earlier this year with the release of Weightless. Longley’s heartbreaking tunes have been featured on Scream Queens and Switched at Birth. Special guest Max Jury opens the show. — OM

Trails and Ways at Dan’s Silver Leaf
Trails and Ways apparently sings its songs in English, Spanish and Portuguese, so you can dance your ass off to the synthesizer and beach vibe tunes in three different languages. Pretty dope if you ask us. — OM

Gas Monkey Bar N’ Grill
Believe it or not, “Shake It” isn’t Metro Station’s only song, so this show will be longer than three minutes, we promise. — OM