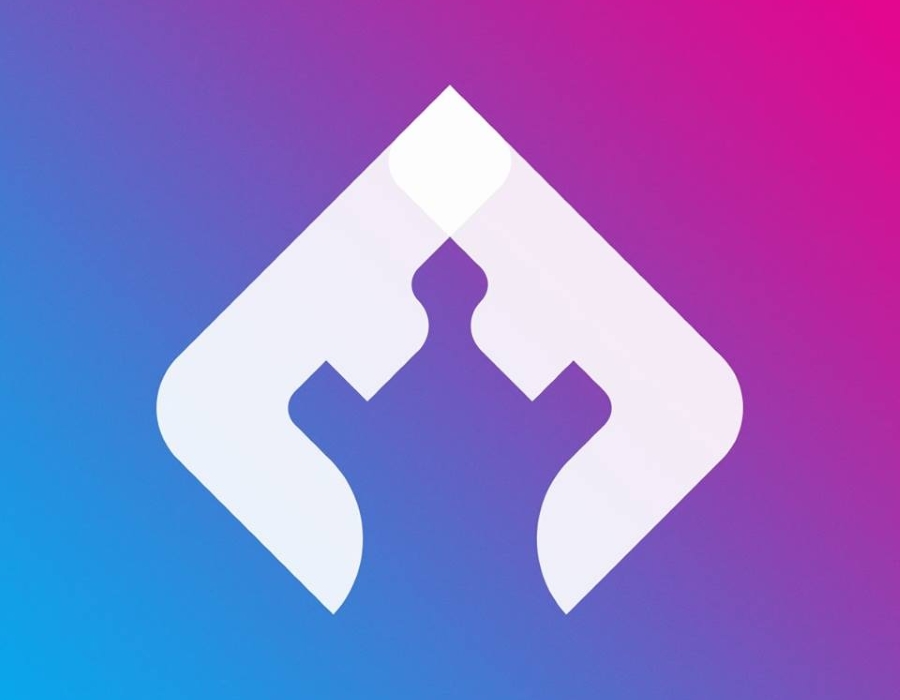 Every time we get wind of a new musical festival looking to throw its inaugural event, we ask ourselves whether or not North Texas’ already quite crowded festival landscape could sustain another successful event.

Considering the disappointing turnout at the first-and-only Dallas Music District Fest, or the fact that would-be fests like Bulladora, Go Figure and TimeScape all got cancelled before ever really getting to chance to test the fest waters, and, well, the answer becomes even less certain.

Still, with little more to go on than some cryptic video teasers, we don’t get the feeling next year’s Fortress Festival will fall into the one-and-done camp when it makes its debut next April 29 and 30 in Fort Worth’s Cultural District.

While lineups aren’t set to be announced until January – expect the crop of bands to be “an eclectic combination of genres including alt rock, electronic/dance, hip hop, Americana, avant-garde” — one must still consider the pedigree of Fortress’ founders and the team they’ve assembled, and immediately take them more seriously than most. Founders Alec Jhangiani and Ramtin Nikzad were previously responsible for starting the Lone Star Film Festival, which grew into Fort Worth’s biggest annual movie event under their nearly decade at its helm. As they’ve begun work on Fortress’ initial offering, they say, they’ve been surprised how much film and music fests have in common.

“Initially we were pleasantly surprised and still often note the parallels, so in many ways it’s felt like very familiar territory,” they say. “Starting and running a festival of this size is a big undertaking with a steep, and sometimes unforgiving, learning curve. It’s hard to overstate how valuable our past experience running film festivals has been and sometimes we even tend to take for granted how much has become second nature by this point. Of course there are notable differences, but the essentials are similar and operate very much in the same space.”

Like another of Texas’ most anticipated first-year fests — next month’s Sound on Sound Fest in Austin — Fortress’s organizers are working closely with promotions company Margin Walker to fill its bill. Also on the fest’s advisory panel is Zeke Hutchins, whose Mick Management oversees the likes of Leon Bridges, Sharon Van Etten and Deer Tick, among others.

Point is, across their team, there are quite a few skins on the wall – enough so that they tell us they believe Fortress to be on a similar scale to Sound on Sound, though it’ll have some distinctions to make it unique in and of itself.

“One aspect we’re very excited about and was important to us from the beginning is the setting of the festival in Fort Worth’s world renowned cultural district,” says Jhangiani and Nikzad. “The festival will be nestled among the stunning and juxtaposed architectural styles of The Modern Art Museum of Fort Worth and the Will Rogers Memorial Center, and surrounded by other beautiful and notable landmarks such as the Kimbell Art Museum and Amon Carter Museum of American Art. In addition to hearing great music, festival attendees will be able to walk to the museum galleries to experience first rate art as well as the restaurants and live music venues — all located within a few walkable blocks from the cultural district.”

Tickets and lineup announcements won’t come down for a couple months, but until then, Jhangiani and Nikzad know that playing it close to the vest is their best bet at building intrigue in anticipation of their first festival outing.

“Overall the distinctions will manifest in the substance and style of the festival as it happens. Just like the way we announced with the videos, at each stage we want to do something in such a way that doesn’t yet exist here but it’s hard (and we actually prefer to avoid) being too explicit about that before it happens. We are confident the lineup and everything about the festival, even before it starts and after it’s over, will speak for itself and be unique and in that way add to rather than dilute the landscape.”