Things To Do On Tuesday, March 7. 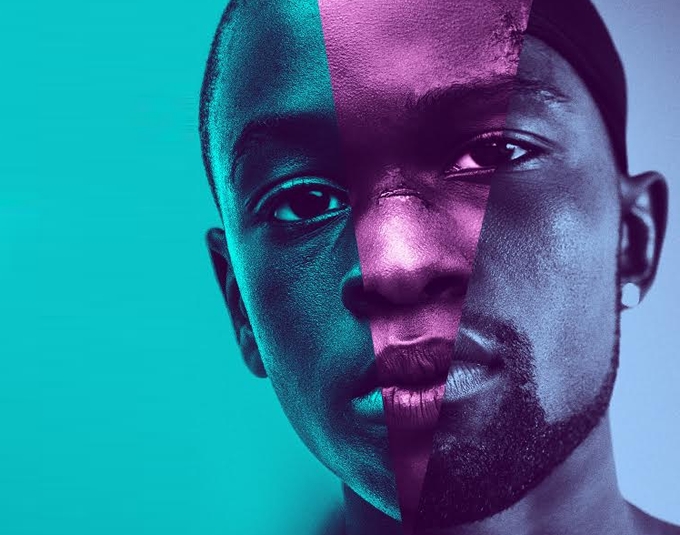 Ask For the Moon.

Last month, a man in Cleveland was caught and arrested during a carjacking because he couldn’t drive a stick. That’s called not planning ahead.

Don’t suffer this same fate. Figure out the rest of your day now while there’s still time. Or else, you may end up suffering the consequences.

The Lion in Winter at The Magnolia
Anthony Hopkins and Timothy Dalton made their big screen debuts in this 1968 biopic on King Richard the Lionheart. But the real stars were Peter O’Toole and Katharine Hepburn, the latter of which won the Best Actress Academy Award for her portrayal of Eleanor of Aquitaine. You’ve got two chances to catch it tonight.

Uncertain at Alamo Drafthouse (Cedars)
In Ewan McNicol and Anna Sandilands’ debut documentary, the lives of three inhabitants of Uncertain, Texas (population 94) are examined, each of which is as troubling as the town itself. As Caddo Lake provides most of the town’s income, and their way of life is being threatened by a fish-killing parasite. It won the Tribeca Film Festival’s Albert Maysles Documentary Director Award. McNicol, Sandilands and some of the characters from the film will be on hand for a Q&A afterward.

Moonlight at Texas Theatre
The Best Picture winner is back in theaters most every day this week.

Misery at Alamo Drafthouse (Richardson)
For a little extra zip, demand the kitchen mix a little Spam in with your meatloaf. They should be bending over backwards for you, this Stephen King adaptation’s No. 1 fan. And if they try to tell you they can’t do it, don’t get out of the cockadoodie car.

Let it Be: The Musical at Music Hall at Fair Park
A play, nay, a musical, about career trajectory of The Beatles, featuring live performances of 40 of the band’s tunes. It’s in town through the 19th.

#3Links2sDays at Three Links (Free)
Opening this special edition of CoLab and Friday’s Foolery’s always packed, always free weekly is Mattie Michelle, who has assembled some of the finest players in town to back her first show of 2017.