Things To Do On Tuesday, January 31. 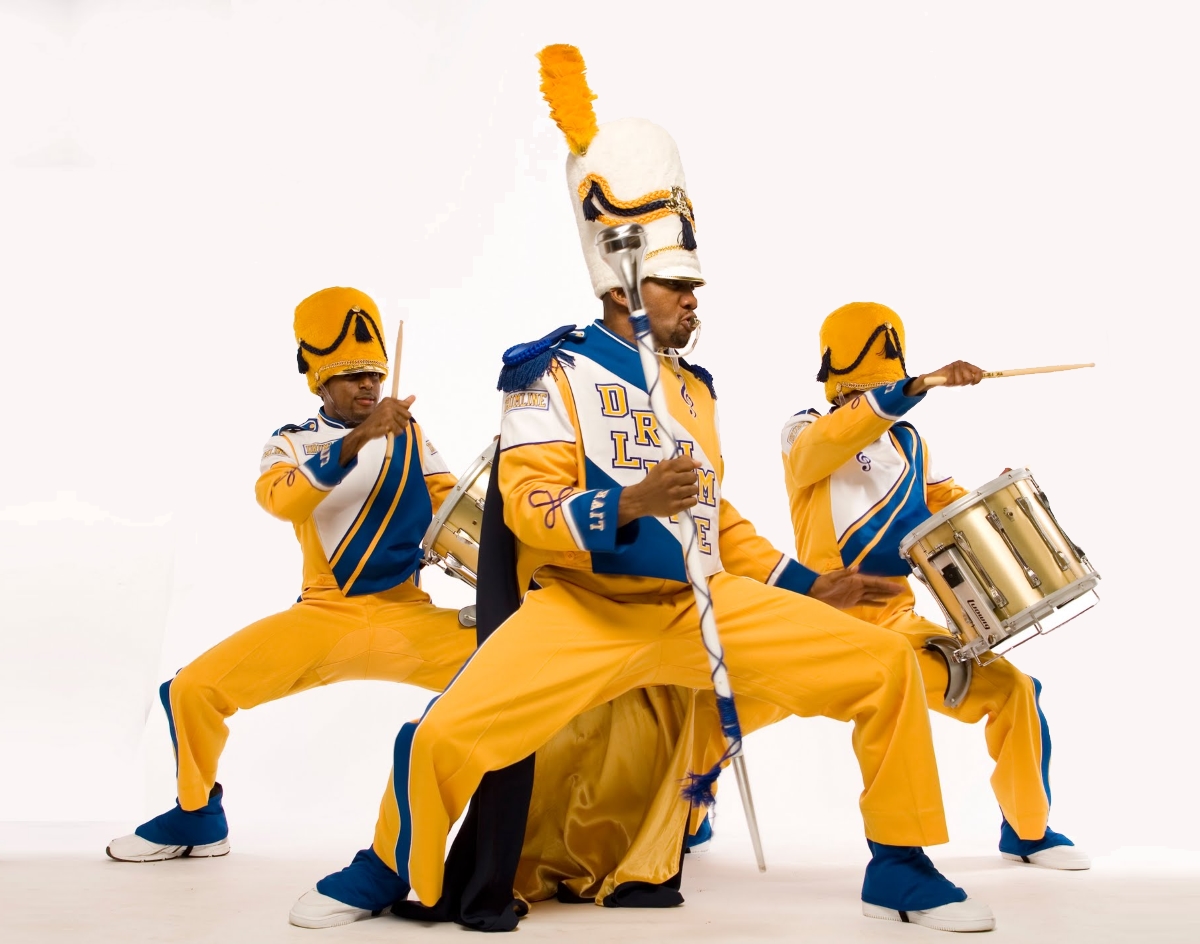 Hate to burst your bubble, but fecal matter is everywhere and on almost everything. From your phone and your purse and wallet to your keyboard and your coffee cup. 4

There’s simply no avoiding it.

Of course, that doesn’t mean your whole day has to be shitty. In fact, we’ve come up with several ways to brighten it up a bit.

Protest of Trump’s Anti-LGBTQIA Executive Order! at Legacy of Love Monument
As of this writing, rumors were swirling that the Trumpster Fire might possibly sign an anti-LGBTQ executive order any day now, as soon as today even. The so-called “religious freedom” order would undo one of President Obama’s executive orders, allowing LGBTQ discrimination by business owners that say they’re religious sensibilities were offended by other folks’ sexuality. Welp, this march is to say fuck that.

Gunga Din at The Magnolia
Clouds so swift, and rain fallin’ in. Go see a movie called Gunga Din. The 1939 film screens at this weekly, classic movies series.

Harper’s Revue at Crown and Harp
Up to bat at this edition of the noisy recurring show is IINY, Flesh Narc and Joe Gorgeous.

Reel Big Fish, Anti-Flag at Gas Monkey Live
Do you sometimes feel like the only person anxiously awaiting the arrival of a fourth wave ska revival? Maybe you are. But we’re guessing you won’t be the only person skanking around to third wave super stars Reel Big Fish at the ol’ HOB tonight. Even fewer people will likely care that frontman Aaron Barrett is the last remaining of the band’s original members.

Cupcakes & Beer Pairing at The Crafty Irishman Public House
It’s four Lakewood Brewing beers that have been specifically paired with four Fluellen’s cupcakes. Tickets must be purchased in advance — hit the link above!

Margarita Think Tank: City Council Election at Ash Studios
The City Council elections are coming up in May. Here’s a chance to join some artists in discussing strategies as how to best advocate for arts causes in the coming term.