Things To Do On Tuesday, January 3. 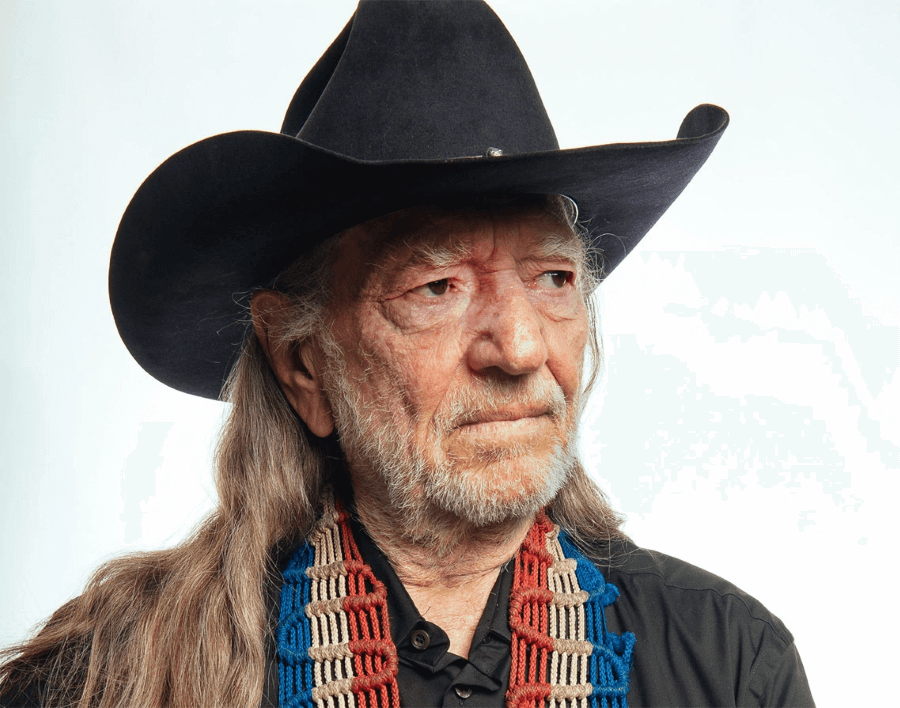 Happy first work day of the new year. To celebrate, we bring you this probably NSFW Rube Goldberg machine made of sex toys. Admittedly, it takes a while to reach its climax.

If you’re not into delaying your gratification, might we point you to the following list. It’s quick, to the point and will help your evening have a happy ending. — Cory Graves

Willie Nelson at Granada Theater (Sold Out)
The greatest Texas musician of them all performs around these parts all the time, but never in a venue quite this small. Hence why tickets sold out so quickly, and why folks are spending up to $500 on StubHub on the secondary market. — CG

Ron Lechler is Dead at Bearded Monk
Is it a surprise that Denton comedian Ron Lechler has apparently turned up dead? Not really: The guy dies all the time in his absurd Youtube series, Pro-Tips with Ron Lechler, which you really should go and give a watch — the whole damn series, all three seasons!– as it’s chock full of helpful around-the-house suggestions (and other surprises). Anyway, his deaths have become so prevalent that someone — Lechler himself, let’s not pretend otherwise — decided it was high time he has a funeral. Services will be held starting at 8 p.m. with eulogies scheduled from Lindsay Goldapp, Christian Hughes, Martha McAllen, Andrew Woods, Noah LeGrand, Clint Werth, Scott Crisp and Tyler Simpson. – Pete Freedman

Tuesday Night Trash: Phobe: The Xenophobic Experiments at Texas Theatre (Free)
This month’s free b-movie screening features a 1995 Canadian sci-fi flick that was made on a mere $250 budget. — CG

Velvet Goldmine at Alamo Drafthouse (Richardson)
Velvet Goldmine takes you into the world of glam rock, with a story about a journalist who hunts down Bowie-esque pop star Brian Slade to find out what happened to him after he faked his murder and fell off the map. The movie won an Academy Award for “Best Costume Design,” too. — Carly Seitz