Things To Do On Tuesday, January 24. 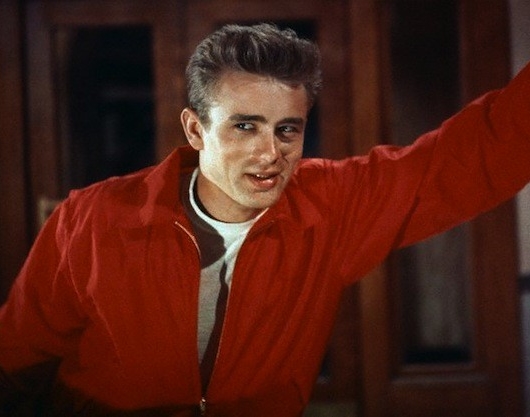 Today in weird comparisons, Troy Aikman and Jay Z look awfully uncanny. How has it taken us this long to notice?

In other weird comparisons, this Tuesday seems an awful lot like, say, a Thursday, maybe? Looking solely at the amount of goings on tonight, it’d be hard to tell the difference.

Rebel Without a Cause at The Magnolia
James Dean looking clean on the big screen in his most iconic role.

Shen Yun Performing Arts at Bass Performance Hall
A classical Chinese dance and ethnic folk production so immense that billboard adverts announcing its impending arrival have been strewn about the Metroplex for what seem like an entire year. Maybe that’s a bit of an exaggeration, but after its stay in Fort Worth these next few days, it moves over to Dallas for a week, so you’ve got many chances to catch it.

Ignite DFW at Texas Theatre
It’s 10 mini TED-like talks, but capped at five minutes each to keep in line with your nonexistent attention span. Maybe you can keep your phone tucked away the whole time, too.

Kale and Ale at Sundown
To celebrate its fifth anniversary, Sundown is whipping out its fifth annual Kale and Ale event, a week-long celebration featuring 60 craft beers for $2 per, half-priced salads, and live music.