Things To Do On Tuesday, February 21. 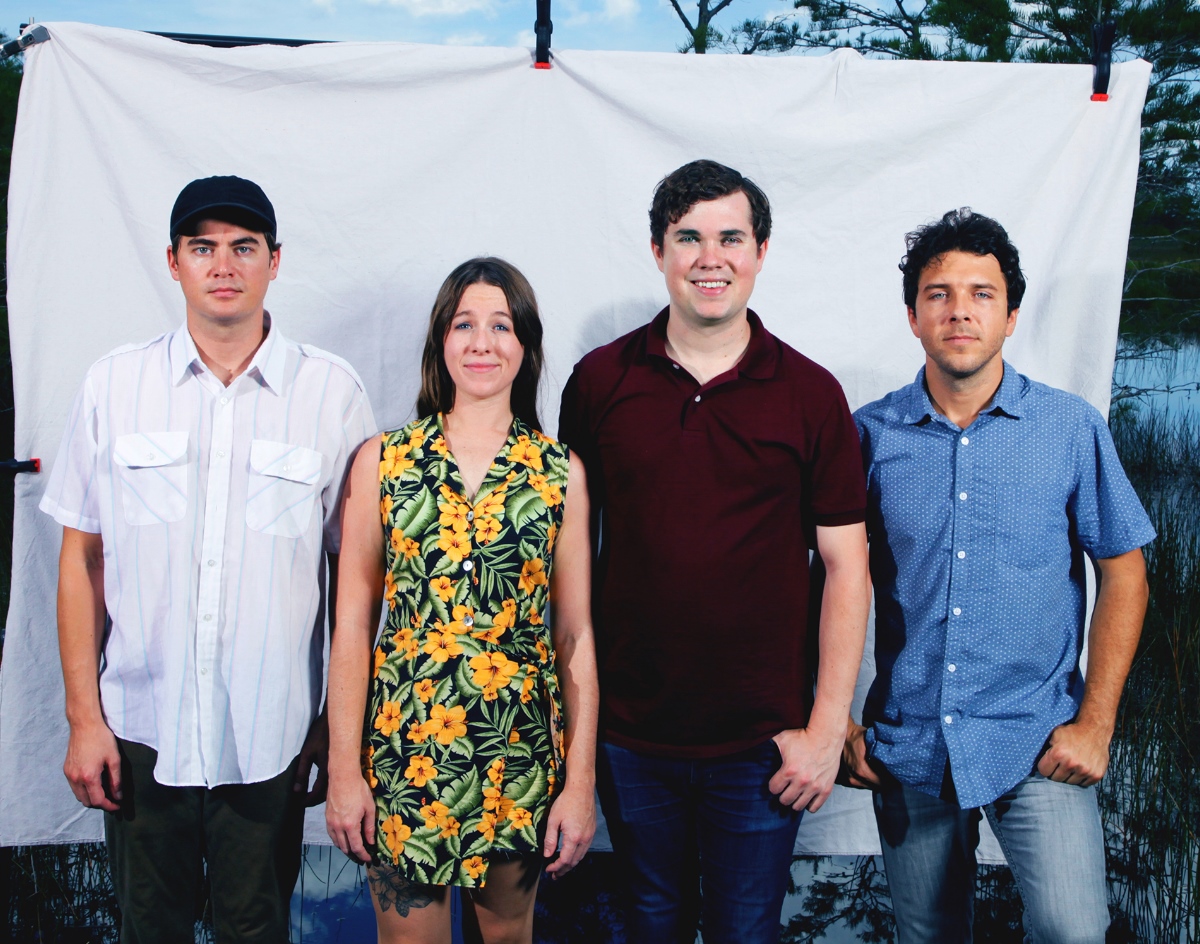 On Sunday, a YouTuber going by the name vexal, uploaded a video showing how to mod a Porsche 911 into playing Doom. The car’s shifter, accelerator, horn and steering wheel all control the game, making it wildly dangerous to actually play.

So now, when videogames aren’t rotting your brain anyways, they might cause a head-on collision. Awesome!

It’s with your wellbeing in mind that we present you with the following list of pastimes infinitely less likely to kill you than modding your car to play Doom.

Surfer Blood at Dada
Earlier this month, the surfy indie rockers released their fourth LP, Snowdonia, their first since the 2016 cancer death of guitarist Thomas Fekete and bassist Kevin Williams’ move to Austin. The remaining three members, along with new bass player Lindsey Mills, all went to high school together. How’s that for a fun fact?

Iced at Alamo Drafthouse (Richardson)
Another one of those so-bad-its-good ’80s slasher b-movies. It takes place on a ski resort and has a confusing ending, which are just two of the reasons for its 25 percent Rotten Tomatoes score.

Suicide Silence at Trees
On Friday, the Cali deathcore band will release its fifth album, one that finds them moving in a more nu-metal direction, a la Korn. Plague Vendor, Cameron Argon and Renatus open.

The Unsinkable Molly Brown at The Magnolia
Belly up to the bar, boys. The fictionalized depiction of Titanic survivor Margaret Brown’s life in this 1964 classic film earned Debbie Reynolds a Best Actress Academy Award nod.

A Clockwork Orange at Alamo Drafthouse (Cedars)
Stanley Kubrick’s script for 1971’s A Clockwork Orange was based on the American version of Anthony Burgess’ 1962 dystopian novel of the same name. It’s an important distinction, as the original British version of the book features a much happier, more redemptive ending than that depicted in the film.

Joe Lansdale & Kathleen Kent at The Wild Detectives
Lansdale is the author of over four dozen novels, including his brand new Rusty Puppy. Here, he’ll be joined in conversation by Kathleen Kent, whose latest crime novel The Dime hits shelves soon.