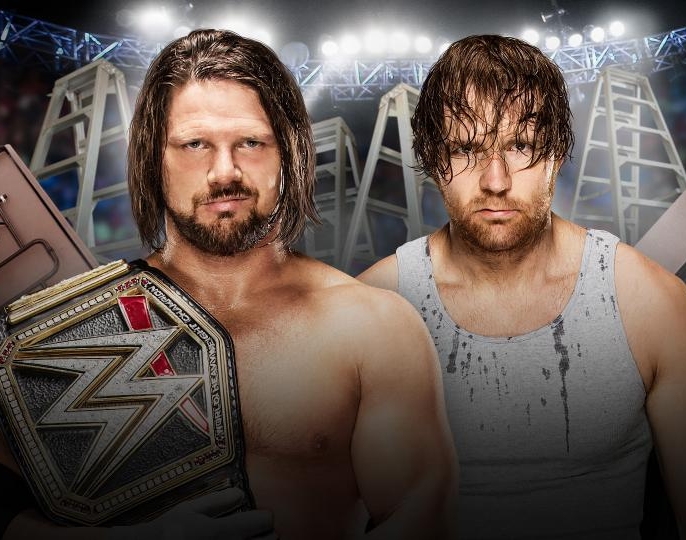 Climb the Ladder of Success.

But out in the land of the living, things are still hustling and bustling. Even fighting the turkey-induced post-Thanksgiving week hangover, there are many quality ways to spend your time out in the real world of Dallas and beyond this week.

Monday (11.28)
Pop-Up Shop at Blank Slate
Custom stuff, made while you shop.

New Math Mondays at Off the Record
With Convextion.

Deathgasm at Alamo Drafthouse (Richardson)
The road to hell is paved in metal.

Wednesday (11.30)
Special Lecture w/ KAWS at the Modern Art Museum of Fort Worth
Where the end starts.

Nonpoint, Escape the Fate at Trees
One for the money.

Yelawolf at The Bomb Factory
Pop the trunk.

Nothing, True Widow at Dada
The dead are dumb.

Thursday (12.1)
Magic Men at The Bomb Factory
Work all day. Work it all night.

John Cleese & Eric Idle at Majestic Theatre
Always look on the bright side of life.

Brew-Haha Comedy Series at Community Beer Company
Laugh until Snickerdoodle Ale comes out of your nose.

Lupe Fiasco at Gas Monkey Live
The show goes on.

Bonnie Bishop at Magnolia Motor Lounge
She ain’t who she was.

Friday (12.2)
Shinyribs at Dan’s Silverleaf
Who built the moon.

The Mystery Lights at RBC
What happens when you turn the devil down?

The Life Aquatic With Steve Zissou at Texas Theatre
The deeper you go, the weirder life gets.

Always Something Comedy Show at Dallas Comedy House
Isn’t it, though?

Saturday (12.3)
Tweed Ride at Union Station
Get on your bikes and ride.

BrickUniverse Lego Fan Convention at Fair Par
Everything is awesome.

Dallas Krampus Walk at Wits End
He sees you when you’re sleeping.

Nobunny at Double Wide
Ain’t it a shame?

Metalachi at Trees
Go off the rails on un tren loco.

Maxo Kream at The Green Elephant
Take a smoke break.

Cook Like a Texan at Klyde Warren Park
Throw it on the grill.