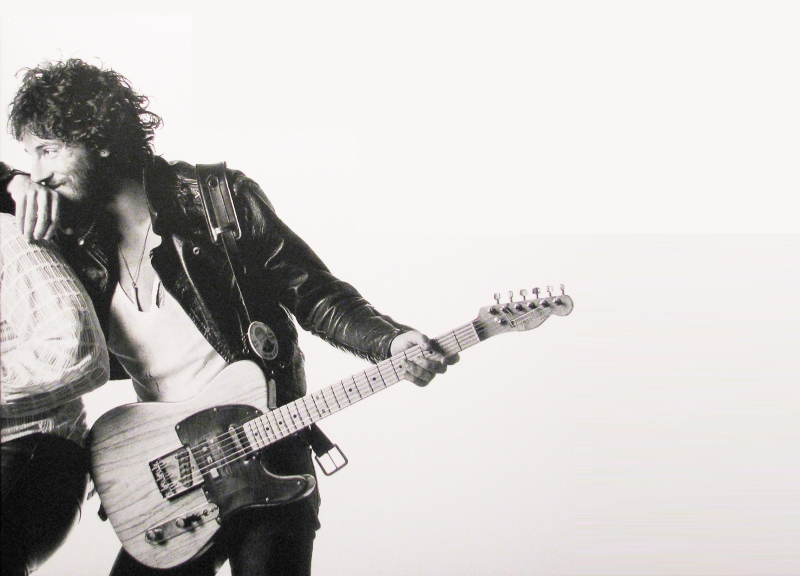 Go Down To The River.

How do you imagine you’d react if you got super stoned and then a sloth was randomly set in front of you? If you’re anything like these folks, you might feel like your wildest dreams are coming true.

Random surprises are fun and all, but you shouldn’t leave your week’s plans up to chance and happenstance. It probably should come as no shock, after years of publishing these, that providing you with a week’s worth of going out options is precisely what we’re going to do here.

It’s no surprise sloth, but it’ll do.

Monday (4.4)
Opening Day at Globe Life Park
You could use some baseball.

Benoit Pioulard at Three Links
The gilded fear that guides the flow.

Tuesday (4.5)
Bruce Springsteen at American Airlines Center
Into the river we ride.

Show Your Shorts at Texas Theatre
Salute your shorts.

DJ Biz Markie at House of Blues
He may or may not still got what you need.
Opening Day at Lone Star Park
You could use some horse racing.

Behind The Lens with Pattie Boyd and Henry Diltz at Kessler Theater
Ease your worried mind.

The Fighter and the Kid Live Taping at House of Blues
Uncut and unedited.

Young Fathers at The Loft
White men are black men, too.

Bugs Bunny at the Symphony at Bass Performance Hall
That’s what’s up.

The Relatives (Album Release) at Dada
With Ishi, Son of Stan.

Tori Kelly at South Side Ballroom
Singing her handmade songs.

Tsushimamire at Crown and Harp
With We Are the Asteroid, Poly Starra.

Saturday (4.9)
Frankie Cosmos at Dada
The next thing.

Pageantry (Album Release) at Dan’s Silverleaf
Under the influence.

Pups and Pints at Deep Ellum Brewing Company
Raising money for Paws in the City.

Melanie Martinez at South Side Ballroom (Sold Out)
Join the pity party.

Mothers at Three Links
It hurts until it doesn’t.

Bryan Adams at Verizon Theatre
To be young is to be sad.

Justin Bieber at American Airlines Center
What do you mean?