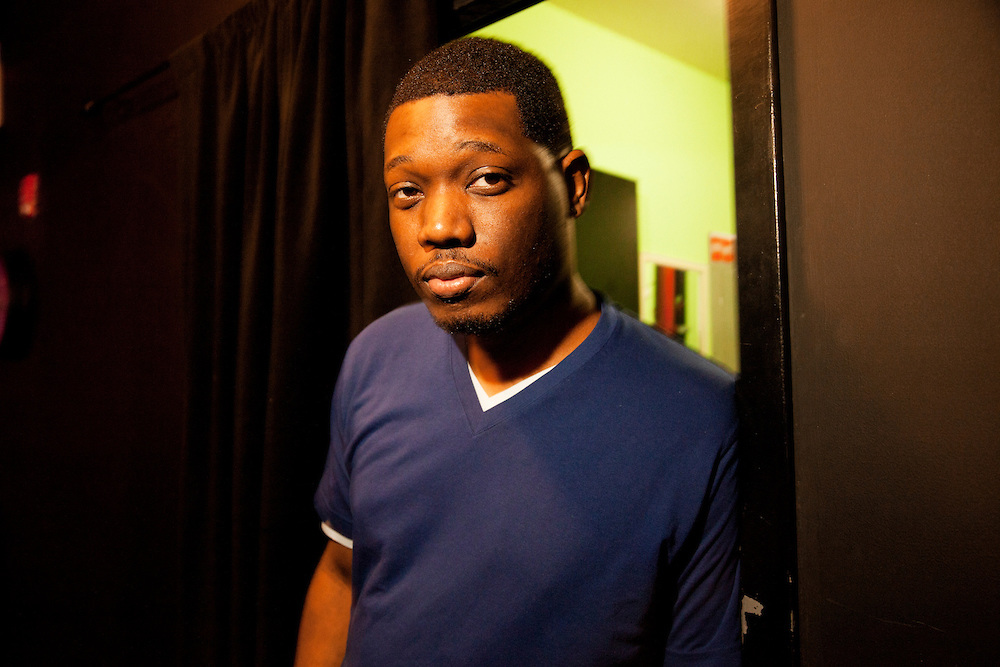 Have A Pleasant Tomorrow.

For the most part, we've all had a few at least a day or two off from work in the past couple of weeks. Holidays are at least good for that much. But now it's a new year and we're back at work full bore, knuckling down to make up for lost time. In situations like these multitasking is pretty much a must.

That applies not only to work, but your home life as well. To that end, the chuckleheads over at Above Average have come up with a handy illustrated guide to the top sex positions for checking one's iPhone.

We don't necessarily recommend you going that far. Hopefully, anyway, our little guide to your week ahead should give you a few free moments to, um, take care of some other business.

AGFA Secret Screening at Alamo Drafthouse (Free)
You never know what you're going to get.

Tuesday Night Trash: Winterbeast at Texas Theatre (Free)
It must be seen to be believed.

Top 8 Tuesday at The Prophet Bar (Free)
A place for friends.

“Not That Simple” at 1501 S. Ervay Street (Free)
A night of abortion rights activism and performance.

Will Johnson (Solo) at Dan's Silverleaf
Living well is the best revenge.

Friday (1.8)
Dave Rawlings Machine at Majestic Theatre
When you're young you get sad, then you get high.

24-Hour Book Swap at Chalet Dallas
Take a look, it's in a book.

Five-Year Birthiversary at Dada
With The Rich Girls, Classic Cult, Cliffs of Insanity.

Dark Rooms at Trees
With The Midnight Stroll, Wrestlers.

The Art of Kurt Griesbach and Daniel Driensky at {neighborhood}
Cityscapes and Blurbanism.

The Best Beards in Dallas at Sundown (Free)
With Charley Crockett and Shotgun Friday.

No Pants Subway Ride at 1401 Pacific Ave.
Give 'em the slip.

Hypnotic Polar Plunge at Fraternal Order of Eagles
You're as cold as ice.