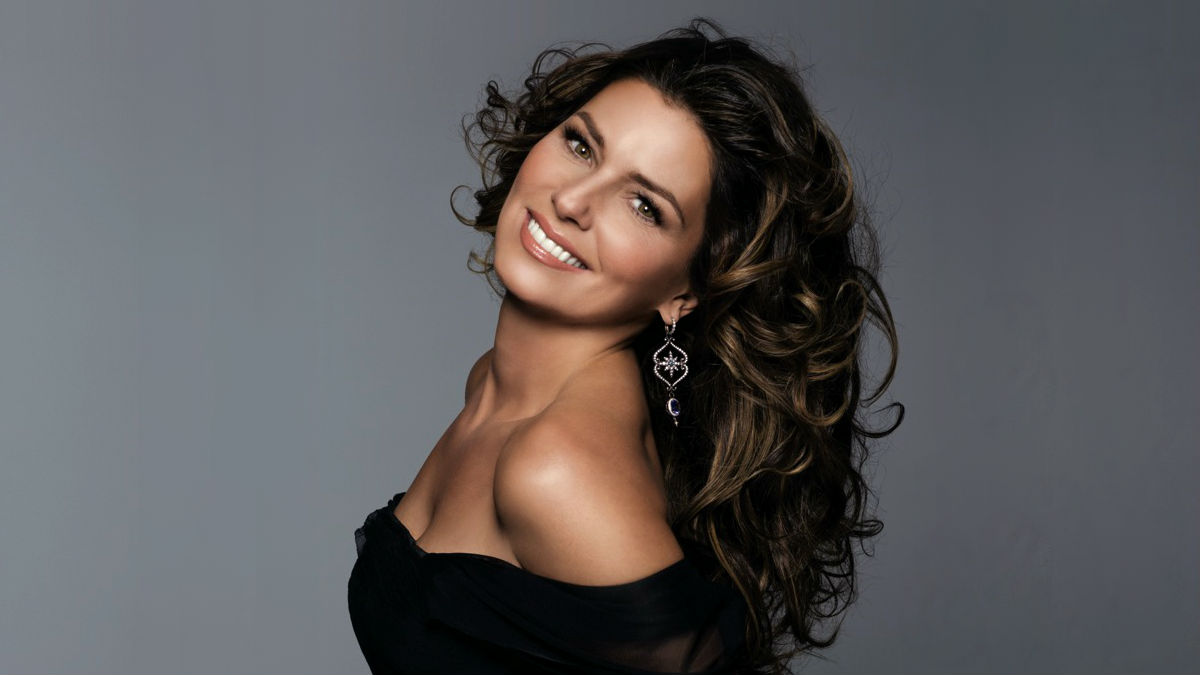 Have a Little Fun.

The harder we work, the harder we play. No, really, some actual scientists spent real money on a study to come up with this exact conclusion.

Sounds like a lot of hard work to me, and all for naught, too. In any case, wouldn't all that cash have been better spent playing than working? Besides, who has got time to work when there's so many quality places to play this week?

Sunday (8.9)
Lisa Fischer at Kessler Theater (Two Shows)
Be 20 feet from a badass.

Anthony Raneri at Gas Monkey Bar N' Grill (Free)
Bayside is cool and you know that it's true.

Tuesday (8.11)
It's Just Banter Live Taping at Off the Record (Free)
Your second favorite podcast.

Which Beer is it Anyway? at Flying Saucer
A mystery flight guessing game.

Gross Lonely Boys at Rubber Gloves
How far is funny?

Wednesday (8.12)
Rocky Votolato at Three Links
Slow it down.

Thursday (8.13)
Cody Canada & the Departed at Panther Island Pavilion
Don't get in the water.

Metz at Trees
Get off.

The Damned: Don't You Wish That We Were Dead? at Texas Theatre
Smash it up.

Jameson, Dude! at Dude, Sweet Chocolate (Sold Out)
A whiskey and chocolate tasting.

Friday (8.14)
Popcorn and Pasties: A Film Strip at Sons of Hermann Hall
Take (most of) it off.

Someone Still Loves You Boris Yeltsin at Three Links
All hail Dracula!

Kevin Hart at American Airlines Center
Think like a man.

Pop Up Art Spot at Dallas Museum of Art
Art so hard.

Do I Sound Gay? at Texas Theatre
A documentary of self-discovery.

The Velvet Teen at Dada
All is illusory.

It Hurts to Be Dead at Crown and Harp (Free)
With Bullet Machine, Turd Cutter, Wolfs.

Oral Fixation at Dallas Performance Hall
The best of Season 4.

Star Wars Weekend at The Rangers Ballpark in Arlington
These are the sports you are looking for.

THEM! Custom Classics Display at Texas Ale Project
With Walker and the Texas Dangers.