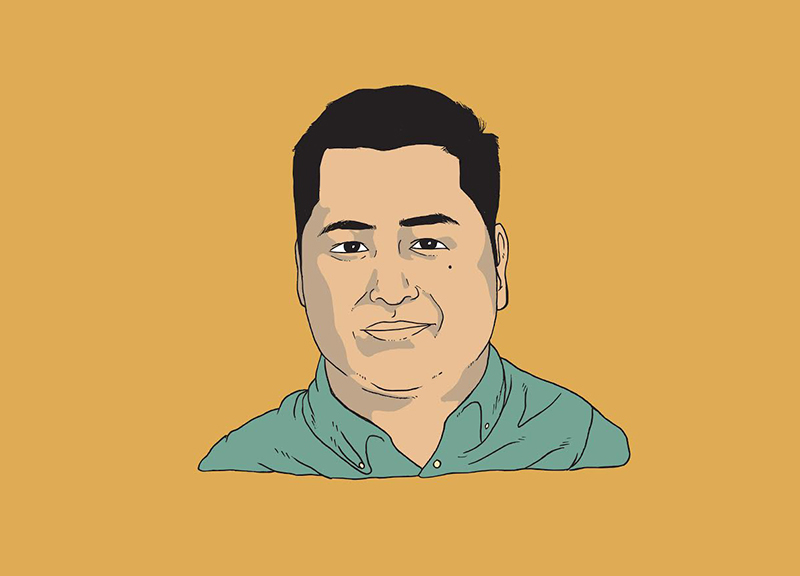 Carlos Donjuan, Esther Havens and Will Richey Are Molding Dallas Into Something Great.

Carlos Donjuan. I was a freshman in college when I first heard about a group of Mexican street artists from Oak Cliff who were calling themselves Sour Grapes. I was living in Garland at the time, and, considering how people in Garland think that Oak Cliff is, like, a five-hour drive away, I knew then that it was a big deal that I was even hearing about them. It was a few years later when I finally met Carlos Donjuan, one of the Sour Grapes crew's founding members and driving creative forces. I was at one of his art shows, and I was completely stunned at how amazing his whole body of work was. Better yet, I was floored by just how incredibly humble the dude is. Seriously: I'd been hearing about this guy for years and, in my mind, I'd pictured some tall Hispanic with velvet suits and low-rider cars following him along wherever he went. My mental image was a little off: More than anything, Donjuan, whose playful work has been displayed all over the world, is mostly a family man — and, yeah, a visual mastermind, too. His aesthetic is a beautiful combination of the urban and Latin cultures that flashes both his educated knowledge of his craft and his keen eye for the worlds in which he immerses himself. He's got some big fans, too: Cheech Marin, who owns the largest private collection of Chicano art in the world, owns a number of Donjuan pieces, including a custom-designed guitar that the actor recently posed with for the cover of Guitar Aficionado. But the public also gets to revel in his and the rest of the Sour Grapes crew's talents through various around-town murals, open-studio events and workshops. Because, you see, Donjuan's not just a family guy when it comes to his own kin; he feels that way with the city at large. And we're all the better for it.

Esther Havens. When a young Esther Havens was just getting started in photography, she showed her work to a well-established National Geographic editor, hoping to get some feedback on her portfolio. He wasn't exactly supportive, telling her that it might be time she looked into another career path. But Havens kept plugging along, unfazed, intent on developing her craft and her eye. And it's a good thing she did: Now, a decade later, she herself has become an established humanitarian photographer whose efforts in documenting the lives of people from around the world has brought her to more than 50 countries. Now, she counts such companies and charities as TOMS, Malaria No More, Warby Parker, Raven+Lily, The Adventure Project, Noonday and many, many more among her client roster. What's most remarkable to me about Havens' work, though, is the care with which she handles with her photo subjects. She doesn't just snap images of these people; she communicates with them and builds a relationship so as to ensure that she's not invading upon these subjects' private lives. That kind of honesty is a beautiful thing in this world we now live in. So, too, is Haven's unwavering drive to use her work to help the people of developing nations earn access to clean water, education and gainful employment. Art can change the world, turns out. Havens is living proof of that.

Will Richey. This guy once made me laugh, cry and become covered in goosebumps — and in a single night, no less. And I'm not some softy, either! (OK, maybe I am.) But the work Richey does as the founder of DaVerse Lounge and Journeyman Ink is enough to turn anyone with a heart into mush. Through this youth development program, Richey connects with high school and middle school students from across North Texas and helps them learn to express themselves through the art of the spoken word. Introverts, extroverts, kids with troubled backgrounds — Richey, an award-winning poet himself, works with them all and shows them the power of poetry by mentoring them and providing them settings to perform their works in front of their parents, teachers and peers. Want proof that his methods work? Years ago, Richey found this skinny kid with short hair and a backpack and helped him see how cathartic and freeing a thing performing live for an audience can be. You now know that kid as the Dallas rapper -topic. My guess is that he's working with the next generation of Dallas artists as you read this right now. Those kids couldn't be in better hands, really. 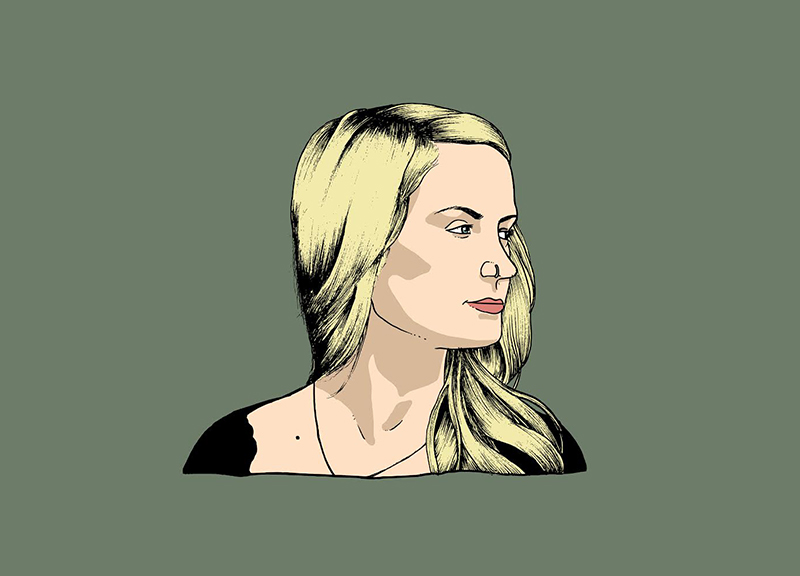 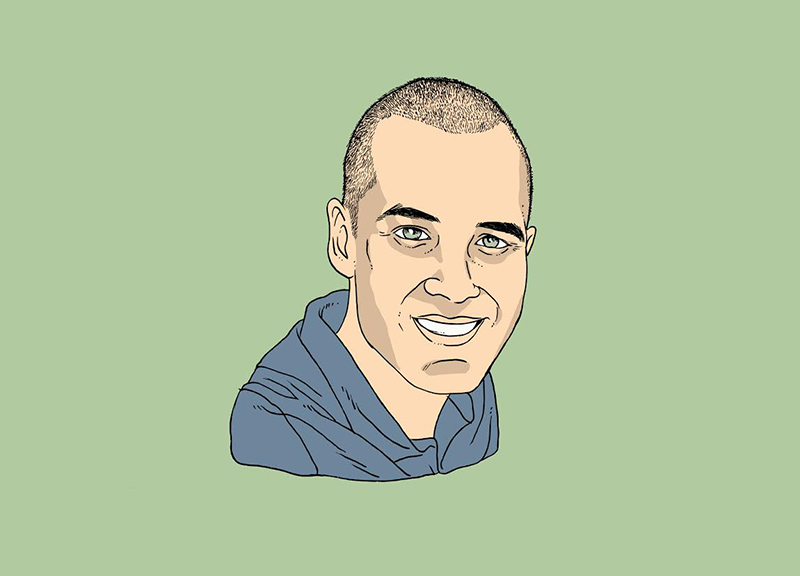 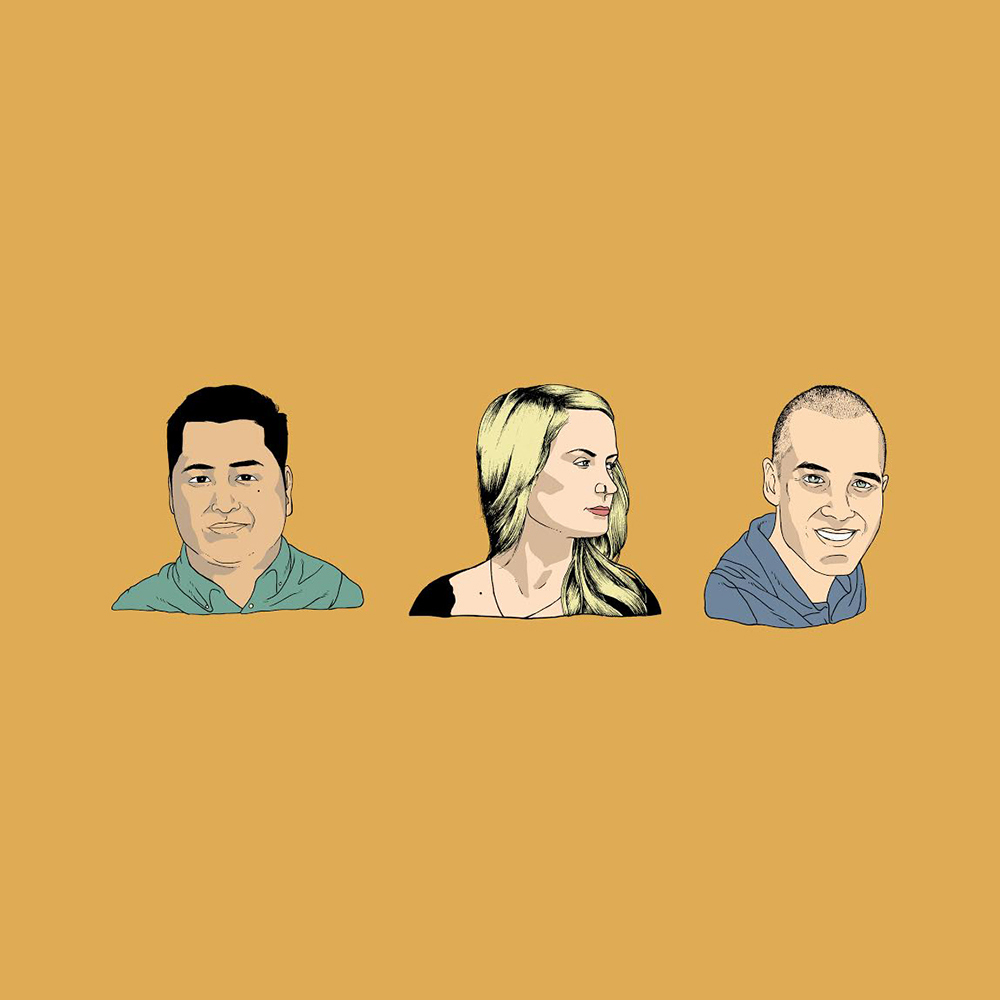