Things To Do On Wednesday, September 7. 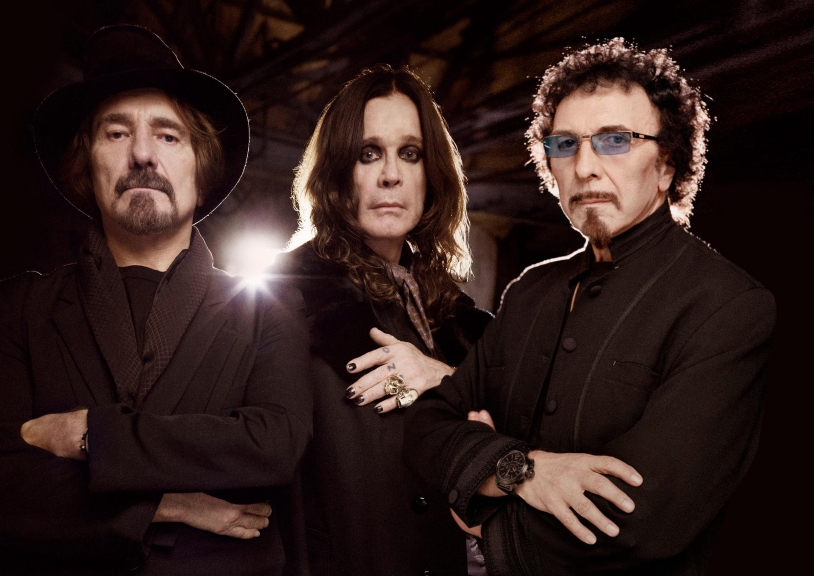 The End Is Near.

Want to immediately brighten your day? Watch this video of a rubber chicken in a ceiling fan.

Want to improve the outlook of your night?

See below and plot accordingly.

Black Sabbath at Gexa Energy Pavilion
Original Sabbath members Ozzy Osbourne, Tony Iommi and Geezer Butler are temporarily back together, but they say they’re hanging it up for good when this tour winds down in February. There’s also a limited edition EP that’s only available at these shows, so I guess that’s two good reasons not to miss this one. — CG

Lumiere Tintype Photos In-store at Bella & Chloe
The Austin-based Lumiere collective of photographers will be taking tintype photographs at the Henderson Avenue boutique today. Tintype, basically, is a 19th-century photography method that takes its sweet ass time to complete. But the results? They’re kinda glorious, which explains why sessions normally run between $50 and $100. But if you spend $75 in their store, you can get it done on the house! — Scott Mitchell

Mild High Club at Dada
Mild High Club is a music project started by Alex Brettin that sounds kind of like an Ariel Pink tribute band. Which isn’t really a bad thing, the songs have a nice psychedelic tone and some dense layering of sounds. Monoculture and Acid Carousel open. — Paul Wedding

Avi Buffalo at Gas Monkey Bar N’ Grill
In January 2015, Avi Buffalo — aka Avigdor Zahner-Isenberg — declared to the world that he was quitting his “band,” now that his Sub Pop contract was fulfilled. Turns out it was all some sort of elaborate ruse to ditch his management or something? Point is, as of this summer he’s back to playing shows and writing albums. Hence this tour with The Kickback. — CG

The Kills at Granada Theater
Alison Mosshart is as ferocious and intimidating a frontperson as I’ve personally ever seen in a live setting. With her garage rock duo The Kills releasing its sixth LP this summer, it gives us all another opportunity to feel majorly inferior in her presence. Kim & the Created open. — CG

Watsky at House of Blues
Cali slam poet-turned-rapper George Watsky is touring on the back of his just-released fifth LP. Witt Lowry, Daye Jack and Chukwudi Hodge open. — CG

Adam Torres, Thor and Friends at Three Links
It’s been a decade since Adam Torres released his debut album, which has since become a cult favorite. Now the Austin resident with the otherworldly falsetto brings its long overdue follow-up to Links. — CG

Goo Goo Dolls, Collective Soul at Allen Event Center
Boasting five bonafide hit singles, Collective Soul’s 1995 self-titled album spent 76 weeks on the Billboard 200. But the band had its strengths and weaknesses. Common assessments over the past two decades are of frontman Ed Roland’s knack for genius, McCartney-like melodies while at the same time never really pushing the envelope musically. And yet, on the strength of a veritable ass load of hits, the band endures. — CG