Things To Do On Wednesday, September 28. 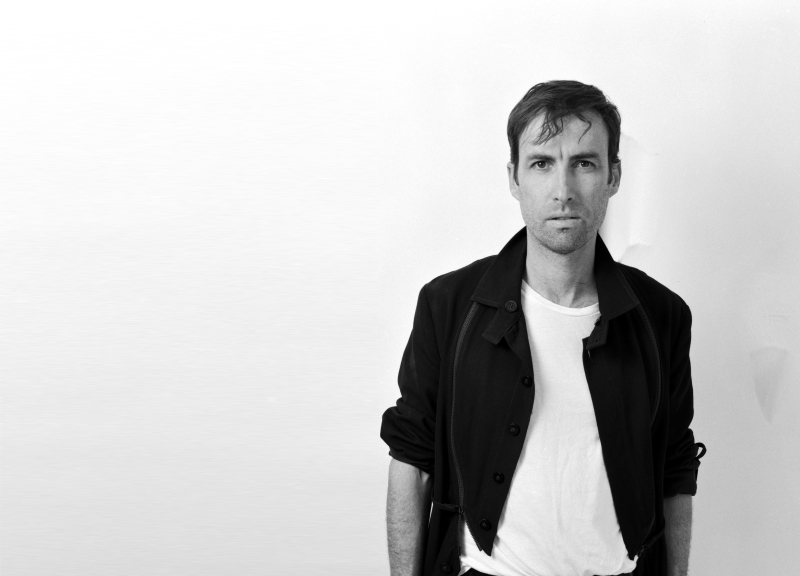 It’s barely fall, but grocery stores have already started selling pumpkins ripe for the carving. So you could always spend hours learning to carve one of these 3D pumpkin sculptures and be the king of your street for a day.

Or, you could just buy one of these carve-free decorating kits, slap it together in 30 seconds flat, and then go out on the town. If you opt for the latter, you can always use the list below to become the king of going out for the day. — Cory Graves

Andrew Bird at Majestic Theatre
If you’ve never seen Andrew Bird perform live, trust us, you’re going to be floored when you finally do. The guy’s more than just musical genius; he’s a total pro, and his live shows reflect as much as he switches from his trademark violin to his guitar and glockenspiel and back. And then there’s the whistling. So much whistling! And he’s great at that, too. His music is a little folky, a little poppy, a lot inventive, and, well, just downright ethereal. Also? His lyrics came make even the most apocalyptic subject sound winsome. Let’s just put it this way: Bird’s albums are the ones that you want to put on repeat. And his live show is one you won’t want to miss. — Jordyn Walters

Humans of New York: An Evening with Brandon Stanton at UNT Coliseum
Since launching his street photography blog in late 2010, Brandon Stanton has racked up millions of followers and hundreds of copycat sites. Originally just a mission to collect the portraits of 10,000 New Yorkers, the project has spawned numerous best-selling books and philanthropy efforts. He’s at UNT tonight. It’s free for students, $20 for alumni and $30 for everyone else. — CG

Literal Cats 2: 2 Cats, 2 Furrious at RBC (Free)
Host Clint Werth has assembled another fine crop of comedians for his free monthly showcase. Those would be Jasmine Ellis, Brian Breckenridge, Katy Evans, Michele Benson and Aaron Aryanpur, several of which we’ve interviewed in our Humor Us series. — CG

Reimagine Crowdus
It’s another full day of programming at the experimental pop-up park, including Off the Record’s mini rave, a Connect 4 tournament and D.E.E.P.’s bi-weekly community meeting. — CG

Dream Ride, Mystic Braves at Dada
Since 2011, the Los Angeles-based Mystic Braves has brought a new sound to the lo-fi indie table. The band’s latest album, last year’s Desert Island, is filled with a trippy sound that leads listeners on a psychedelic excursion. These guys know how to play but definitely know how to party, too, so get ready to get down and groove. Moon Waves opens. — Lauren Rushing

Saint Vitus & the Skull at Gas Monkey Bar N’ Grill
Since the 1970s, Saint Vitus has been regarded as being one of the front runners of the doom metal genre. These days, they’re back together — with a slightly new line up, at least — and the band also has plans to record new Saint Vitus material, keeping the genre alive. Speaking of that, Witch Mountain and Mothership open. — Porttia Portis

Spill Canvas at The Prophet Bar
Warped Tour vets and previous Yellowcard/Motion City Soundtrack opening act The Spill Canvas is headlining this show in which it’s allowing fans to vote on each night’s set list. City Under Siege opens. — CG

Dallas Mavericks Open Practice at American Airlines Center
Spend your lunch break with the Mavs as they host an open-to-the-public practice from 11 a.m. to 1 p.m. — CG

Training Day at Alamo Drafthouse (Cedars)
Before revisiting this Denzel Washington flick, might we suggest going back and listening to this podcast where we discuss the film with a real live cop who has been in some similar situations to the ones Washington’s character goes through. Oh, and we also ask him a bunch of stupid questions, like how easy it is to buy heroin. — CG