Things To Do On Wednesday, October 12. 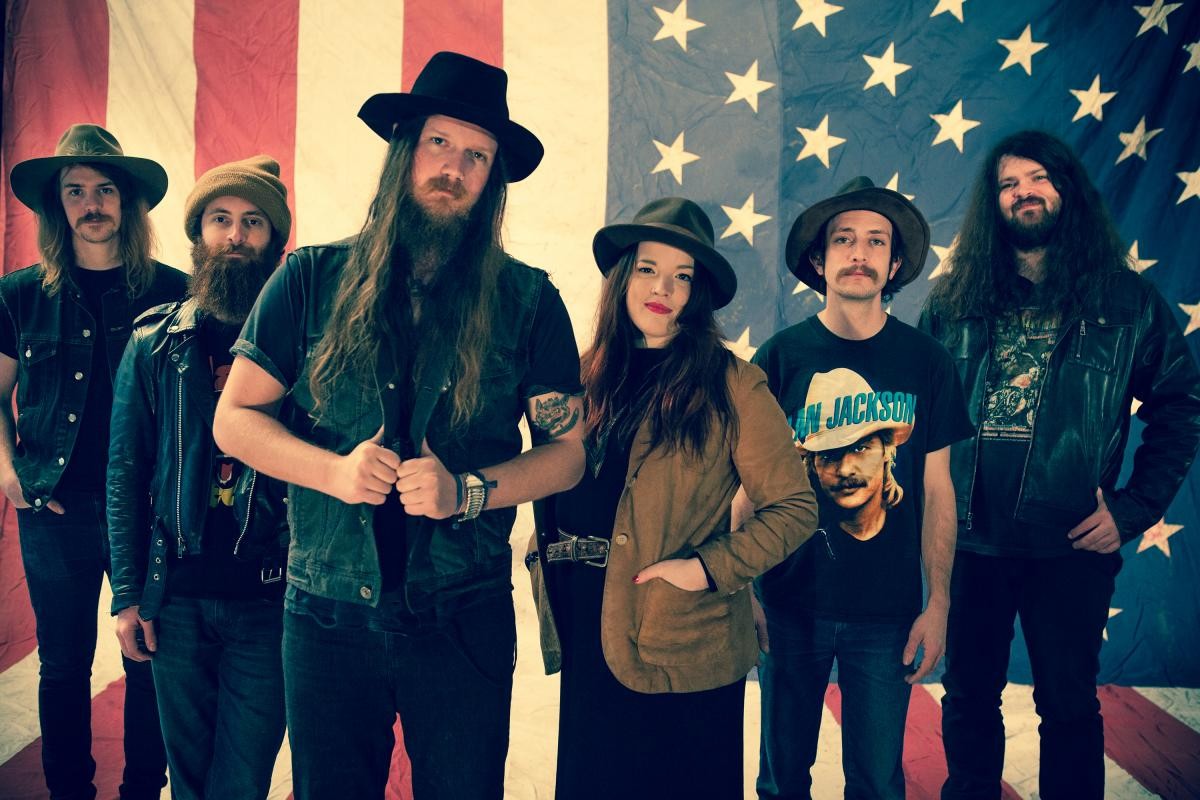 Have Fun All Night.

The latest internet challenge is one that can really end up costing you. Earlier this week, Seth Schneider kicked off this latest dumb movement after he tweeted a pic of himself successfully high-fiving himself. In just a few days, it’s already resulted in tons of cracked smartphone screens.

And why on earth would you want to risk damaging your precious phones? Aren’t those what you use to look at lists like the one below to help you find out what’s going on around town tonight? SMDH. — Cory Graves

Banditos at Magnolia Motor Lounge
The Birmingham sextet struts its old school, Americana-laced rock ‘n’ roll through North Texas as it continues its tour through the southern U.S. The band might just play a few new tunes from the new album it’s been working on for the past month. — Obed Manuel

The Dandy Warhols at Granada Theater
The band’s latest release, Distortland, received mixed reviews, but the Portland act has plenty of catchy tunes in its decades old catalog to settle the ear’s delight. — OM

Sevendust at The Bomb Factory (Free)
Sevendust’s 2015 Kill the Flaw LP has been called a return to their heavy basics. And a few of the bands that helped ring in the New Year with them in Dallas this year return for this free show. Specifically, Red Sun Rising, Gemini Syndrome, Even The Dead Love a Parade and Dead Scene Believers open. — CG

First Hearings: Carol J. Adams in Conversation w/ Pamela Nelson at The Wild Detectives
Adams celebrates the 25th anniversary of The Sexual Politics of Meat as well as her new collection of essays with some readings and a conversation with Dallas artist Pamela Nelson. — CG

Starfruit, Imelda Marcos, Flesh Narc, Salvation Egg at Mable Peabody’s (Free)
Among other reasons to head to this one, it should be noted that this marks the debut performance from Salvation Egg, aka the new experimental/improv duo featuring Michael Briggs and Tera Melos drummer John Clardy. And while it’s technically free, a $5 donation to the bands is encouraged. — CG

Tsu Shi Ma Mi Re at Fred’s Texas Cafe (Free)
Tsu Shi Ma Mi Re is a trio of female shoegaze rockers from Japan whose music is incredibly well-formed, albeit erratic at times. The Facebook event page puts it perfectly, saying the band’s lyrics are “idiosyncratic, quirky, often funny or disturbing.” WE Are The Asteroid, from Austin, is another trio of prog-rockers. The band includes former members of the venerable Pong and Butthole Surfers. Do not miss this opportunity to catch this amazing free show. — Roberto Aguilar