Things To Do On Wednesday, May 18. 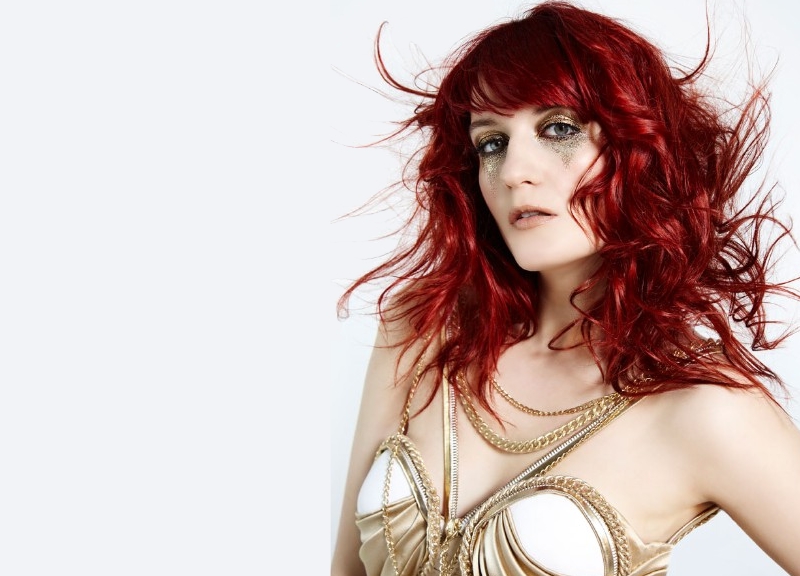 Ever wondered what would happen if you accidentally swallowed your cell phone. Probably not, but now that the thought’s officially entered your mind, let’s us just tell you it’s not pretty, as one Irish prisoner recently found out.

The thing ended up lodged in his stomach, too big to come out naturally or back out the way it came in, either, without the risk of damaging the esophagus. Ultimately he wound up having to go under the knife to get it out.

That’s something not to do tonight. Conversely, you’ll find a whole list of things you absolutely should do below.

Florence + The Machine at American Airlines Center
Florence Welch strikes us as the type that grew up closing her eyes and singing her guts out, blissfully unaware of the of the sheer power of her booming voice. Good thing, then, that she and her band Florence + The Machine has ascended to playing the biggest rooms in town. The AAC is probably one of the few rooms in town that can handle the magnitude of her vocals.

Frightened Rabbit at Granada Theater
Frightened Rabbit frontman Scott Hutchinson is good at jokes and between song banter, which is a good thing considering how sparse and emotional the duo’s actual material is. Caveman opens.

Motion City Soundtrack at Gas Monkey Live
Pop-punk stalwarts Motion City Soundtrack formed in 1997, and did pretty well for a while there, extending its life some by gradually evolving into a more pure pop thing. But all good things come to an end, and the band will call it quits after it wraps this So Long, Farewell tour.

Vince Staples at The Loft
The Odd Future associate — but not official member — represents the West Coast upstairs at Gilley’s.

Bebel Gilberto at Kessler Theater (Sold Out)
Enjoying the height of her popularity in the ’90s, Gilberto blends the bossa nova beats of her Brazilian heritage with pop, jazz and electronic elements.

Quaker City Night Hawks Listening Party at Twilite Lounge (Free)
Though the Fort Worth rockers (and recent Lightning Rod signees) don’t officially release their third album until Friday, you can pick up an early copy on vinyl at this listening party, where the boys will also be spinning some of their favorite records that they didn’t play on.

Iamsu!, Mod Sun at Trees
Ex-Four Letter Lie drummer Derek Smith’s current project (read: his rap output under the Mod Sun name) is a much easier listen than his old stuff to say the least. Tonight he shares the stage with big name rapper/producer Iamsu!, who has never eaten a banana. Both of these guys have headlined this stage before, so this all ages, co-headlining spot should be pretty, pretty packed.